Home » Lifestyle » Andi Peters net worth: Impressive fortune the TV presenter has made in his 30-year career

Andi Peters has been a familiar face on television for over 30 years. He is an English television presenter, producer, voice actor, and journalist. While he started out as a children’s TV presenter with the BBC, the 49-year-old is now best known for his roles on Good Morning Britain and Lorraine where he presents all of the competition slots.

Andi is often teased by his colleague Piers Morgan for having the easiest job on the programme, as he often flies to far-flung destinations to present the details of competition prizes from beautiful beaches around the world.

Andi regularly tells his fellow ITV hosts that “It’s a tough job, but someone has to do it”.

However, since the pandemic Andi has been working from UK locations and even presenting from his own garden and garage.

The star decorated his garage to make it look like an ITV studio and admitted he was enjoying the benefits of working from home.

“I do it with my slippers on this is such a revelation,” he said one morning to presenters Ben Shephard and Charlotte Hawkins.

“This is going to be a hard toss up, between me going back to the Bahamas, or nah I’ll just go to the garage. 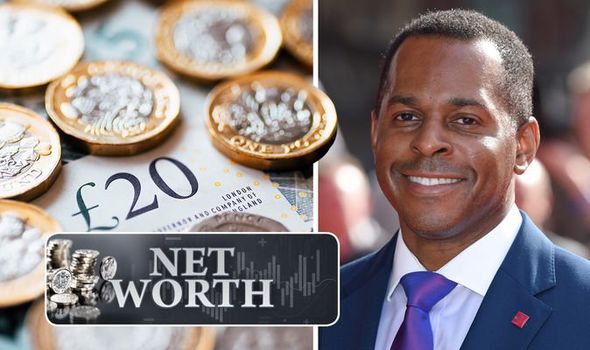 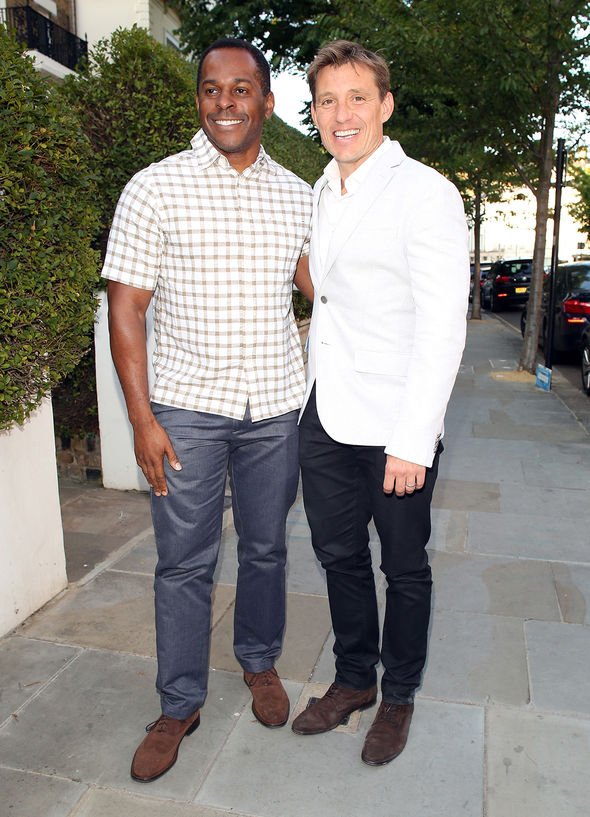 As well as Good Morning Britain, Andi has worked across other channels as both a presenter and narrator.

So how much has Andi earned through his long and successful career?

Andi Peters has a net worth of £3.1million, according to Celebrity Net Worth.

Andi’s big break was working for the Children’s BBC on The Broom Cupboard, appearing alongside Phillip Schofield and Andy Crane.

However, he is perhaps most famous for being one of the main presenters on Live & Kicking, the popular nineties children’s morning television show.

His exit from the show in 1996 was voted as one of the biggest tear-jerking moments in TV history by Channel 4.

He’s also worked as a commissioning editor and producer for shows on Channel 4.

As well as his work on screen, Andi does plenty of live gigs including radio, and has hosted the live Dancing on Ice tour since 2007, having appeared as a contestant on the show. 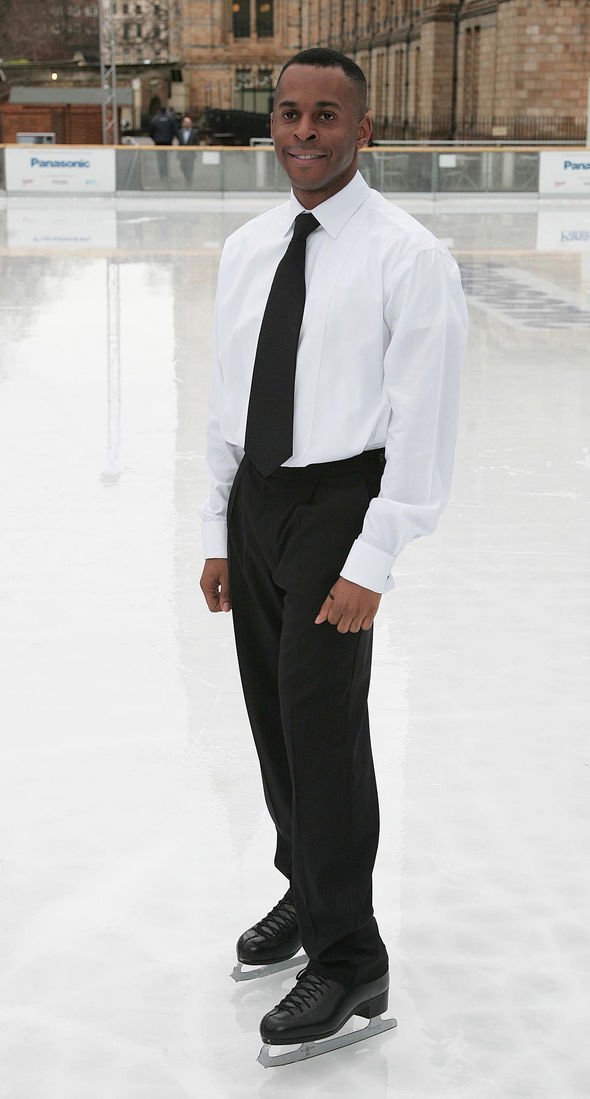 The star has even had a taste of working in film, supplying the voice of a small part in the movie Toy Story 2.

However, Andi has many strings to his bow and has made his millions with work away from showbiz too.

Andi owns a modelling agency for fitness models, and has been a cover star himself for an issue of Men’s Health UK in 2007.

The friendly presenter keeps much of his personal life private, and his salary is unknown – but it’s likely to be high, with many ITV presenters earning millions for their presenting work on the breakfast shows. 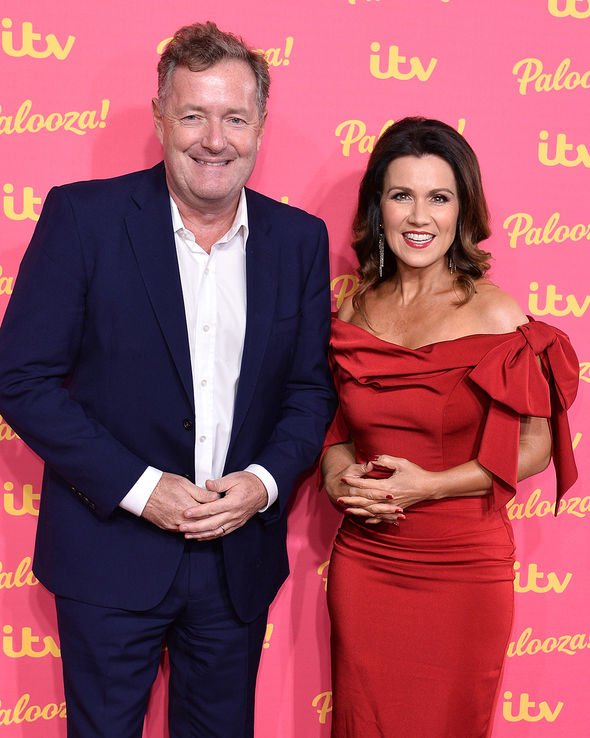 However, despite a long career, Andi’s net worth is lower than some of his co-stars.

Fellow presenter and host of the show Piers Morgan has a staggering net worth of £15.8million, according to Celebrity Net Worth.

He has a  £1.1million salary for his slot on ITV’s Good Morning Britain, according to reports.

Meanwhile his co-host Susanna Reid is thought to have a net worth of between £787,000 and £3.9million, according to Celebrity Net Worth.

L.A. Clippers' Paul George Says He Was in a 'Dark Place' Inside NBA Bubble: 'I Wasn't There'