As Andy Cohen’s New Year’s Eve antics continue to make headlines, the Bravo boss is clearing up speculation about his relationships with Ryan Seacrest — and BFF Kelly Ripa.

The Watch What Happens Live With Andy Cohen, 53, host told Howard Stern on Tuesday, January 4, that Ripa, 51, was “not upset with me” for his comments about her Live With Kelly and Ryan cohost.

“As I was going on my rant about Journey, I did wind up kind of starting to throw ABC under the bus. And that is my only regret from the night,” Cohen explained on The Howard Stern Show. “I was, as they say, in my cups and I was kind of enjoying the rant. I was like, ‘Wow, it’s really fun being on CNN and just ranting like a nutty guy.’ So I kept going.” 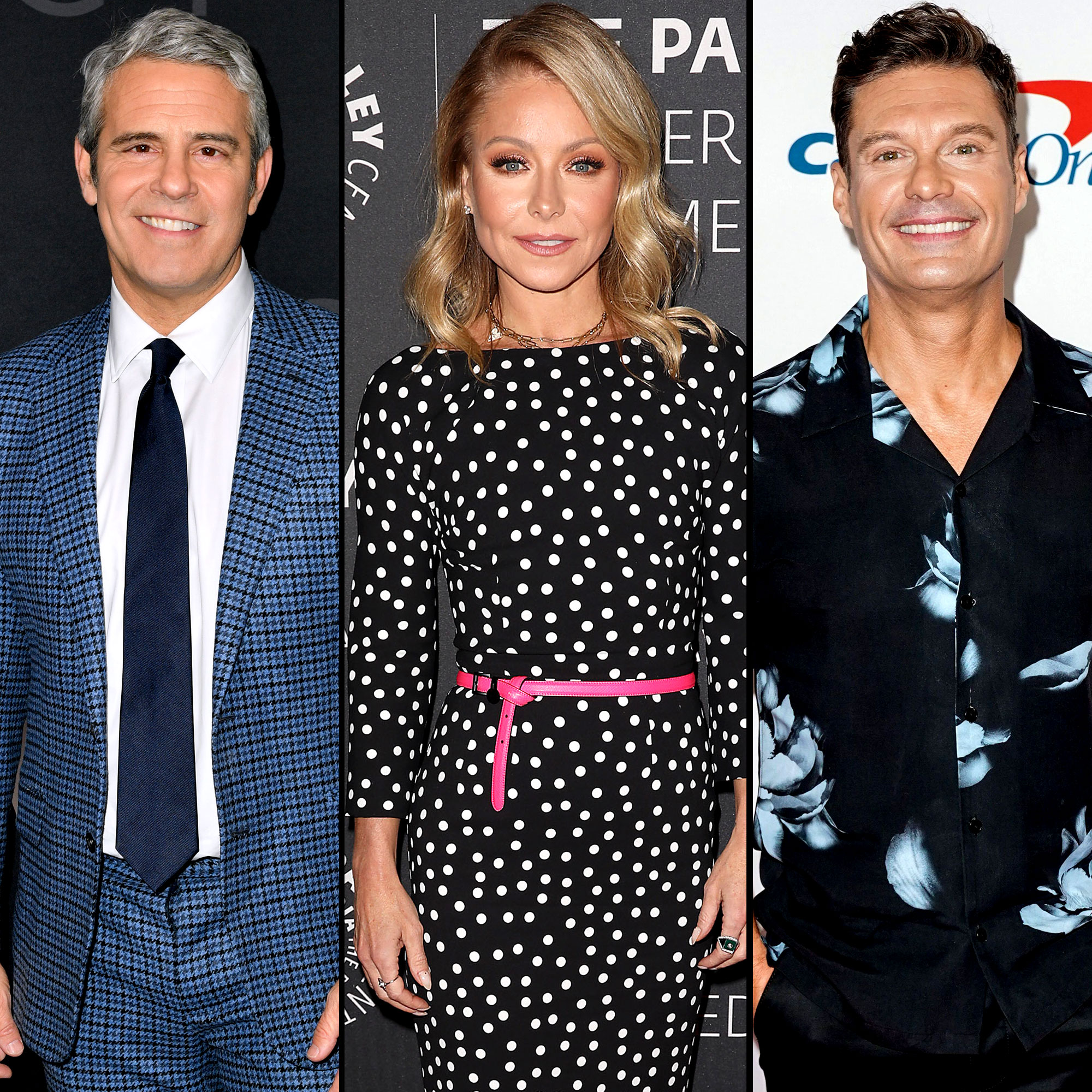 The Real Housewives producer made waves for his comments about Dick Clark’s New Year’s Rockin’ Eve during his CNN broadcast with Anderson Cooper on Friday, December 31.

Cohen told Stern, 67, that he “felt bad” about his comments and “texted Ryan the next morning.”

The Most Talkative author has been open about being drunk by the end of the evening, explaining that the “only direction” he gets from CNN president Jeff Zucker every year is to “have fun.” Since 2018, he has made it a tradition to take shots with Cooper at the top of every hour.

“Listen, I will not be shamed for having fun on New Year’s Eve,” Cohen continued on Stern. “That’s why I’m there. That’s why they bring me there. It’s a four-and-a-half-hour show. The booze started kicking in around 11:30 … I kicked into high gear with 45 minutes left.”

The network previously shut down reports that Cohen wouldn’t be asked back amid the backlash, telling E! News on Monday, January 3: “Andy said something he shouldn’t have on live TV. We’ve addressed it with him and look forward to having him back again next year.”

Jana Kramer Reveals She Was 'Mentally, Physically and Emotionally Abused' in Past Relationships