Is Anya Taylor-Joy heading down the aisle?

The “Queen’s Gambit” star – who is dating musician Malcolm McRae – is sparking engagement rumors after she was photographed flashing a ring on that finger while disembarking from a private jet in Sydney, Australia, last week.

“She bounded off the plane and then seemed to flash the ring at her driver before getting in the car,” an eyewitness told the Daily Mail, who was first to report the news on Sunday.

“She was either showing off the ring or doing a dance move. Either way, she looked ecstatic.”

A rep for the actress did not immediately respond to Page Six’s request for comment. 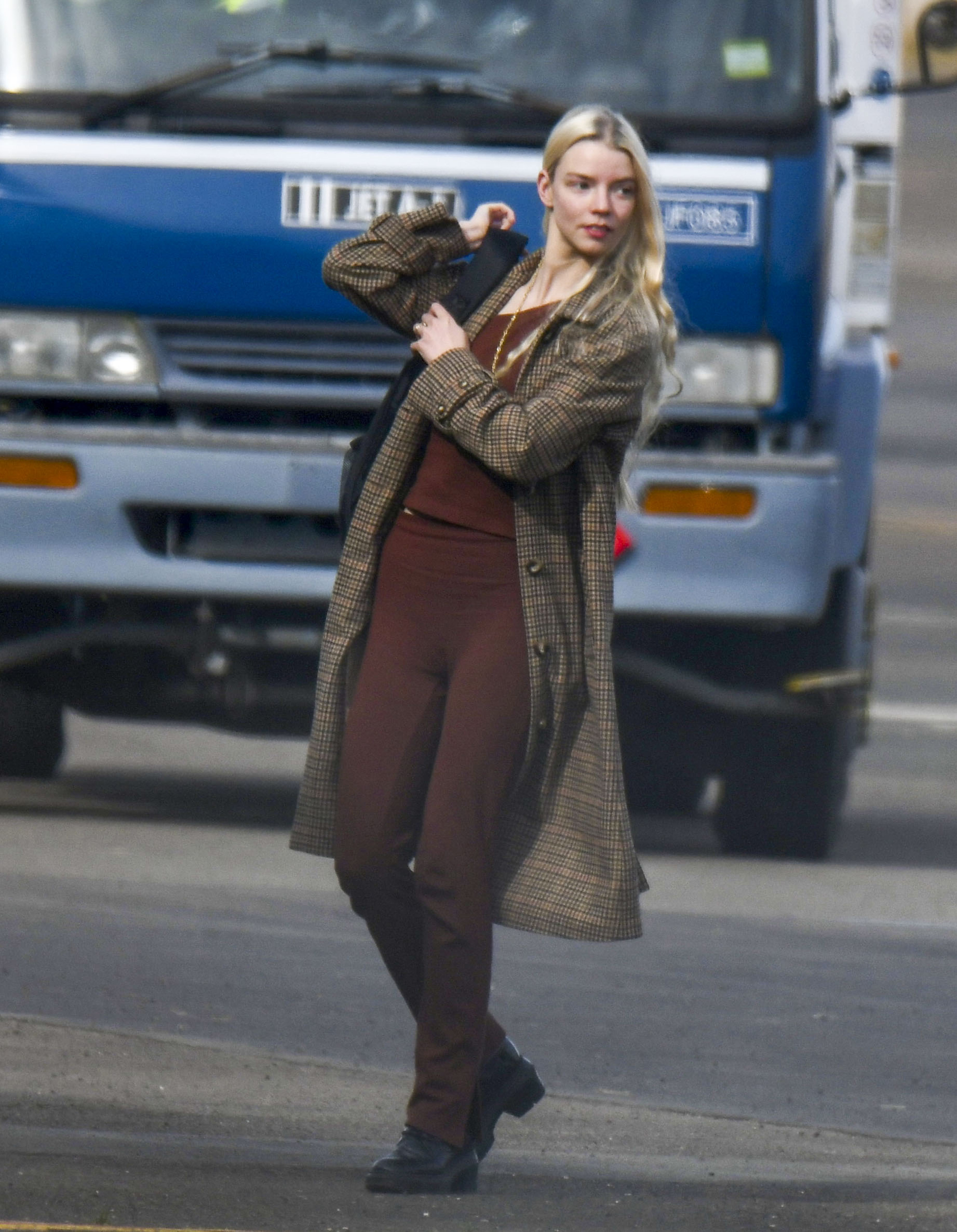 Taylor-Joy, 26, looked chic in a brown top and matching trousers for the outing, which she paired with a checked overcoat and a long pendant necklace.

She styled her platinum blond tresses in loose waves, as she clutched onto a packet of chips and carried her adorable cat, Kitsune, in a pod-style backpack. 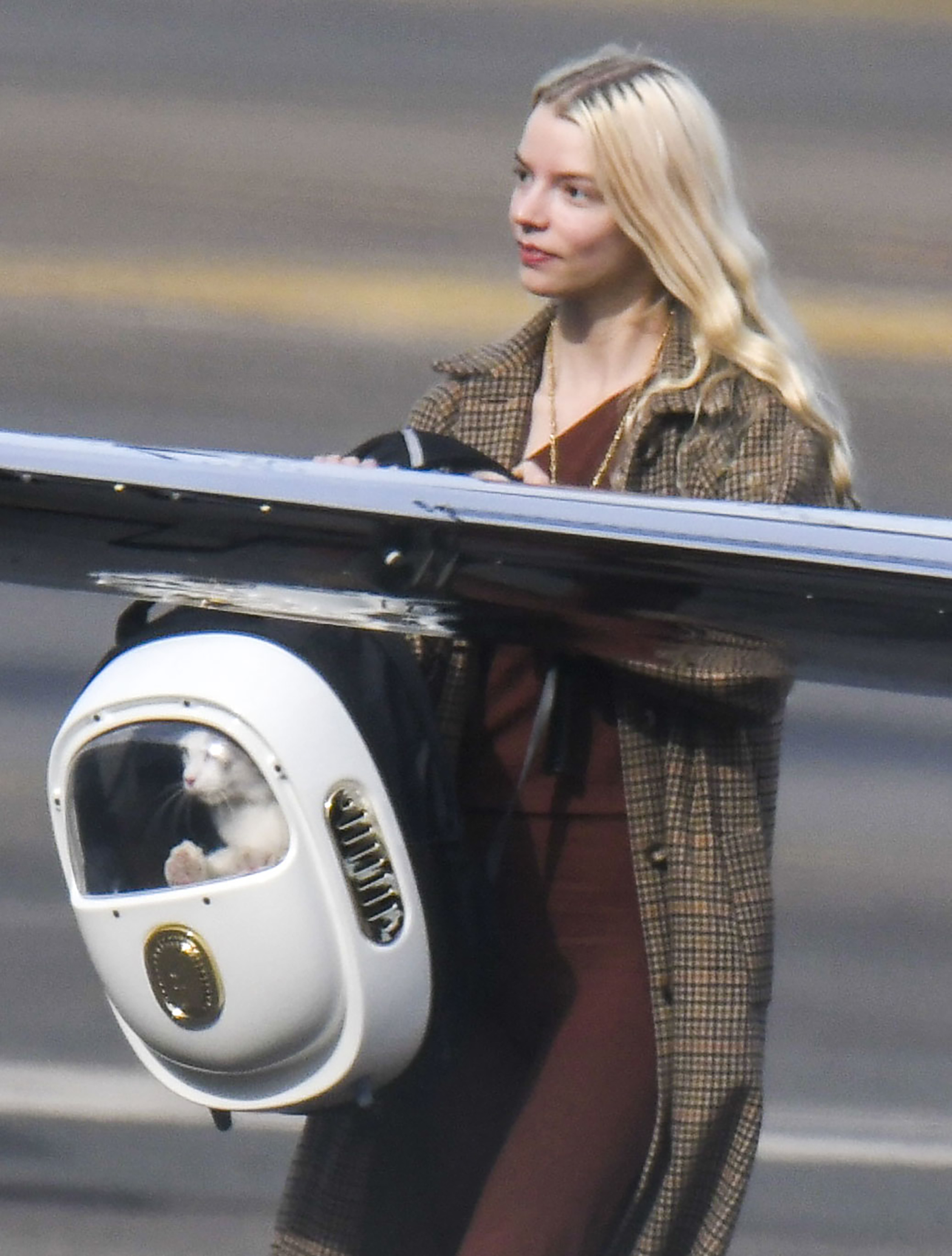 While the “Peaky Blinders” star is notoriously private about her dating life, she and McRae, 27, have reportedly been dating for more than a year.

The couple spent the past month Down Under in the Australian outback, where she’s been filming the “Mad Max” prequel, “Furiosa.” 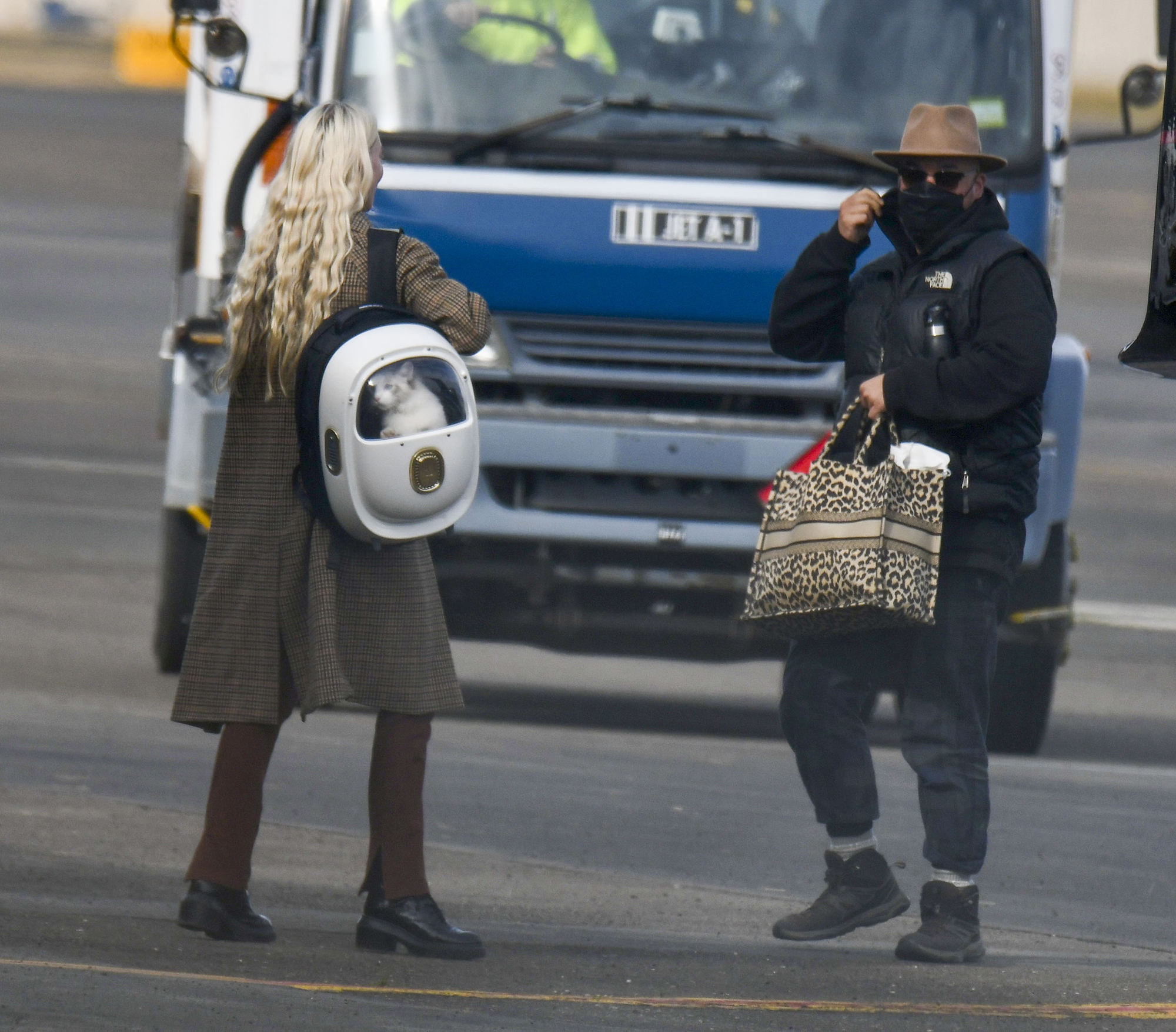 They made their red carpet debut a few months earlier at the Vanity Fair Oscars afterparty in February, before offering fans a tiny tidbit about their romance.

“I said to my partner the other day that he was my hobby,” she told British Vogue in March. 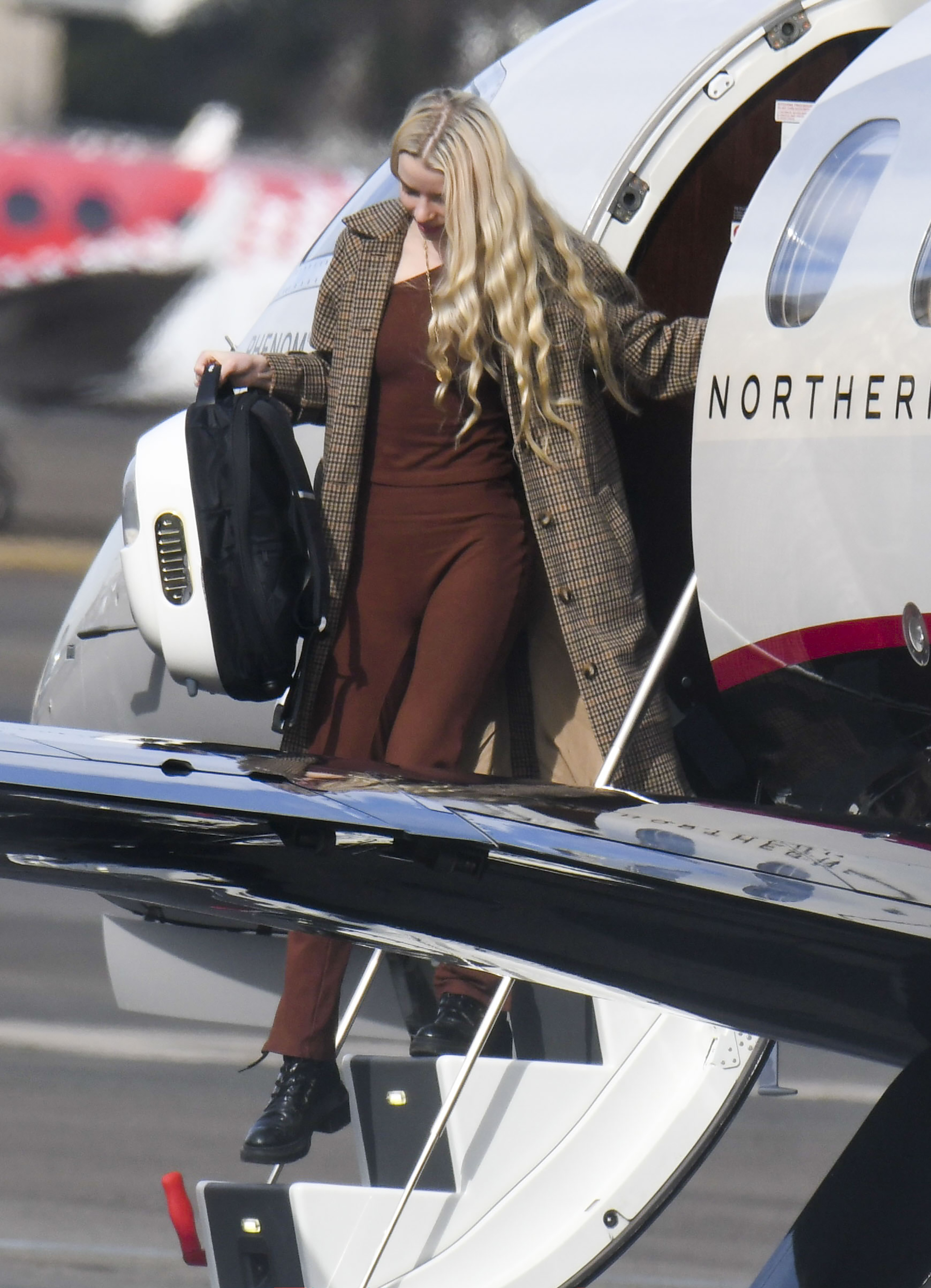 “I see reading as something that I have to do. He loved it because he’s the same.”

She continued, “I’ve finally found someone who will happily sit in silence with me reading. We’re basically 80 years old and seven at the same time and it works really well.”