Home » Lifestyle » Apartment so tiny toilet is in the SHOWER on sale for £250,000…but estate agent says it’s value for money

THIS tiny apartment is on the market for £250,000 despite having a toilet in the SHOWER – but the estate agent insists it's good value for money.

The "apartment" is described as the "smallest one-bedder" measuring just 17sqm and is located in the heart of Sydney, Australia. 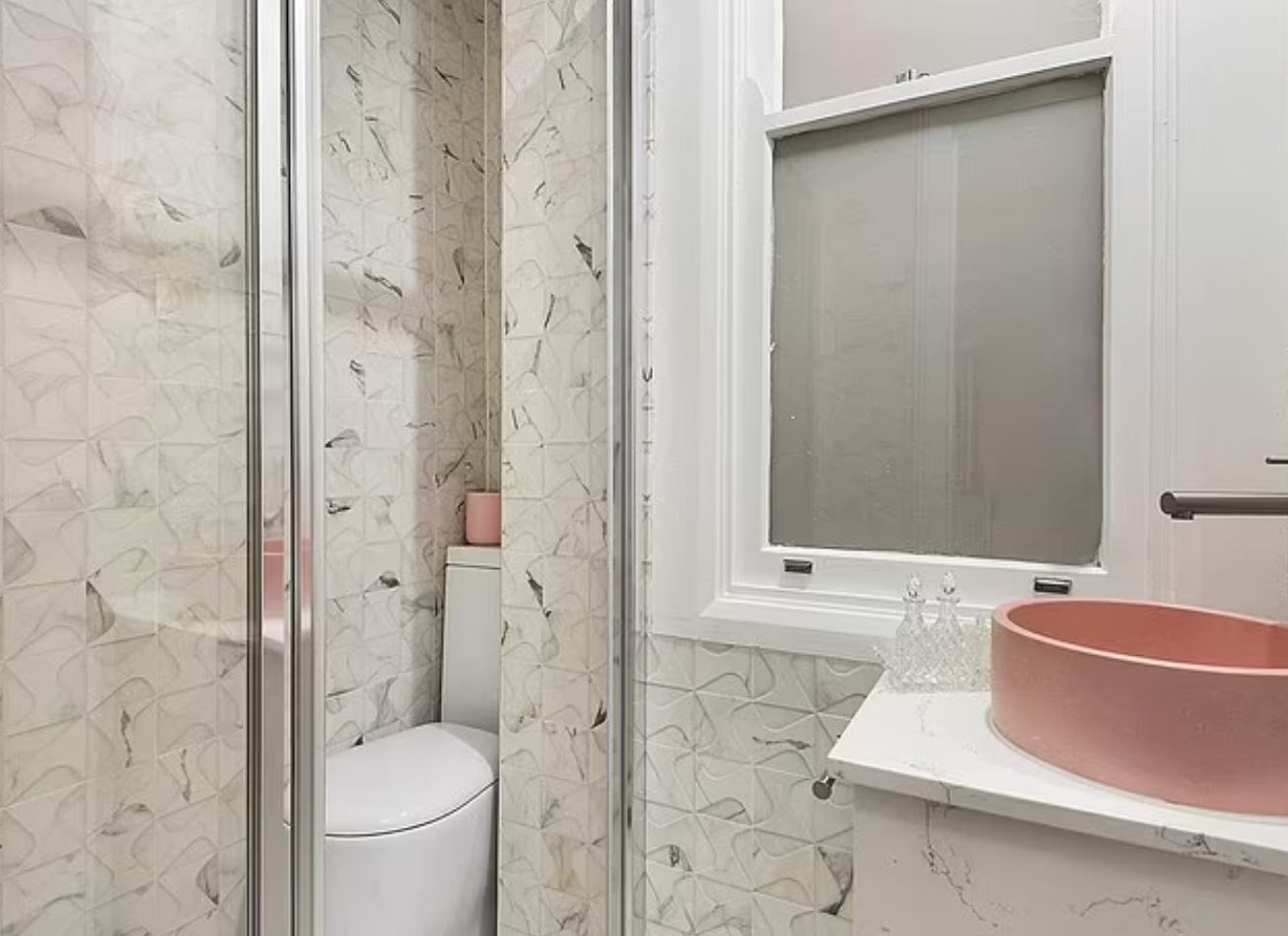 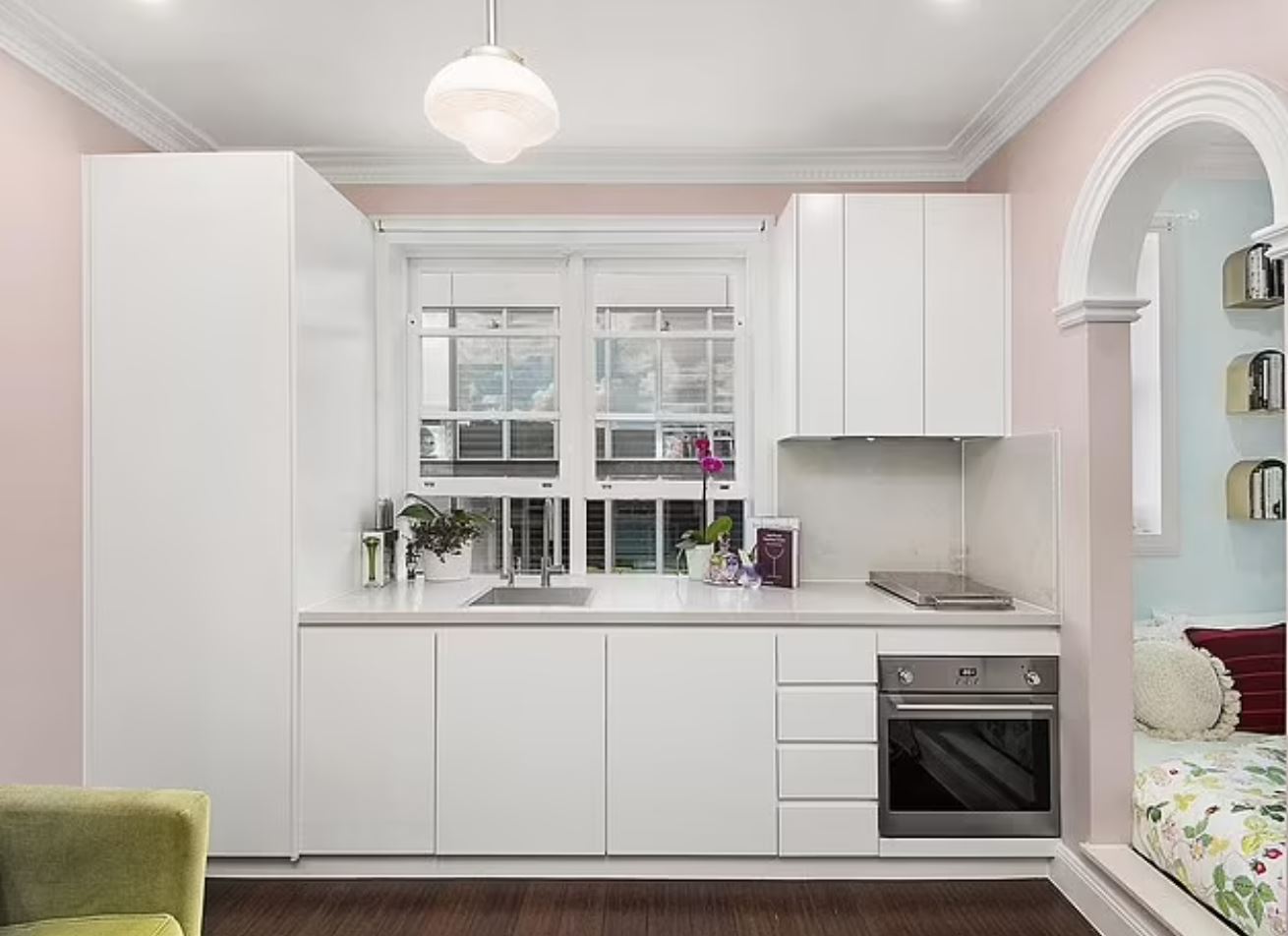 The kitchen also includes storage, hidden fridge and a dishwasher.

The bathroom saves on limited space by placing the toilet in the shower cubicle.

A 'sleeping nook' takes over a bedroom with it's own window and room to story a few items of clothing above the bed.

While there is no private outdoor space, the pint-sized property is on the top floor, near a common rooftop terrace.

The building has a working lift, but only takes you up to floor three, meaning you'll need to take to the stairs for the last flight.

The 'micro apartment costs $27,000 per sqm, which is nearly double the average Sydney apartment price and is more expensive than the average apartment in Tokyo, London and New York.

It comes as Sydney’s unit market has shown signs of coming back to life as the city prepares for an influx in migrants and international students.

The unit in Potts Point is roughly the size of a typical lockup garage and is currently being rented out at $450 a month.

Pundits are forecasting rent increases, and a higher demand for smaller units instead of houses next year.

Listing agent Silvia Vitale of Belle Property Potts Point said the unit had been transformed since she sold it to the current owner three years ago.

She said: “The bedroom was actually the bathroom and the now bathroom was the kitchen.

"They moved the kitchen into the living area and have turned a studio into what is now a one-bedroom.

She also said it could be the "smallest one-bedder" on the market.

Silvia said: "No matter how small the bedroom is, because it's a separate room and because there's a window in there, it can be classified as a one-bedroom.

"And that's why I'm saying it's the smallest one-bedder in Australia, because I haven't heard of any other one that is at this size."

Potts Point is one of the most desired suburbs in the inner-city.

This apartment is just metres to the train station, a supermarket, some of Sydney's most glamorous shops and restaurants.

Across Sydney, the median apartment price in the year to the end of September was up 9.5 per cent to $802,475., with this micro-apartment up for grabs for half the price.

Although this property is located in Sydney, it's a good idea to get clued up on what your rights are renting in the UK.

Your property must be fit to live in and be safe, healthy and free from things that could cause serious harm.

If your house falls below these standards, you could take your landlord to court and get compensation.

There are also rules in place to stop overcrowding in small houses.

You can check to see whether your home is overcrowded using Shelter's guidebook on it's website.

If your home doesn't meet these standards, or you're unhappy with your living conditions, Citizens Advice says you should complain to your landlord.

You need to record evidence of your conversations with your landlord about your concerns, soput your complaints down in writing, either in a letter or email.

If your landlord doesn't fix the problem, you should tell your local council – again, make sure you email or send a letter.

You can find which one is yours using the gov.uk's council finder tool.

Closer to home, this spooky abandoned country house is up for sale but it needs some work.

A country manor has gone up for sale for £1.1million – and there's a stone circle in the back garden.

There's a crucial feature missing in this tiny studio flat on the market – see what it is. 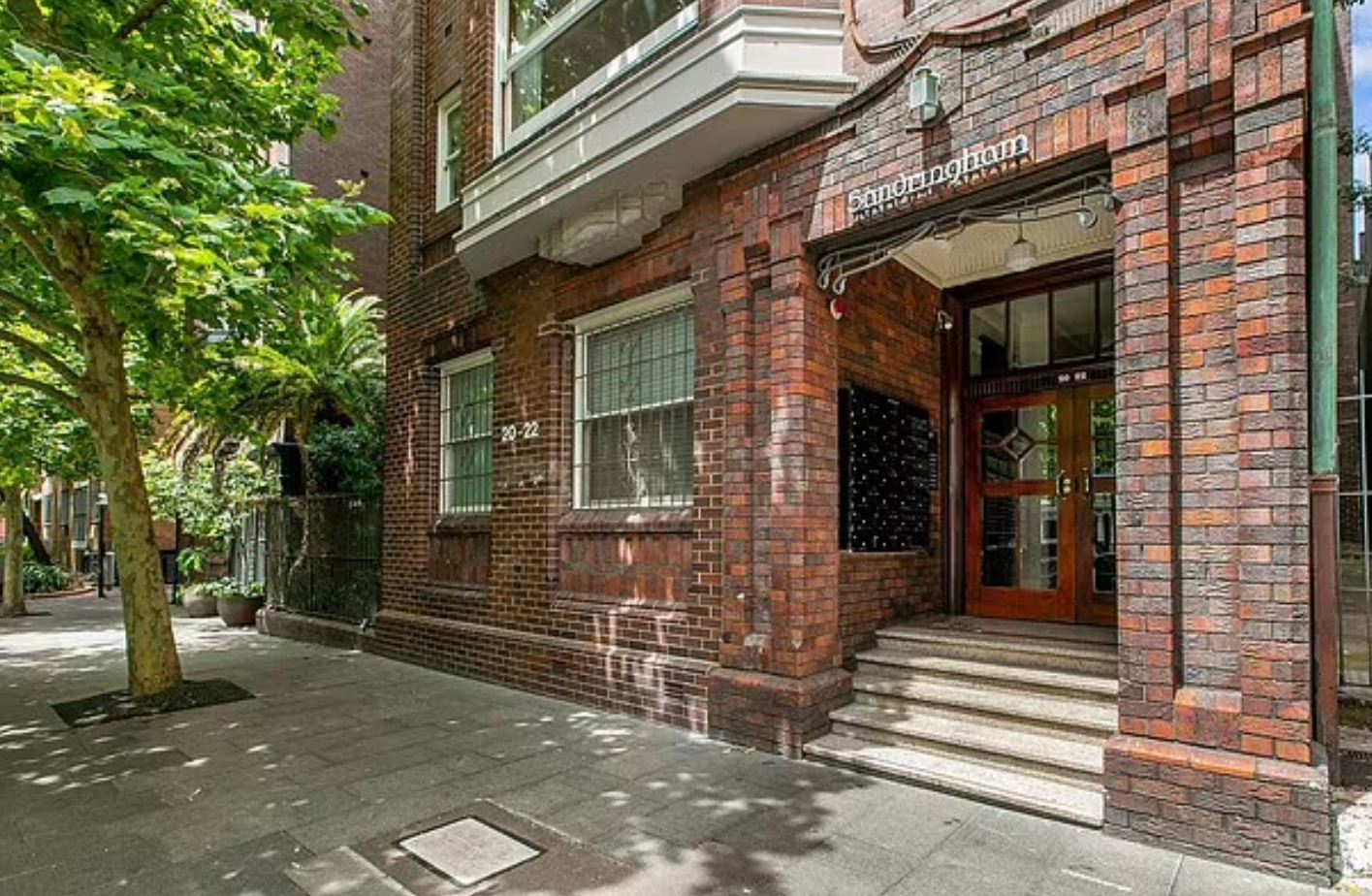 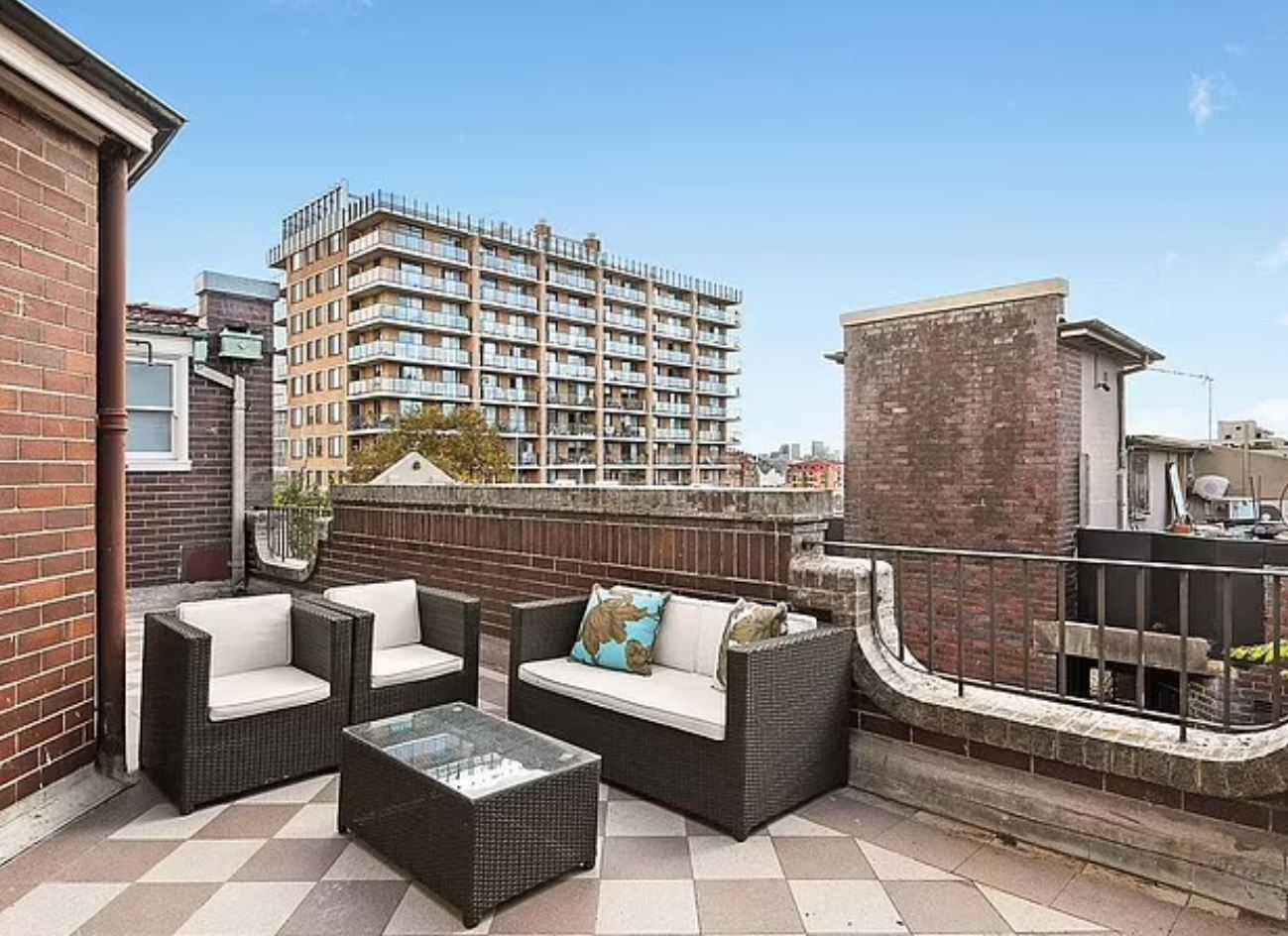 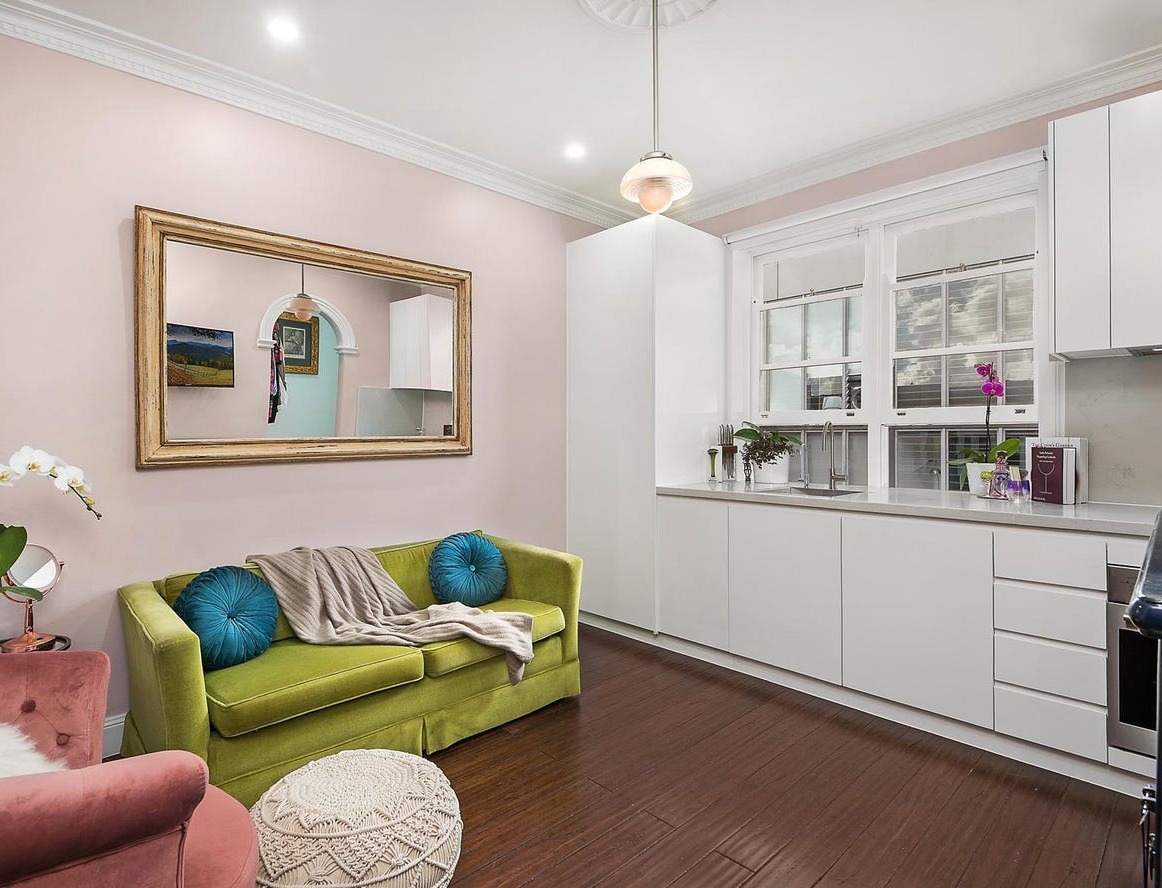 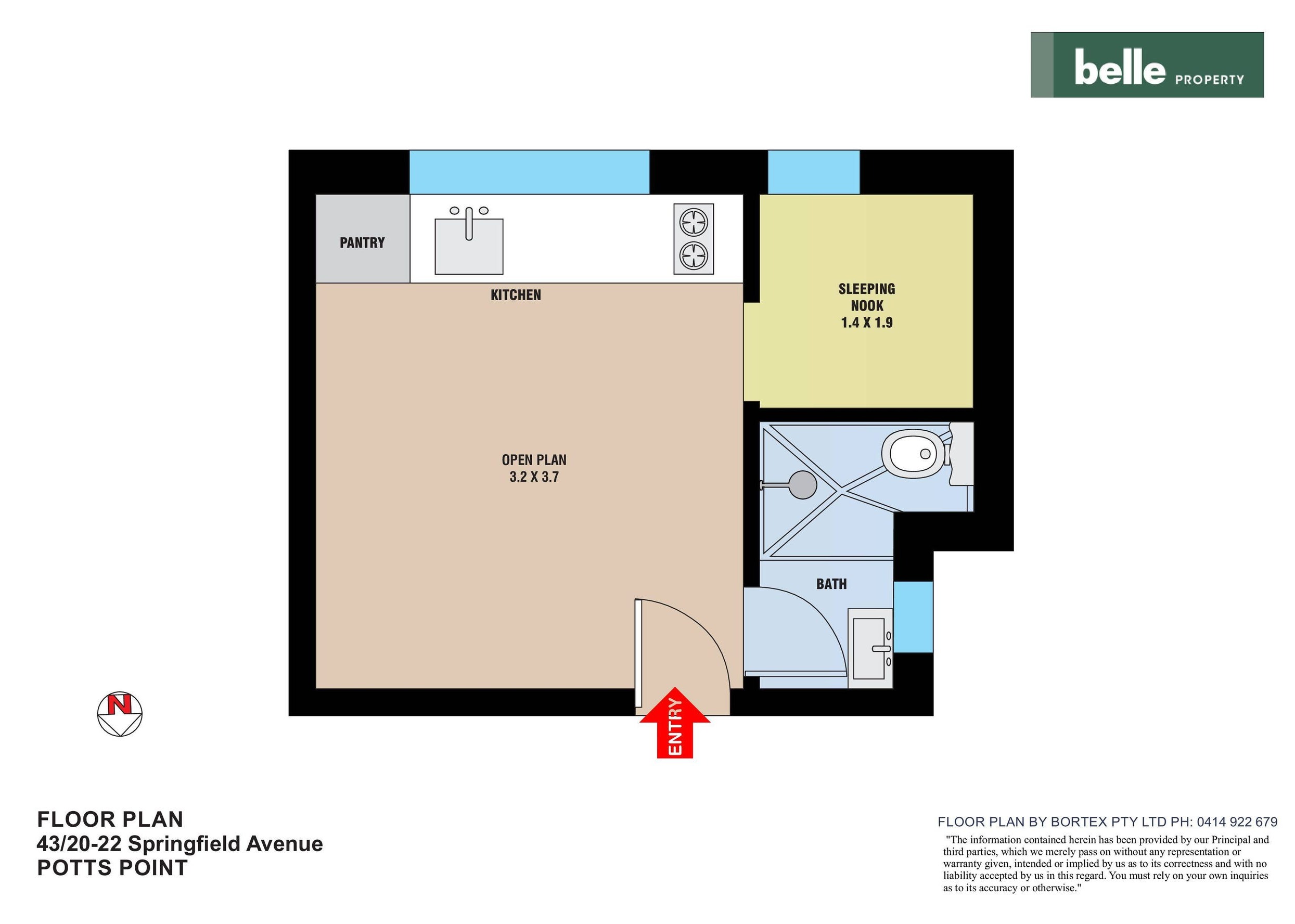 Contenders: Voters Prefer Period Costume Design, but Contemporary Designs Are in the Mix