The bullish striker famously turned his back on his homeland in 2014, committing his international future to Spain despite having played in two friendlies for Brazil. 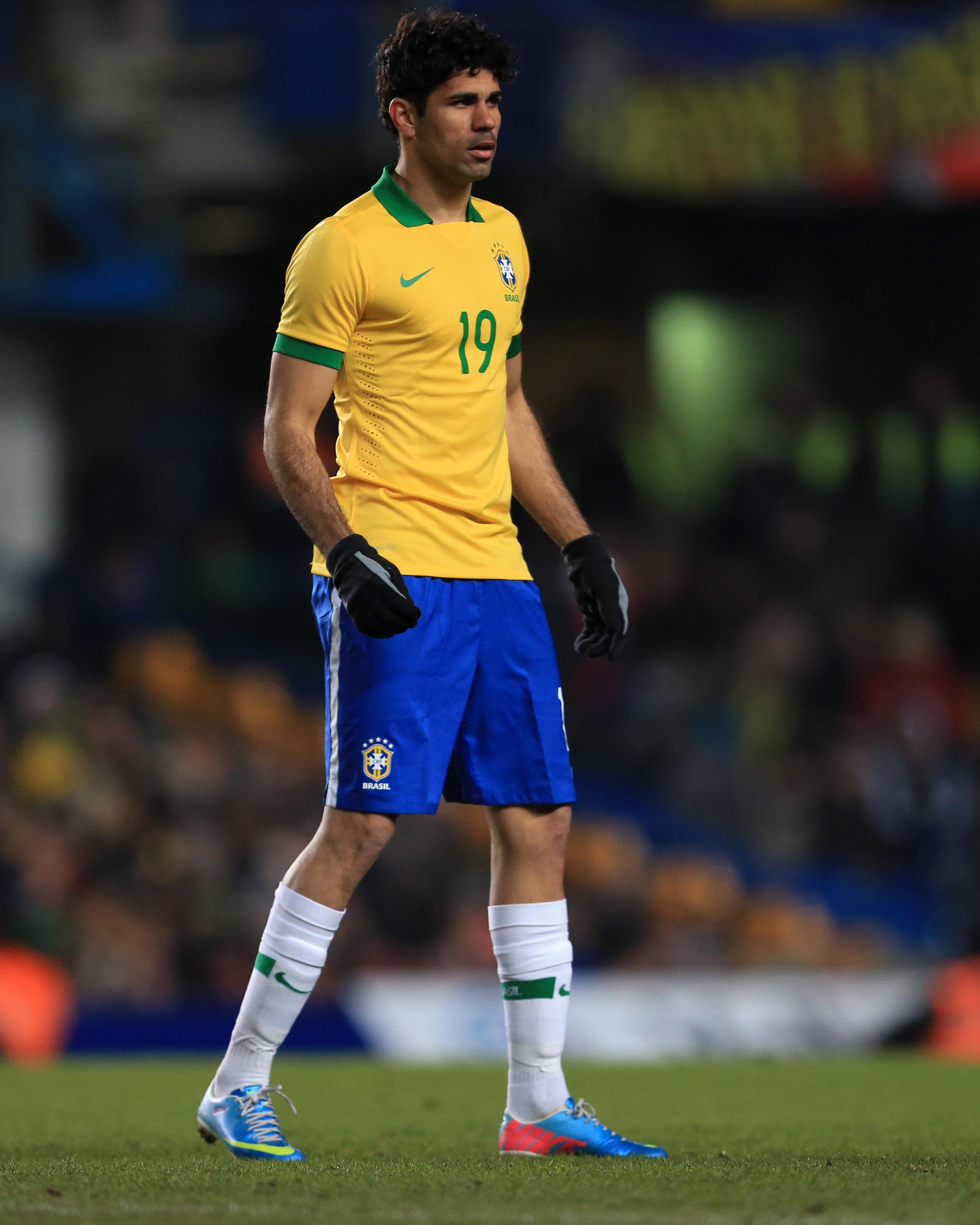 Laporte was born in France and made 51 appearances for Les Bleus’ youth sides but has repeatedly been overlooked for the senior side.

The 26-year-old was called up to France’s squad for a pair of 2018 World Cup qualifiers in 2016 but did not make an appearance in either fixture.

In 2019 he was included in the reigning world champions’ squad for Euro 2020 qualifiers against Albania and Andorra but was removed because of injury just two days after the announcement.

While that omission may have been forced, Deschamps has ignored Laporte several times in recent years, from his formative years at Athletic Bilbao to his trophy-laden tenure with Man City – France have been very strong at centre-back for a number of years.

It is being reported that Luis Enrique sent Laporte a personal request, prompting the defender to acquire a Spanish passport for which he was eligible with a view representing Spain in this summer’s major international tournament.

Dream Team Euros hasn’t even launched yet – sing-up and prototype team creation is available from May 13th – and this is already a spanner in the works. 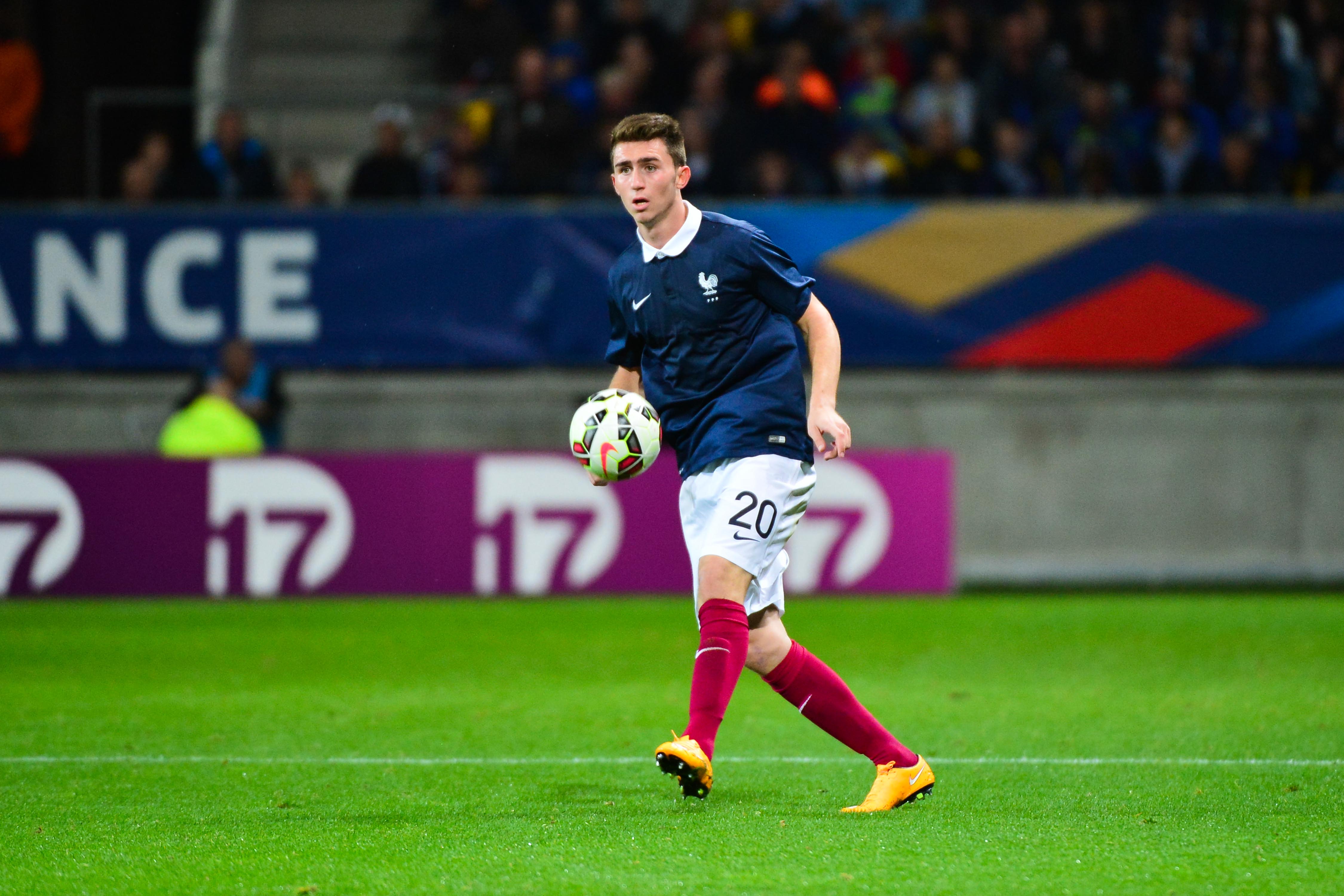 The possibility of a partnership between Aymeric Laporte and Sergio Ramos appears plump with potential.

Both prefer to play as the left-sided centre-back but the Real Madrid legend is more than capable of sliding across – he played enough games as a right-back in his youth to demonstrate a degree of flexibility in defence.

Spain’s other centre-back options are good but there is no exceptional standout: Pau Torres, Inigo Martinez, Diego Llorente, Eric Garcia.

It wouldn’t be harsh on those players to say an in-form Laporte is a level above.

On the surface, Spain are in a relatively favourable group at Euro 2020 alongside Poland, Sweden and Slovakia.

Granted, those fixtures will pit them against Robert Lewandowski and Zlatan Ibrahimovic – two forwards well equipped to deny Laporte and company clean sheets – but it remains a tantalising situation nonetheless.

Will Deschamps’ loss be your gain?

Sign-up to Dream Team Euros on May 13th and create a prototype team – team entry opens May 21st when all player prices will be released.

– Establishes time and monetary limits before playing
– Only gambles with money they can afford to lose
– Never chase their losses
– Doesn’t gamble if they’re upset, angry or depressed
– Gamcare- www.gamcare.org.uk
– Gamble Aware – www.begambleaware.org

Riot declared in Portland for second night in row