Tayshia Adams hospitalized due to health scare after NYC Marathon

How to watch ‘The Bachelorette’ Season 18 premiere

‘Bachelorette’ finale to address rumors about Greg Grippo’s acting past

Tayshia Adams and Zac Clark have called it quits nearly one year after their “Bachelorette” engagement aired on ABC.

“Tayshia Adams and Zac Clark are no longer a couple,” a rep for Adams told Page Six Monday.

Adams, 31, and Clark, 37, met and fell in love on Season 16 of the long-running dating reality series.

Speculation that there was trouble in paradise began circulating on social media after the former franchise lead was spotted walking the carpet solo — and without her Neil Lane engagement ring — at the Nov. 18 “House of Gucci” premiere in New York City, where Clark resides.

“They both felt the pressure of navigating a public relationship, but in different ways. It really started to wear on them each as individuals,” a source exclusively told Page Six of the pair’s decision to part ways.

“They started drifting apart in recent months and ultimately came to realize that they don’t work as a couple.” 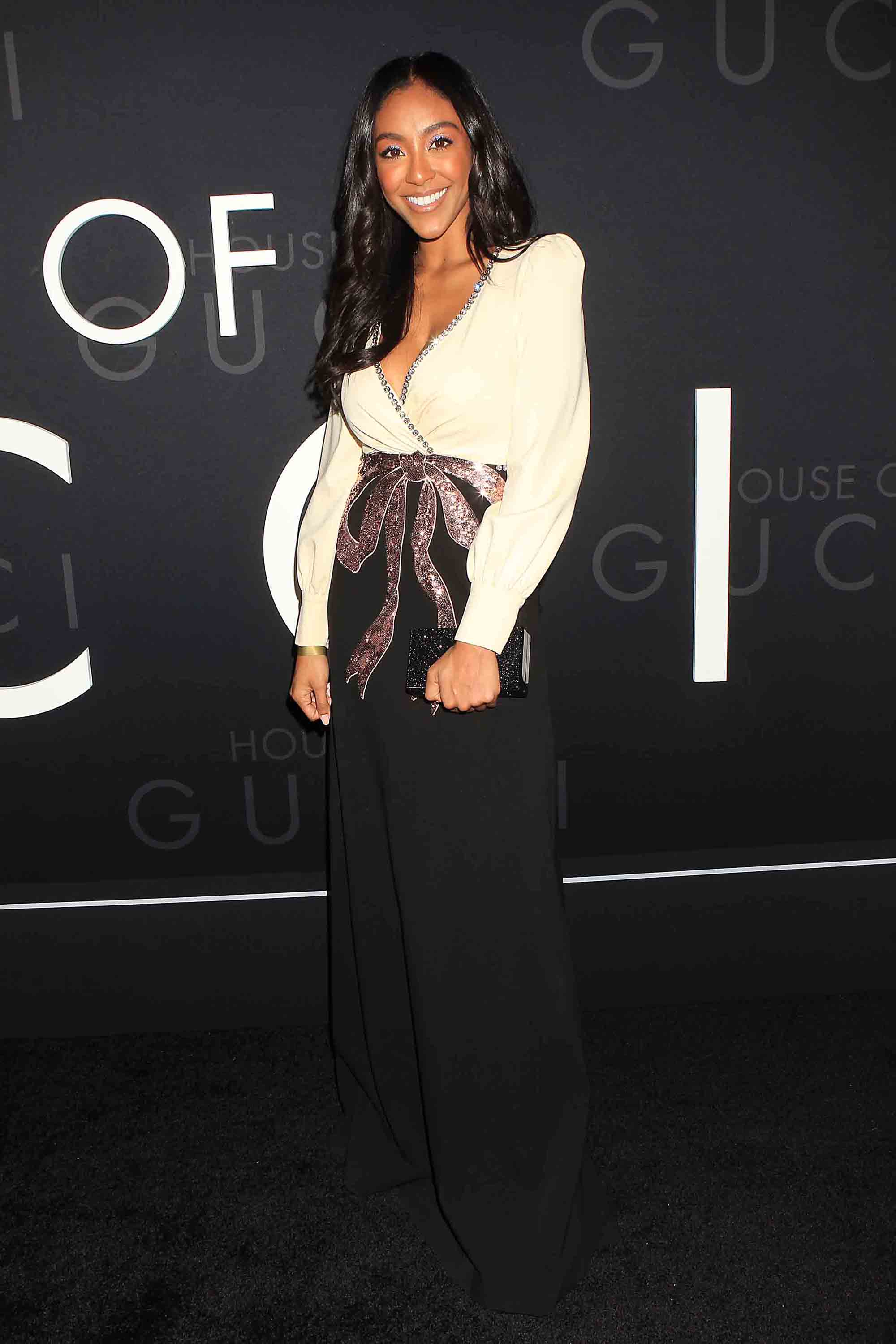 Though she has yet to comment on the split, Adams suggested that she is already thinking about her future without Clark by “liking” a Sunday Instagram post from @thegoodquote that read, “Finally I realized that I was never asking for too much. I was just asking for the wrong person.”

During the finale, which aired in December 2020, the addiction specialist asked for Adams’ hand in marriage while making an emotional declaration of love.

“And I love you because you drive me absolutely wild. I love everything about you.” 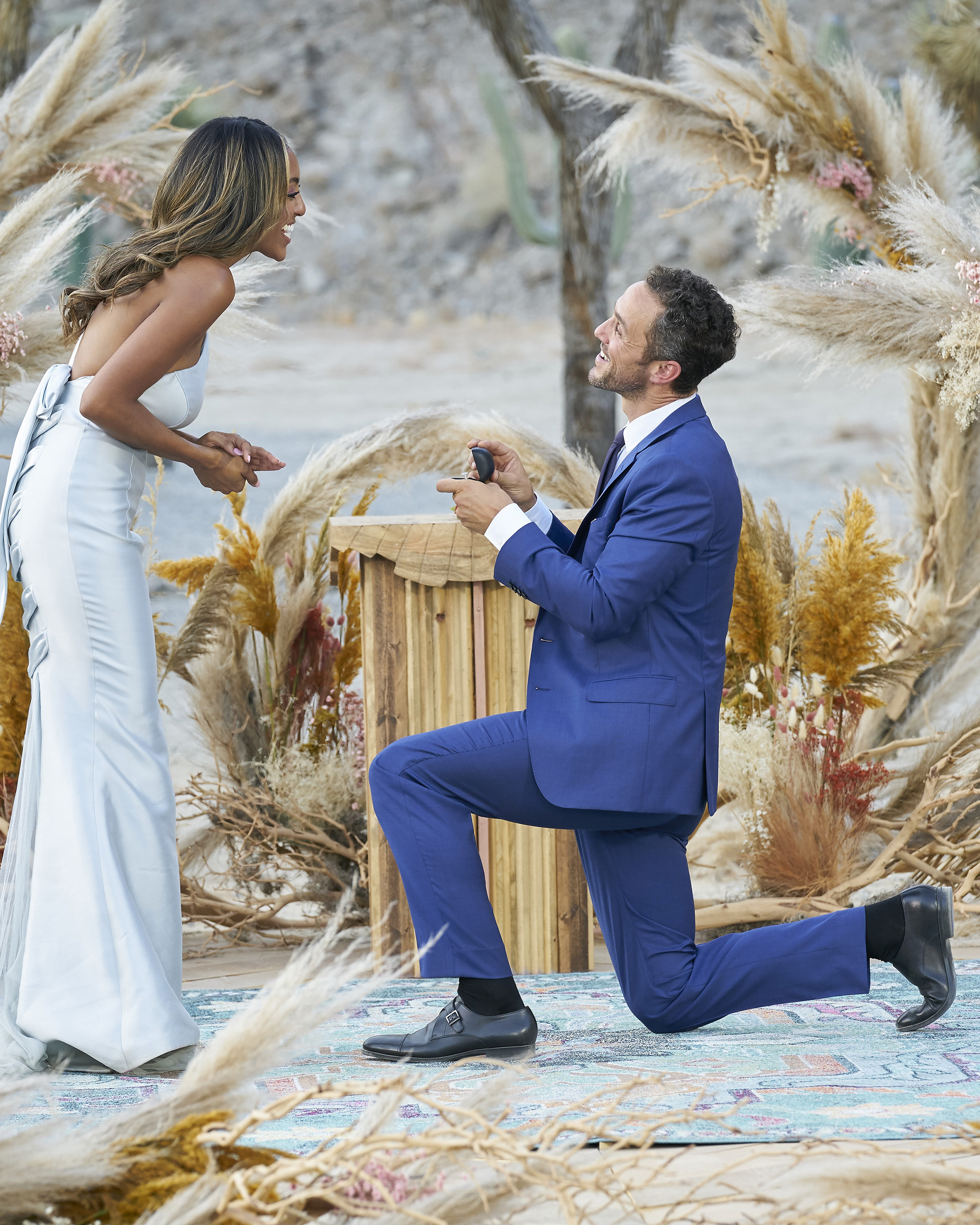 Tayshia enthusiastically accepted Clark’s proposal and told him that their “wild, wild love” had “truly woken up [her] heart.” She stated, “I’m ready to start a life with you.”

After “The Bachelorette,” Adams moved into Clark’s Manhattan apartment to begin a new life in the Big Apple. Months later, though, the Bachelor Nation star was hired to co-host back-to-back seasons of “The Bachelorette” in New Mexico and her native California, forcing her to spend time away from her now-ex-fiancé for much of 2021.

The two reunited this month, however, to run the TCS New York City Marathon together. In a touching post-race Instagram post, Clark, an avid runner, gushed over Adams’ performance. 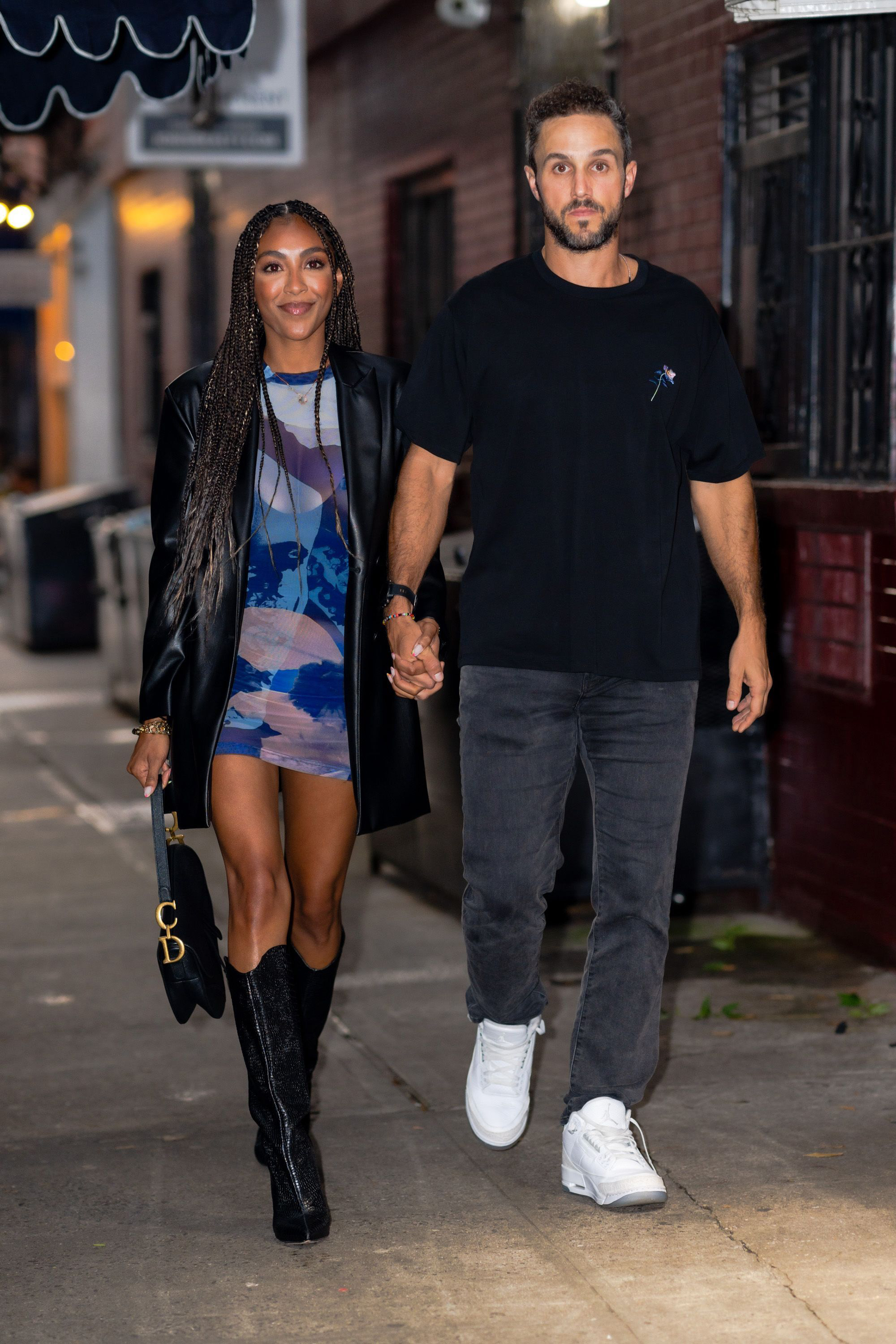 “I will be forever grateful to have had a front row seat to her performance yesterday, as will the thousands of others who cheered her along the way (the screams overpowered the Pearl Jam playing in my ears for most of the day),” he wrote. “The world is a better place today then it was yesterday because of you ….. KEEP GOING.”

Clark did not immediately respond to Page Six’s for comment.

Sooo, What’s The Difference Between Polyamory And Polygamy?