‘Bachelor’ alum Jacqueline Trumbull calls off wedding: ‘I came to my senses’

“Bachelorette” star Nate Mitchell addressed claims he dated two women at the same time — unbeknownst to them — before appearing on the ABC reality show.

“two sides to every story 🙏 wish u the best,” the 33-year-old wrote in an Instagram comment Tuesday, replying to a Bachelor Nation fan who asked, “why you playing girls?”

The blogger claimed to have corresponded with Mitchell’s ex Kelsey Fankhauser, who said she dated the Chicago native from 2020 to 2021.

Fankhauser claimed to Reality Steve that Mitchell had two-timed her with a woman named Laree Starke, sharing alleged direct messages that led her to believe he had been unfaithful. 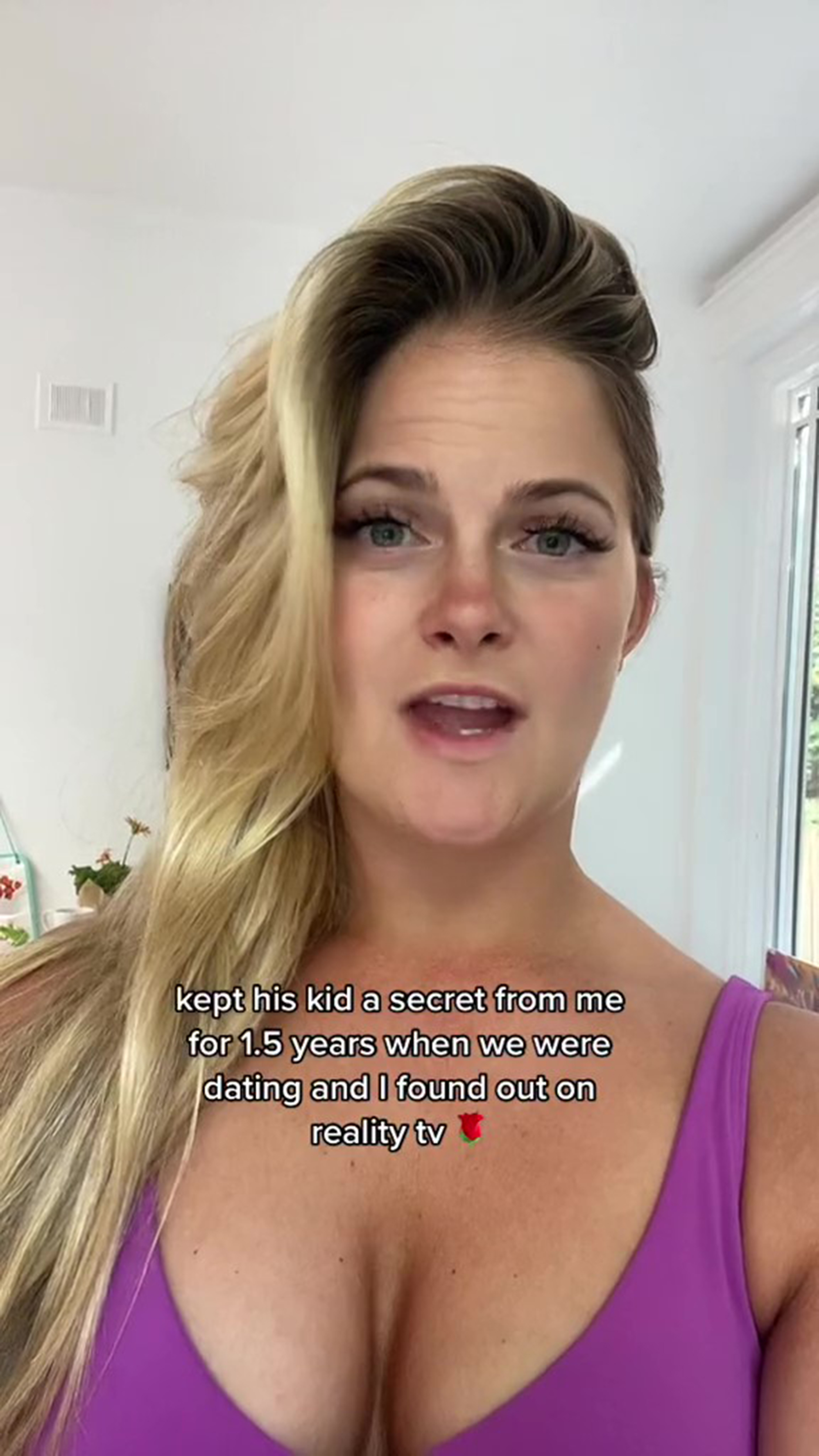 “I wish Nate all the best,” Fankhauser told the spoiler king. “I don’t want to affect his future, but it’s important for me to try and prevent another girl from being blindsided by his secrecies.”

Fankhauser previously alleged that Mitchell hid his daughter from her, though he proudly spoke of his role as a father during a romantic one-on-one date with “Bachelorette” Gabby Windey that aired weeks ago. 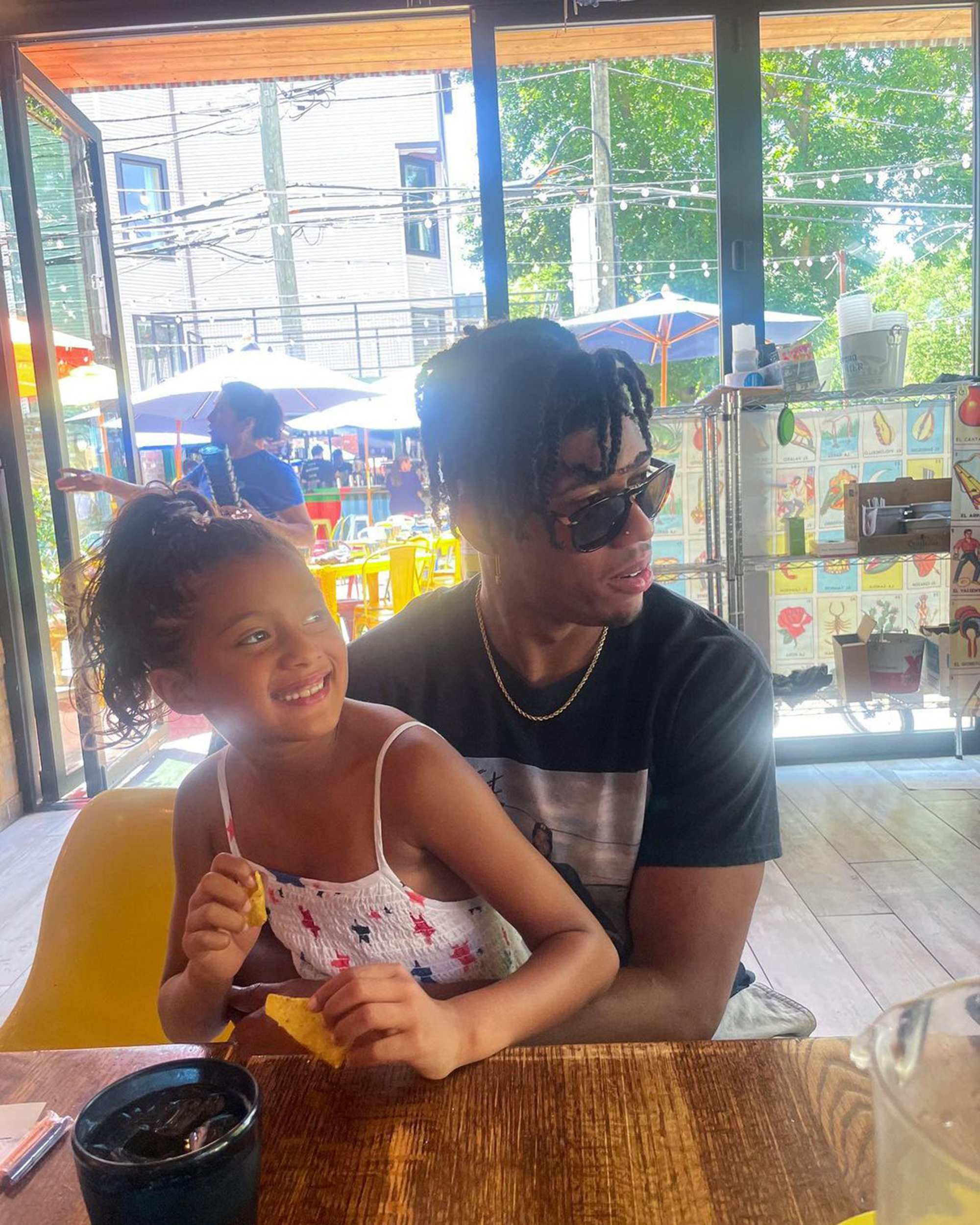 “She is my world. Like, a pocket of my heart just burst open for the first time when she said, ‘Dad’ [and] the first time she told me she loved me,” the electrical engineer said on the show. 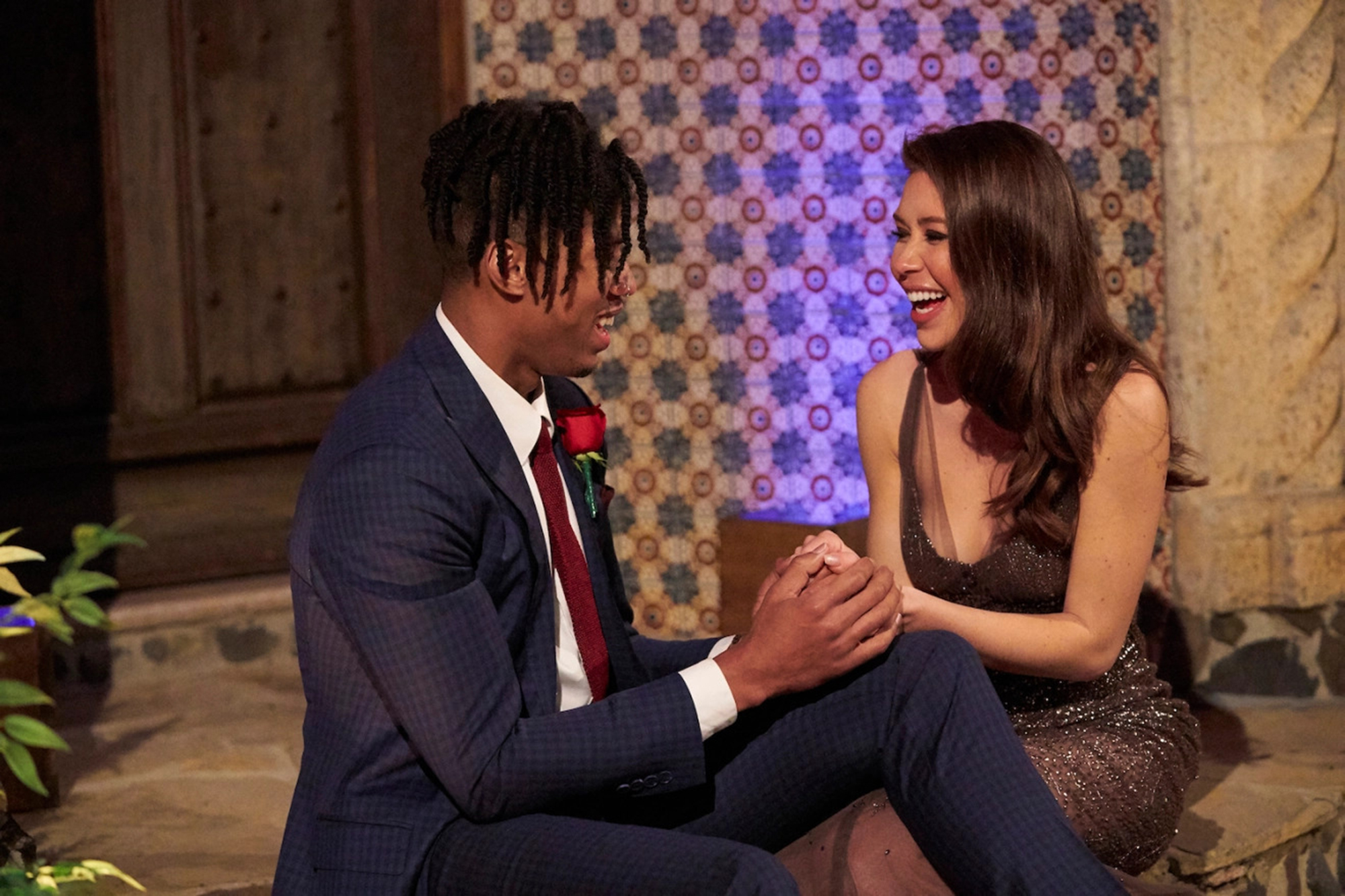 “I cried for a guy who kept his kid a secret from me for 1.5 years when we were dating and I found out on reality TV,” she claimed in a July TikTok video.

“The Bachelorette” airs Mondays at 8 p.m. ET on ABC.

The wedding etiquette YOU should be following post-lockdown