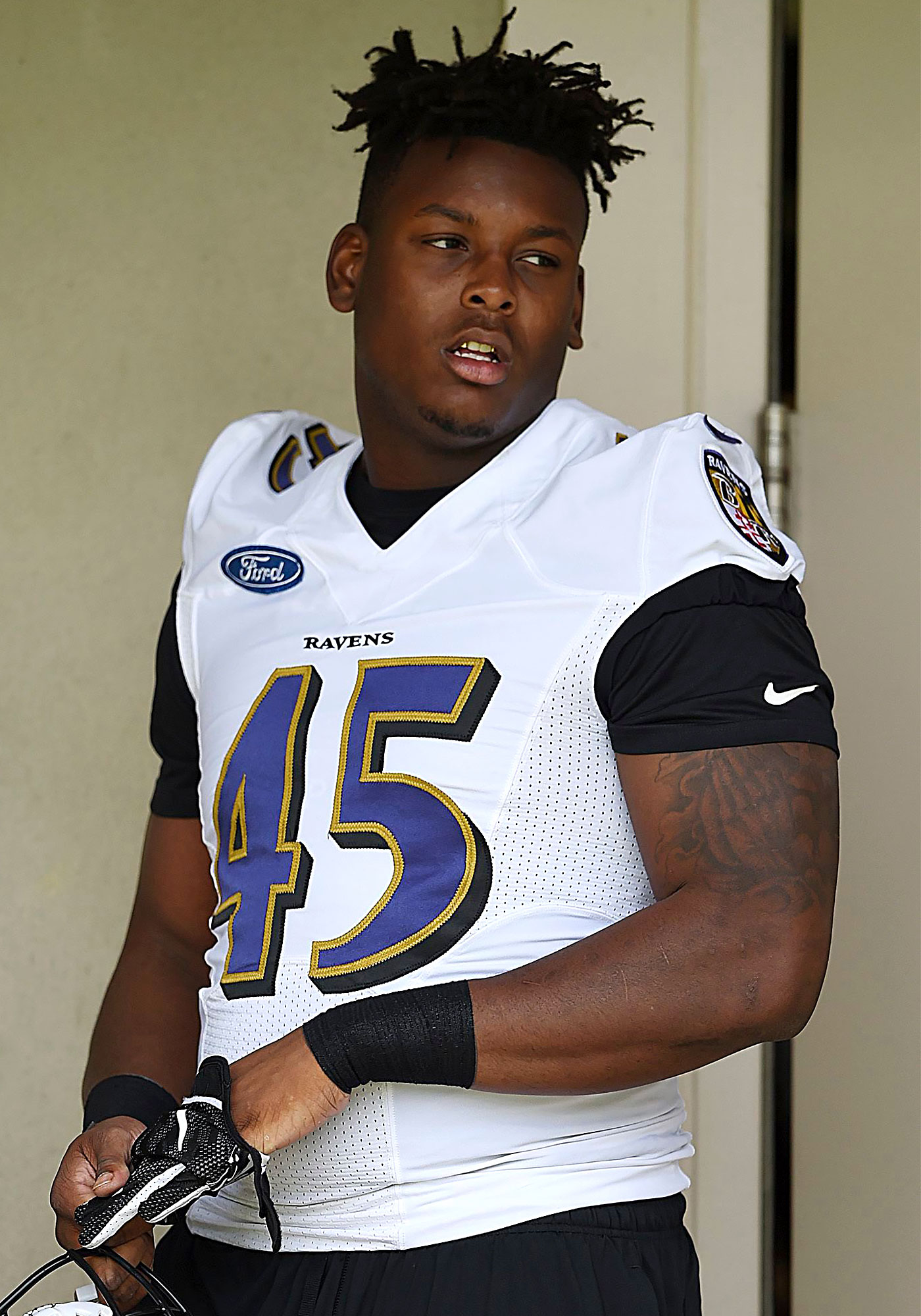 A shocking loss. Baltimore Ravens player Jaylon Ferguson died at the age of 26.

“We are profoundly saddened by the passing of Jayson Ferguson,” a statement from the Maryland-based NFL team read on Wednesday, June 22, addressing the outside linebacker’s death. “He was a kind, respectful young man with a big smile and infectious personality. We express our heartfelt condolences to Jaylon’s family and friends as we mourn a life lost much too soon.” 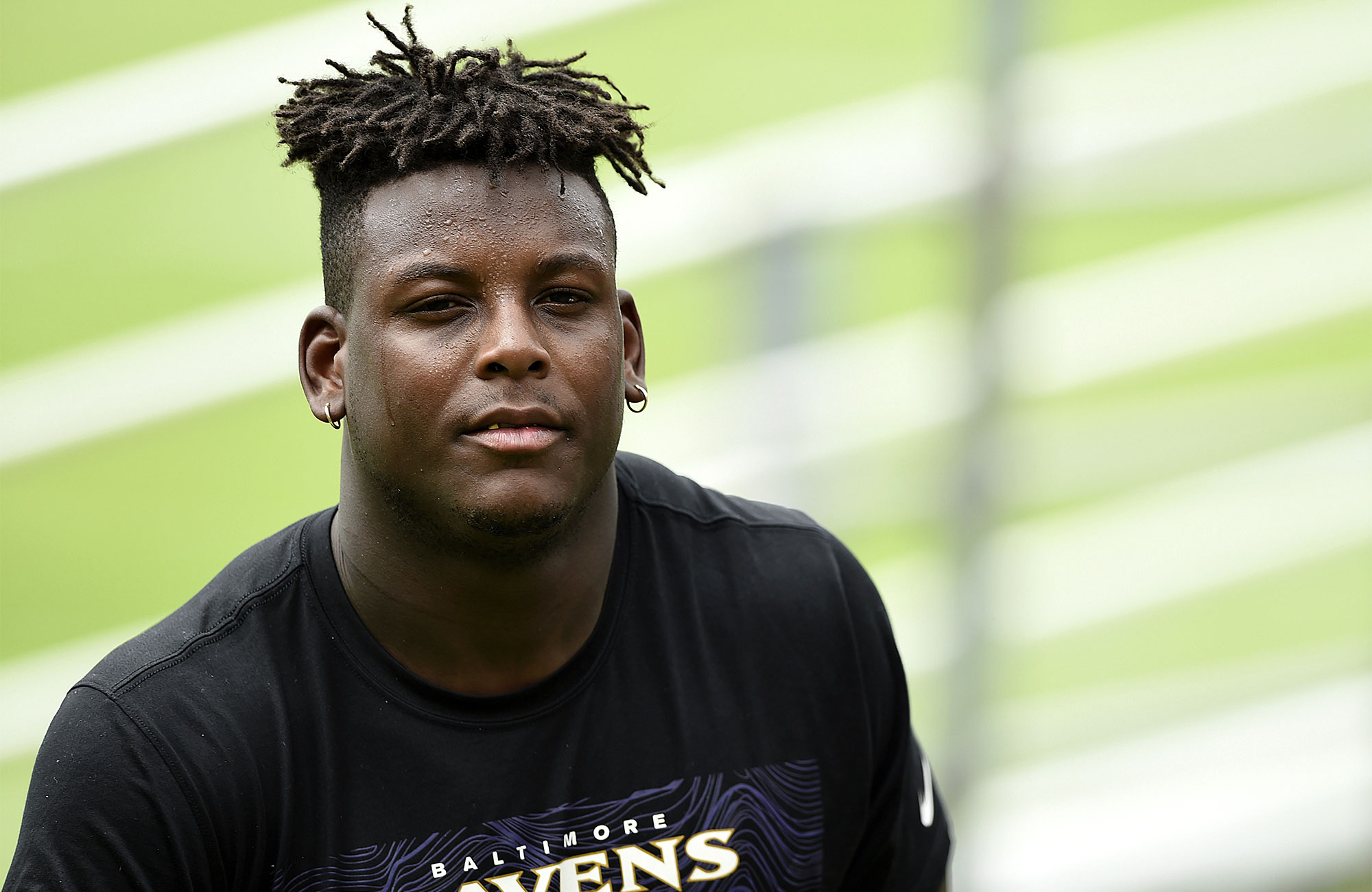 ESPN reported on Wednesday that authorities responded to a call in northern Baltimore at 11:25 p.m. on Tuesday, June 21. The Louisiana native was found unresponsive and pronounced dead on the scene despite receiving treatment from medics. Officers stated there were no signs of trauma or foul play, with an official cause of death still to be determined.

Ferguson’s agent, Safarrah Lawson, went on to tell NBC News, “He was a wonderful young man full of love and life. He will be remembered not just as a football player, but as a great father, son, brother and friend. The family asks for your continued prayers.”

A message from the NFL’s official Twitter account read, “We are heartbroken to hear of the tragic loss of Jaylon Ferguson. The NFL family sends our deepest condolences to his loved ones.”

Most Shocking Celebrity Deaths of All Time

Ferguson was drafted in the third round by the Ravens in 2019 after playing college ball at Louisiana Tech. His alma mater issued a statement via Twitter on Wednesday, sharing a photo of Ferguson in his Bulldogs uniform. “The LA Tech Family mourns this morning’s tragic news of the sudden death of former Bulldog great, Jaylon Ferguson,” the tribute read. “We will remember his God-given talents on the field and his infectious personality off of it. … RIP, 45.”

The late football pro was committed to giving back to his community, helping out after a devastating tornado in 2019. He is survived by his son and two daughters, whom he shared with Doni Smith. The family of four celebrated Father’s Day together shortly before Ferguson’s death.

“How am I going to tell my babies,” Smith tweeted on Wednesday, adding in a separate post, “Until eternity. Get your rest my love!!!”

Tim Tebow on 'Prolonged Honeymoon' with Wife Demi-Leigh Nel-Peters Due to Pandemic: It's 'Special'

‘MAFS’ Sneak Peek: Kate Breaks Down When Luke Flakes on Their Anniversary