Dave Portnoy’s sex-tape partner Sydney Raines: ‘I have no regrets’

As its scandals pile up, some big corporate advertisers are getting cold feet about Barstool Sports, we’re told. But apparently the swashbuckling startup isn’t sweating it.

Page Six has learned that after the Web site Insider published a controversial exposé about founder Dave Portnoy sex life, Snickers backed out of negotiations to buy ads on the vastly successful blogging site.

Meanwhile, sources say ad buyers for Macy’s department store also decided the site was getting a little too spicy for a family-focused business last year and stopped working with it.

But sources close to Barstool tell us that — while traditional media companies tend to panic when name-brand advertisers run for cover — Barstool isn’t worried.

We’re told that nearly half of the company’s revenue comes not from advertisers but from selling merchandise directly to its army of loyal fans, and from licensing deals. 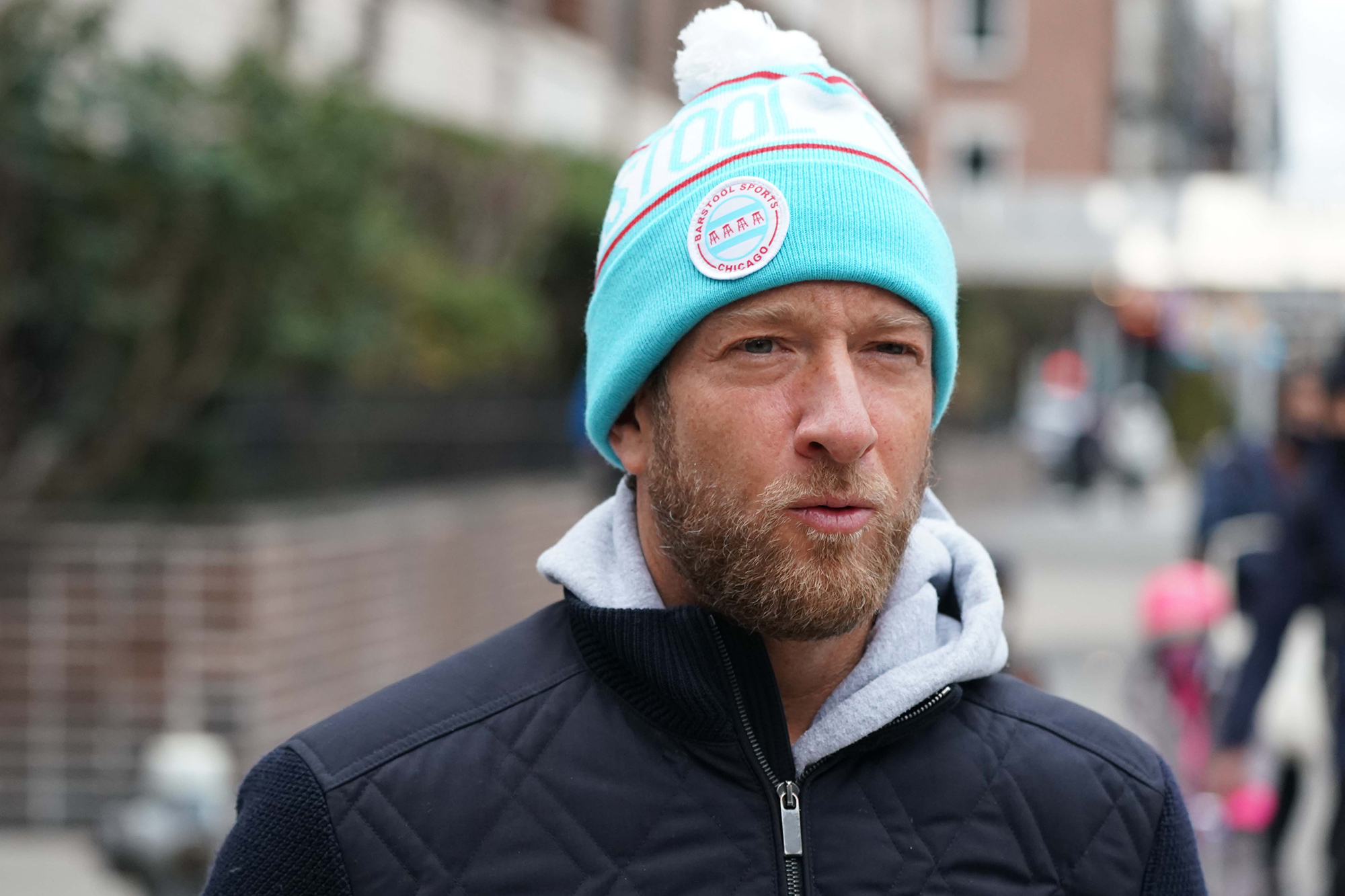 On its website readers can buy everything from branded hoodies and caps to golf-club headcovers and bathing suits. Meanwhile, Walmart sells frozen pizzas bearing the logo of Portnoy’s pizza review series, One Bite.

Earlier this month Insiders published an article in which two women claimed that they’d had consensual sex with Portnoy, but that they’d been left traumatized by the experience.

Both women said he’d been rough with them during sex in a shocking and unwelcome way.

The story quoted a text message that one of the women purportedly sent to a friend after her encounter with Portnoy, which said, “It was so rough I felt like I was being raped he video taped me and spit in my mouth and choked me so hard I couldn’t breathe.” It quotes her as adding, “And it hurt and I was literally screaming in pain.” 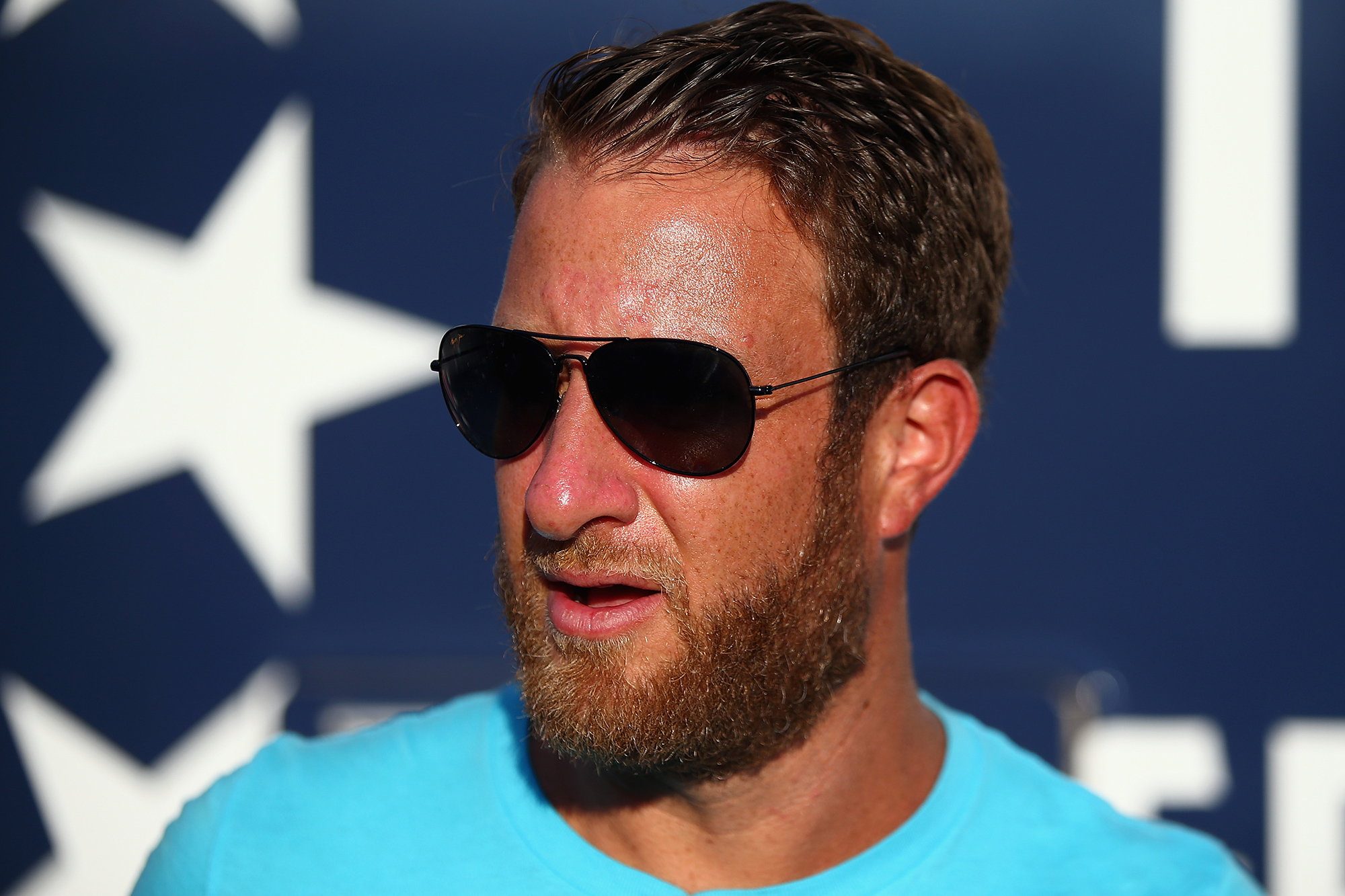 The other woman also he was unexpectedly rough during sex and that she became suicidal several days the hook-up. She was admitted to hospital, and her mother made a police report about the incident.

Portnoy claimed the reporting for the article was “sloppy” and called it a “biased” hit piece.

“They found nothing and they still f—ing wrote it,” he said during an hour-long livestream about the story on the Barstool Sports site.

According to Fox News, Portnoy mocked the police report. “The police report shared by Portnoy didn’t accuse him of any wrongdoing and contradicted many of the claims from the article,” it said, “specifically how police indicated the woman couldn’t remember anything from the encounter despite the fact that she provided multiple details to Insider.” 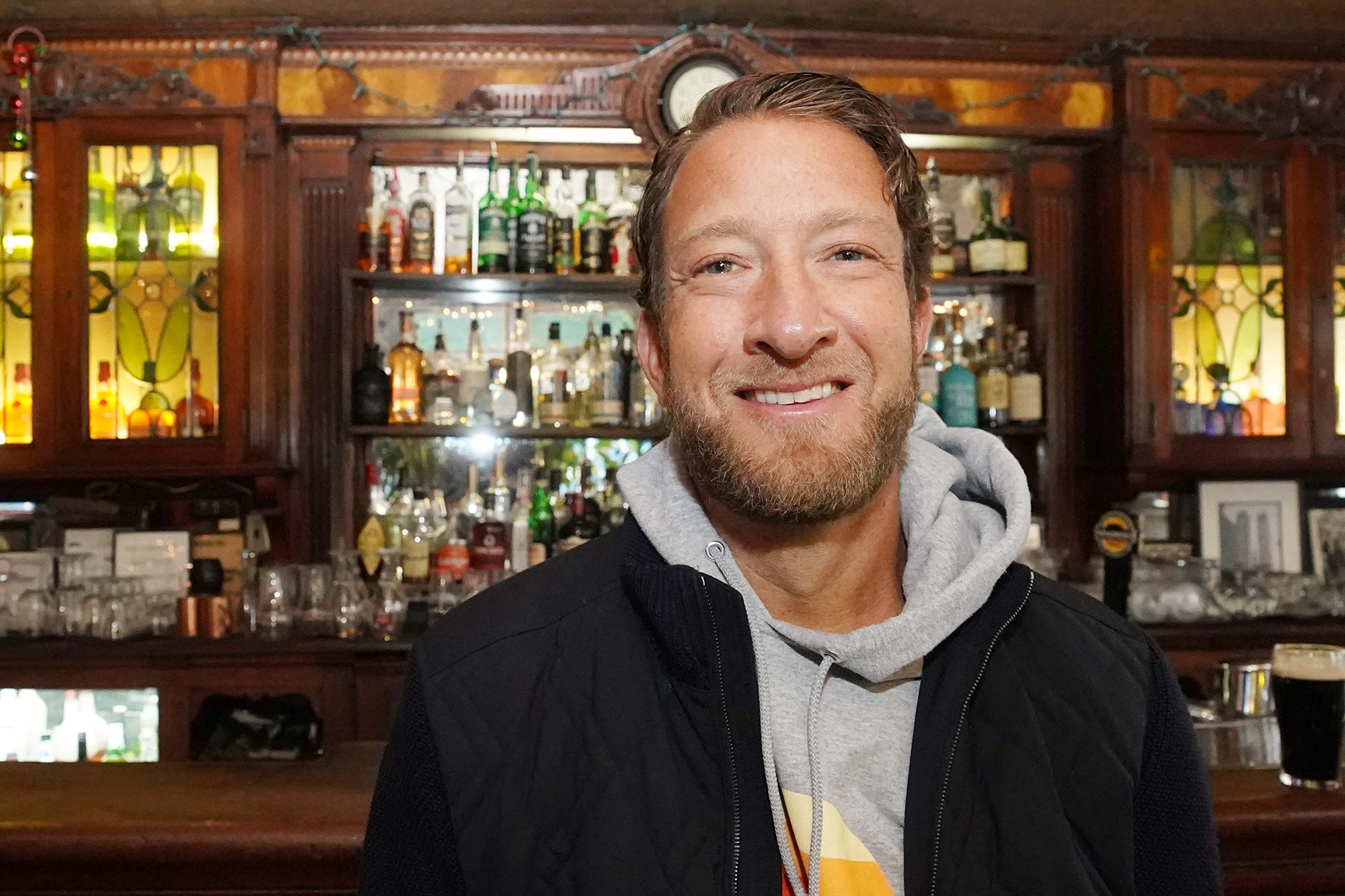 It’s not the first time Portnoy’s love life has interfered with the company’s finances. In April the stock price of Penn National Gaming — one of the companies that owns Barstool — dipped after a sex tape hit the Internet showing him roughly yanking a leash attached to the neck of Instagram model Sydney Raines while he had sex with her. Raines said she had “no regrets” about the encounter.

At the time, Portnoy said on social media, “A stock is down because somebody has consensual sex? Are you f—ing kidding me?” “I would jump on this dip and I would f— it,” he added. “No pun intended.”

And it’s not just Portnoy who’s sex life has made headlines. As Page Six first reported, Barstool CEO Erika Nardini had a dramatic affair with her squash coach last year, resulting the in the break-up of both of their marriages.

While the Insider story appears to have sunk the Snickers deal, sources close to the company say that its fans don’t seem to have been put-off by the report. The insider said that Walmart sold 50,000 Barstool-branded pizzas the weekend after the story ran, a record number. And they said that this has been the biggest Black Friday in the company’s history in terms of merchandise sales on its Web site.

They also said that overall, the number of companies that have stopped advertising with the site has been in line with the average number that media organization tend to lose in a given year.