On the season finale of ‘Face to Face with Becky G,’ the singer — along with friend and collaborator Sofia Reyes—discussed how female musicians have to often deal with being exploited and ‘oversexualized.’

It’s hard to be a woman, especially in the music industry. Becky G highlighted the importance of women relying on each other and developing these support networks with other women during the season finale of Face to Face with Becky G on Facebook Watch (premiering on Jan. 18 at 9 am PT/12 pm ET). “I think it’s important that we’re able to build these connections,” Becky said in HollywoodLife’s EXCLUSIVE sneak peek of the finale, featuring Becky’s conversation with Sofia Reyes. “Because it does get tough when you’re faced with some types of adversities that not many people on the outside of our industry would understand, specifically as women in our industry.”

“There are certain things like, some themes of – what’s too sexy?” said Becky. “A woman owning her sexuality. All of these things are always up for a discussion because they’re so new within our culture, that a woman can be empowered and be liberated and own her sexuality – in whichever way she chooses.” Sofia agreed, saying that “it doesn’t matter if you cover yourself up so much, or if you’re like, naked basically. Whatever you want to do, as long as it comes from your choosing.” 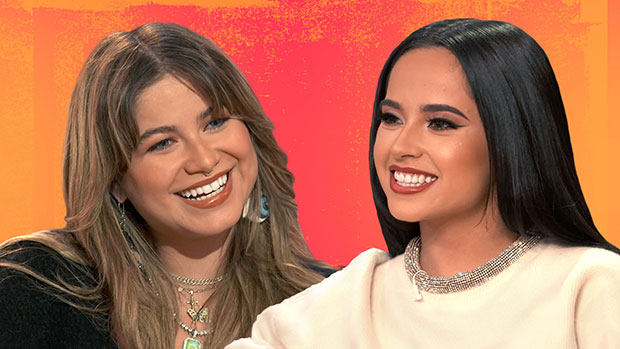 “The problem is, not really in my project as a solo artist, but before that, I was in this group – it was a girl group,” continued Sofia. “They would dress us very, very sexual, and I was like, fifteen. But the message was, ‘this was going to sell more.’ Everything was very sexualized, and I [wasn’t] understanding well what was going on. I thought that, in order for me to succeed, I had to dress like that, and sing like that. That’s wrong. It should always come from what you want to do.” 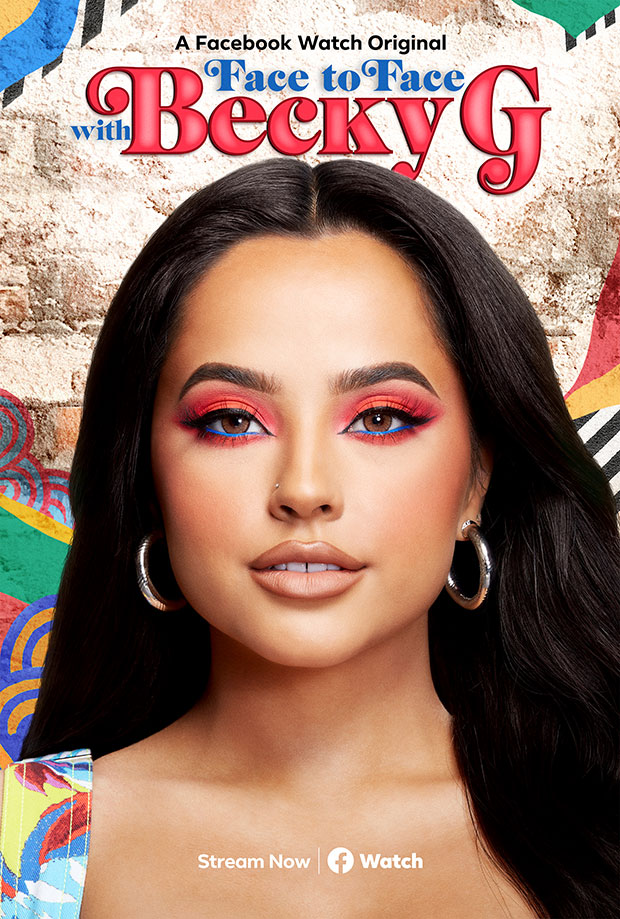 The season finale of Face to Face With Becky G will also feature Becky and Sofia discussing their recent collaboration, “Mal de Amores.” Sofia will also discuss the culture shock she felt when moving from Mexico to the United States when she was a teenager and participate in a fun – and revealing – game of “Truth or Lie.” It’s a perfect way to cap off a groundbreaking season of this new show.

Face with Becky G stars the global superstar, actress, and activist Becky G, invites her favorite artists, icons, and friends to join her for candid conversations that cover issues relevant to her generation, the Latinx community, and beyond. The new series is executive produced by Jesse Collins Entertainment and Becky G’s B Yourself Productions and is the latest in Facebook Watch’s commitment to original talk shows that generate conversation and amplify diverse voices on Facebook. Episodes can be found on facebook.com/Watch and Becky G’s Facebook page: https://www.facebook.com/iambeckyg