Bill Gates has touched down in New York City for his daughter Jennifer Gates’ wedding this Saturday.

The Microsoft founder, 65, grinned as he exited a helicopter at an NYC heliport with a small group of family and friends Thursday, dressed casually in jeans and a polo shirt and carrying a brown leather bag. Sadly, Gates’ outfit was considerably outshined by another relative’s positively Princess Beatrice-esque hat, which appeared to depict a flower. 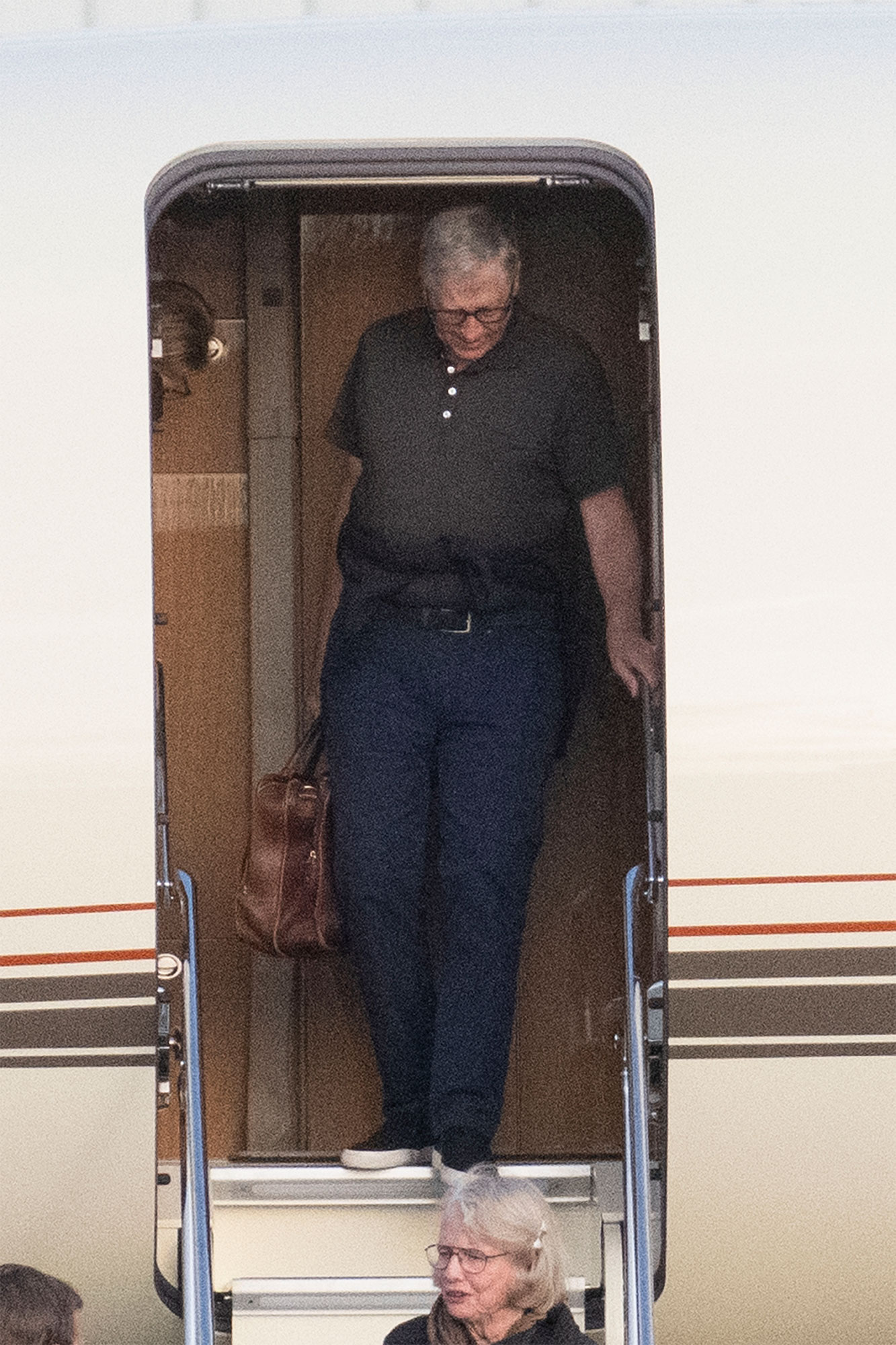 Melinda, 57, filed for divorce from her billionaire ex in May, with the separation finalized by August. 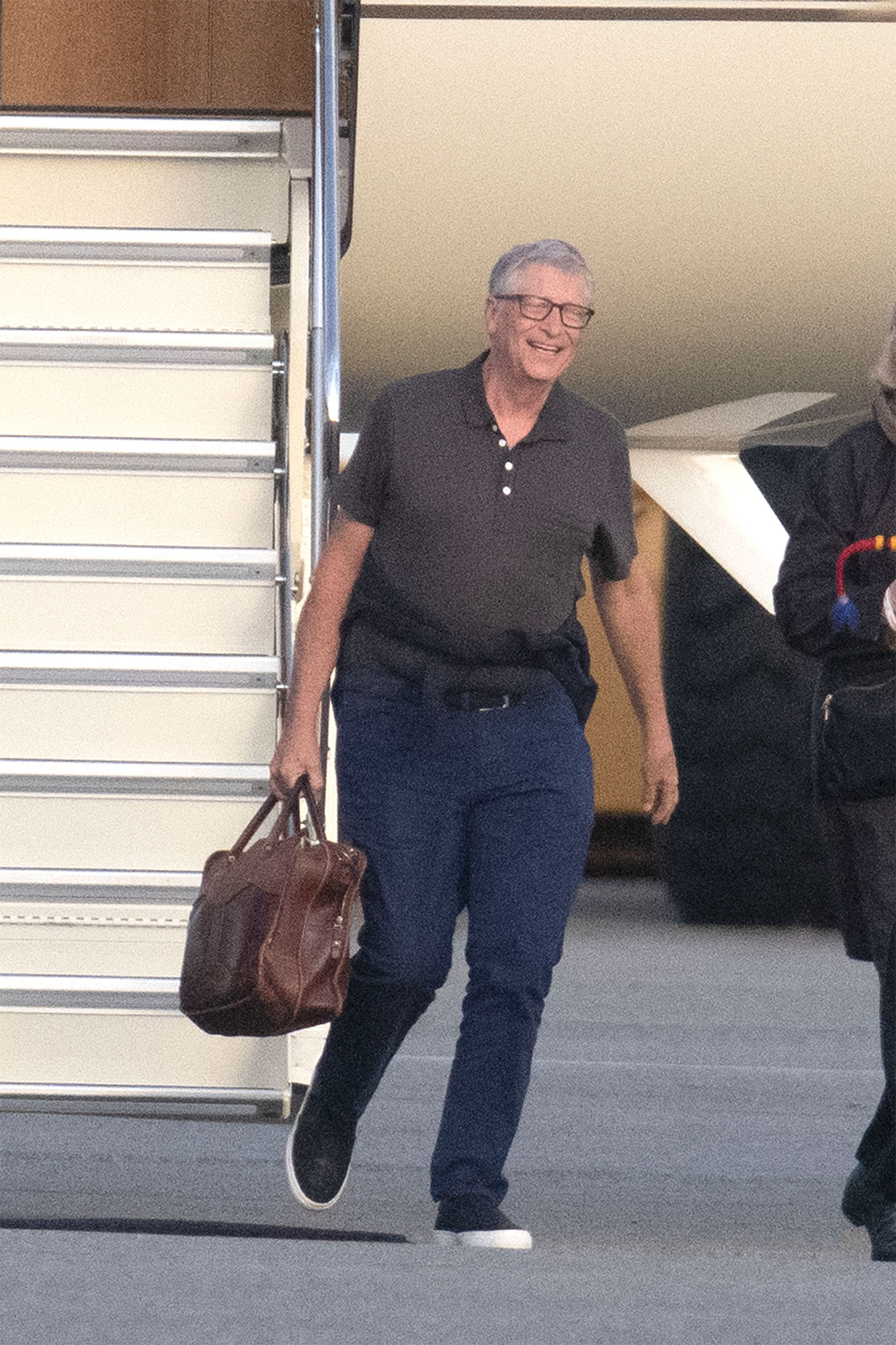 Just as Bill landed in the city, Melinda and daughter, bride-to-be Jennifer, 25, were snapped visiting a salon together in preparation for her weekend nuptials.

The mother-daughter duo were snapped exiting Tribeca’s Salon M — which offers services including manicures, pedicures and massages — two days before Jennifer says “I do” to equestrian Nayel Nassar on her $16 million New Salem farm, a graduation gift she received in 2018 from parents Bill and Melinda. 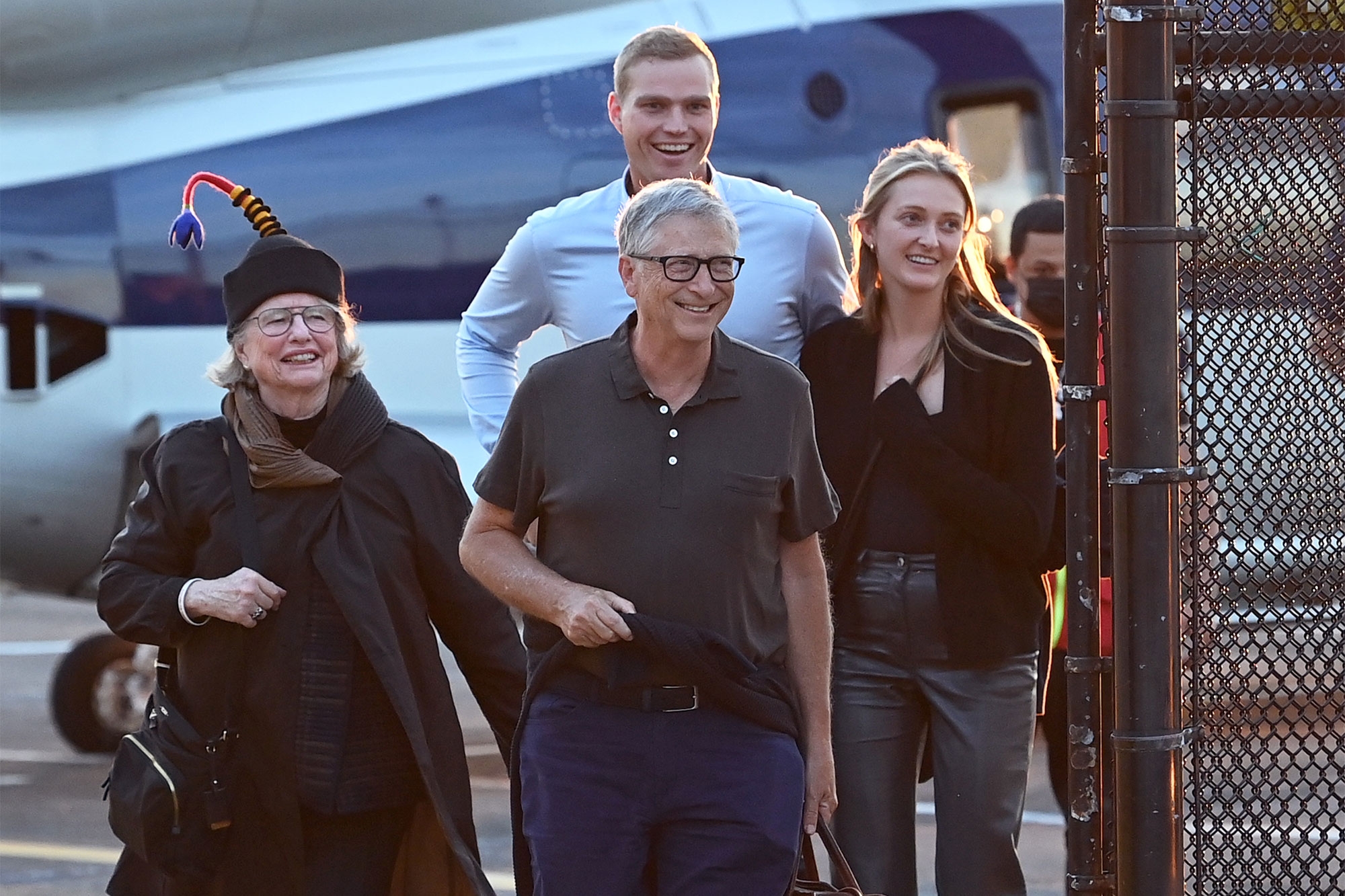 Last month, Melinda also hosted a quaint bridal shower for her daughter at the family’s lakefront mansion in Washington state.

Images of the event posted to Instagram show Jennifer in a white maxi-dress and a light pink shawl with attendees drinking mimosas. They later enjoyed an outdoor lunch alongside pink floral arrangements spruced up with ultra-trendy pampas grass. 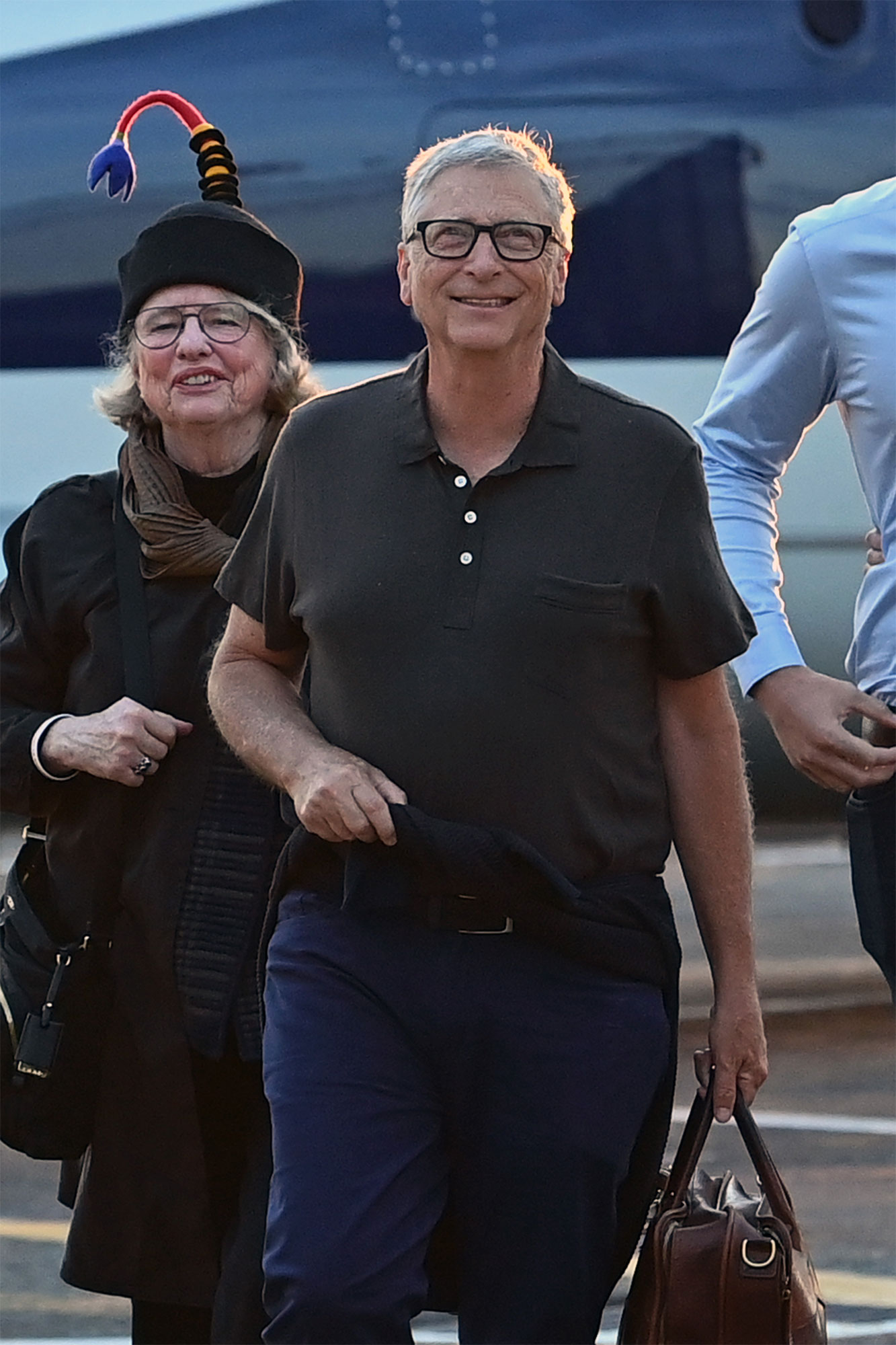 “Thank you for this incredibly special celebration, @melindafrenchgates,” she captioned the photos, tagging her mother. “So deeply grateful for all the amazing women in my life who advise, support, and uplift me. 🥂 to this new chapter!”

Jennifer’s Saturday wedding to fellow equestrian Nayel Nassar, 30, has been in the works since the couple’s January 2020 engagement. 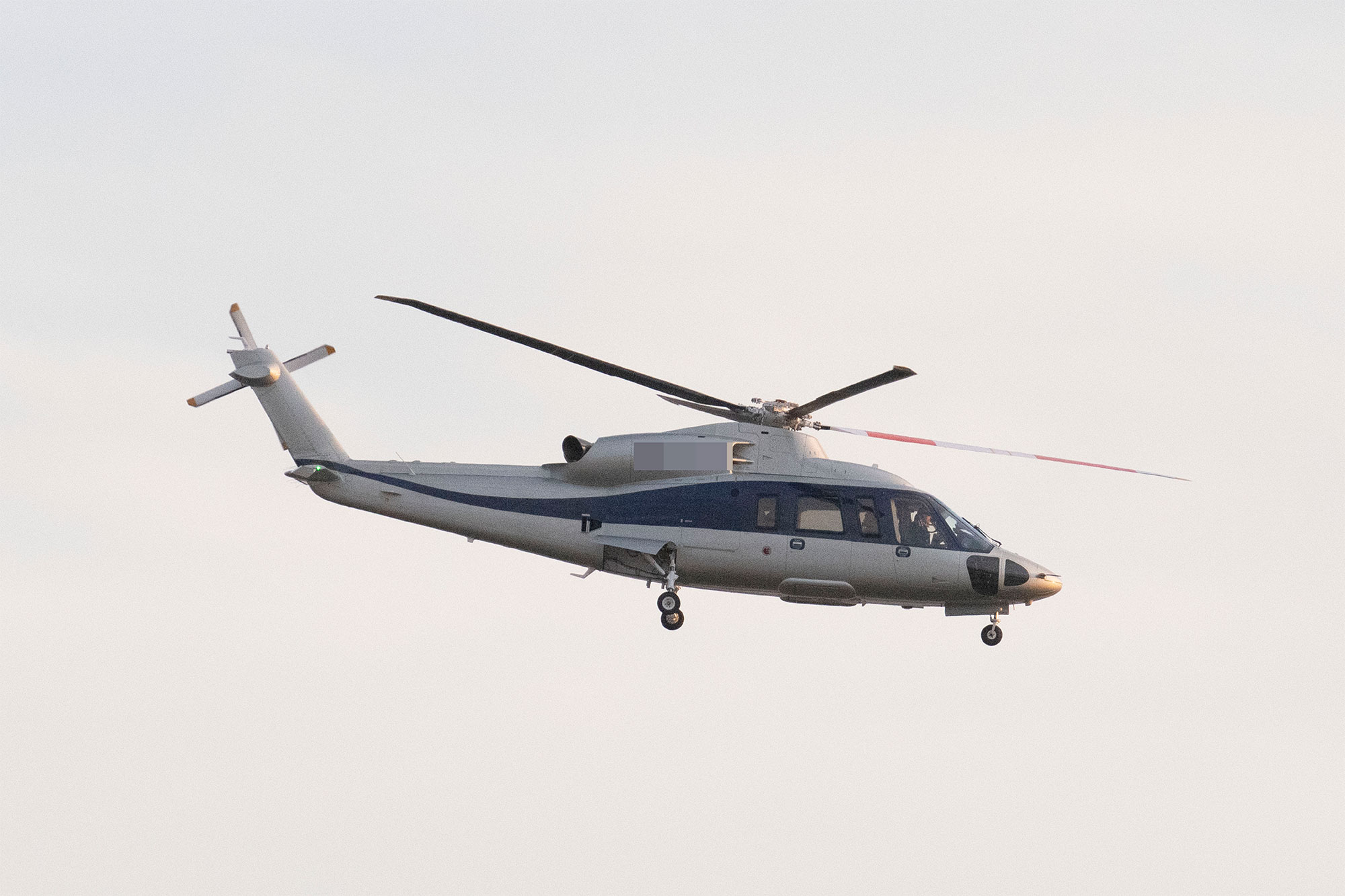 “I can’t wait to spend the rest of our lives learning, growing, laughing and loving together,” Jennifer shared with followers while discussing the proposal at the time. “Yes a million times over. AHHH!!!”

Mick Fleetwood on viral video and whether Lindsey Buckingham will return