Best star snaps of the week: Feel the love with Gwen Stefani, Catherine Zeta-Jones and more

They’ve been together for seven years and married for one, but Blake Shelton and Gwen Stefani are still in the “nervous phase.”

In fact, the country singer admitted in a new interview that his wife is “still in [his] phone, literally, as ‘My Girlfriend.’”

Shelton attempted to explain himself, telling Hoda Kotb on the “Today” show Monday, “I guess when you’re our age — and we’ve been together for seven years — it still seems like it’s pretty new to me. The nervous phase is still there.”

It turns out the “Happy Anywhere” collaborators are fine with each other’s quirks, though. 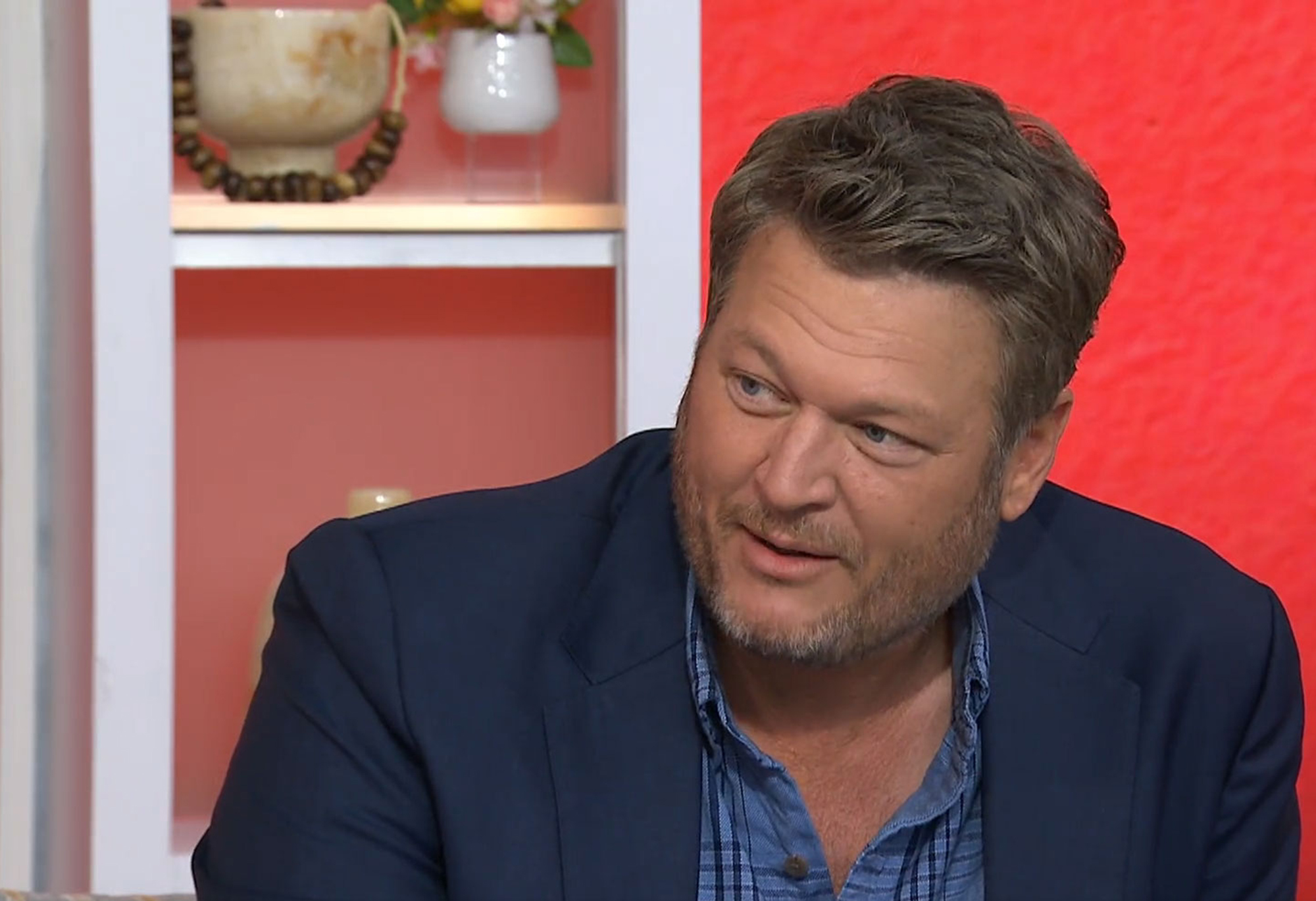 Shelton, 46, joked elsewhere in the interview that Stefani, 52, is a big fan of the ’80s-inspired mullet that he rocked in his latest music video, “No Body.”

“To Gwen, that’s like an exotic, weird thing. … She was never around people who had mullets,” he explained. “To her, it’s cool, and she probably wishes that I had one [in real life].” 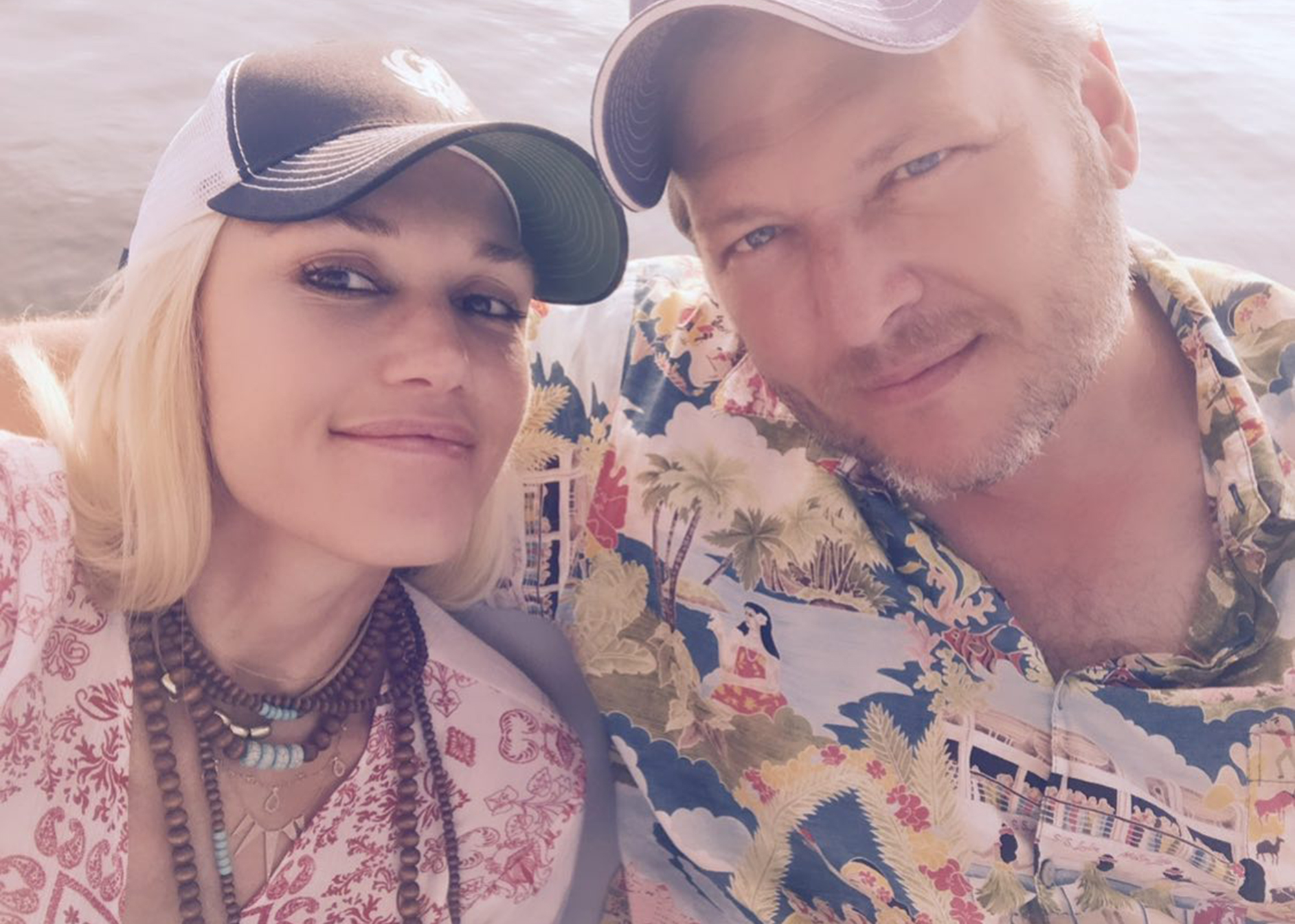 Shelton and Stefani said “I do” in an intimate ceremony in Oklahoma in July 2021.

The “Hollaback Girl” singer wore a gown by Vera Wang on their big day, completing the look with her signature red lipstick and white platform boots.

The couple got engaged in October 2020 when the “God’s Country” crooner proposed with a stunning solitaire diamond ring. 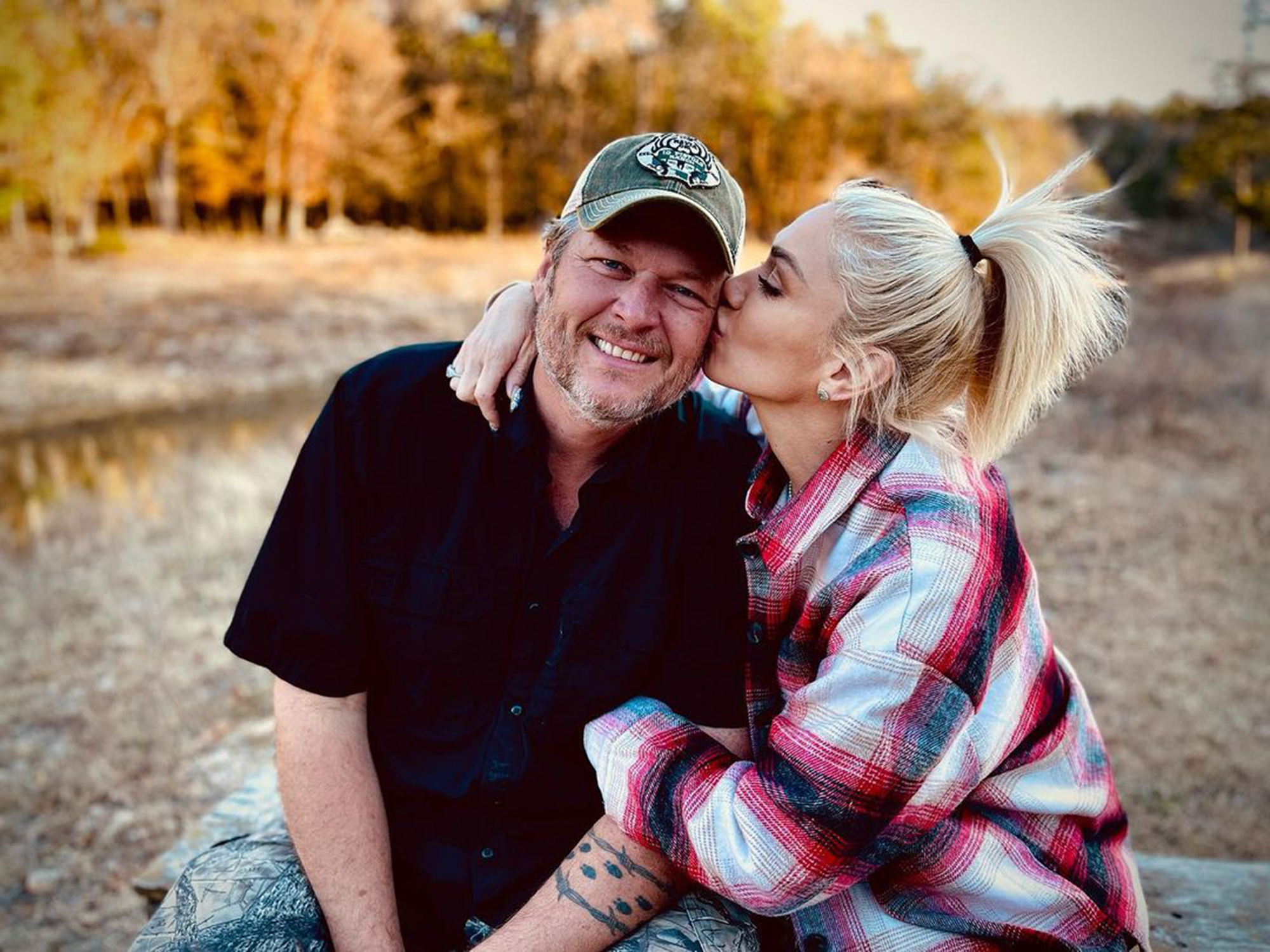 Shelton and Stefani started dating in late 2015 after meeting as coaches on “The Voice.”

The Grand Ole Opry member was previously married to Miranda Lambert, from whom he filed for divorce in July 2015. The No Doubt frontwoman, meanwhile, filed to end her 13-year marriage to Gavin Rossdale, the father of her three sons, that August. 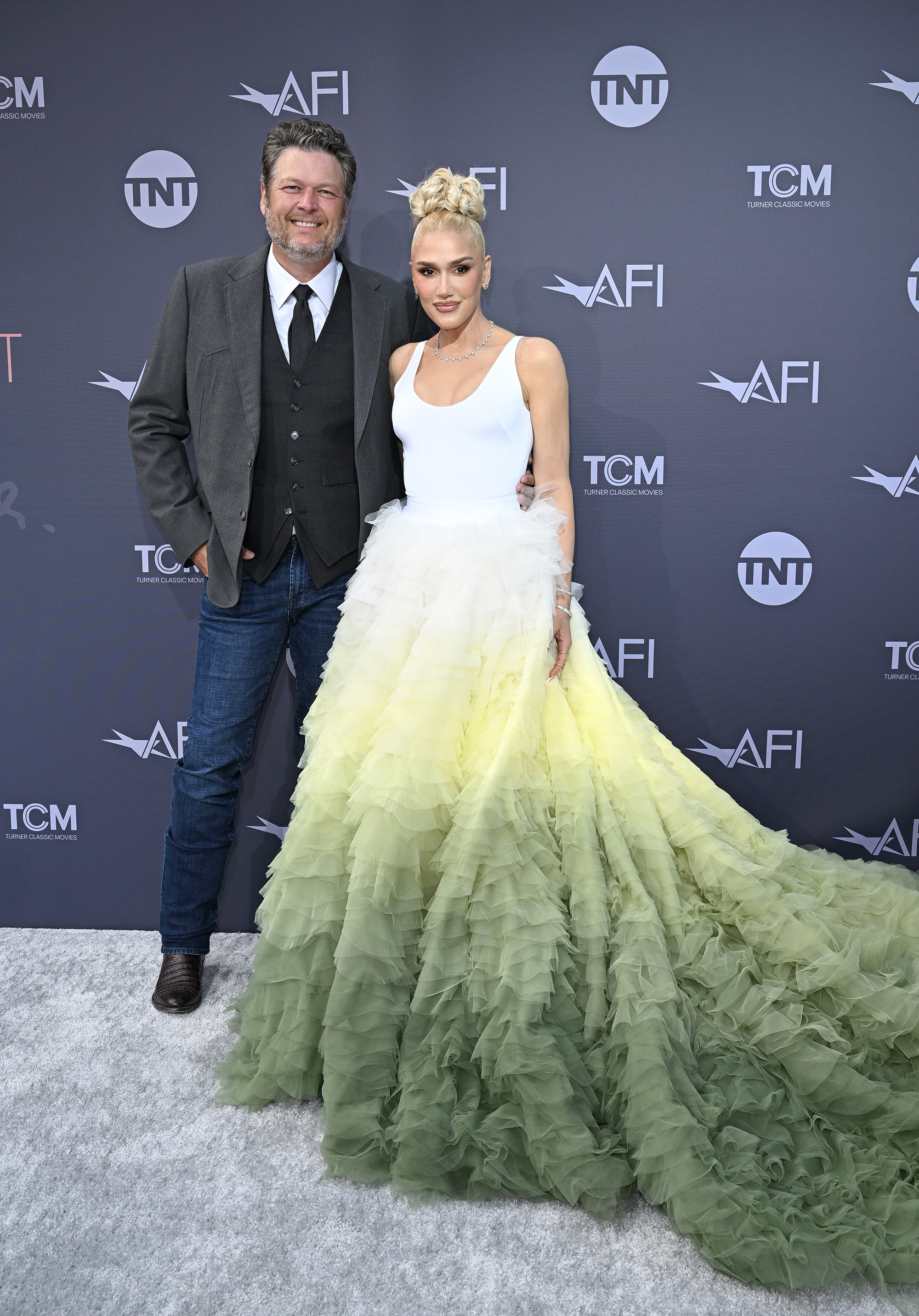 Stefani celebrated their first wedding anniversary this summer by offering fans a glimpse into their fairy-tale nuptials.

“1 year down, forever to go,” she captioned a video montage on Instagram, tagging her husband, who commented, “I love you! Thank you for saying yes!”

The sweet clip was set to the tune of Elvis Presley’s “Can’t Help Falling in Love” and highlighted moments including their first kiss and first dance as bride and groom.