Home » Lifestyle » Brad Pitt Explains Why He Rocked a Skirt: 'We're All Going to Die' 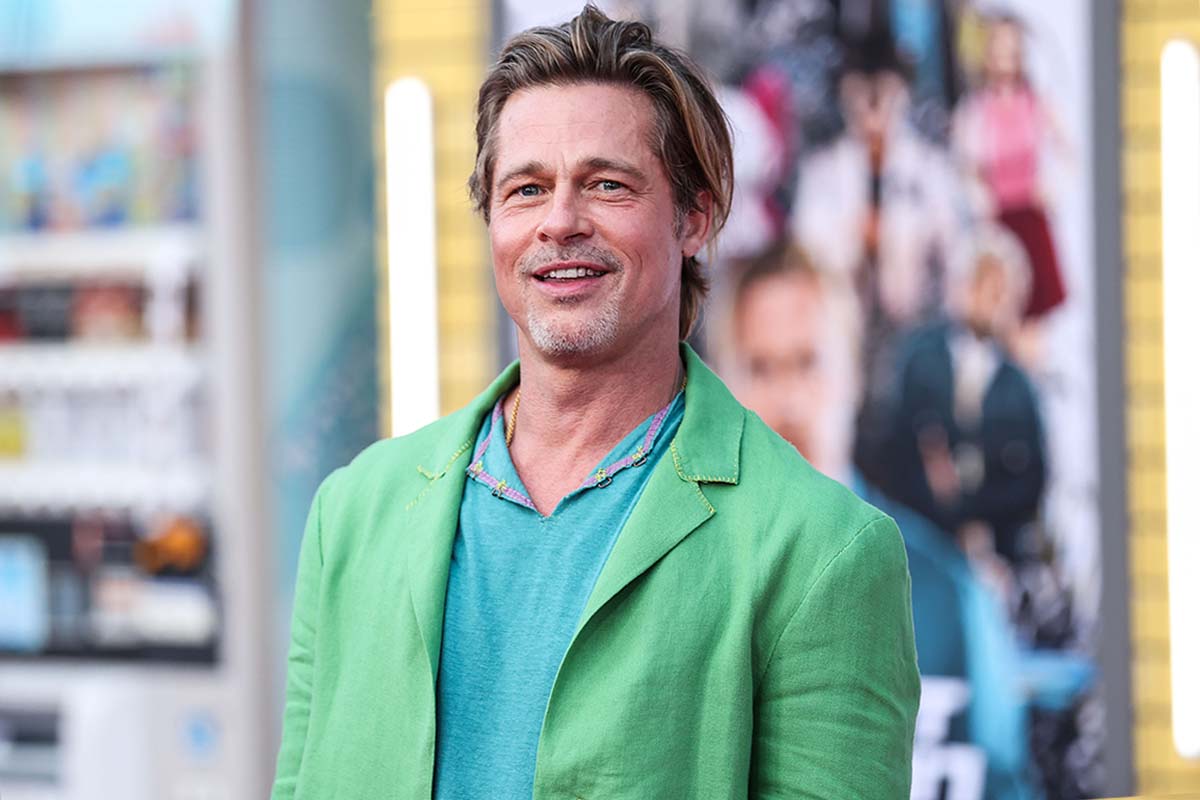 Brad Pitt has his reasons! The actor opened up about his unforgettable fashion decision to wear a skirt to the Bullet Train premiere last month.

Brad Pitt’s Health Journey Through the Years: Inside His Ups and Downs

The Oklahoma native pulled off the look on July 19 at the upcoming film’s screening in Berlin, Germany. He stepped onto the red carpet, wearing the linen number that featured a distressed hem and a pleated construction. Pitt paired the skirt with a coordinating linen jacket, a soft pink shirt and Stylmartin boots that drew attention to his leg tattoos. 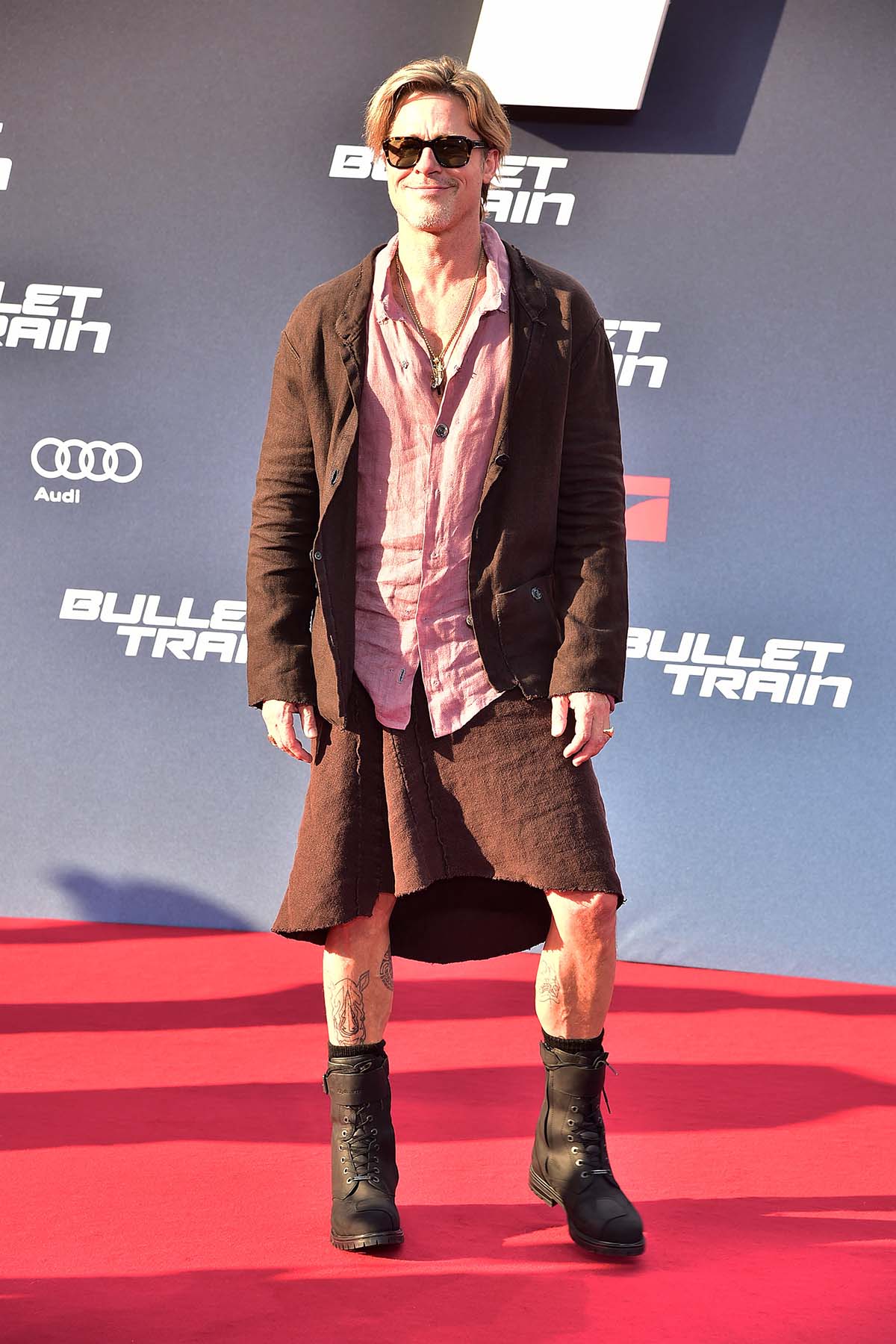 Bullet Train, which will hit theaters on August 5, follows five assassins as they find out their missions have something in common while aboard a fast-moving train. In addition to Pitt, who portrays Ladybug, the movie also stars Joey King, Sandra Bullock and Brian Tyree Henry.

The Fight Club star isn’t the only person in his family to make headlines for a recent decision. The producer’s daughter Zahara is celebrating a new chapter as she prepares to start school at Spelman College.

“Zahara with her Spelman sisters! Congratulations to all new students starting this year,” Pitt’s ex-wife Angelina Jolie captioned a sweet Instagram post on Sunday, July 31, as Zahara, 17, posed with fellow students. “A very special place and an honor to have a family member as a new Spelman girl.”

The Golden Globe winner was later spotted showing off her moves with other families of those attending the Atlanta-based historically Black women’s college. “Morehouse and Spelman alumni showing Angelina Jolie and her daughter how to hit the electric slide at their event in Los Angeles,” read the caption of a viral TikTok video uploaded on Sunday.

In the clip, which has been viewed more than 125,000 times, Jolie laughs while briefly joining in on the line dance. Zahara was seen watching from the side of the room before hugging her mom with a smile.

Brad Pitt and Angelina Jolie: A Timeline of Their Relationship

Jolie and Pitt’s daughter Shiloh is also gaining attention for her dance movies. “It brings a tear to the eye, yeah,” Pitt told Entertainment Tonight on Monday, calling the teenager “very beautiful.” Shiloh made headlines earlier this summer when she was featured in the music video for Doja Cat’s track “Vegas” from the Elvis soundtrack.

Pitt added: “I don’t know where she got it from. I’m Mr. Two-Left-Feet here. I love when they find their own way, find things they are interested in and flourish.”

In addition to Zahara and Shiloh, Jolie and Pitt share kids Maddox, 20, Pax, 18, and twins Vivienne and Knox, 14. Jolie filed for divorce from Pitt in 2016 after two years of marriage. The pair remain locked in a messy battle for custody of their younger children despite being declared legally single in 2019.