Netflix has been killing it with new releases lately, and there’s another one you’ll want to have on your radar this weekend, Secret Obsession. The psychological thriller film just hit the streaming platform on July 18, and stars someone you may or may not recognize: Brenda Song.

Judging from the trailer (which, btw, has already been viewed 2.3 million times on YouTube) the movie looks so, so good. In it, Brenda plays a woman who gets hit by a car. When she wakes up in the hospital, she can’t remember who she is or any other details about her life—including who her husband is. Well, turns out the dude who claims he’s her husband isn’t really the guy she married, and it looks like things get super intense from there.

If Secret Obsession sounds like it’s about to become your next obsession, you’re probably dying to learn more about its leading lady. So, who is Brenda Song? Here’s what you need to know about her:

She’s been acting since practically forever.

Brenda’s first gig was appearing as a regular on a TV series called Thunder Alley when she was just 6, according to IMDb. Now 31 years old, she’s been working steadily in showbiz ever since.

Check out Brenda’s acting chops in the Secret Obsession trailer:

She also popped up in some other Disney series like Hannah Montana and Wizards of Waverly Place as a guest star.

Brenda has a famous boyfriend.

Ever heard of Macaulay Culkin? (If not, um, time to watch Home Alone, people!) Yeah, they’ve been together since 2017. He previously dated Mila Kunis.

The two have kept their relationship pretty under-the-radar, but Brenda told Entertainment Tonight earlier in 2019 that being a child actor was “one thing” she and Macaulay bonded over in the beginning stages of their relationship. 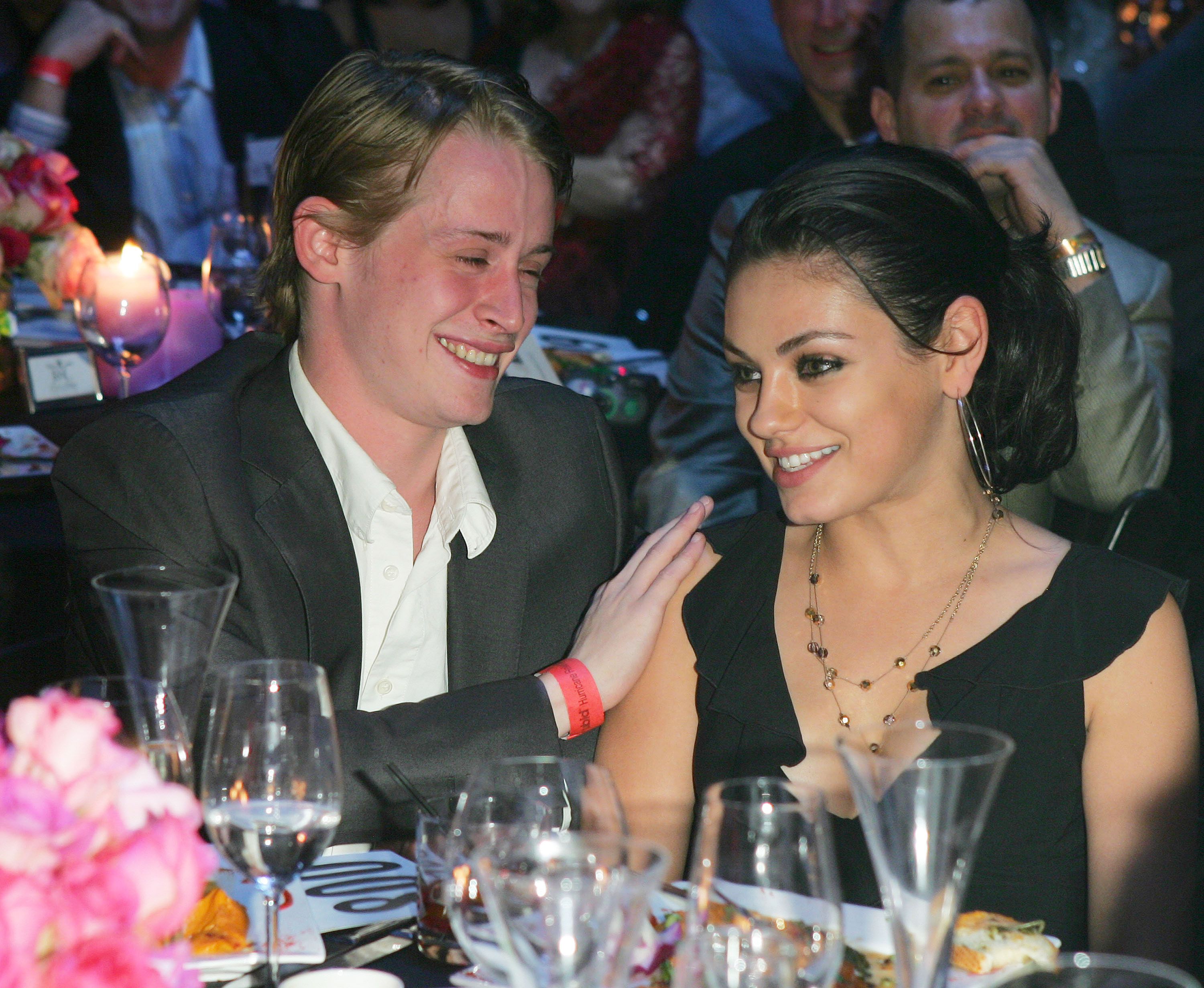 “It’s almost like child actors… don’t even have to talk about it,” she explained. “You just look each other in the eye and you nod and we know.” She also said this to Us Weekly in 2018: “I don’t like to talk about my personal life, but everything’s wonderful and I’m happy.”

Brenda and Trace Cyrus were actually engaged for a while, but they called things off in 2012. It didn’t end well: Trace publicly accused Brenda of pretending to be pregnant and having a fake miscarriage, according to Just Jared. Yikes.

Just out here at @catconworldwide living my best life.

Happiest 1st birthday Apple Jack!! He’s so mad in that picture, buuuut he got kitty friendly cake (don’t worry his siblings got cake too).

In the past year, Brenda has been to both Disney World and Disneyland, according to her Instagram. (Btw, Belle and the Beast are her fave characters.)

Had the most magical few days at @waltdisneyworld . Thank you to everyone who made this trip so special. It really is the most magical place in earth. P.S can you tell how beyond excited I am to see Beast’s castle? Haha. If you can’t tell, Beauty and the beast is my favorite.

“There’s nowhere else I’d rather be on my birthday than the happiest place on earth,” she wrote in March.

This is 31! Had the best time celebrating my birthday at @disneyland ! Thank you for taking such good care of us! There’s no where else I’d rather be on my birthday than the happiest place on earth.

By the way, Secret Obsession is on Netflix right now, so yeah, you might want to cancel those weekend plans.