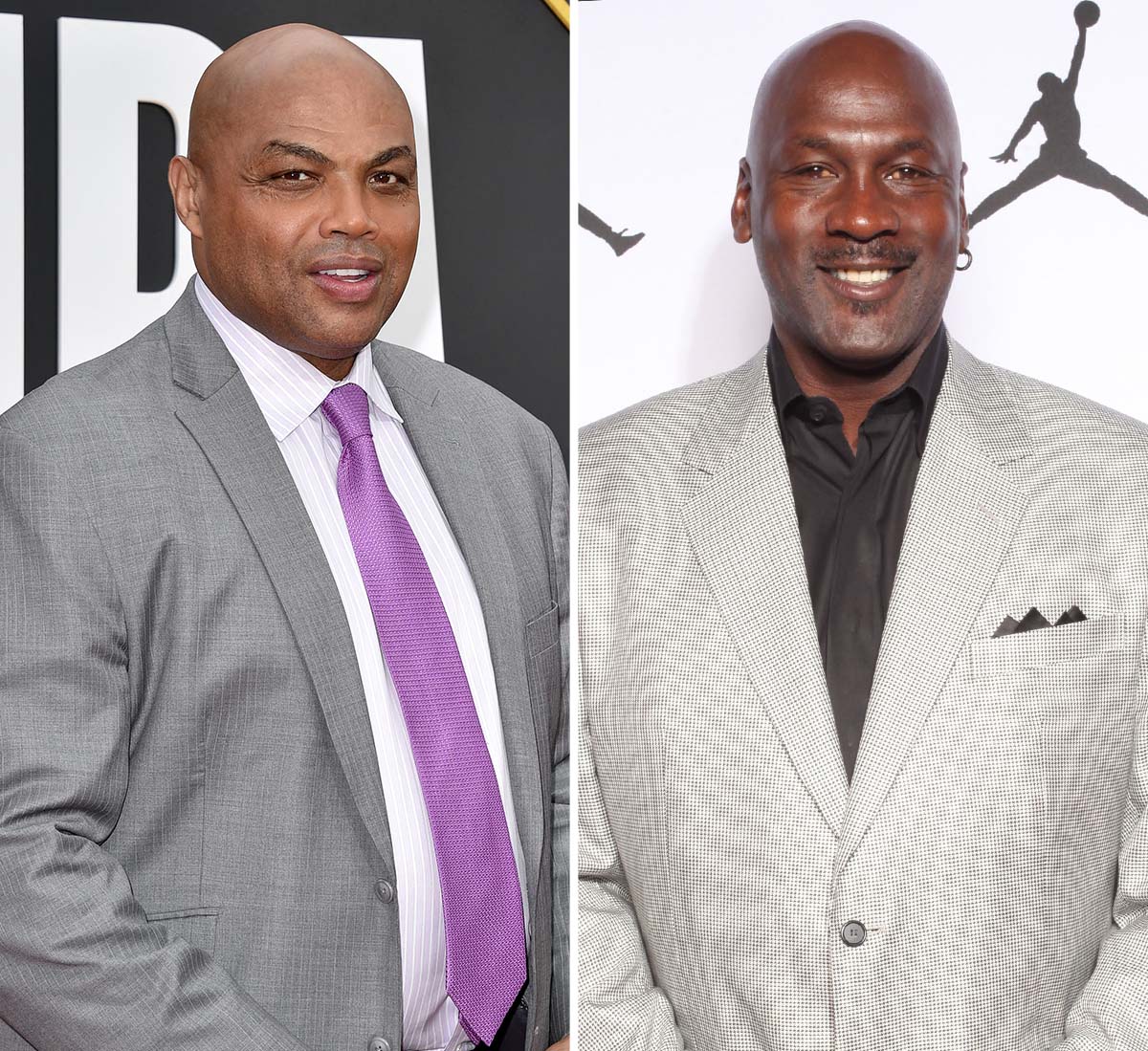 From friends to rivals. Former NBA player Charles Barkley revealed that he hasn’t spoken to Michael Jordan in nearly a decade after they had a falling out.

While speaking with Tom Brady about his outspoken nature on the Monday, November 21 episode of the SiriusXM podcast “Let’s Go! With Tom Brady, Larry Fitzgerald and Jim Gray,” the NBA Hall of Famer, 59, explained that the Space Jam star, 59, was hurt by some of his previous comments. “Michael Jordan, losing his friendship was probably the most prominent thing that’s happened to me [because of my bluntness]. But I was being honest about what I thought,” Barkley said.

He continued: “I said, ‘Listen, the toughest thing about Michael, he’s got to put better people around him.’ Because the toughest thing [about] when you’re famous [is] they’re on your private jet, you’re buying all the drinks, you’re buying all the dinners. Very few people are gonna be honest with you. And I try to surround myself with people [and say] like, ‘Hey, if I’m screwing up, please tell me.’”

The sports analyst’s comments “offended” Jordan — and the pair stopped speaking as a result. “We haven’t spoken in probably almost 10 years,” Barkley said. “And he was my best friend at the time. I love the dude like a brother, and we’re both stubborn and we haven’t talked.”

All the Drama! Celebrity BFFs Who Ended Their Friendships

Though he regrets that it cost him his friendship with his fellow basketball legend, the Inside the NBA star doesn’t plan on holding back his feelings any time soon. “[My former teammate Julius “Dr. J” Erving] was trying to coach me on how to deal with the media,” Barkley recalled. “He said, ‘You have to make a choice. You’re going to be honest or try to make everybody like you.’ … I realized it doesn’t matter what I say. Half the people are going to like it and half the people are going to hate it.”

The former NBA MVP added: “So from my third year [in the NBA] on to now I say, ‘Hey, listen, I don’t think I’m right all the time, but I’m gonna give my honest opinion and just live with the ramifications.’”

Barkley isn’t the only former NBA star to open up about having a falling out with Jordan in recent years. Scottie Pippen — who won six championships alongside the Jordan CEO in the 1990s — called out his former teammate for diminishing the role that he and the other Chicago Bulls athletes played in the team’s success in Netflix’s The Last Dance.

“They glorified Michael Jordan while not giving nearly enough praise to me and my proud teammates,” the Olympic champion, 57, wrote in his 2021 memoir, Unguarded. “Michael deserved a large portion of the blame. The producers had granted him editorial control of the final product. The doc couldn’t have been released otherwise. He was the leading man and the director.”

Though Jordan has not publicly addressed Pippen’s comments, he did explain that he had positive memories of his teammates during their height of their success.

“I think it was [a] genuine time, even though we were competing and we were learning about each other and we were pushing each other, those are still genuine times,” he told ABC’s Australian Today in August 2021, adding that he felt “sad” when it ended. “And you don’t share those with too many people.”

Goldie Hawn is crying three times a day during lockdown