Home » Lifestyle » ‘Cheer’ Star Gabi Butler’s Future Is Up In The Air, Just Like Her Cheer Moves — EXCLUSIVE

If you know cheerleading or have seen the hit Netflix show Cheer, you know the name Gabi Butler. The bona fide cheer-lebrity has been participating in the sport since she was 8 years old and is now a fixture in the cheer world, with magazine features, influential social media accounts, and, most recently, a hit Netflix show under her belt. Suffice it to say, Cheer star Gabi Butler’s future is bright, even if she doesn’t know what, exactly, it’s going to look like.

The Boca Raton, Florida, native has spent most of her recent years away from home, cheering with top teams around the nation, including Navarro College, the focus of Cheer. Though she’s often away from the school for various other cheer-related commitments, she was able to be "on mat" for the squad’s performance at the NCA College Nationals, (which, spoiler alert, they won). However, the end of the docuseries saw Butler announce plans to move on from Navarro, and she’s now cheering for a competition squad called Top Gun All-Stars in Miami.

But Butler recognizes she can’t cheer forever. "I don’t know how much longer I’m planning on cheering because, I’m not old, but I’ve been cheering for a really long time," she tells Elite Daily, adding, "So after a while, my body is not as fresh as it was." 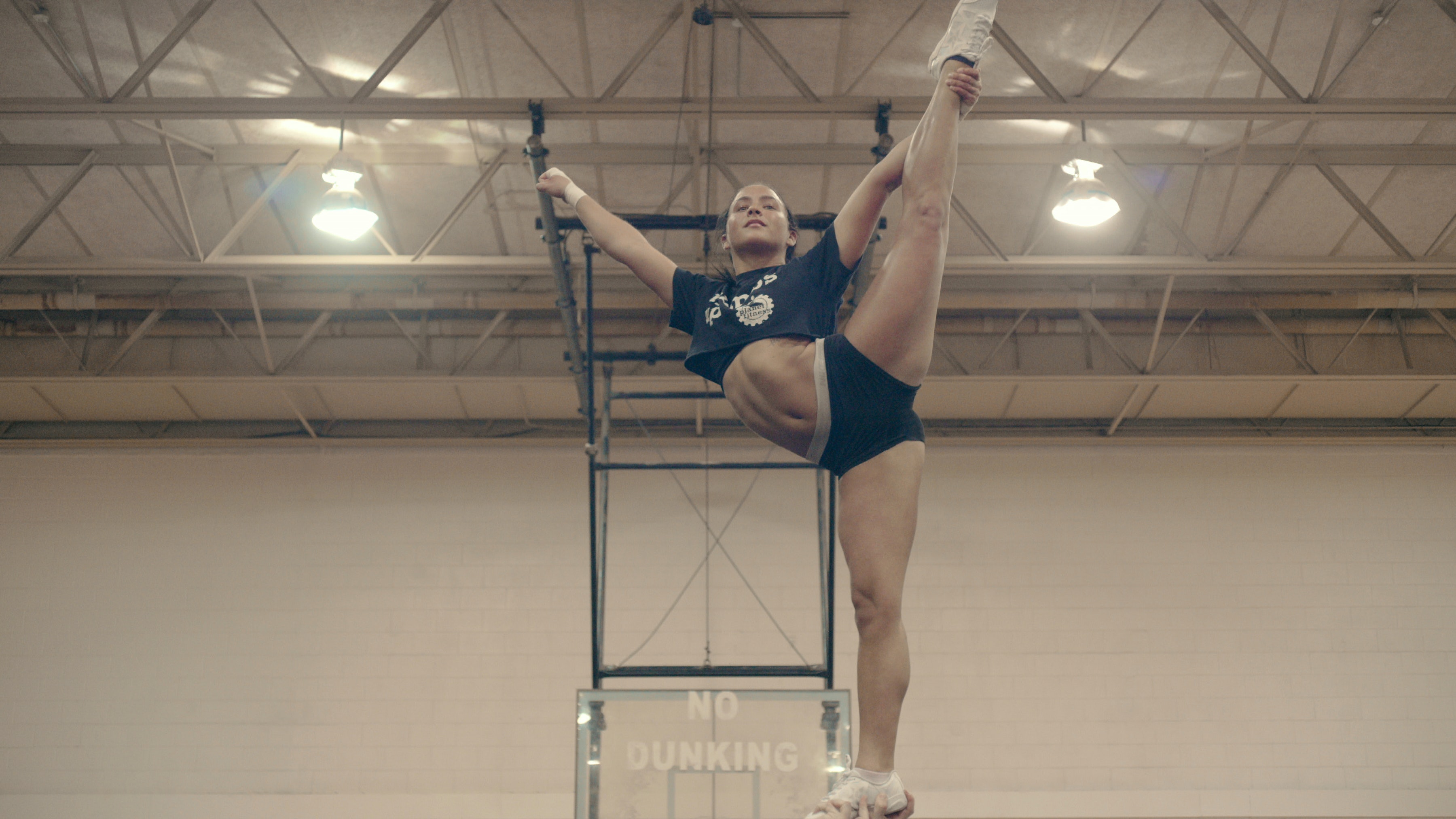 As of now, Butler doesn’t know what life after cheerleading will look like, and she’s totally fine with that. "I’ve never really been the type to plan out my life; it kind of just happens … I kind of go with the flow of things," she admits. However, she does have one idea of how to put her athletic skills to use, and it’s not what you might think.

"I actually used to talk about being a stunt double … That’s something I would absolutely consider," she says. But she also recognizes that role comes with its own challenges: "It is really dangerous. They have all these things that they have to do and… I’m like, giiiiirl," she says, giggling.

Regardless of what path she ends up on, Butler says her family is letting her take the driver’s seat. Her parents were a major topic of conversation after Cheer premiered, with fans criticizing them for being too involved in Butler’s life and for putting too much pressure on her. Butler defends her parents, saying: "We’ve always been very tight-knit. I mean, they definitely can be a little hard on me sometimes, but they do love me a lot and I love them." However, Butler admits the show was an eye-opener for her and her family. "My parents were like, ‘You are getting older and … we should back off a little bit and let you start making your decisions,’" she explains. "Not that I didn’t make them for myself before, but I think they’re really trying to let me decide what I want to do, and what I don’t want to do."

This all isn’t to say Butler is completely done with Navarro; she stays in touch with coach Monica Aldama and her teammates, and mentions a willingness to help them out in a time of need. "I talked to Monica, like, if someone was to get hurt or if she needed somebody to step in, I just kind of [told] her, like, ‘I’m always here for you. If you need backup, I will be here,’" she says. Once again, keeping her options wide open.

George R. R. Martin Just Wrote The Most Cryptic Blog Post About The Next ‘Game Of Thrones’ Book