Chelsea Handler goes topless except for ‘I Voted’ stickers

Gov. Andrew Cuomo responds to Chelsea Handler’s crush on him

Chelsea Handler celebrated her 46th birthday by going skiing in a pair of underwear —.and nothing else.

In a video posted to her Instagram on Thursday, the comedian is seen slaloming down a snowy mountain wearing just tiny blue bottoms, pasties and ski boots.

“It’s important to stay hydrated as well as relaxed, and it’s also important to celebrate your body no matter what age or size,” she captioned the post. “This is 46 (with some peptides) and as I transition into a mountain woman I want to give a big shout out to the two countries I have the strongest ties to.”

Atop her head, Handler wore a helmet adorned with both an American and a Canadian flag.

“America could learn a lot from Canada and Canada has learned a lot from America, and I’m learning that no matter what country I’m in, I like to take my clothes off and smile,” she said.

She then urged fans to make a donation to Can’d Aid in honor of her birthday. “Help deliver clean drinking water to Texans in need…Giving is living. ?,” she wrote. 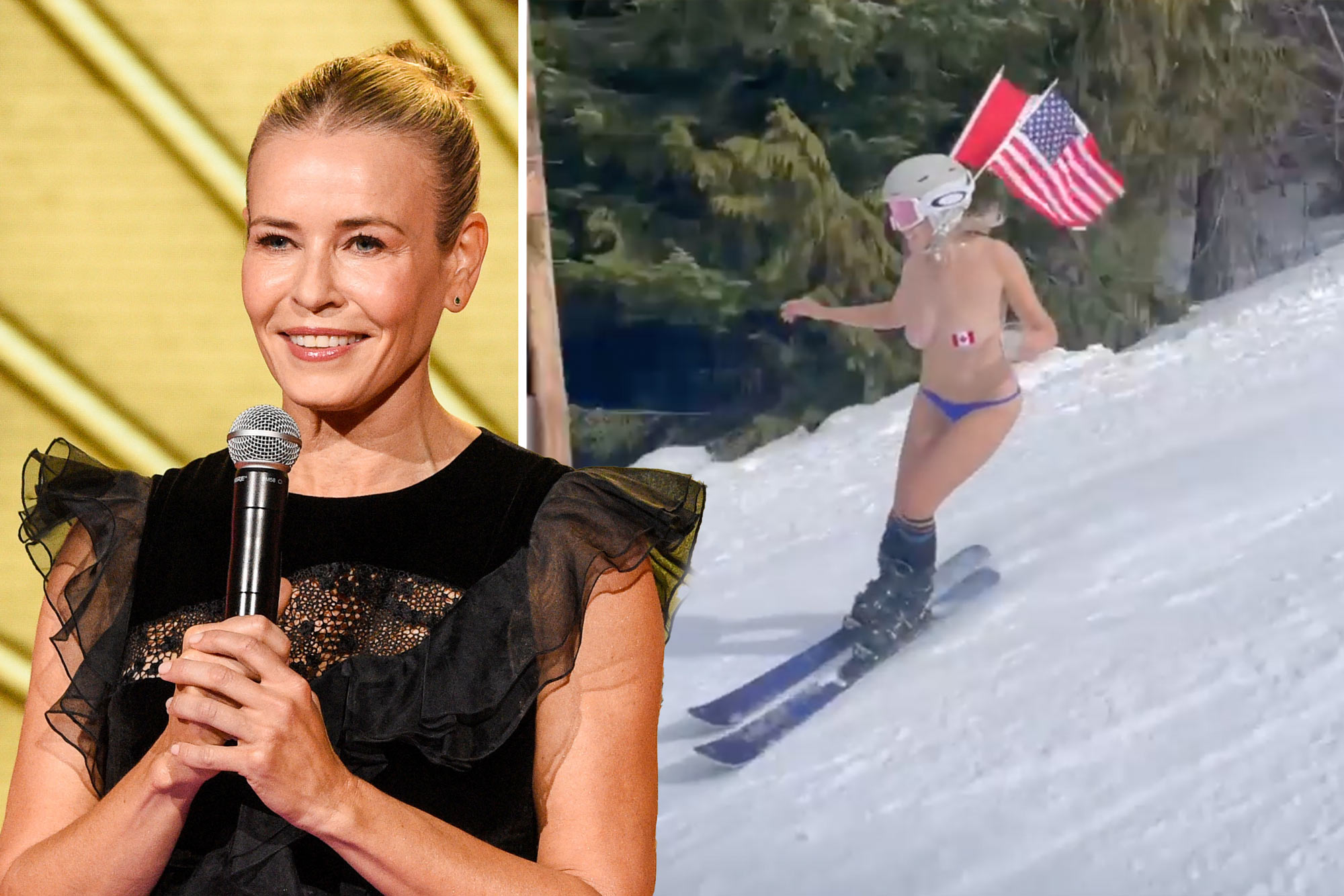 This is hardly the first time Hander has stripped down on social media for a cause.

In November she went topless, wearing nothing but “I Voted” stickers, in order to encourage US citizens to vote in the 2020 presidential election.