dancing with the stars

Cheryl Burke to miss ‘DWTS’ after testing positive for COVID-19

A case of COVID-19 isn’t going to stop Cheryl Burke from rehearsing with partner Cody Rigsby.

In a post-“Dancing With the Stars” press conference Monday, the duo explained that Burke will be coaching Rigsby via Zoom as she recovers from her case of breakthrough coronavirus.

“I’m going to be the ultimate dance mom right over here,” Burke joked. “I’m really good at it for some reason.”

Burke, 37, actually appeared on Season 7 of the reality show “Dance Moms” in place of Abby Lee Miller to coach The Irreplaceables, so she knows what it’s like to actually be a helicopter coach.

For his part, the Peloton star, who will have to rehearse with a substitute pro until Burke is cleared, joked he’ll have to call upon another “Dance Moms” alum for some guidance.

“I’m going to have to call up JoJo Siwa and see how she dealt with it,” Rigsby, 34, said with a laugh of the teen sensation who is also competing on Season 30 of “DWTS.”

As for Burke’s health, the “DWTS” pro said she was feeling much better after a good night of sleep.

“I feel weirdly normal except maybe a tiny headache, but that could be because of my tight pony,” Burke shared. “I feel great though. Yesterday was pretty bad. I was super congested and could not breathe out of my nose, but after a good night’s sleep, I feel normal.” 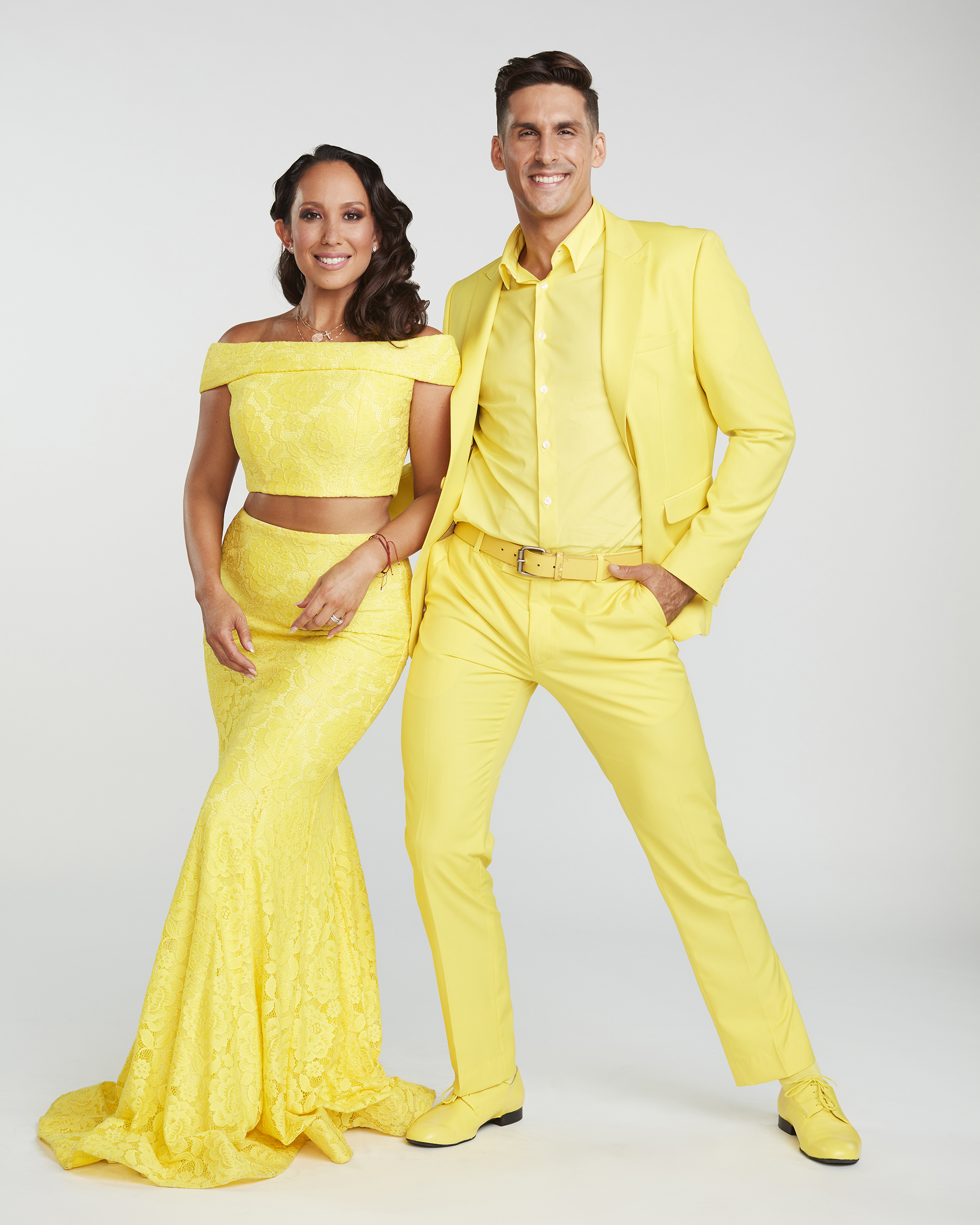 Burke said the “DWTS” team, family and friends have all shown their support with well-wishes and a “year’s supply of chicken soup” and “juices.”

“Everyone’s been so sweet,” she shared.

Burke announced in an emotional video on Sunday that she had tested positive for COVID despite being fully vaccinated with the Moderna jab.

“Dancing With the Stars” airs Mondays at 8 p.m. ET on ABC.

3 Zodiac Signs Most Likely To Try An Open Relationship, So Keep An Open Mind

Mum horrified as daughter covers herself in permanent eyebrow gel