A CHEMICAL linked to male infertility has been found at dangerously high levels in children’s bath toys for sale on Amazon, a documentary claims.

Phthalate, also known as DEHP, is used to make plastic soft – but has been limited to 0.1 per cent in toys by the European Union because of health fears. 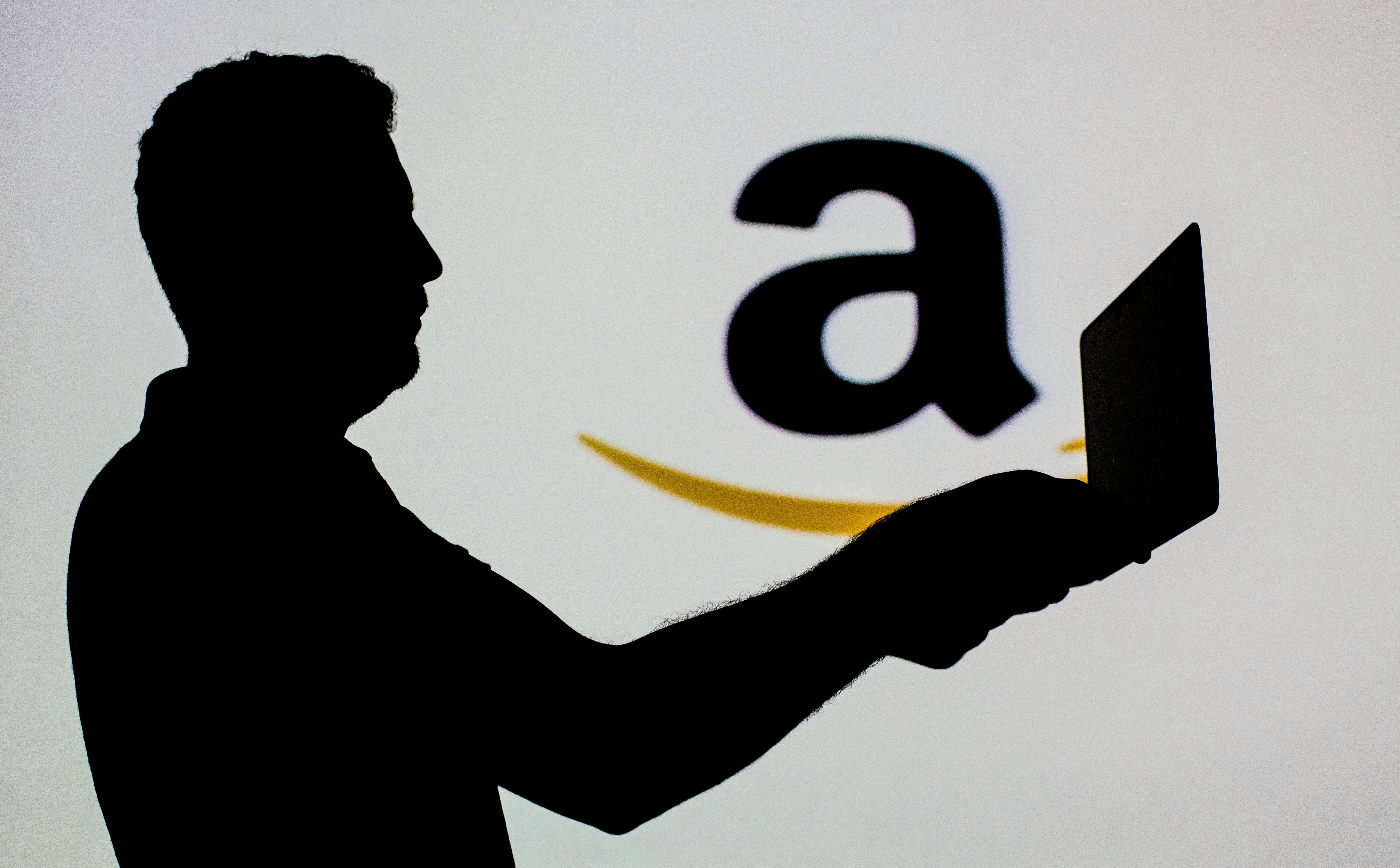 Channel 4 Dispatches tested five toys available from the retail giant and discovered that three had “incredibly high” levels of the chemical.

Testing showed more than 30 per cent of a red seahorse and green seal from a bath toy set was made up of DEHP – more than 300 times the legal limit.

Professor Laurence Harwood, director of chemical analysis at Reading University said: “Children when they play with these toys, put them in their mouths and just by in fact handling them they can absorb the [phthalate].

“They look harmless, but the phthalate will dissolve in the fat in your tissues and you can absorb it through the skin.”

MOST READ IN MONEY 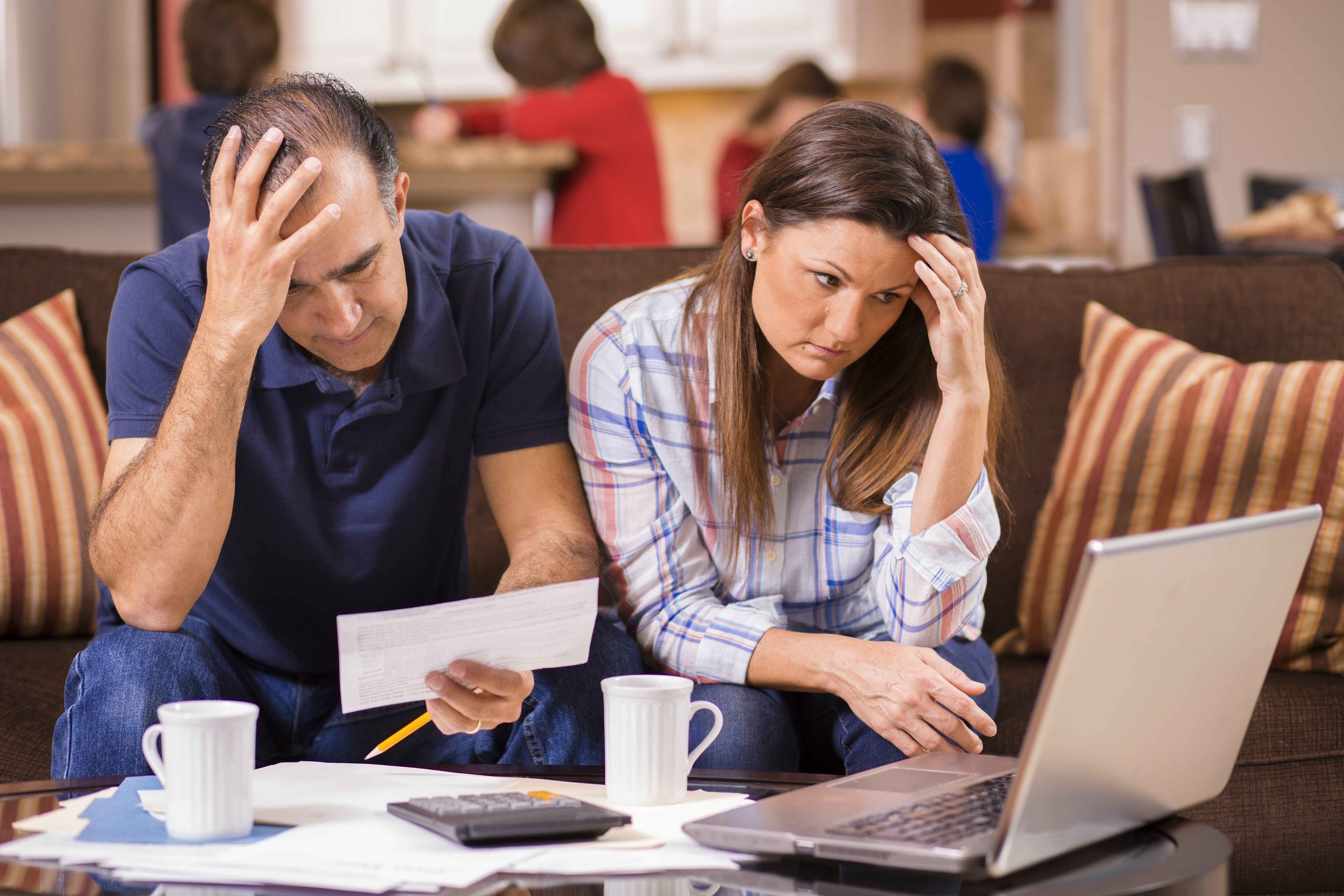 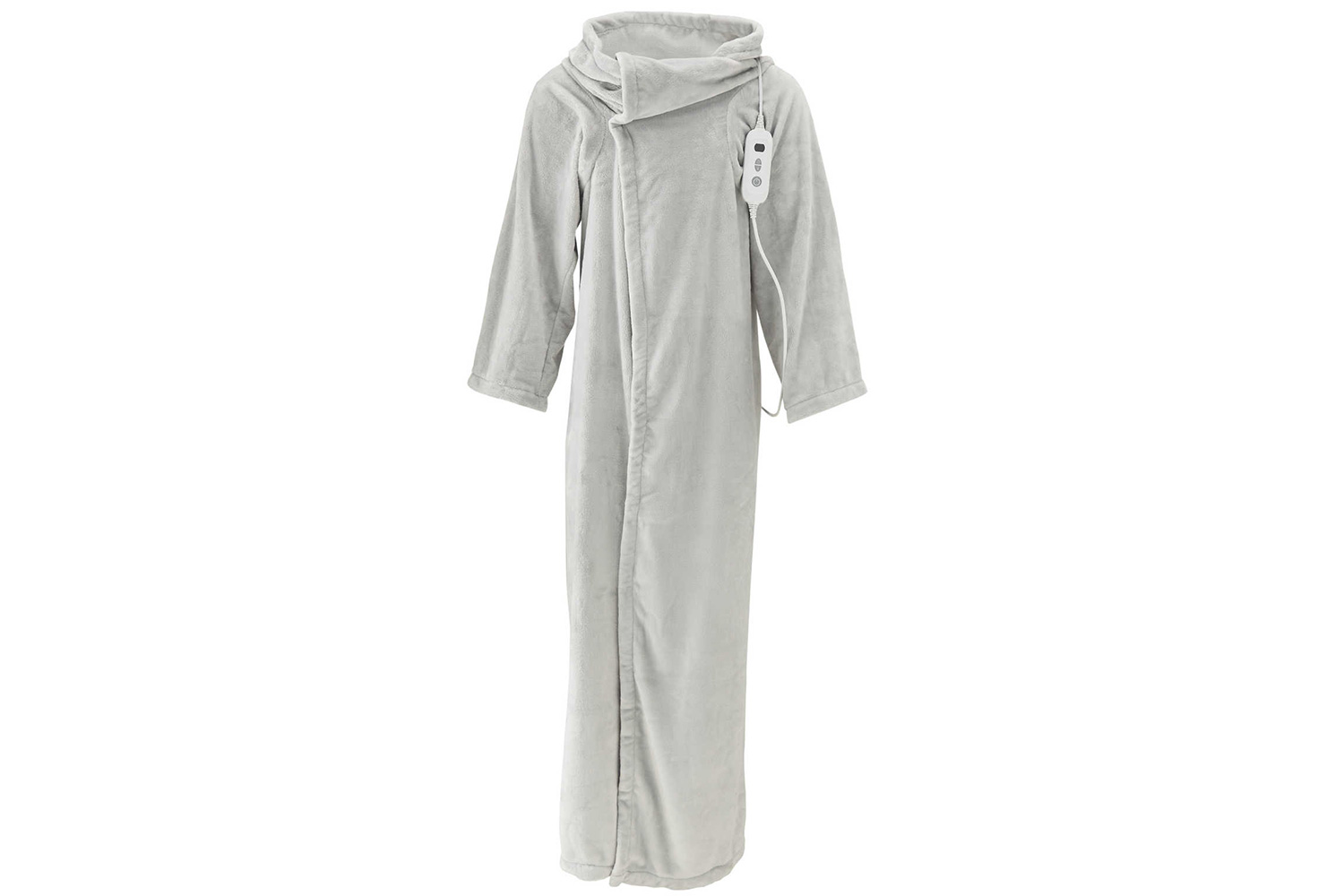 Lidl and B&Q have accidentally been selling plants worth up to £1,200 for £10

According to the documentary, to be shown tonight at 8pm, the toys were taken down from Amazon after they were contacted.

A spokesman for Amazon said: “Dispatches have refused to provide us with the test reports for these products. Customer safety is our top priority and we have removed these products from sale while we investigate.” 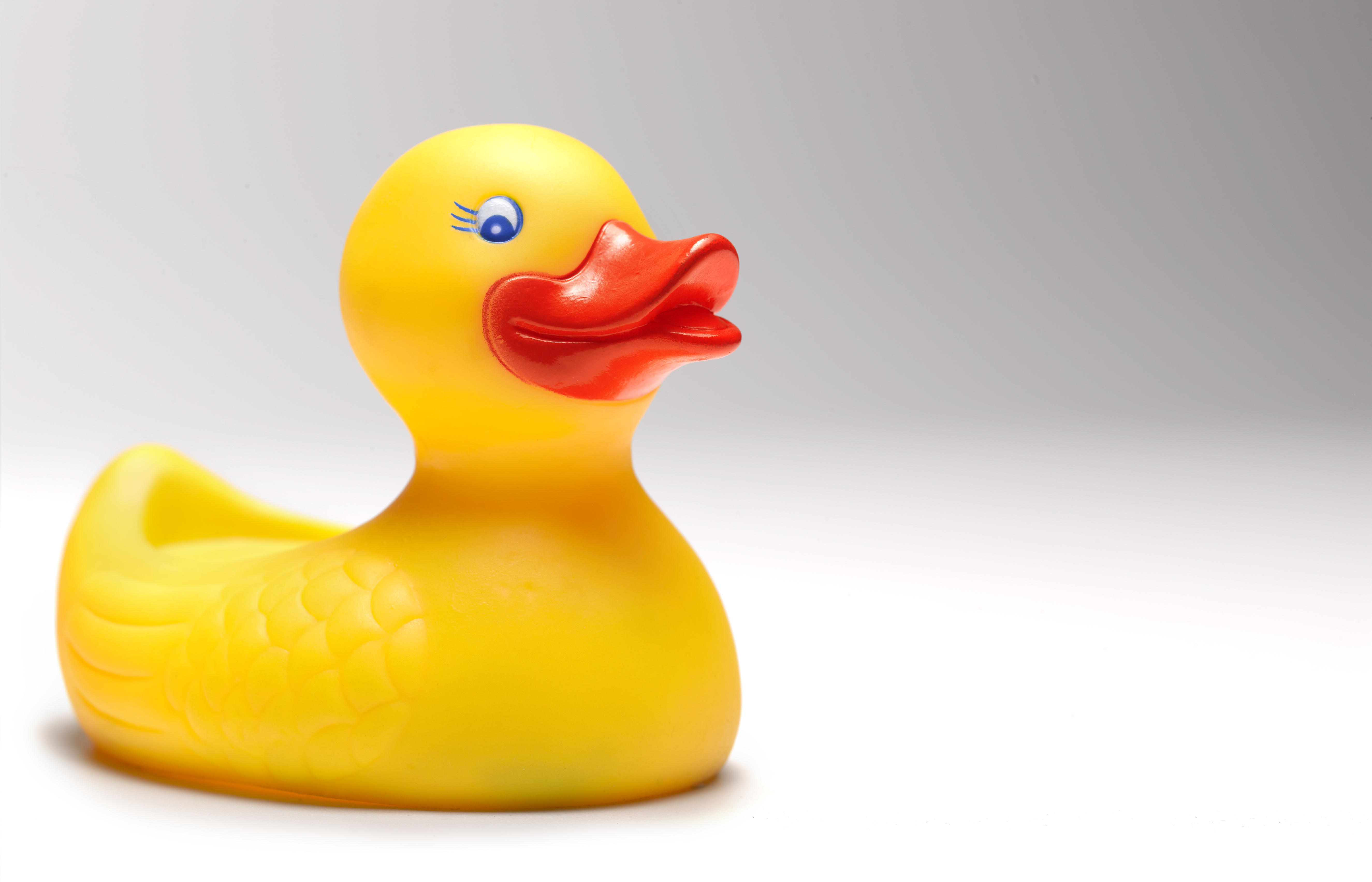 Get ready for the day with your horoscope for Thursday, May 6, 2021