Home » Lifestyle » Chrishell on Claims She's a 'Bully': ‘You Don’t Always Have to Be Nice’

Not here for the backlash. As Selling Sunset fans react to season 5 of the Netflix show, Chrishell Stause is speaking out regarding her strained relationship with costar Christine Quinn.

“I just wanted to address something real quick. Every single season, I see this common thing every time that I’m actually, you know, not really nice, I’m fake nice and that I’m actually a bully or whatever,” the 40-year-old real estate agent began via Instagram Stories on Monday, April 25. “Here’s the thing, to all the nice girls out there, listen, you try and be nice, you try and do the right thing. I’ve worked in this business a long time. I have kept so many friendships. I try and always be professional.”

Stause concluded her message: “At the end of the day, you don’t always have to be nice if somebody keeps pushing you and does not respect your boundaries and that is OK.”

Everything Chrishell, Jason Said About Their Future on ‘Selling Sunset’

The former soap opera star barely interacted with Quinn, 33, on the fifth installment of the reality show, which began streaming on Friday, April 22. Stause was, however, shown telling then-boyfriend Jason Oppenheim that he should fire the How Be a Boss B*tch author for comments she made about their relationship and their fellow cast members, including Mary Fitzgerald and Emma Hernan. Fans have mixed feelings about the scene. 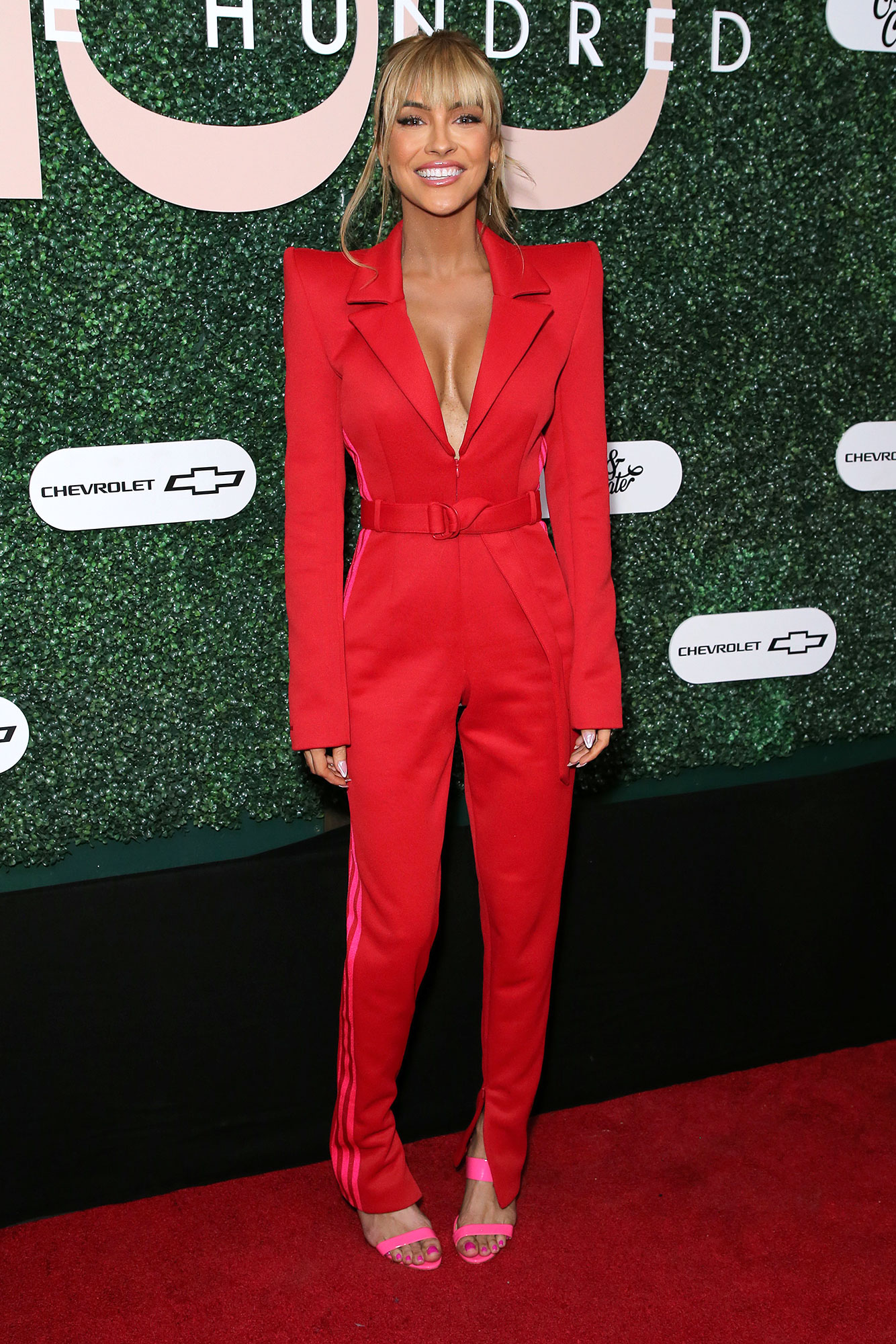 “This is probably unpopular opinion but Chrishell has been messy. It’s scary how obsessed she is with Christine,” one person tweeted on Friday. “How do you go to trying to get Jason to fire her? Then question if Chelsea even sells[] real estate. This sleeping with boss got to her head #SellingSunset.”

“Not saying Christine is innocent but every single one of those girls have some issue they need to work on not just Christine,” a second viewer posted on Twitter. “She’s being made out to be the only villian [SIC]. Chrishell, Mary and Emma are also the villians [SIC]. #sellingsunset.”

A third user argued, “No way y’all are calling chrishell the villain when christine has been bullying chrishell since the start of the show. y’all are just as delusional as christine… u expect chrishell to be chill after all that s—t christine’s done to her?!? #SellingSunset.” 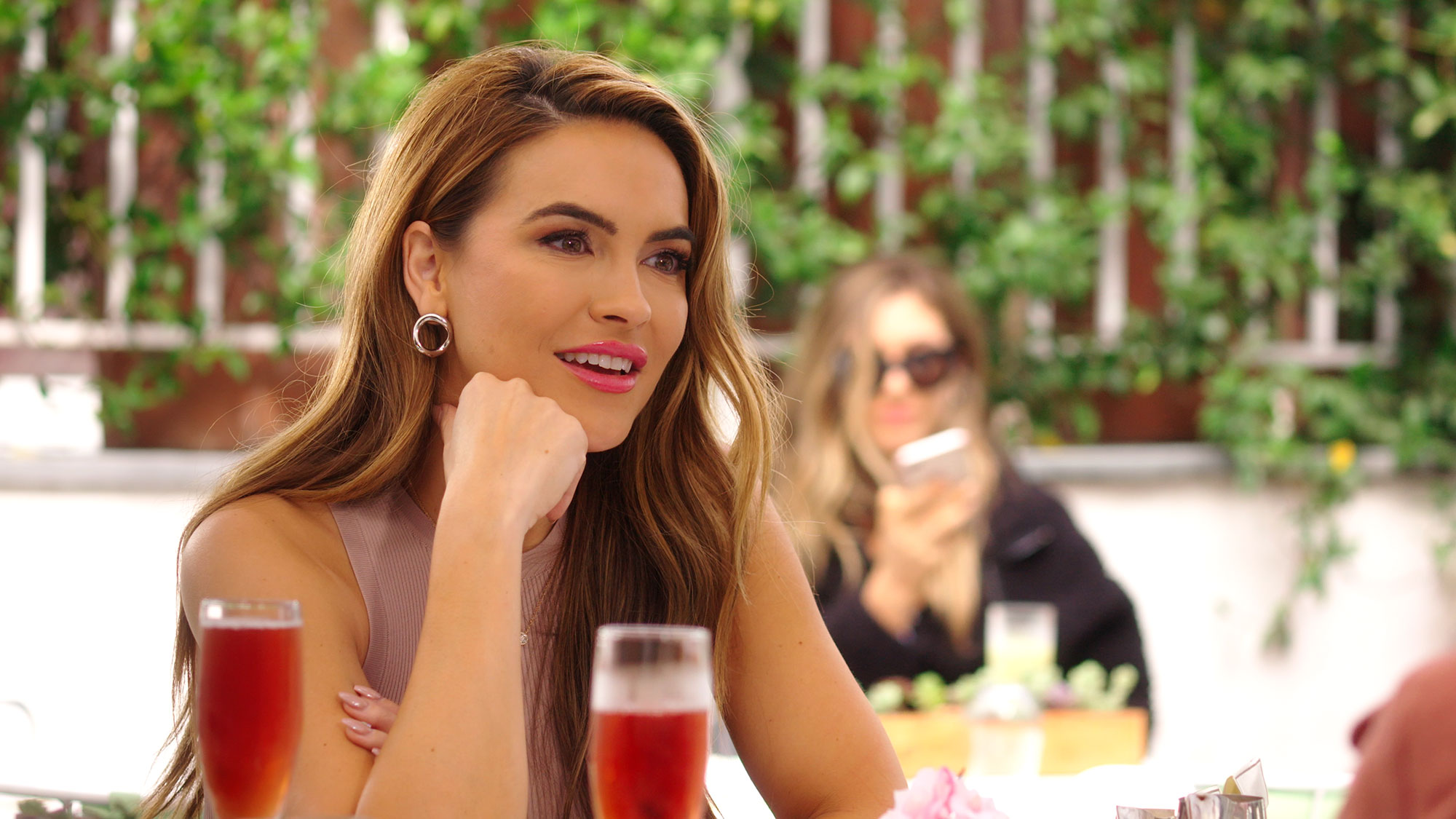 Quinn, for her part, briefly addressed season 5 on Friday via social media, tweeting, “30 minutes til the launch of #SellingSunset enjoy the new season and all of its 5,000 fake storylines.”

News broke days later that Quinn was absent from the season 5 reunion taping as she tested positive for COVID-19.

“Christine tested positive for COVID and out of abundance of caution for the cast and crew, she did not attend the reunion,” a rep the reality star told Us Weekly on Monday, April 25. “Producers offered her the opportunity to video chat, but she declined because she wasn’t feeling well enough to do it.”

‘The Bachelorette’ recap: Petty bros fight over Tayshia in week 6