Christina Perri revealed in a heartbreaking Instagram post that her daughter was “born silent” after the singer was hospitalized with pregnancy complications earlier this week.

“last night we lost our baby girl,” the 34-year-old wrote in the post. “she was born silent after fighting so hard to make it to our world. she is at peace now and will live forever in our hearts.”

The “Jar of Hearts” artist shared a photo of herself and her husband, Paul Costabile, holding their baby’s tiny hand while at the hospital. They are also parents to 2-year-old daughter Carmella.

Earlier this week, Perri was hospitalized because the baby was “having an issue,” she said.

“Hey friends. Well, nothing ever goes as we plan,” she said at the time. “Baby is having an issue, so I’m gonna be here till it’s time for baby to come out. Which might have to be very soon. Which is very early.”

She had been due in January. 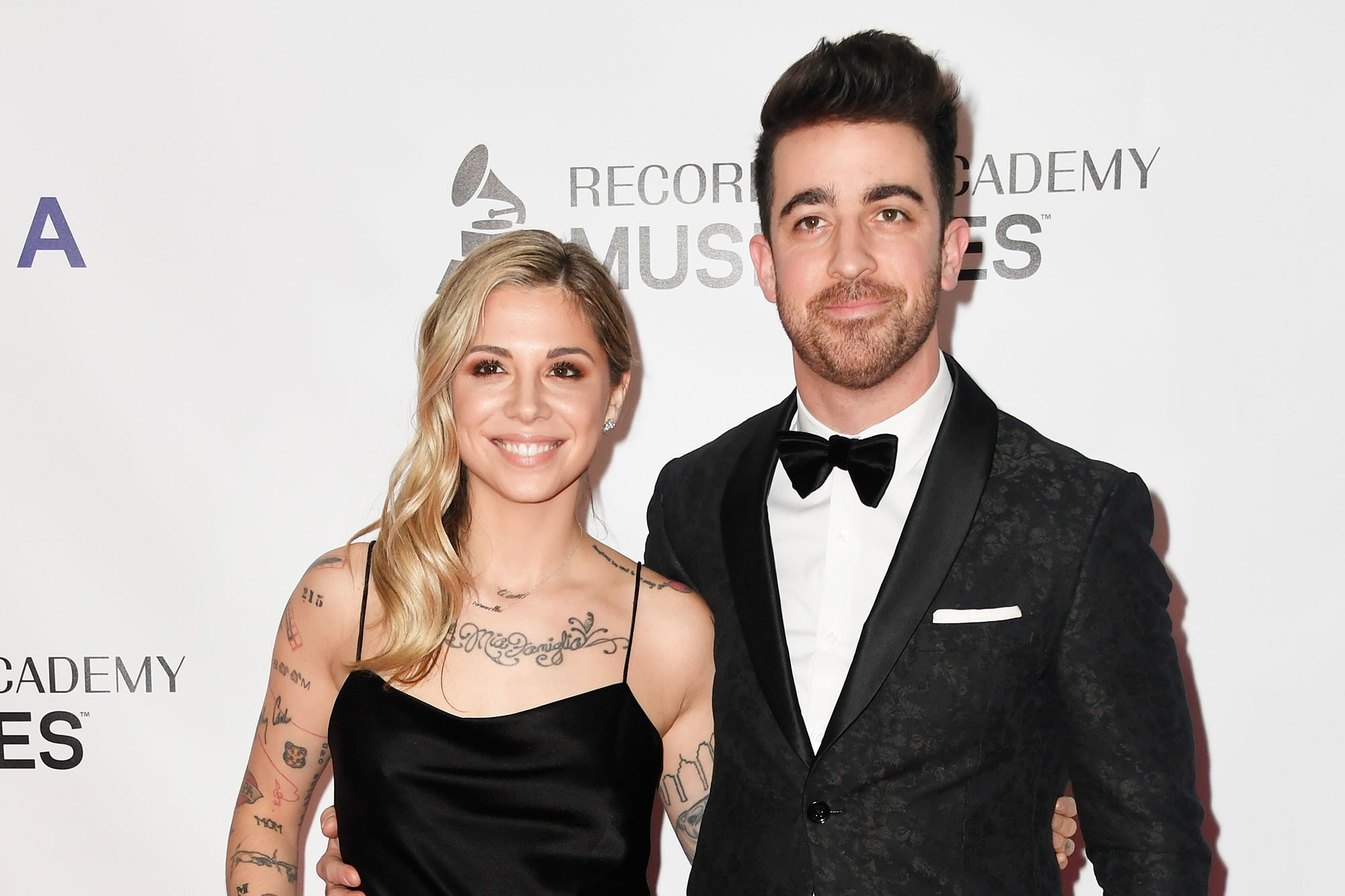 Hours before announcing her hospitalization, Perri posted a series of tasteful nude photos and explained their significance in light of her miscarriage in January.

“i didn’t take any photos when i was pregnant with carmella because i was so traumatized by the experience of expanding so much, but then after having a miscarriage in january, everything changed for me,” she wrote. “i truly am grateful to be pregnant and grateful to be a woman.”

Perri and Costabile got married in 2017.

Sarah Jessica Parker on Third ‘Sex and the City’ Movie: ‘It’s Not Something We’re Talking About Right Now’