‘Yellowjackets’ star Melanie Lynskey says she was body-shamed on set

Christina Ricci learned what being gay meant over a phone call with none other than Johnny Depp when she was nine years old.

“The Addams Family” star opened up about discovering “what homosexuality was” while filming 1990’s “Mermaids” alongside Cher and Depp’s then-girlfriend, Winona Ryder.

Appearing on SiriusXM’s Andy Cohen Live on Thursday, Ricci revealed her unlikely conversation with the “Pirates of the Caribbean” star.

“Johnny [Depp] is actually the person who explained to me what homosexuality was when I was nine,” she explained.

Ricci said her curiosity sparked after witnessing a homophobic incident on the set of her “first movie.”

“There was something going on on set and someone was not being nice to someone else. And they were like, ‘oh, well he might be homophobic.’ And then I was like, ‘well, I don’t understand what that is,’” the two-time Emmy-nominated star added.

It was then that she turned to her co-star Ryder to gain some clarity. After Ryder was unable to explain what homosexuality was in layman’s terms to then-nine-year-old Ricci, she called her then-boyfriend Depp for help.

“She was like, ‘I don’t know how…’ so she put me on the phone with Johnny. And Johnny explained it to me,” Ricci told Cohen. 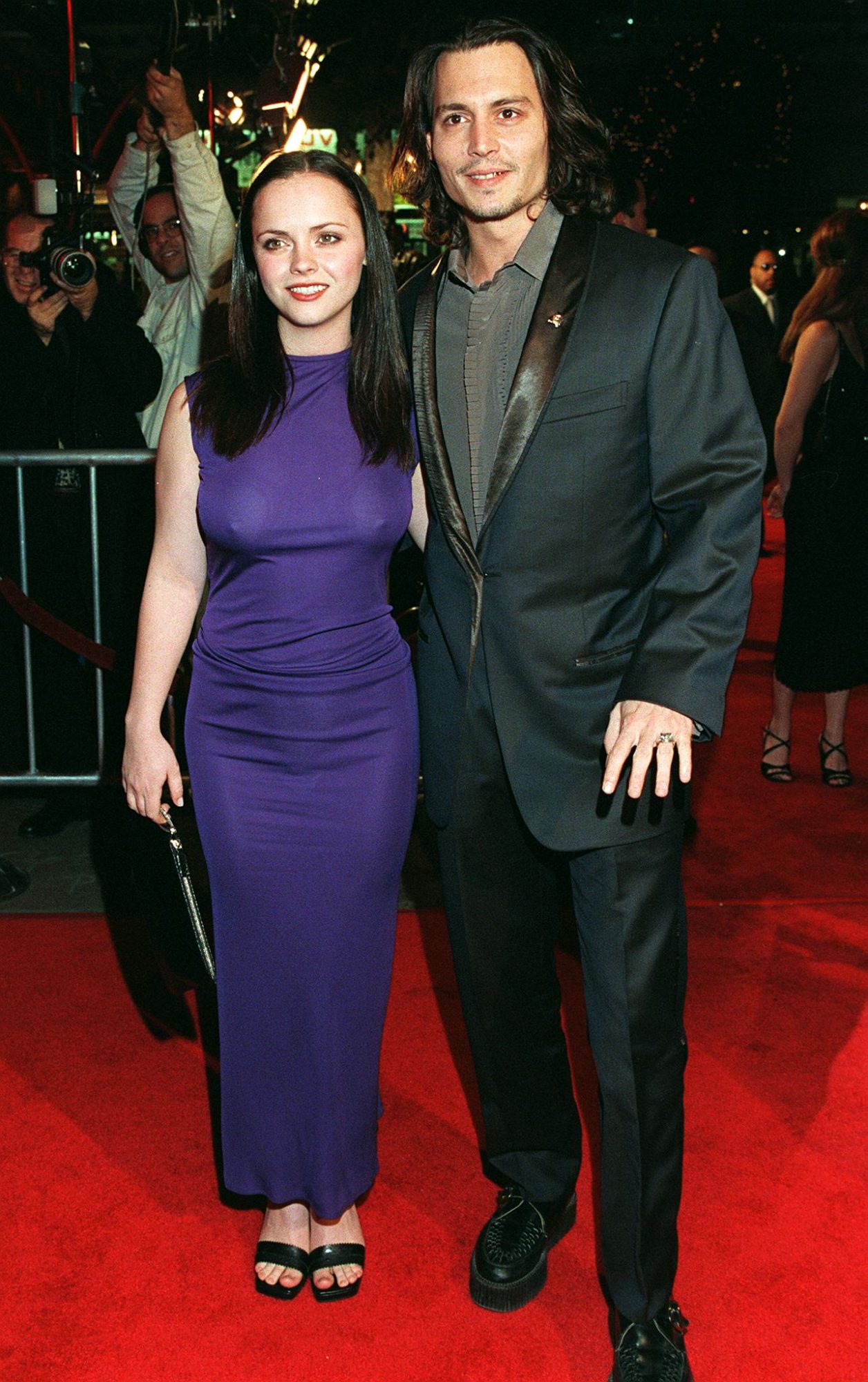 According to Ricci, Depp explained it in “the simplest terms” and “very matter-of-factly.” 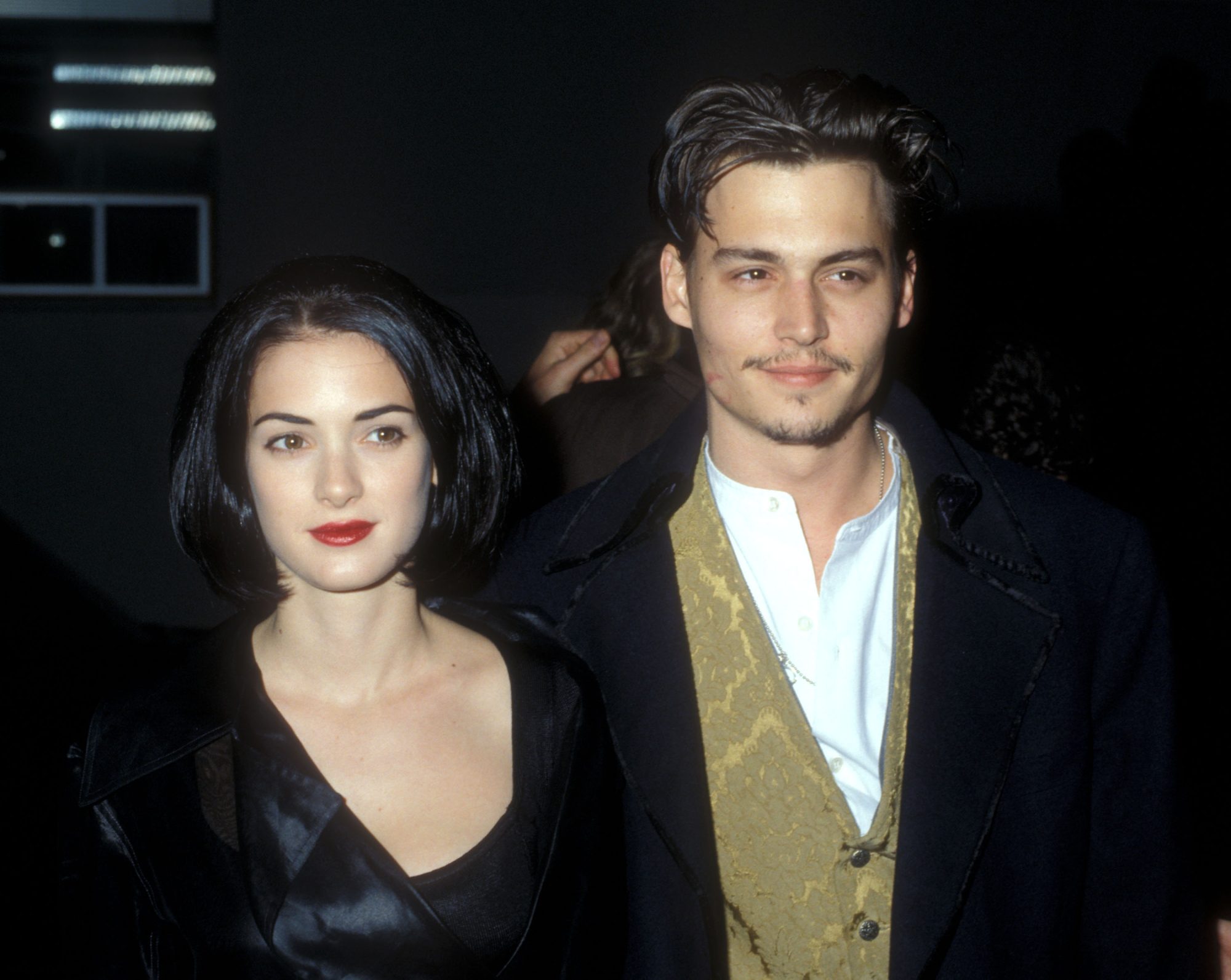 Depp and Ryder dated from 1989 until their romance crumbled in 1993.

Ricci went on to star alongside Depp in several films later in life, including the hit 1998 comedy “Fear and Loathing in Las Vegas,” the 1999 horror “Sleepy Hollow,” and “The Man Who Cried” in 2000.

1Oak founder’s #ZoomFest invites everyone behind the velvet rope — finally

Woman horrified after biting into huge spider in McDonald's wrap

Taurus November 2021 horoscope: Whats in store for Taurus this month?