Benoit has always had Clare’s back. Clare Crawley’s ex-fiancé Benoit Beauséjour-Savard weighed in after the former Bachelorette confirmed her engagement to Ryan Dawkins.

“Congratulations to you two cuties!” the 35-year-old Canadian commented on a video from Crawley and Dawkins’ engagement. “Wish you all the love and happiness you deserve.” 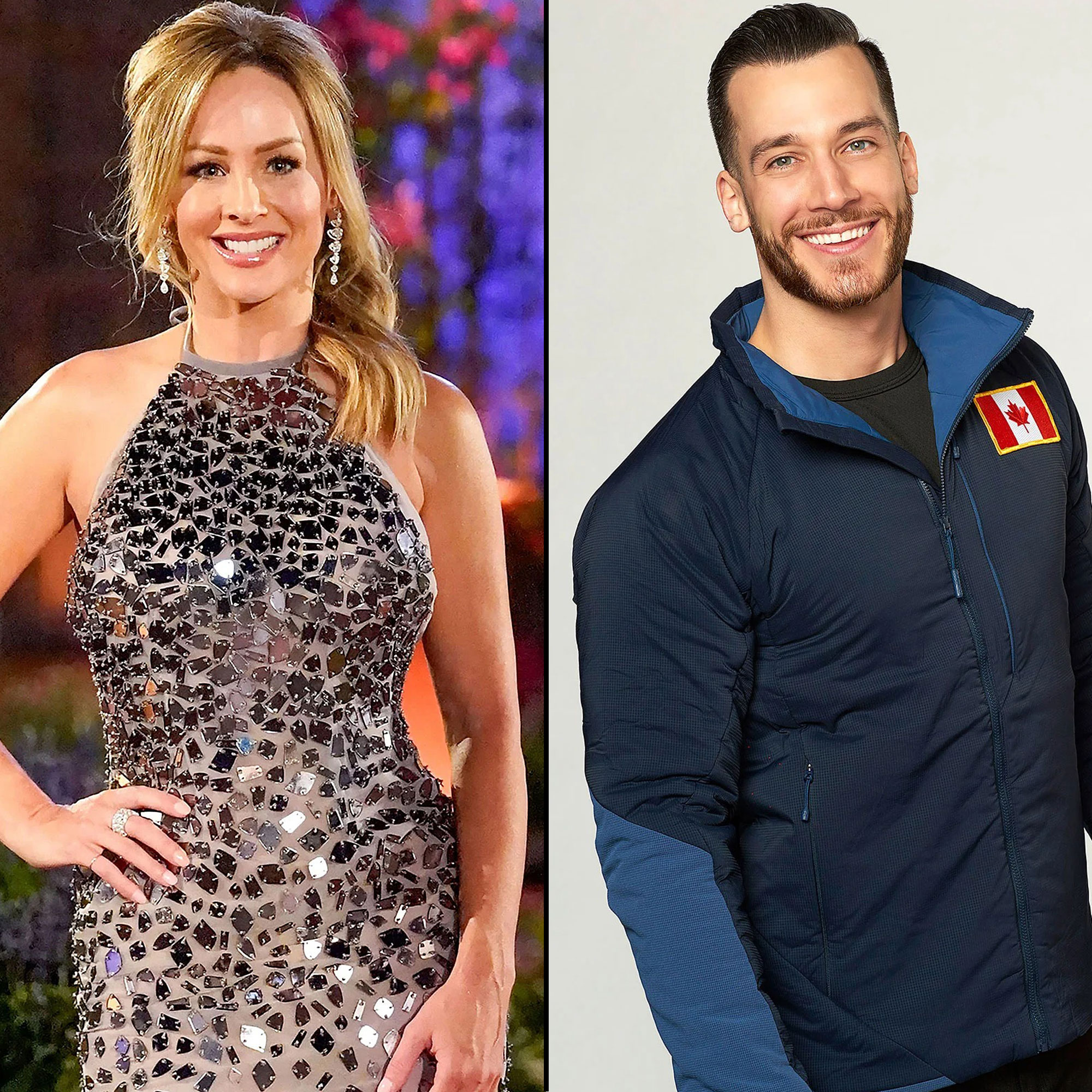 Crawley and Beauséjour-Savard were engaged for two months after meeting on Bachelor Winter Games in 2018. They split that April. Crawley, who previously appeared on season 18 of The Bachelor and seasons 1 and 2 of Bachelor in Paradise, was later named the season 16 Bachelorette. While Beauséjour-Savard filmed a scene with his ex for her premiere, ABC executive Rob Mills revealed after the episode aired in October 2020 that the footage was left on the cutting room floor.

During her stint as the Bachelorette, Crawley got engaged to Dale Moss within the first two weeks of production, with Tayshia Adams taking over to finish the season. Crawley and Moss, 34, ended their rocky engagement for good in September 2021 — the same month she met Dawkins. 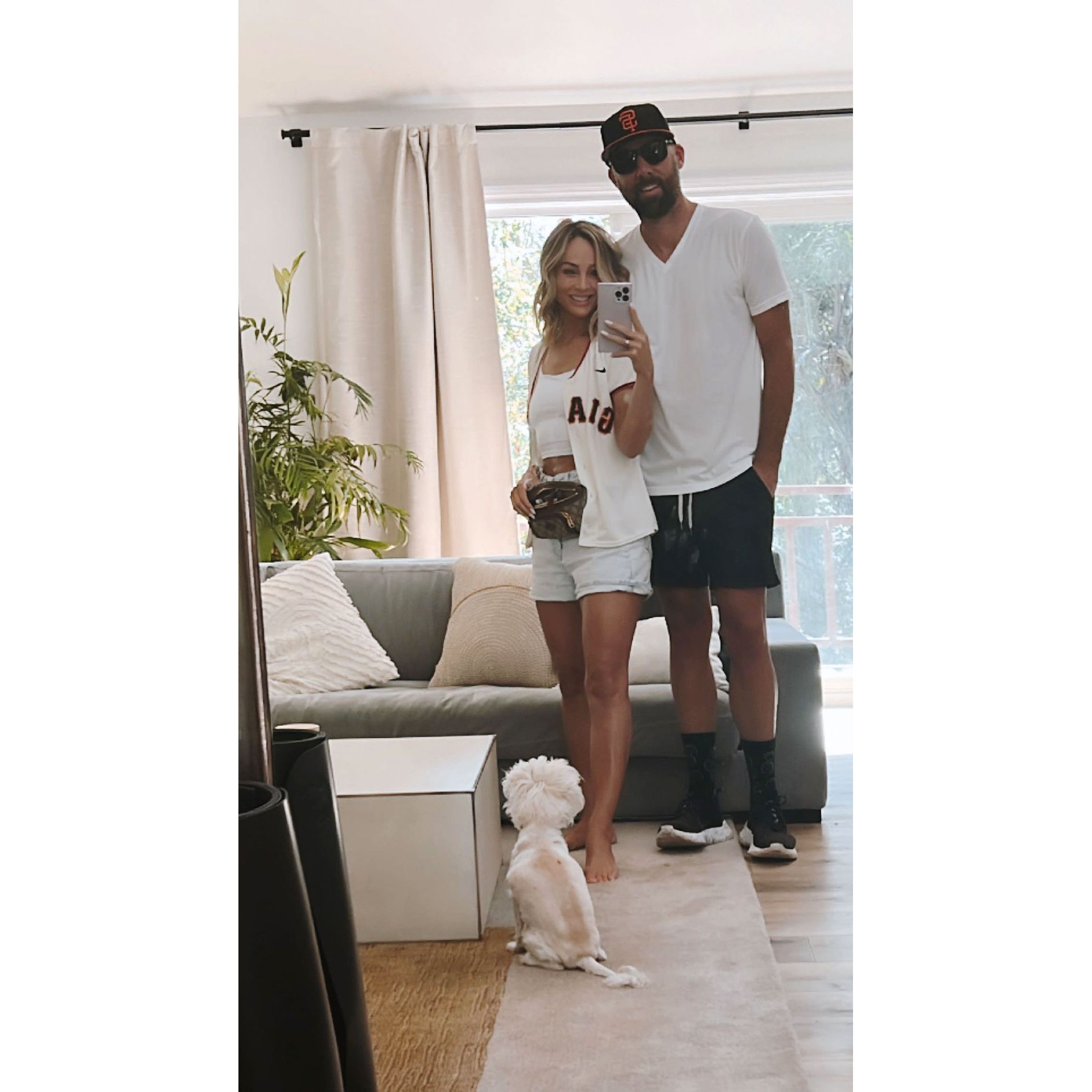 “This picture was taken exactly one year ago,” Crawley wrote on September 25 via Instagram. “He asked me to dinner. I didn’t have an appetite. (Stressed & depressed) But I said yes to tea and a walk. Ended up laughing and smiling more than I did the entire last year combined.”

Us Weekly confirmed on Monday, October 10, that the Mascot Sports CEO popped the question during the unified lantern release at the RiSE Festival in Las Vegas on October 7.

Off the Market! Bachelor Nation Stars Who Got Engaged in 2022: Photos

“Everything in my world has changed since I met her, she’s the love of my life and I wish the world knew the Clare that I know,” he gushed exclusively to Us on Monday. “She is one of the strongest women I know and is truly a light. I love our life and [am] beyond excited about our future.” 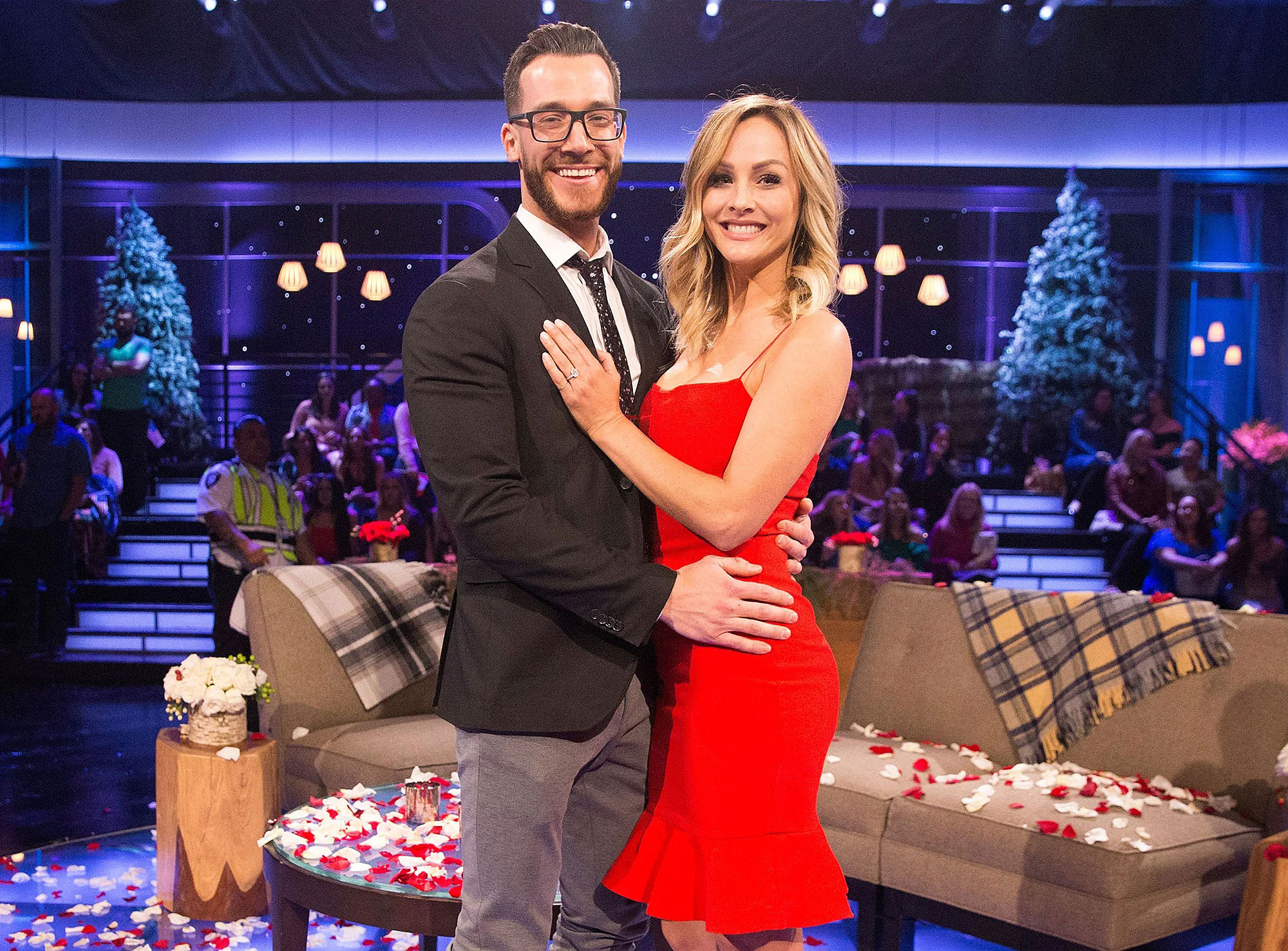 Crawley subsequently told People that she is “over the moon” about her engagement.

“This was the last thing I expected right now, especially coming from where I was a year ago. It’s just been a serious journey, and Ryan has been by my side since the very beginning,” she said. “Really what he’s in it for is my heart, and he is so consistent and so vocal about how much he loves me. It is something I have never experienced. … It’s been such a gift having him in my life.”

‘The Conners’ Cast Is Taking Steps To Make Season 3 Happen