“Riverdale” star Cole Sprouse was spotted over the weekend taking his new girlfriend, Montreal-based model Ari Fournier, to some of his favorite spots in Vancouver. 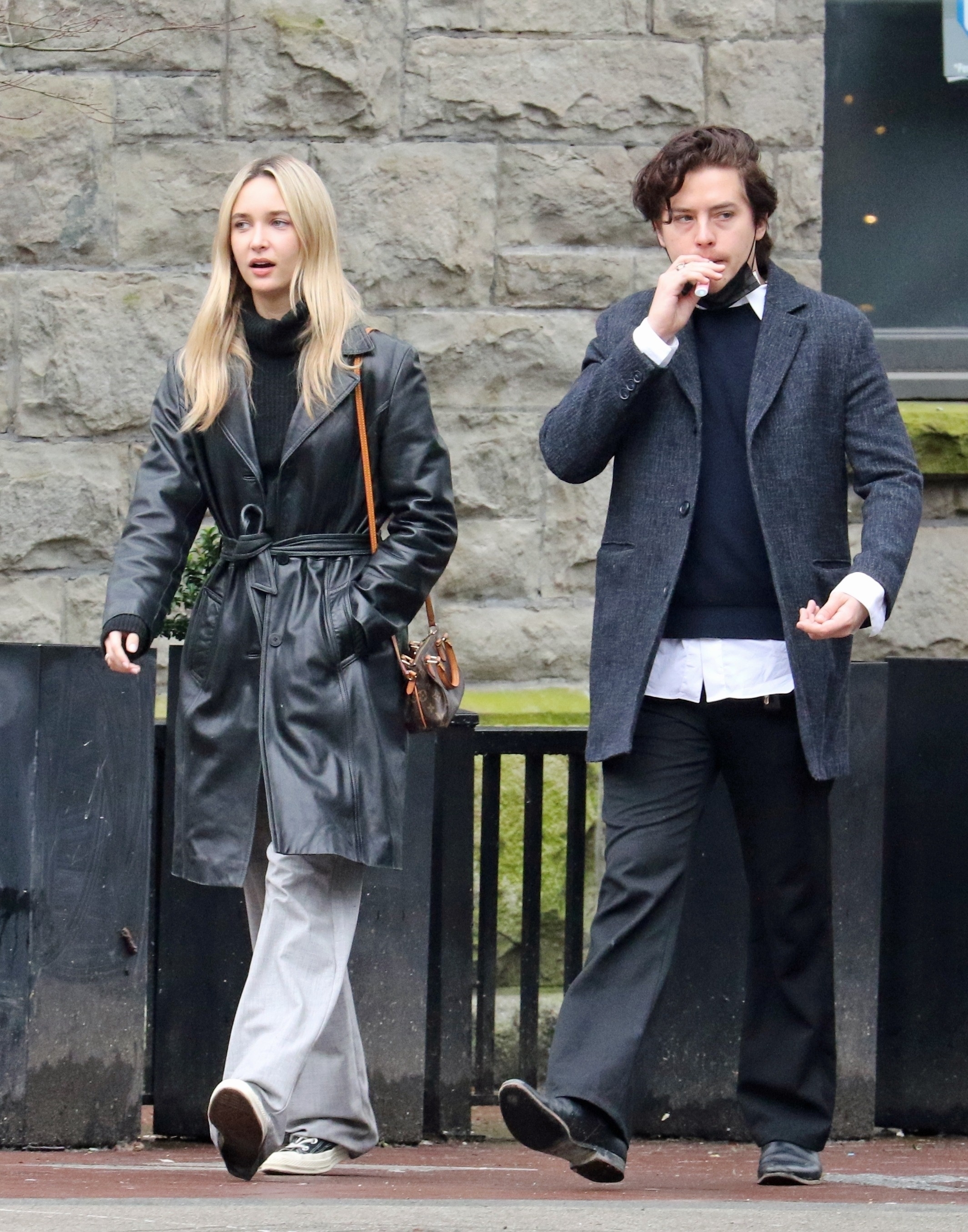 The pair went for brunch in the city’s historic Gastown neighborhood, before continuing on a walking tour of the area. 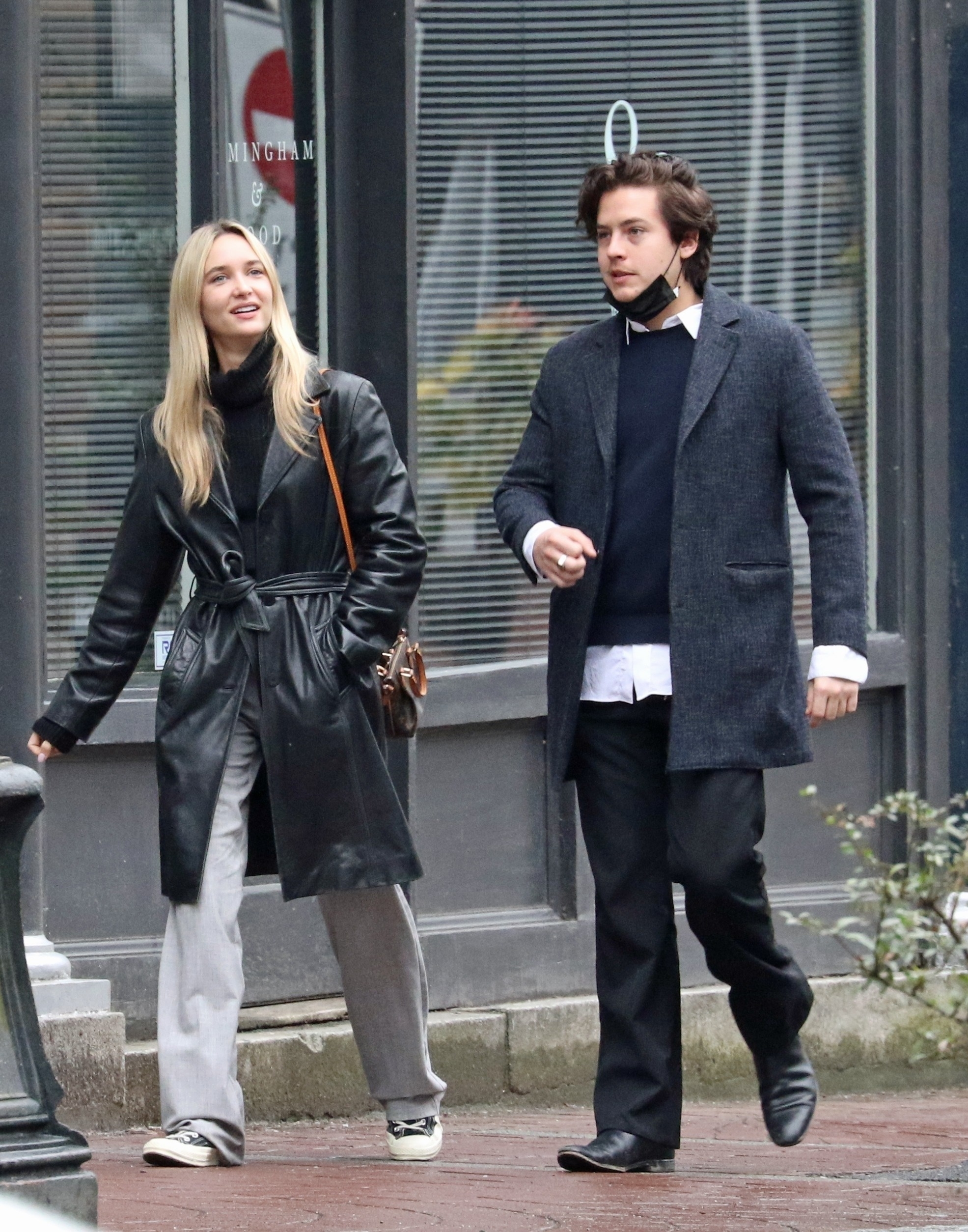 Fournier is the second Canadian model that Sprouse, 28, has been linked to following his breakup last year from “Riverdale” co-star Lili Reinhart. In October, he was spotted showing serious PDA with Reina Silva, also in Vancouver. 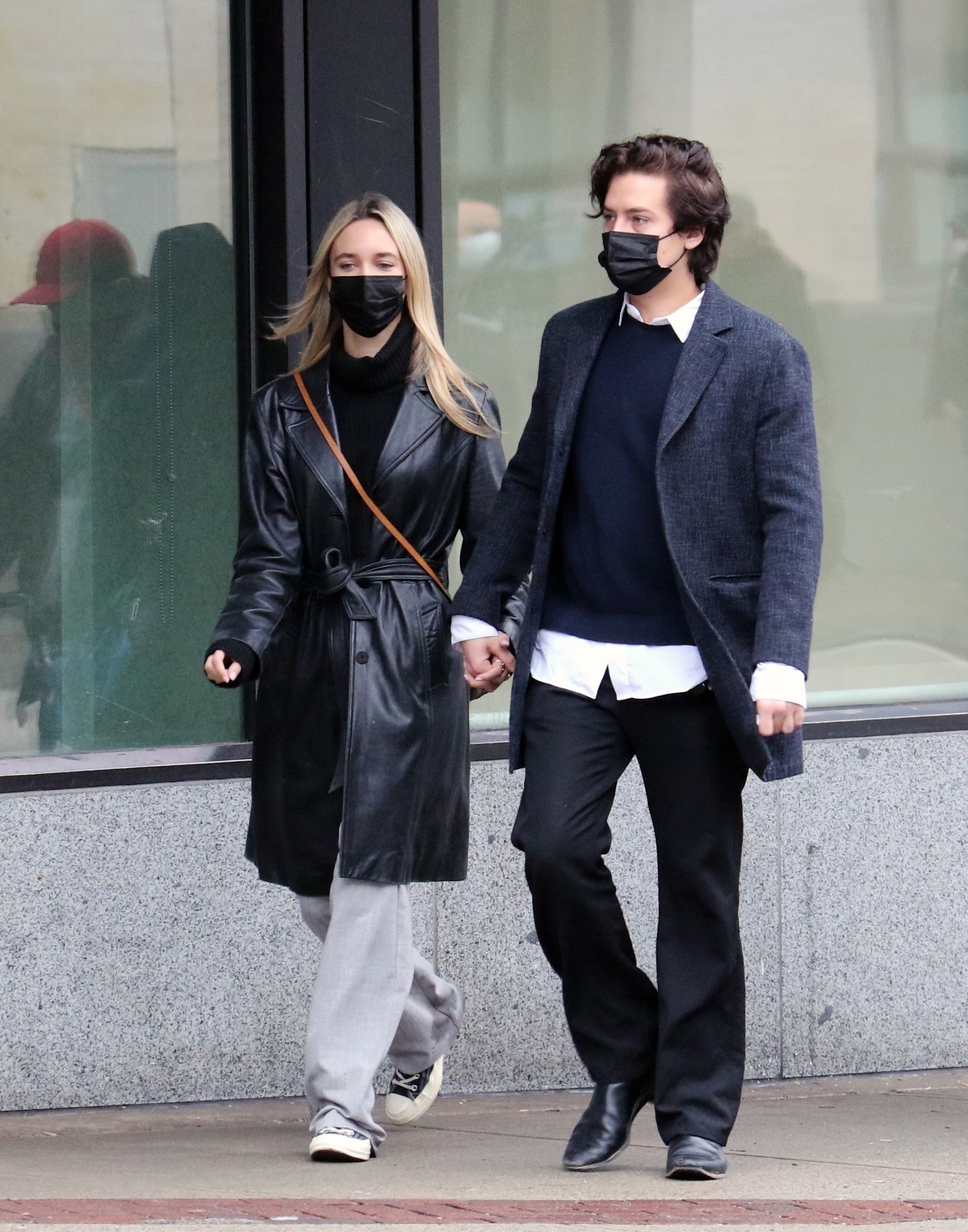 The couple held hands while strolling around, and Sprouse, responsibly, only removed his mask to vape. 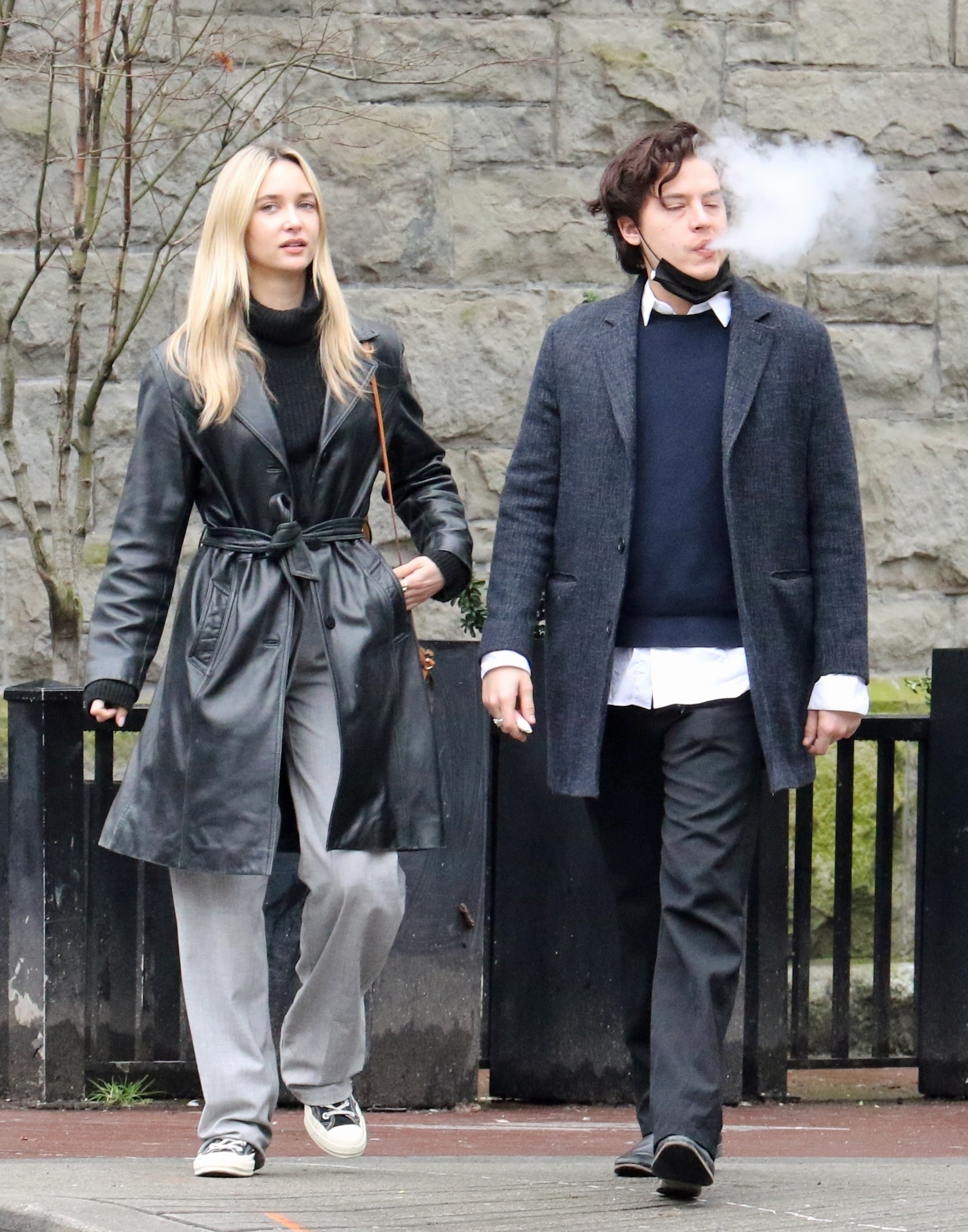 The couple largely matched in muted tones, with Fournier opting for a black leather trench over a black turtleneck and Sprouse in a navy sweater under a gray car coat. They must have diverged on footwear, though, with Sprouse pounding the pavement in a pair of leather wingtips or boots and Fournier clad in Converse Chuck Taylors. 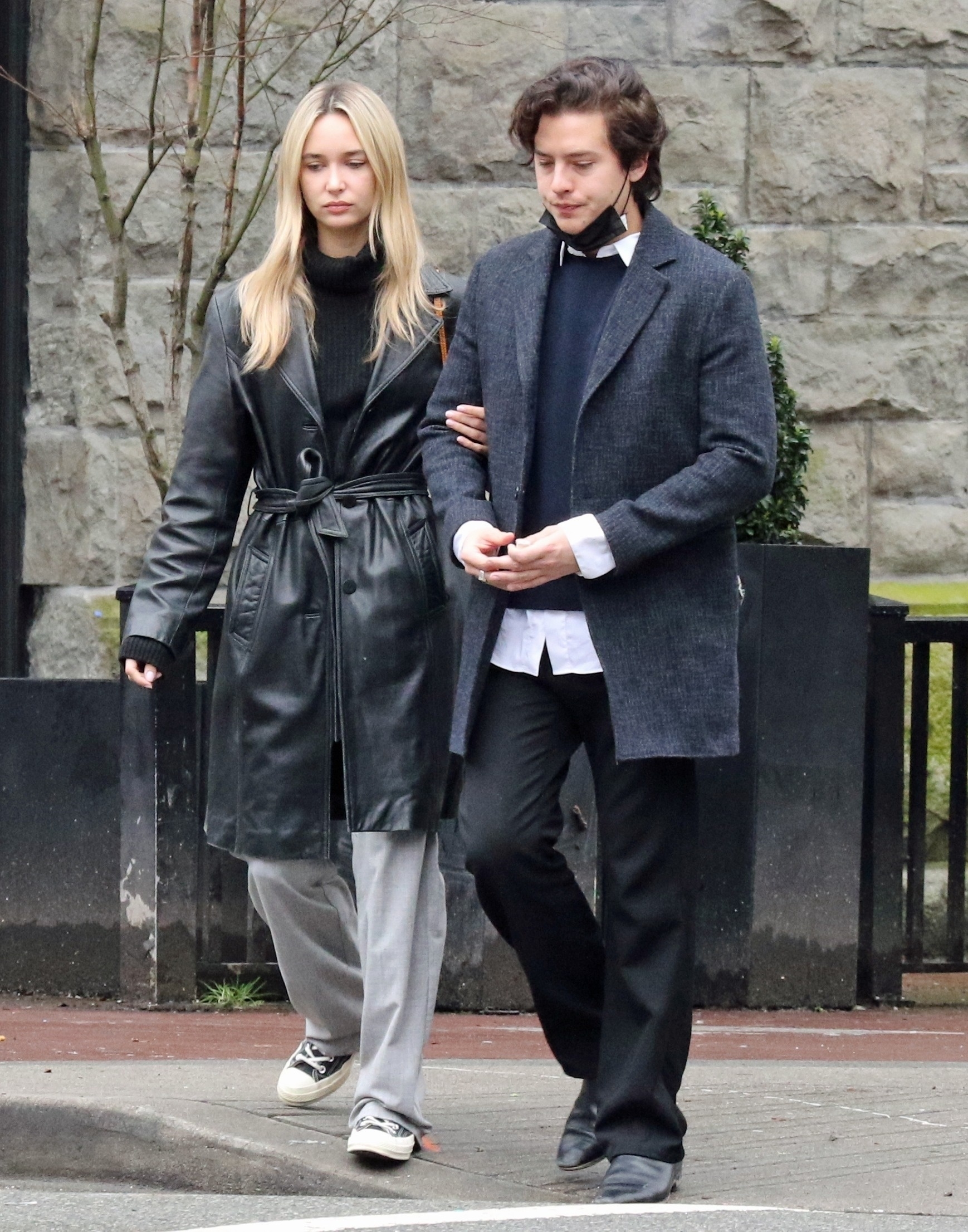 As Page Six exclusively reported in May 2020, Sprouse and Reinhart, 24, broke up after dating for nearly three years. “Cole and Lili split before the pandemic hit, and have been quarantining separately. They remain good friends,” a source told us at the time.