Home » Courtney Stodden: Chrissy Teigen once told me to ‘kill myself’

Courtney Stodden credits Elliot Page after coming out as non-binary

Courtney Stodden comes out as non-binary: ‘My spirit is fluid’

Courtney Stodden claimed in a new interview that Chrissy Teigen used to cyberbully them and tell them to kill themself.

“She wouldn’t just publicly tweet about wanting me to take ‘a dirt nap’ but would privately DM me and tell me to kill myself,” Stodden, who came out as non-binary in April and uses “they/them” pronouns, alleged in a profile published by The Daily Beast Monday. “Things like, ‘I can’t wait for you to die.’”

Stodden, 26, began dredging up Teigen’s 2011 tweets about them in March, putting the “Cravings” cookbook author, 35, on blast in a video that highlighted posts ranging from a simple “I hate you” to “@CourtneyStodden my Friday fantasy: you. Dirt nap” and “go. To sleep. forever.”

In her interview with The Daily Beast, Stodden recalled other instances of mistreatment they allegedly received from celebrities over the years.

“Joy Behar had a field day with calling me a ‘slut,’” they said. “Courtney Love told me I was a ‘whore.’ … Some of the worst treatment I got was from women, and we’re not going to get anywhere if we keep holding each other back.”

The reality star said blogger Perez Hilton was the only “kind” celebrity who ever apologized to them for the vitriol directed their way.

“One of the biggest surprises is that all of the celebrities who shamed me … they have not sought to apologize or sent any kind of love my way,” they said. “The majority of love and apologies have come from reporters and also people online who tell me that they appreciate me and love me, and that I’m a source of strength for them. And that means everything to me.” 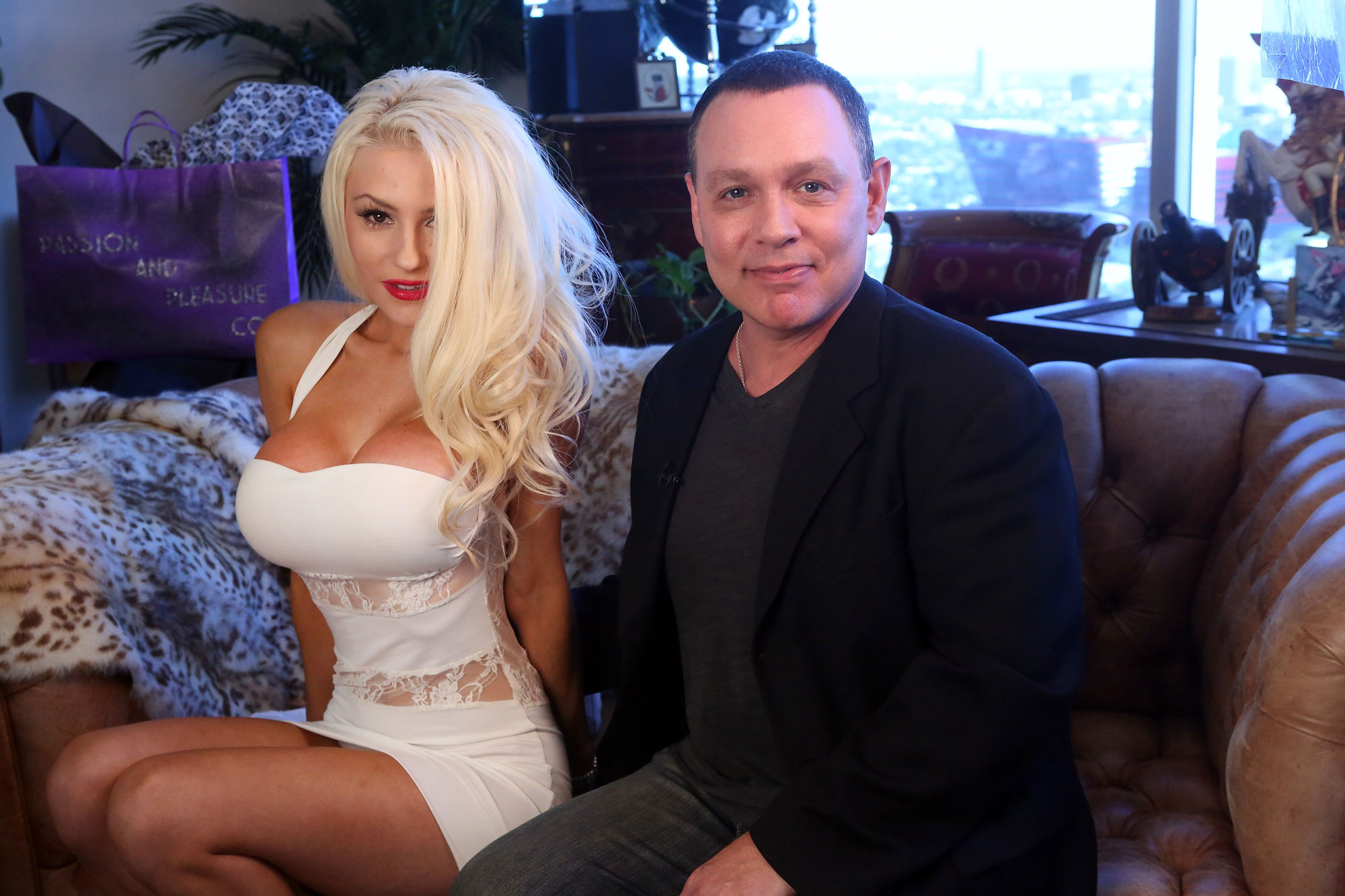 Stodden came to fame at age 16 in 2011 when they married a then-51-year-old Doug Hutchison. The couple proceeded to document the ups and downs of their relationship through a series of reality TV shows.

In March 2020, Stodden announced they had finalized their divorce from Hutchison, a character actor known for his roles in “The X-Files” and “The Green Mile.”

“I’ve been scared to even speak up about feeling groomed or being verbally abused during the almost 10-year marriage because I was a child and he was 50 [sic] when we married,” Stodden wrote on Instagram at the time.

Stodden added that they “felt completely trapped, manipulated and at times abandoned by adults.” They also had a complicated relationship with their momager, Krista Keller — who signed off on Stodden’s marriage — which was explored on Lifetime’s “Mother/Daughter Experiment: Celebrity Edition.” (Keller told RadarOnline in 2015 that if she “had to do it all over again,” she would not sign the papers.)

Stodden’s allegations against Teigen are another chapter in the labyrinthine history of the Sports Illustrated Swimsuit model’s Twitter use. Most recently, she quit the platform in March, only to return three weeks later. Teigen said at the time that she was “deeply bruised” from her time online and hadn’t learned how to “block out the negativity.”

Page Six has reached out to Teigen’s rep for comment.