Bring it on! Darcey & Stacey season 4 is jam-packed with drama and Us Weekly has an exclusive sneak peek at the Silva twins’ new adventures in Miami.

’90 Day Fiance’ Original Couples Status Check: Who Is Still Together?

The two-minute supertease follows Darcey and Stacey’s new beginnings in the Sunshine State, where they are splitting their time between their home base of Connecticut. Stacey, 48, and husband Florian Sukaj are busy planning their second wedding two years after tying the knot in 2020 amid the coronavirus pandemic.

“The first time around, my wedding was a quarantine wedding, so this time around, I want our wedding to be like a fairy tale,” Stacey says in the clip, though problems quickly begin to arise. After Florian, 28, complains about the high-priced wedding cake options, Darcey, 48, shuts him down.

“Time’s ticking and she wants a nice wedding and it costs money,” the 90 Day Fiancé: Before the 90 Days alum says, defending her sister. “You gotta get a job.” (Though Florian, who is from Albania, has working papers in the U.S., he has yet to look in earnest for work.)

The tension between Darcey and her brother-in-law only grows from there — particularly when he brings his “best friend” — and Darcey’s ex-fiancé — Georgi Rusev to Miami to visit.

“She’s going to have a big mother—king problem,” Florian says in a confessional, anticipating his sister-in-law’s reaction when Georgi arrives. (Darcey and Georgi began dating in 2020, but broke off their engagement two years later.) 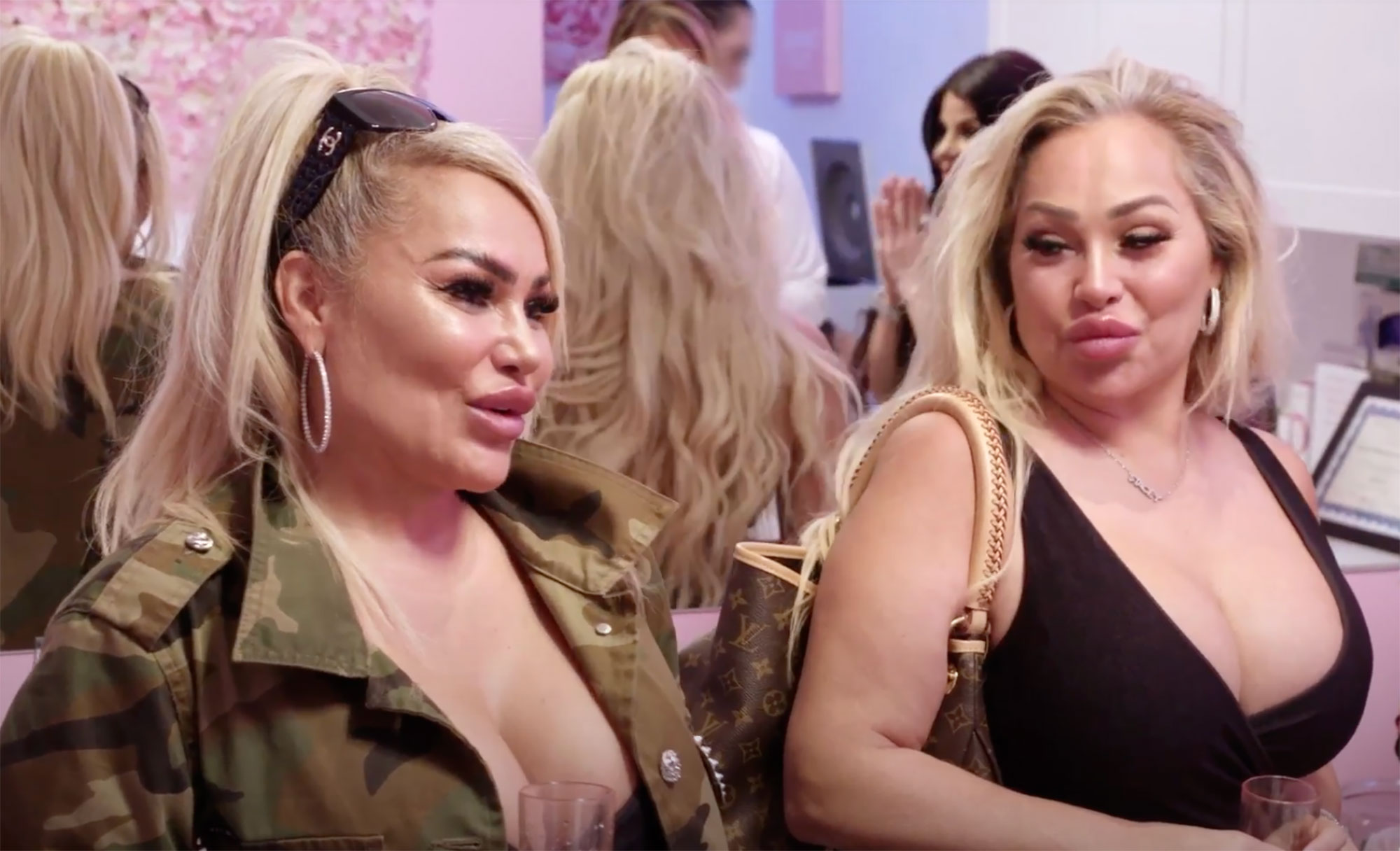 “How dare you!” she yells while confronting her ex in the trailer, telling Georgi she knows the real reason he came and shutting down Stacey as she tries to mediate the situation.

Amid the drama with her ex, Darcey also gets back into the dating game this season with the help of a matchmaker, who sets her up on several dates. Stacey, for her part, previously told Us that she was wary about any potential partners for her twin.

“I feel like because I know I knew Florian before any TV show and I feel like with Darcey, all these guys come in her life and it’s hard to tell if they’re in it for love or in it for clout or in it for fame or in it for money,” she exclusively explained to Us in March 2022.

In addition to her ever-changing love life, Darcey doesn’t downplay the drama with Stacey, either, sarcastically calling her twin “Miss Innocent” during an argument in the season 5 sneak peek.

“This is the worst fight Darcey and I have ever had,” Stacey says during a confessional. “And I’m not sure what it’s gonna take to move past this.”