EXCLUSIVE: A black comedy crime script has won this year’s NFTS Popcorn Award, which is arranged by the UK’s National Film and Television School and London-based production company, Popcorn Group (She Will).

Bethan Moore’s script The Widow Making Syndicate follows the story of Zsofia Kovacs who was tried for the murder of 49 men in her Hungarian village, Nagyrev, in the early 20th century. Though fictional, the story is based on the true-life events of the Angel Makers of Nagyrev, who poisoned between 50 and 300 men over a period of 15 years from 1914 – 1929.

The award was established to “champion stories with strong identities looking to shape social discourse in a thought-provoking and, importantly, entertaining way”.

The award is only open to NFTS writing students and includes a cash prize of £2,500 and the option of a development deal with Popcorn Group.

Moore’s project was one of a dozen scripts that were submitted by the current class of the NFTS Screenwriting MA, whose alumni include BAFTA-winning writer Krysty Wilson-Cairns (1917).

Moore is an NFTS Screenwriting MA student. Last year the prize went to Lily Seriki for Silly Girl, a look at gender, race and societal peculiarities in Regency England, through the neurodivergent lens.

Popcorn Group is the team behind BIFA-nominated genre film She Will and are currently in post-production on Alice Lowe’s next feature Timestalker. Their latest feature Daliland, starring Ben Kingsley, premiered as the closing night film at TIFF.

Brian Ward, Head of Screenwriting at NFTS commented: “I’m really delighted to continue our great relationship with Popcorn, and to congratulate Bethan on being this year’s worthy winner.”

Bethan Moore added: “I am so excited and honoured to receive this award and continue the life of The Widow Making Syndicate with Popcorn. All I’ve ever wanted as a writer is to explore little told stories about the female experience in a wonderfully bonkers manner, and to have this story recognised by a group of creatives making work as vital, fresh and exciting as She Will and Timestalker means everything to me.”

Charlotte Colbert and Jessica Malik of Popcorn Group said: “The Widow Making Syndicate is a unique, absurdist, entertaining revenge and retribution story, inspired by true events and presented in a darkly comedic and deeply original way. Bethan has taken an extraordinary and little-known real story and created an enormously fun, visually striking, inventive and fiercely imaginative piece – we can’t wait to see how it develops.” 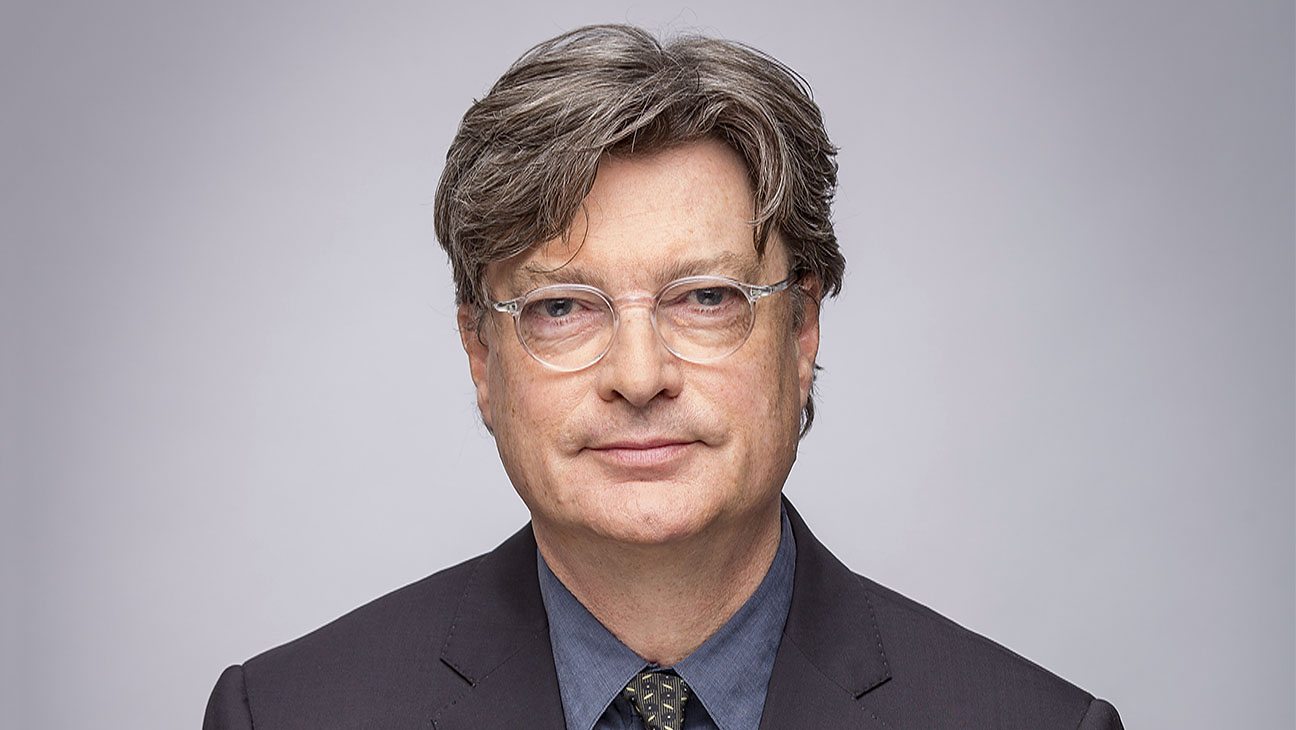 How to stop condensation on windows