Weeks after student complaints led D.C.’s Duke Ellington School of the Arts to postpone naming a theater after alum, Dave Chappelle, the comic has faced off with pupils who took issue with his most recent special, “The Closer.”

Politico reports that Chappelle, 48, took part in a Q&A session Tuesday with staff and 580 students, where he was greeted with “a raucous reception of cheers and some boos.”

Eight students are reported to have questioned Chappelle about the special and jokes he made in reference to the trans community, with one reportedly calling him a “bigot,” and telling the comic, “I’m 16 and I think you’re childish, you handled it like a child.”

Chappelle reportedly responded, “My friend, with all due respect, I don’t believe you could make one of the decisions I have to make on a given day.”

In response to another question Politico didn’t report verbatim, but claimed was “antagonistic,” the “Chappelle Show” creator told the student body, “I’m better than every instrumentalist, artist, no matter what art you do in this school, right now, I’m better than all of you. I’m sure that will change. I’m sure you’ll be household names soon.” 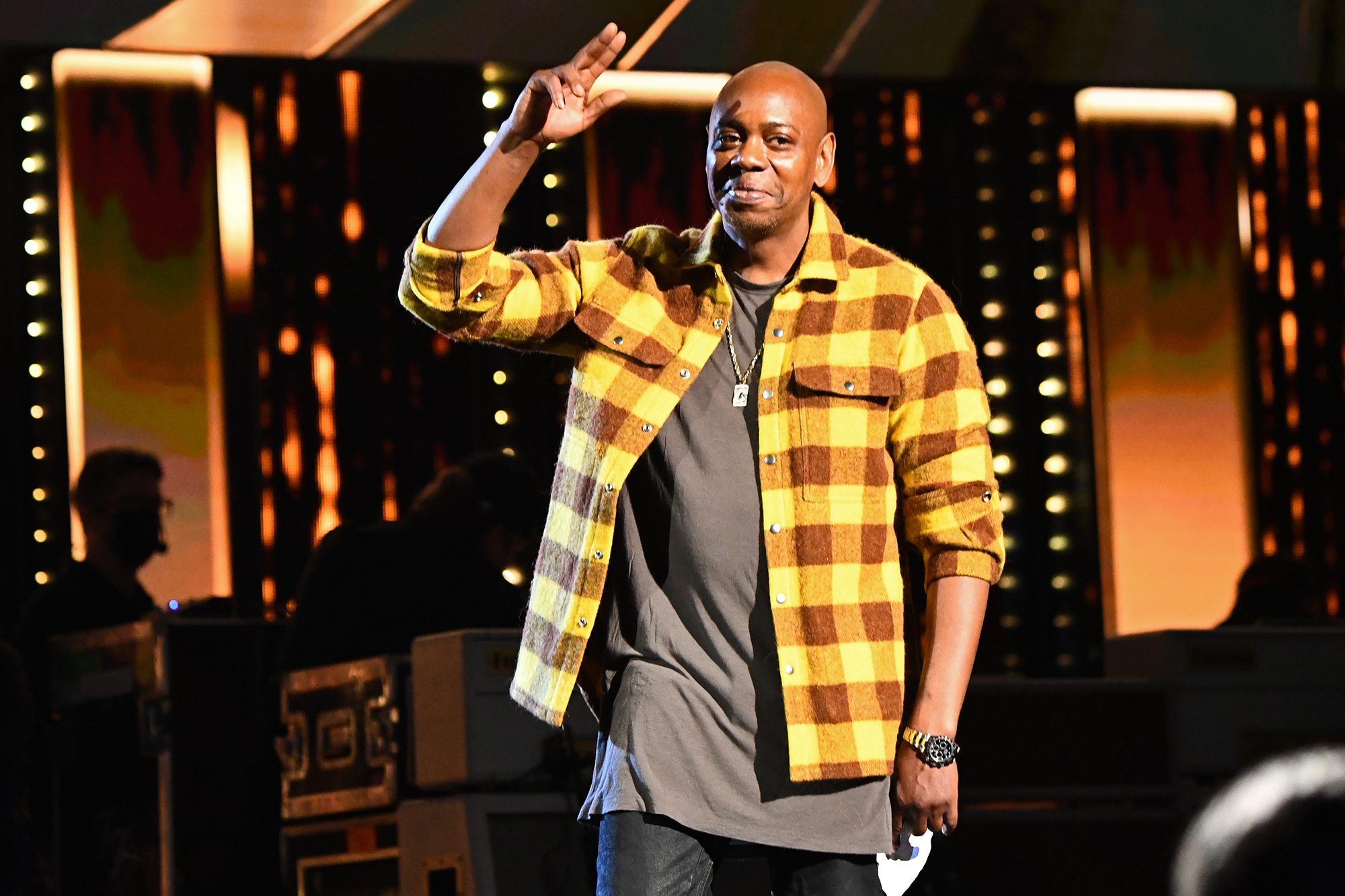 The two students who spoke to Politico claim all of Chappelle’s answers involved him laughing or cracking jokes.

Despite the tension between Chappelle and many students, the Grammy-winner took the time to address fans who’ve threatened students on his behalf. 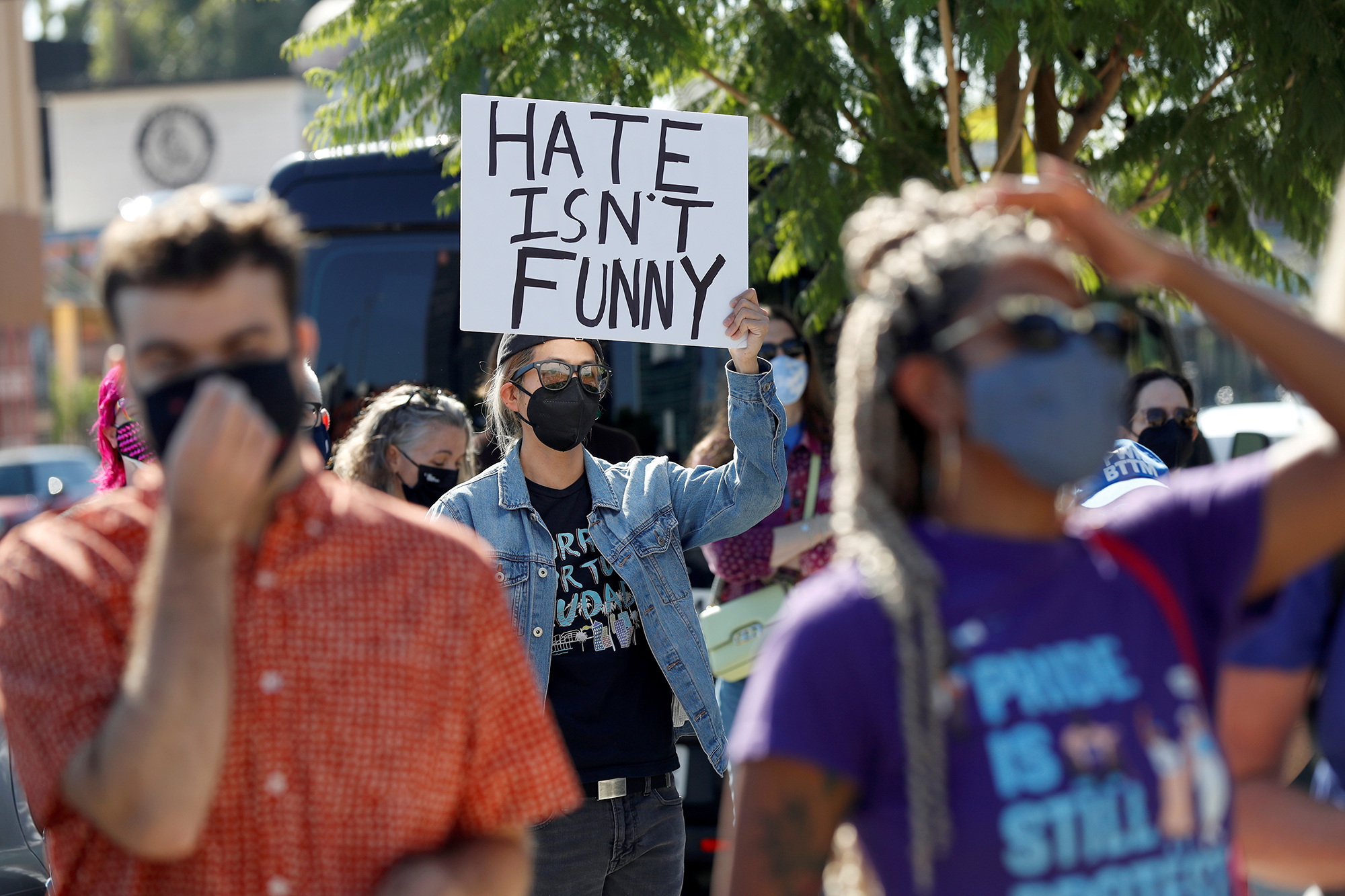 “His whole tone changed,” one of the students told Politico. “He said, ‘This is my family and whether they know it or not I love these kids. I don’t want to hear about any threats to these kids. These kids don’t deserve that.’”

“He was really kind. If [only] he [had] acted that way the whole time … There was no reason to be mean to us. He was just laughing at kids.”

During his visit, Chappelle also handed out 600 Thanksgiving meals and tickets to a screening of his new documentary, “Untitled.”

is Ric leaving Holby City and does he die?

Why ‘Spider-Man: Far From Home’ Is The Right Way To End Phase 3 Of The MCU