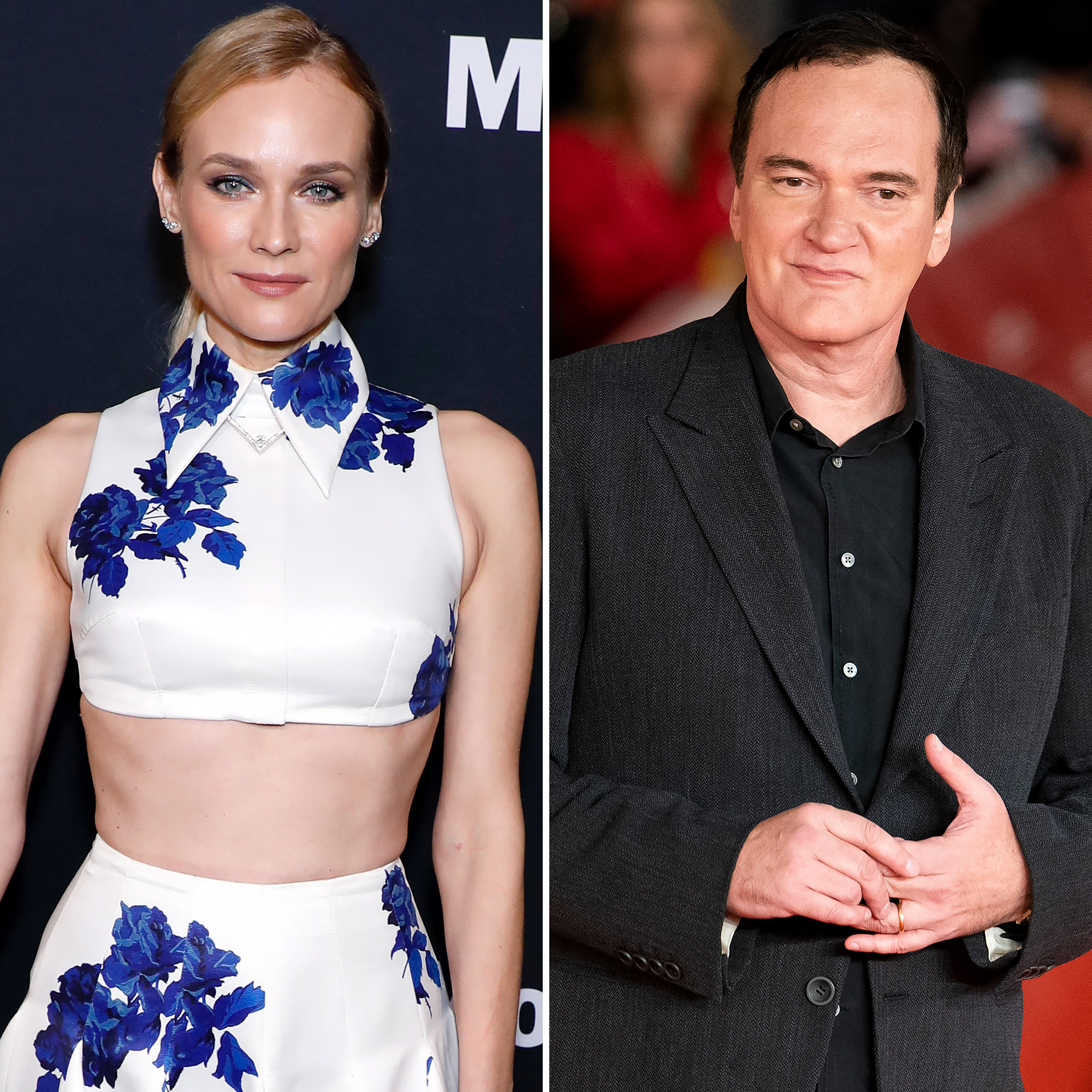 The role that almost didn’t happen. Diane Kruger earned a ton of acclaim for her work in 2009’s Inglourious Basterds, but she recently said director Quentin Tarantino didn’t even want her in the film.

“He auditioned everyone,” the German-born actress, 45, recalled during the Tuesday, January 11, episode of the “Reign With Josh Smith” podcast. “He didn’t want to audition me because he saw a movie that I was in he didn’t like. So, he didn’t believe in me from the get-go. Literally, the only reason he auditioned me is because there was no one left to audition.”

The National Treasure star eventually landed the role of Bridget Von Hammersmark, an actress turned spy, but she claimed the Oscar winner, 58, really made her work for it. 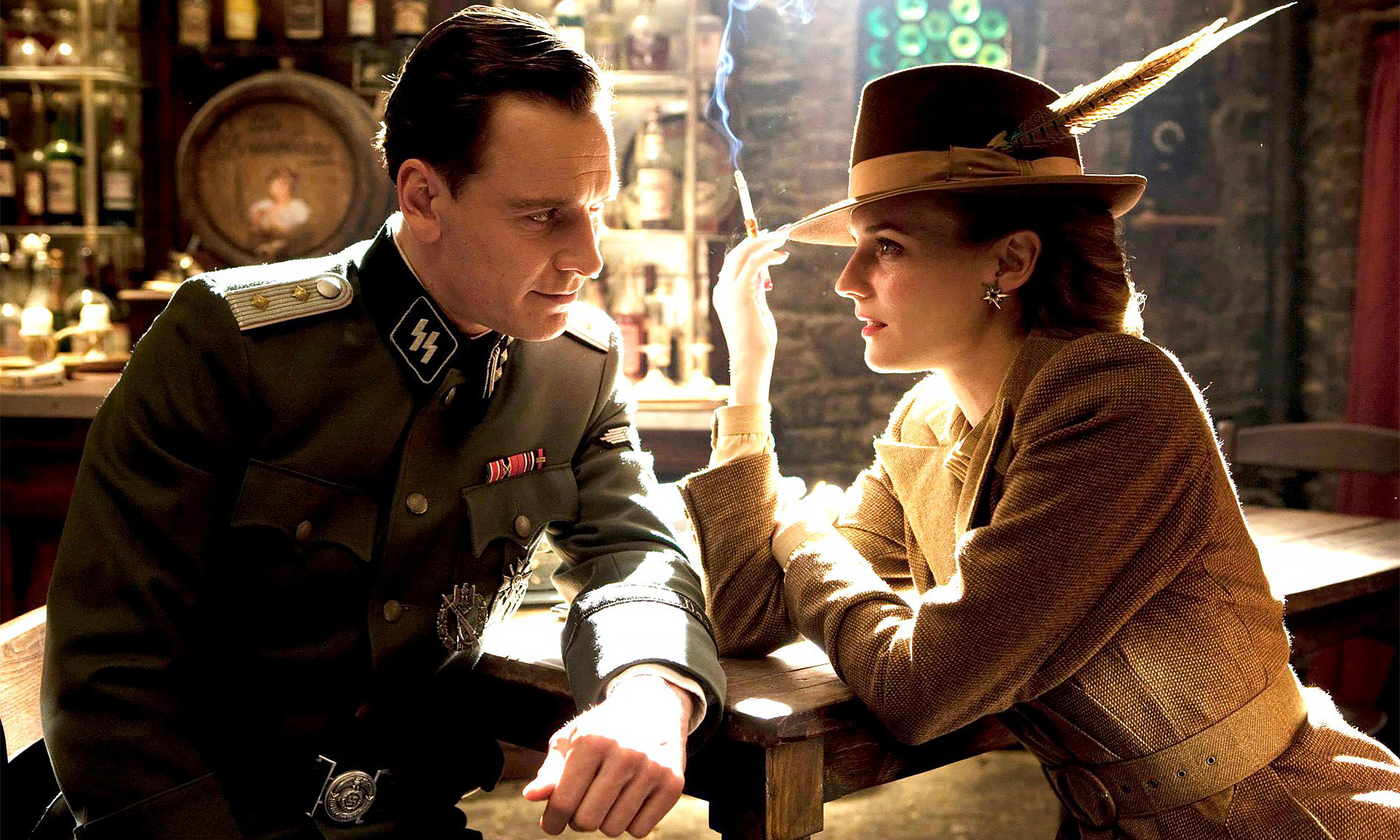 “I had to pay for my own flight from New York to go to Germany because … he wouldn’t see me in the U.S.,” she alleged. “So, I had to jump through all these hoops that definitely put my nose out of joint, but I was like, ‘You know what? F–k him! I’m just gonna do that and prove to him that I can do it.’ And thankfully, it all worked out.”

Hottest Couples Who Fell in Love on Set

Kruger scored a nomination for her role at the 2010 Screen Actors Guild Awards, where the entire Inglourious Basterds cast won the trophy for Outstanding Performance by a Cast in a Motion Picture.

The In the Fade star now believes that the casting process “must’ve been a lesson” for Tarantino as well, especially given her successful turn in the film.

“Sometimes you are the one that puts — and I’m sure I’m guilty of that too — you put people in boxes,” she explained. “You think they’re gonna be one way and then they’re not at all.”

Kruger previously defended Tarantino after some actors spoke out about the way he treated them on set. In February 2018, Uma Thurman claimed that she almost died while filming a driving scene in 2004’s Kill Bill: Vol. 2. The Reservoir Dogs director called the incident “the biggest regret” of his life at the time, but he denied that he was “in a rage” when Thurman initially objected to driving the car herself.

“I would like to say that my work experience with Quentin Tarantino was pure joy,” Kruger wrote via Instagram after Thurman came forward. “He treated me with utter respect and never abused his power or forced me to do anything I wasn’t comfortable with.”

Harvey Weinstein's Lawyer Says She's Never Been Sexually Assaulted: 'I Would Never Put Myself in That Position'