Marvel’s Moon Knight Episode 4 had a mind-bending ending for Steven Grant/Marc Spector (Oscar Isaac), Layla El-Faouly (May Calamawy), Arthur Harrow (Ethan Hawke), and … Egyptian Hippo god, Taweret? Fans have dozens of questions about new Moon Knight episodes. And in one major twist in Moon Knight, Alexander the Great’s tomb was discovered to also be the same as Ammit’s. And the twist may have revealed the Marvel Cinematic Universe’s oldest supervillain. 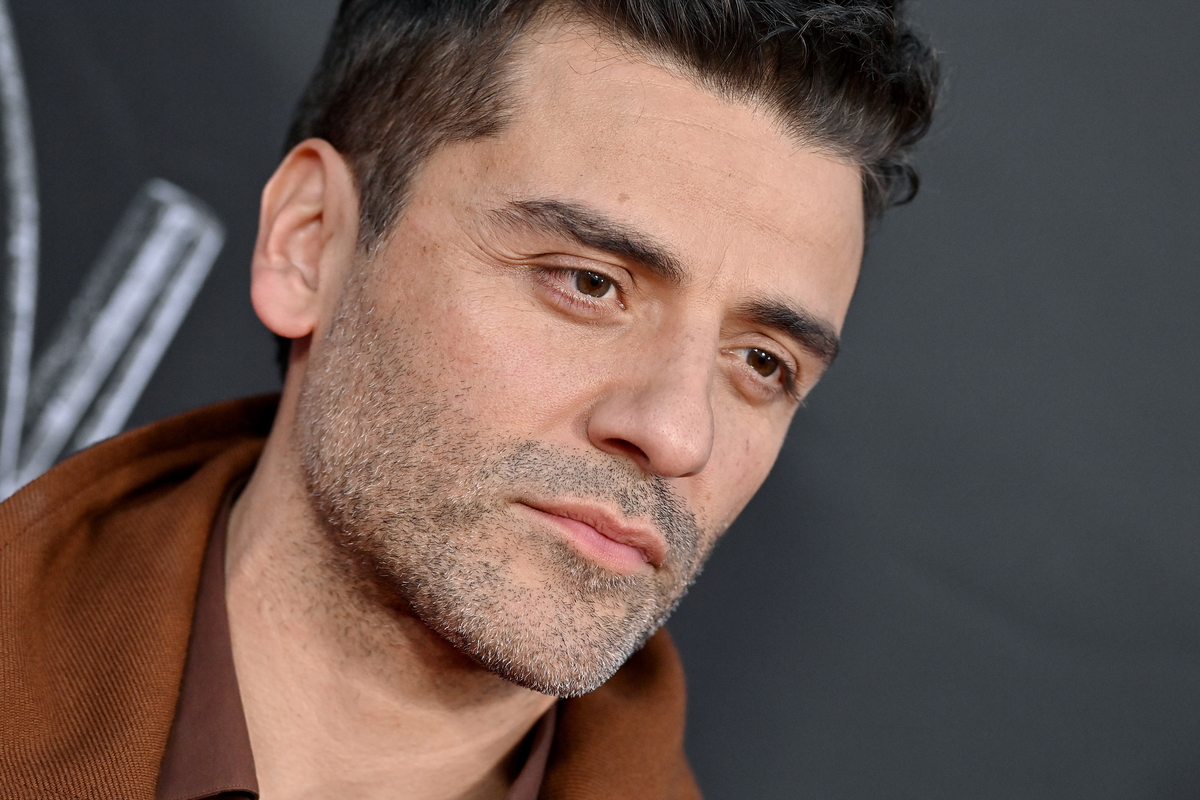 While the MCU is no stranger to the gods and goddesses of mythology being real. As Tom Holland’s Spider-Man said in Spider-Man: Far From Home, “Thor was a myth. Now I study him in my physics class.”

However, Moon Knight introduced the Egyptian Ennead and the idea of avatars. The Egyptian moon god Khonshu struck a deal with Marc Spector to carry out his schemes. Arthur Harrow admitted to once being Khonshu’s avatar. And Khonshu already has plans to turn Layla into his next Moon Knight.

However, Harrow now follows Ammit. He used the golden scarab to track down Ammit’s tomb in Egypt in Moon Knight Episodes 2 and 3. And when the Moon Knight characters reached it, it was revealed to be the same as Alexander the Great’s tomb.

“In June 323 BC, Alexander the Great died in the Babylonian palace of Nebuchadnezzar II after being deathly sick for two weeks,” ScreenRant reports. “Following his death, Alexander’s body was sealed in a golden sarcophagus with plans to carry it to Macedonia.”

Through a series of people stealing Alexander’s body and various tomb raiders and destruction, to this day, archeologists have failed to locate his resting place.

However, the Alexander the Great and Ammit connection goes deeper than historical references in Moon Knight.

In ‘Moon Knight,’ Alexander the Great was an avatar of Ammit

From Arthur Harrow’s talk of Ammit, the Moon Knight god of judgment is more vengeful than just. Harrow describes Ammit as judging people as good or bad, even if they have not yet committed a negative act. It echoes Hyrda’s plan in Captain America: Winter Soldier.

And Moon Knight Episode 4 revealed that Alexander the Great acted as Ammit’s avatar. This implies that Alexander used Ammit’s power in his lifetime in the MCU.

Along with any other Egyptian avatars, Alexander the Great could have been one of the oldest superheroes in the MCU … or the first supervillain.

Of course, the ancient Eternals and Celestials remain far older than any Earth-based hero or weapon (like Dane Whitman’s Ebony Blade).

What does Ammit’s former avatar mean for the Marvel Cinematic Universe?

Alexander the Great in Moon Knight is hardly the first time Marvel Studios has twisted the MCU with real history. Hydra confessed to tampering with political history. The Eternals affected all of human evolution.

Moon Knight confirming Alexander the Great had the help of Egyptian gods is hardly new.

However, what does it mean for the MCU?

Unfortunately, the Moon Knight TV series does not reveal much about this version of Alexander the Great. Fans can watch new episodes of Moon Knight Wednesdays on Disney+ to see how history and fiction collide.

Sorry, ‘Supergirl’ Fans: There’s Going To Be A LONG Wait For Season 6

Teen reveals she went through menopause at 15 after cancer treatment