Dolores Catania on embracing how different daughter Gabrielle is from her

Dolores Catania storms out of ‘RHONJ’ party: ‘Go f–k’ yourselves

In a recent interview with Page Six Style, the 50-year-old reality star proclaimed that she “probably does the most out of [anyone on] all the ‘Housewives’ franchises” to prepare for each season’s special.

The fan favorite explained that she starts getting ready for the taping “months” before, and even underwent nine hours’ worth of invasive procedures ahead of this year’s showdown — the first part of which airs Wednesday night at 9 p.m. ET.

“I got full plastic surgery, full-body lipo, a brand-new vagina,” she quipped. “I don’t know what that has to do with the reunion, but I figured while I was doing everything, [why not]!”

Catania, who got a tummy tuck just last year, noted that she also had Botox and fillers done by the same surgeon who did her facelift years ago; Dr. Joseph Michaels, meanwhile, handled everything “from the neck down.” 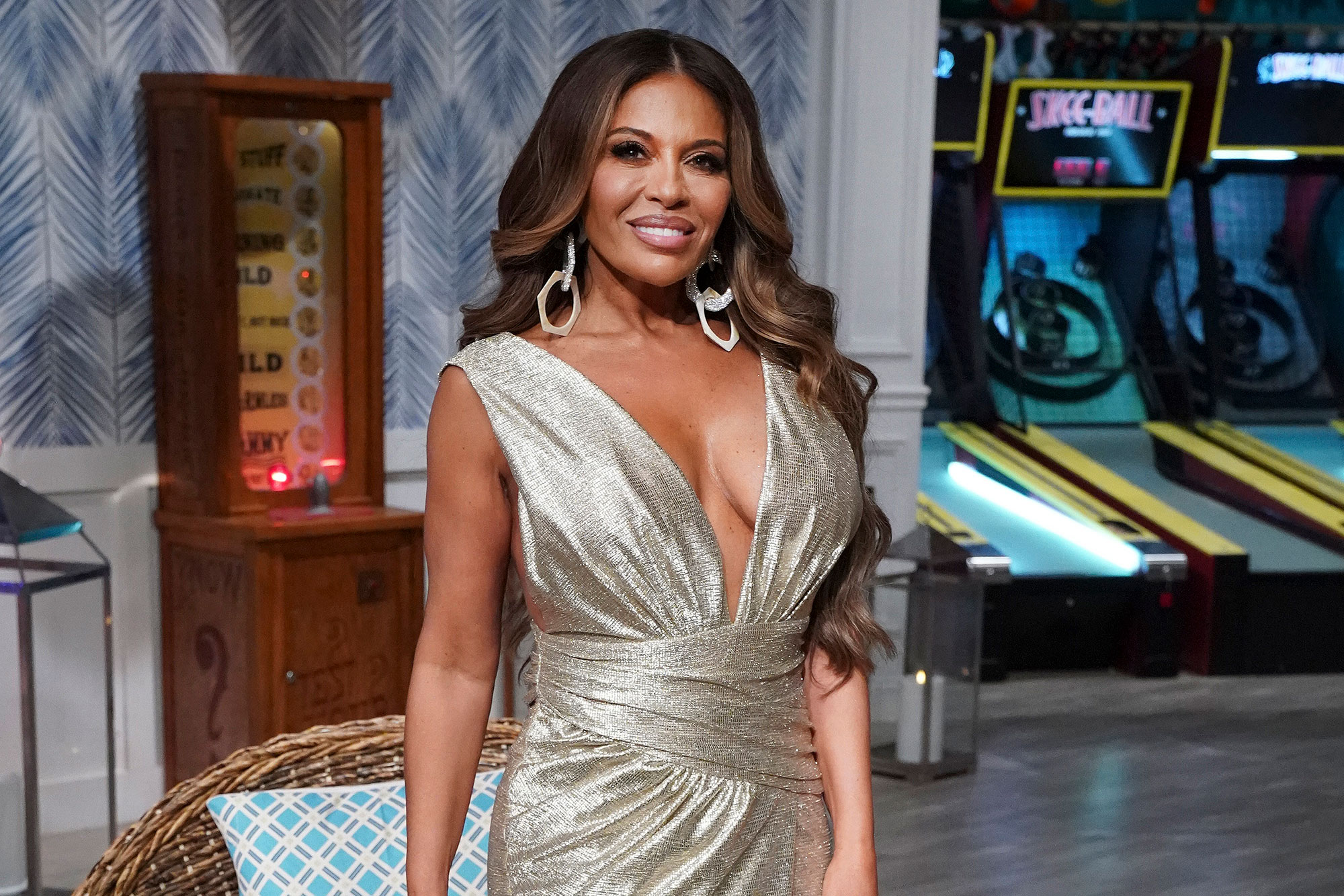 The star also prepped with lymphatic massages and a “super crash diet,” telling us, “Two million people are going to watch this, maybe more if we’re lucky. And you got to look good, you got to look your best.”

Once her body was reunion-ready, Catania selected an “old Hollywood glam”-inspired gold gown by Tarik Ediz for the occasion — but ran into some “dress drama.” 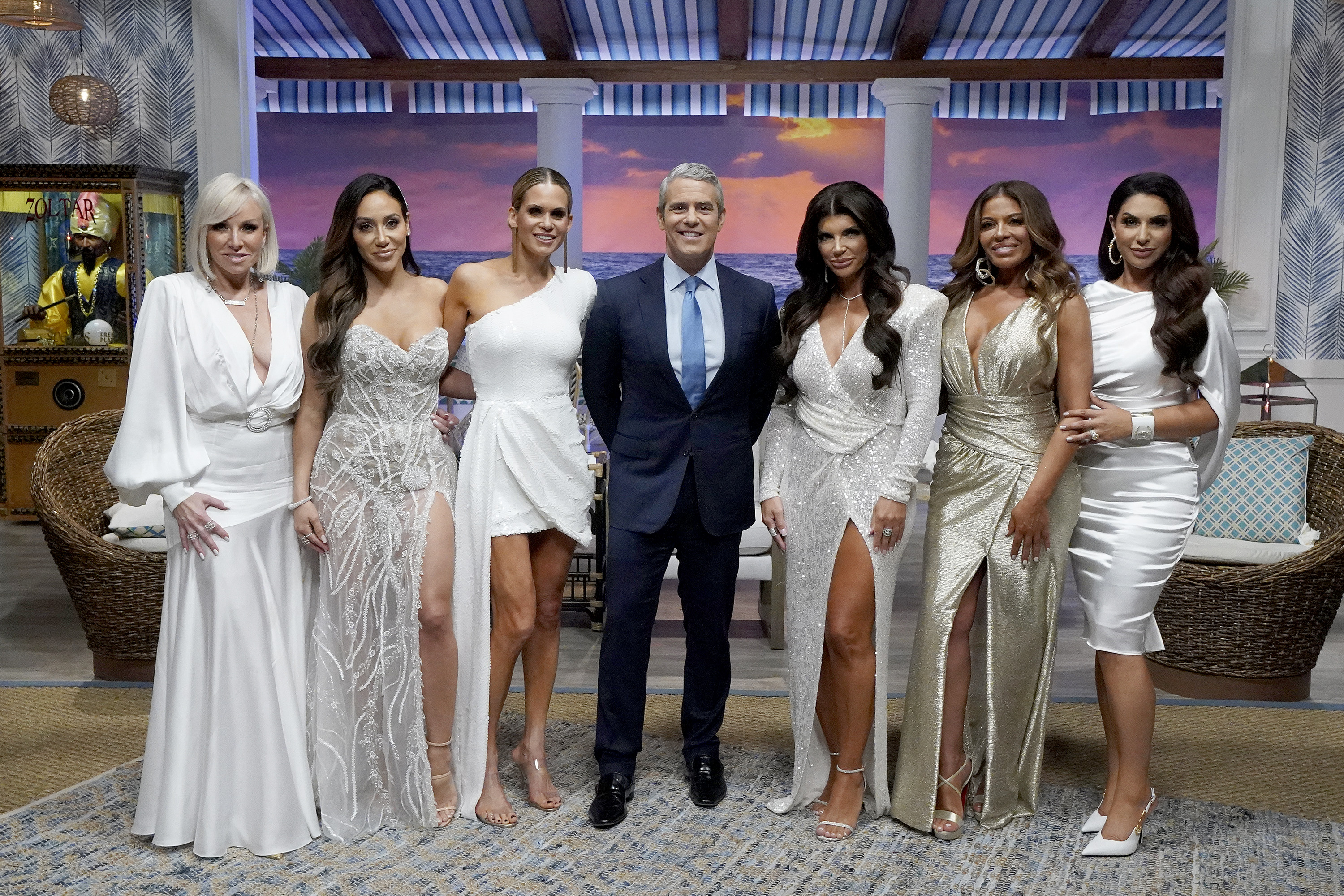 “We all had dress issues!” she exclaimed. “Jen ordered a dress, it came in shoddy. My dress came in from Turkey, and the woman botched it.”

Catania wound up driving her gown to Laura’s Boutique, a bridal shop in Carmel Hamlet, New York, “to find somebody to take the dress apart and put it back together.”

Fortunately, the final look — which also included Christian Louboutin heels and gems from John Michaels Jewelry — was the perfect fit.

Toast to the New Year! 6 Festive Cocktails to Sip on December 31