COFFEE drinkers live longer and have healthier hearts, a study has revealed.

People enjoying two or three cups every day have a lower risk of dying young or getting a dodgy ticker, compared with non-drinkers. 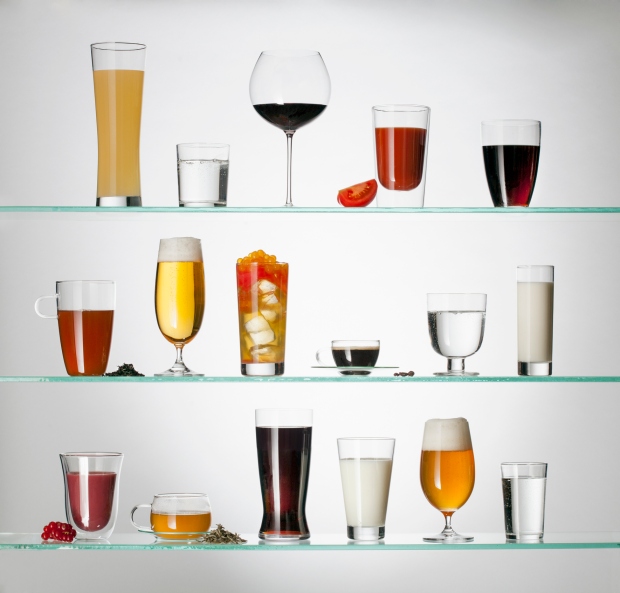 Data showed ground coffee slashed early death risk by 27 per cent and cut heart disease by 20 per cent while instant and decaf also had health benefits.

Coffee beans are packed with antioxidants which help the body to clear out dangerous molecules called free radicals, which can trigger disease.

It showed that any regular coffee drinking was linked to better health but two to three cups per day was the sweet spot. 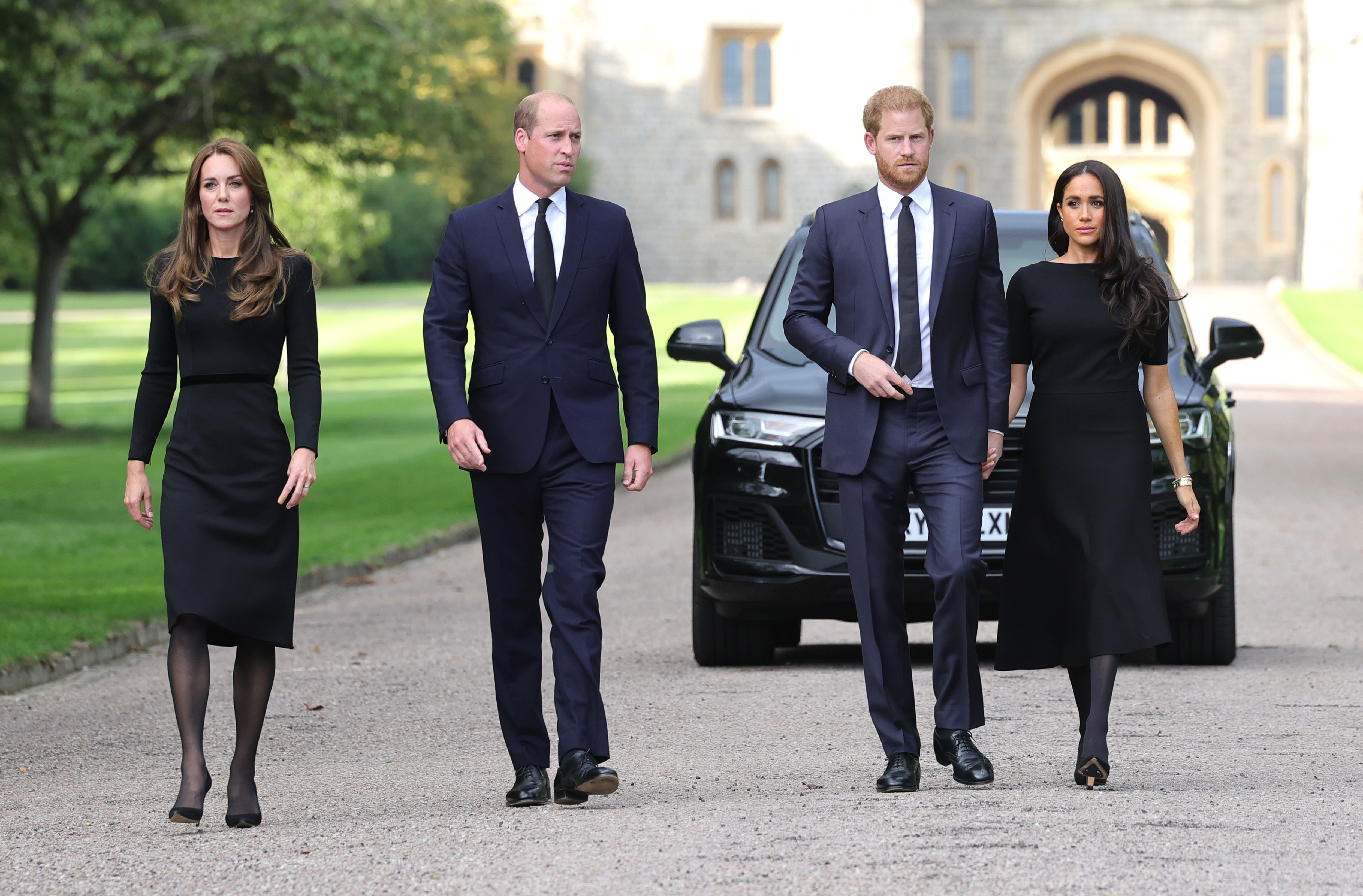 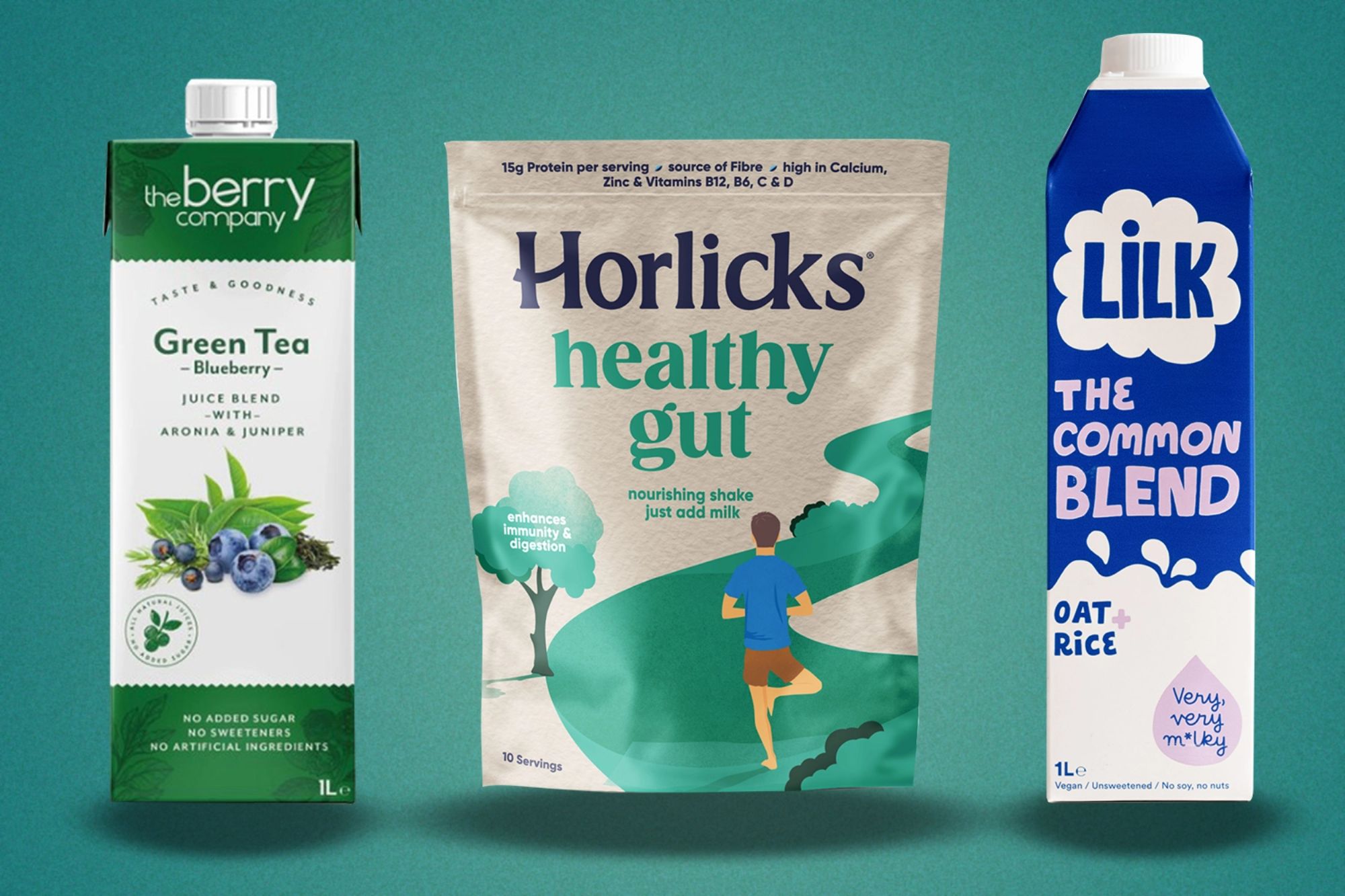 From kombucha to energy and protein products, we test new health drinks

Prof Peter Kistler of Baker Heart and Diabetes Research Institute in Melbourne, which did the study, said: “Coffee was associated with reductions in cardiovascular disease and death from any cause.

“Caffeine is the most well-known constituent but the beverage contains more than 100 biologically active components.

“It is likely the non-caffeinated compounds were responsible for the relationship between coffee drinking, cardiovascular disease and survival.”

Dr Duane Mellor, of the UK’s Aston University added: “It’s important to remember a coffee with a little milk is different to a large latte flavoured with a syrup and cream.”

UK airport to permanently CLOSE as flights are stopped

‘The Good Boss’ Director Fernando Leon de Aranoa on the Oscar Race: ‘Visibility Is Very Much Dependent on Budget’

Diana Rigg Reflects on Road to Parity, ‘Avengers’ and ‘Game of Thrones’ Roles

Naomi Osaka's Boyfriend Cordae Didn't Know About Her Tennis Dominance Before Meeting: 'Not My Sport'