Home » Eight signs you could have a sex addiction 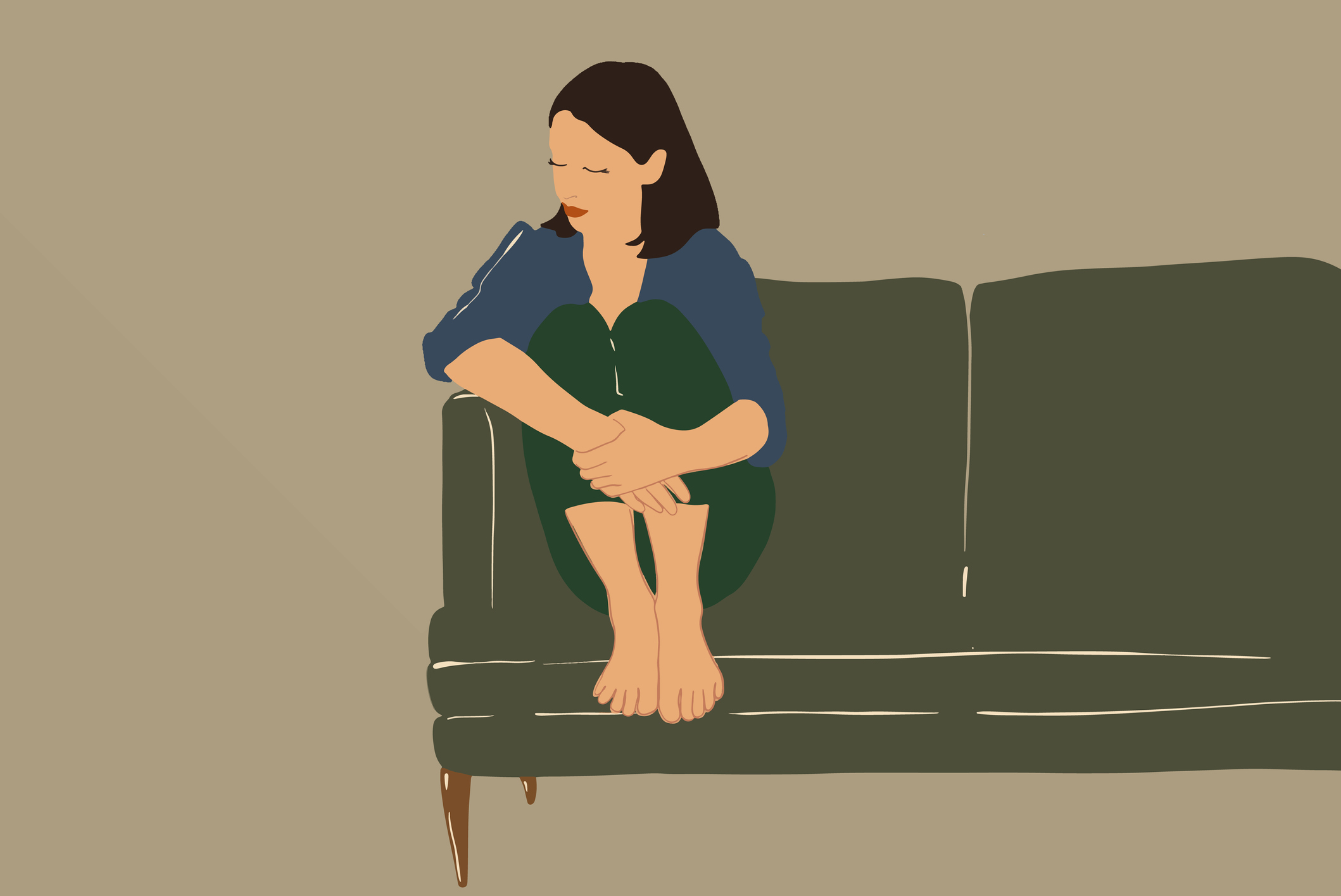 Sex addiction is often dismissed as a get-out-of-jail excuse for men caught cheating on their partners or mistreating women.

But the truth is that to those struggling, sex and love addiction is very much real, and it can be all-consuming.

There’s debate over whether sex addiction is a ‘true’ addiction, and whether it’s actually about sex.

Some people prefer to use the term ‘hypersexual disorder’, or view certain sexual behaviours as a symptom of another mental health issue, such as bipolar disorder or borderline personality disorder.

These discussions are still ongoing, but in the meantime, one thing is for sure: if you feel like your relationship with sex isn’t healthy, you deserve to get help.

And the first step of finding the right support is realising there’s a problem.

We chatted with the health experts at Delamere Health to break down eight common signs that you could be struggling with an unhealthy approach to sex and love.

You obsessively think about sex

The experts explain that if you have ‘persistent and overwhelming thoughts of sex’ to the extent that you have difficult concentrating on anything else, this could be a sign you’re struggling with sex addiction.

‘These obsessive thoughts are only relieved (albeit very temporary) by engaging in the sexual act they are obsessing over,’ they say.

You have a compulsion to engage in sex

Having sex isn’t a straightforward desire, but a compulsion you feel like you can’t refuse.

This is a tricky one, because what defines ‘excessive’?

You feel out of control

‘A sex addict’s behaviour will often lead them to feel overwhelming feelings of shame, regret, powerlessness, anxiety and depression,’ explain the Delamere team. ‘Often a sex addict will lead a double life and have an immense fear of being caught out.’

You have no interest in anything apart from sex

When you’re experiencing addiction, all the other things you used to be passionate about are no longer of interest.

You’re likely to withdraw from friends and family and ditch activities you used to enjoy, all due to your preoccupation with sex and carrying out your compulsive behaviours.

You keep going, even if the consequences are negative

Someone who isn’t experiencing addiction will simply stop doing something if it’s wrecking their life. An addict isn’t able to do that.

The experts explain: ‘A sex addict will suffer negative consequences as a result of their sexual behaviour.

‘Examples of common negative consequences that a sex addict may suffer include being found out as being unfaithful, contracting an STI or STD, unintentionally falling pregnant, losing a job or a relationship.

‘Despite suffering negative consequences resulting from their sexual behaviour, they will not be able to stop, even if they want to.’

Just as someone addicted to alcohol will start drinking more and more as their addiction progresses, or someone addicted to drugs will increase their dosage, a sex addict will find that they need more sex – or more extreme or risky types of sex – to satisfy them.

What used to do the trick stops working, so they have to keep chasing a high.

‘They may find themselves excessively watching or engaging in more extreme forms of pornography, having sex more often, committing criminal sexual offences, paying for sex, prostitution or engaging in forms of high-risk sex such as suffocation or strangulation,’ say the experts.

You put up with pain to keep having sex

‘WandaVision’: A Marvel Expert and Casual Fan Unpack ‘The Series Finale’ and the Double-Edged Sword of Fan Theories