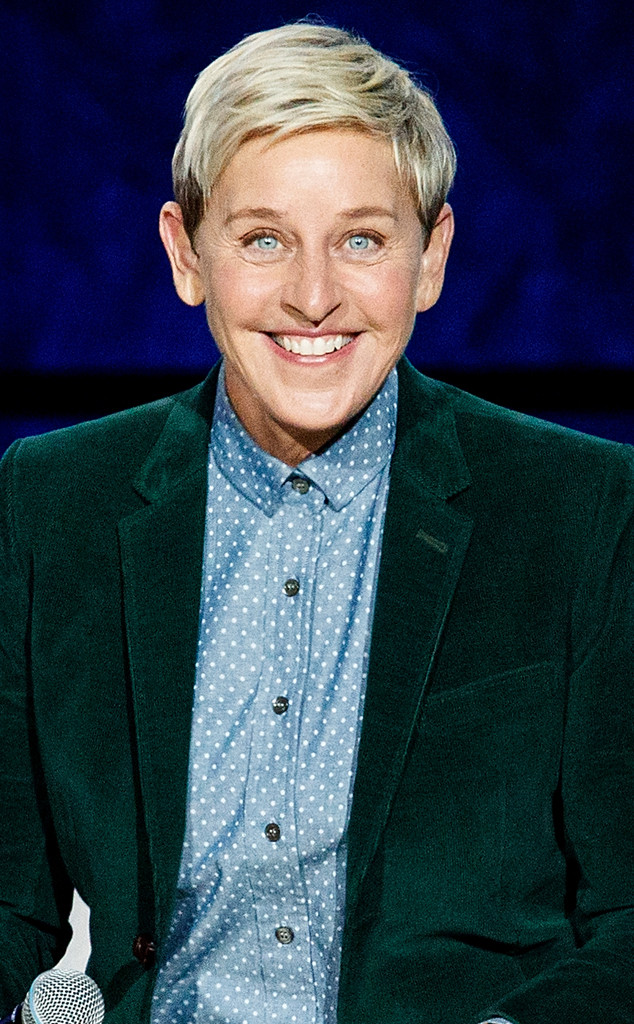 Congratulations are in order! Ellen DeGeneres is the recipient of the 2020 Carol Burnett Award.

The Hollywood Foreign Press Association announced on Monday that the iconic talk show host will be honored with the accolade at the 77th Golden Globes on Jan. 5, 2020. DeGeneres is just the second person to achieve the accolade—the first was awarded to Carol Burnett herself in 2019.

“The Hollywood Foreign Press Association is delighted to honor Ellen DeGeneres with the Carol Burnett Award,” Lorenzo Soria, President of the HFPA, said in a statement. “From her sitcoms, to stand-up, to becoming a household staple on daytime television, she is a pioneer who has captivated audiences for nearly 25 years with her undeniable charm and wit,” the statement said. “In addition to her television success, she’s an advocate and philanthropist, lending her voice to those who don’t have one, and spreading kindness and joy through the power of her platform. We look forward to celebrating her achievements at this year’s ceremony.”

The Carol Burnett Award is effectively the Golden Globes’ version of a lifetime achievement award. Its film counterpart, the Cecil B. deMille Award, will be awarded to Tom Hanks at the 2020 ceremony. Jeff Bridgeswon in 2019, Oprah Winfrey won in 2018 and Meryl Streep was 2017’s winner. 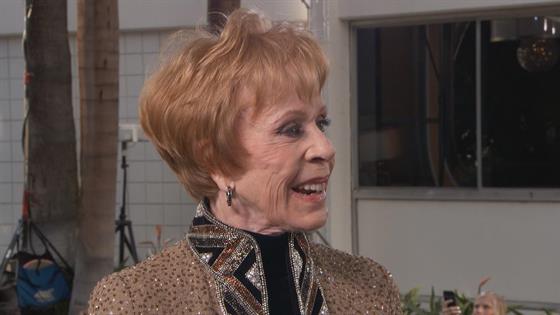 During her 2019 acceptance speech, Burnett dedicated her namesake award to TV lovers everywhere.

“This award, oh my gosh, so generously named after me, is dedicated to tall those who made my dreams come true,” she said. “And to all those out there who share the love I have for television and who yearn to be part of this unique medium that has been so good to me. I’m just happy that our show happened when it did. And that I can look back and say once more I am so glad we had this time together.”

A big congratulations to DeGeneres!