The property portal promised sellers they could "save thousands" with its fixed fees compared to using traditional commission charging high street agents. 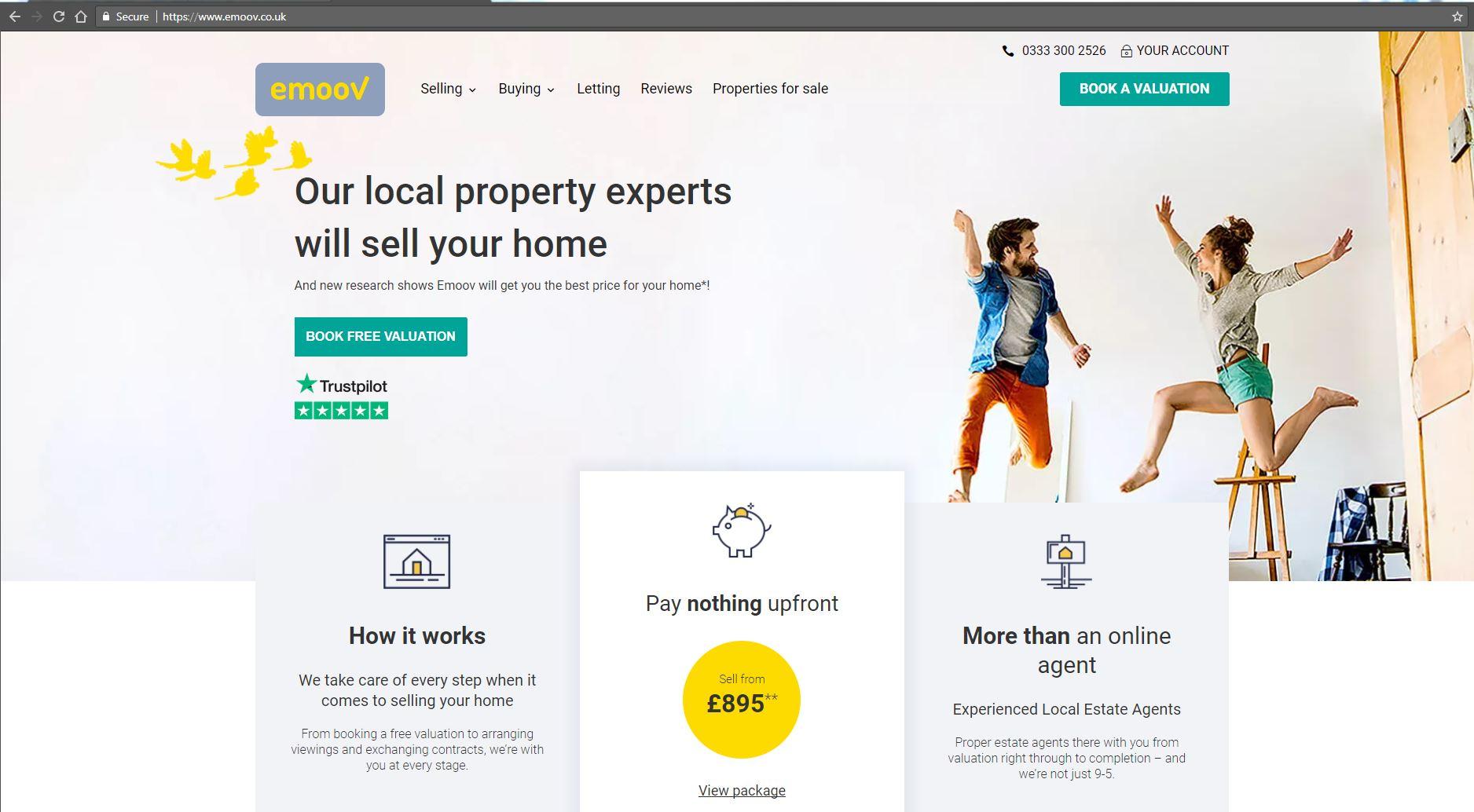 It charged sellers £895 to market their property or £995 in London and inner M25 locations.

But the firm's chief executive, Russell Quirk, today told The Sun that the company had "run out of cash" after investors failed to deliver "several million pounds" promised when the company merged with competitors, Tepilo and Urban.co.uk in June.

Tepilo had been owned by property guru and TV personality Sarah Beeny.

Trade publication EstateAgent says it's seen an email that has been sent to all Emoov staff this afternoon saying that the business is going into administration as it couldn't find a buyer. 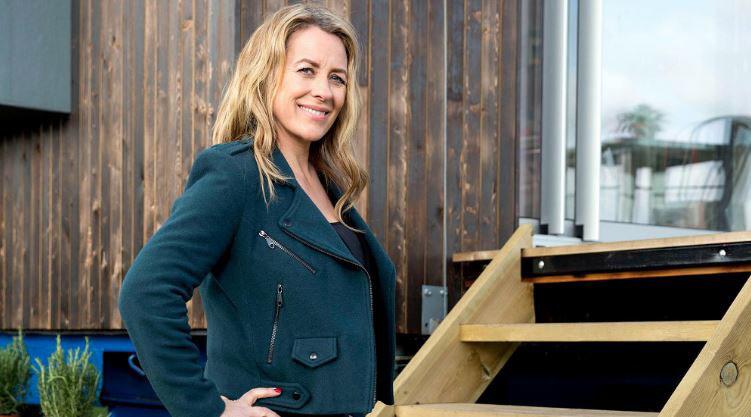 The email to staff, which Russell Quirk has confirmed to The Sun is legitimate, begins: "They say that entrepreneurs should never give up.

"But at the same time one needs to know when efforts have been truly exhausted and when you simply have to call it a day.

It continues: "At 1pm today [Monday December 3] I held a call with Emoov board members where it was agreed to appoint James Cowper Kreston as administrators.

"Once this intention is filed with the court later today they will take charge of the affairs of the company and its staff, customers and creditors and will work to secure an ultimate buyer."

The Sun has contacted the site's administrator James Cowper Kreston. We will update this news story as soon as we get a response.

Emoov's website is currently still up and running and it's listed as an "active business" on Companies House.

When companies go into administration they will often continue trading until a buyer is found.

If a buyer can't be found, the business may then fold and it will be up to the administrator to repay anyone owed money by the firm.

Sadly, consumers are often just one in a long line of creditors owed money and there's no guarantee they'll get their money back.

For more on buying a home, check out our My First Home series, which explores how first-time buyers went from being savers to homeowners.

It's been revealed that the number of new homes being built across the UK has "slumped by 50 per cent" compared to 2017.

In related news, we recently reported how letting agents are charging renters £300 just to VIEW a property.

We pay for your stories! Do you have a story for The Sun Online Money team? Email us at [email protected] or call 0207 78 24516. Don't forget to join the Sun Money's Facebook group for the latest bargains and money-saving advice.