Garcelle Beauvais on ‘tensions’ with Lisa Rinna: ‘It’s like seeing an ex’

Erika Jayne is being accused of hindering the investigation of a $5 million fraud lawsuit filed against her to “gain an unfair advantage in the litigation,” according to court documents obtained by Page Six.

The declaration filed Thursday in Superior Court of California alleges the “Real Housewives of Beverly Hills” star, 50, has known that her company, EJ Global, was suspended by the California Franchise Tax Board since at least Feb. 5, 2022.

“Yet, 110 days later, EJ Global has done nothing to get the LLC out of suspended status,” attorney Ronald Richards, who represents the law firms of Philip R. Sheldon and Robert P. Finn, argues in the court documents.

“Plaintiffs cannot wait any longer as now Erika Girardi is using the suspension to gain an unfair advantage in the litigation.”

The attorney also argues that EJ Global’s suspension is preventing the plaintiffs’ side from conducting a proper discovery process, and the clock is running out since a hearing is scheduled for July 21, 2022.

Richards is requesting on behalf of the offices of Sheldon and Finn that the court set a 10-day deadline as of Thursday for Jayne to get her company out of suspension status.

In order to do this, the reality TV star would have to file the company’s tax returns.

Jayne’s attorney, Evan C Borges, says in a statement to Page Six Thursday, “The EJ Global LLC suspension is part of the mess that Tom Girardi [TG], Girardi &Keese [GK], and their outside accountants dumped on Erika and left her to sort out – with no access to records.”

Borges notes Jayne is the “interest holder” of EJ Global LLC, and is trying to “figure out how to file tax returns without any financial records,” which he says is “virtually impossible.” 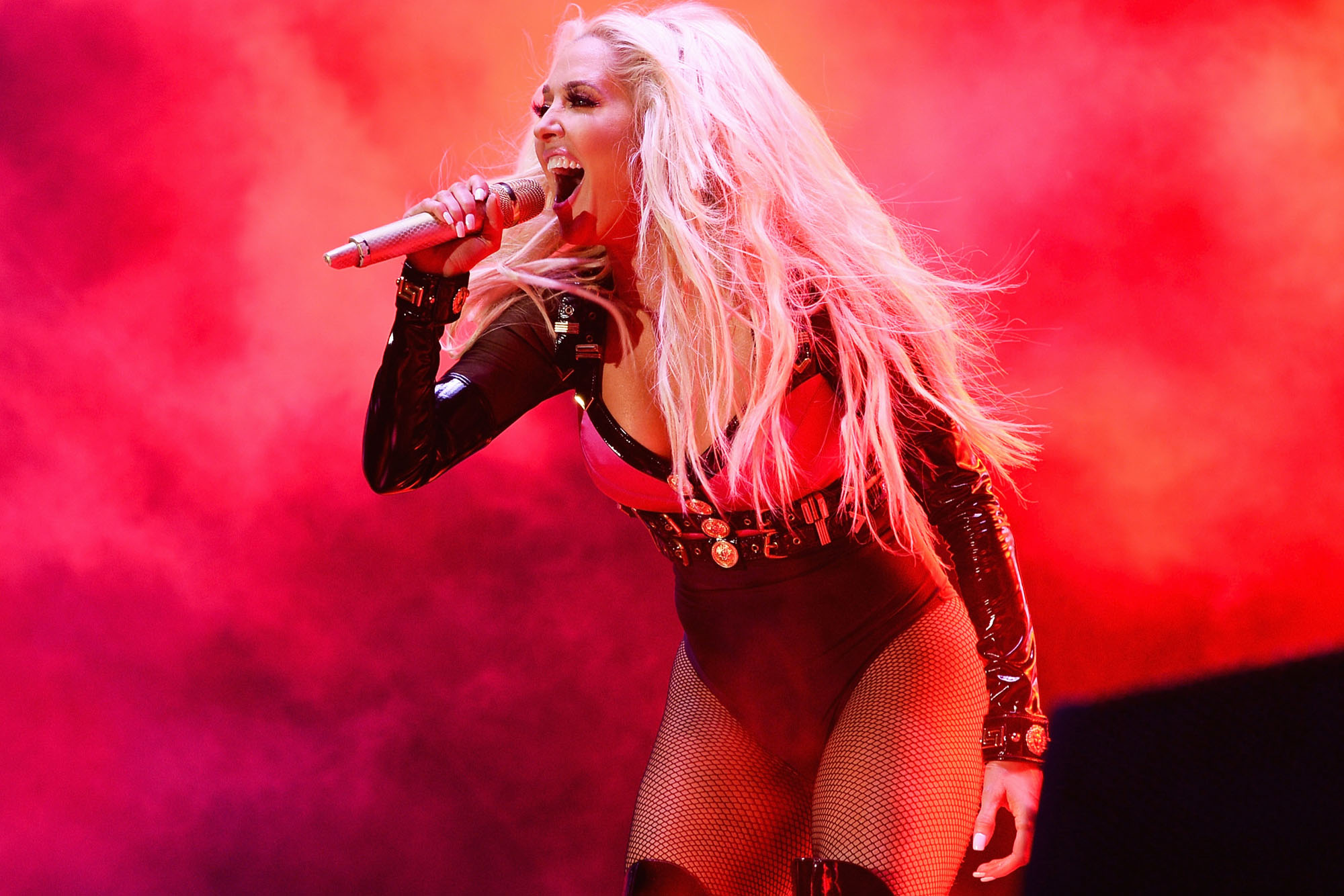 “We have not given up trying, but without any of the records, it is an extremely difficult task,” the attorney claims. “The Sheldon plaintiffs and their Twitter attorneys have no case.”

He believes, “Their entire case is based on unethical fee splitting agreements with GK, which are unenforceable.”

On May 17, Borges filed his own motion, obtained by Page Six, that showed he requested Jayne’s financial records be kept confidential, arguing in part that the “information in the Confidential Documents has no bearing on or relevance whatsoever to any of the claims or defenses in this action.”

However, Richards responded in the declaration Thursday that the motion was “meritless” and that plaintiffs are “hamstrung from using the identity [of EJ Global’s funding source] to explain why Plaintiffs are investigating where their money went or why they are asking about certain individuals.”

Borges told us of the confidentiality request, “Regarding our pending motion to enforce the protective order, it speaks for itself.

“The Sheldon plaintiffs and their Twitter attorneys want to publicize how Erika obtained funds from another private citizen to help her pay her bills. The fact that Erika has needed assistance from others to pay her bills shows that there is no hidden treasure she ever took for herself that really belongs to the bankruptcy estates of Girardi or Girardi & Keese.”

Borges suggests the plaintiffs and Richards — which he calls a “Twitter-obsessed attorney” — want to expose private financial information he claims was already disclosed to the Girardi & Keese trustee under a “threat of pay me money ‘or else’ I go public.” 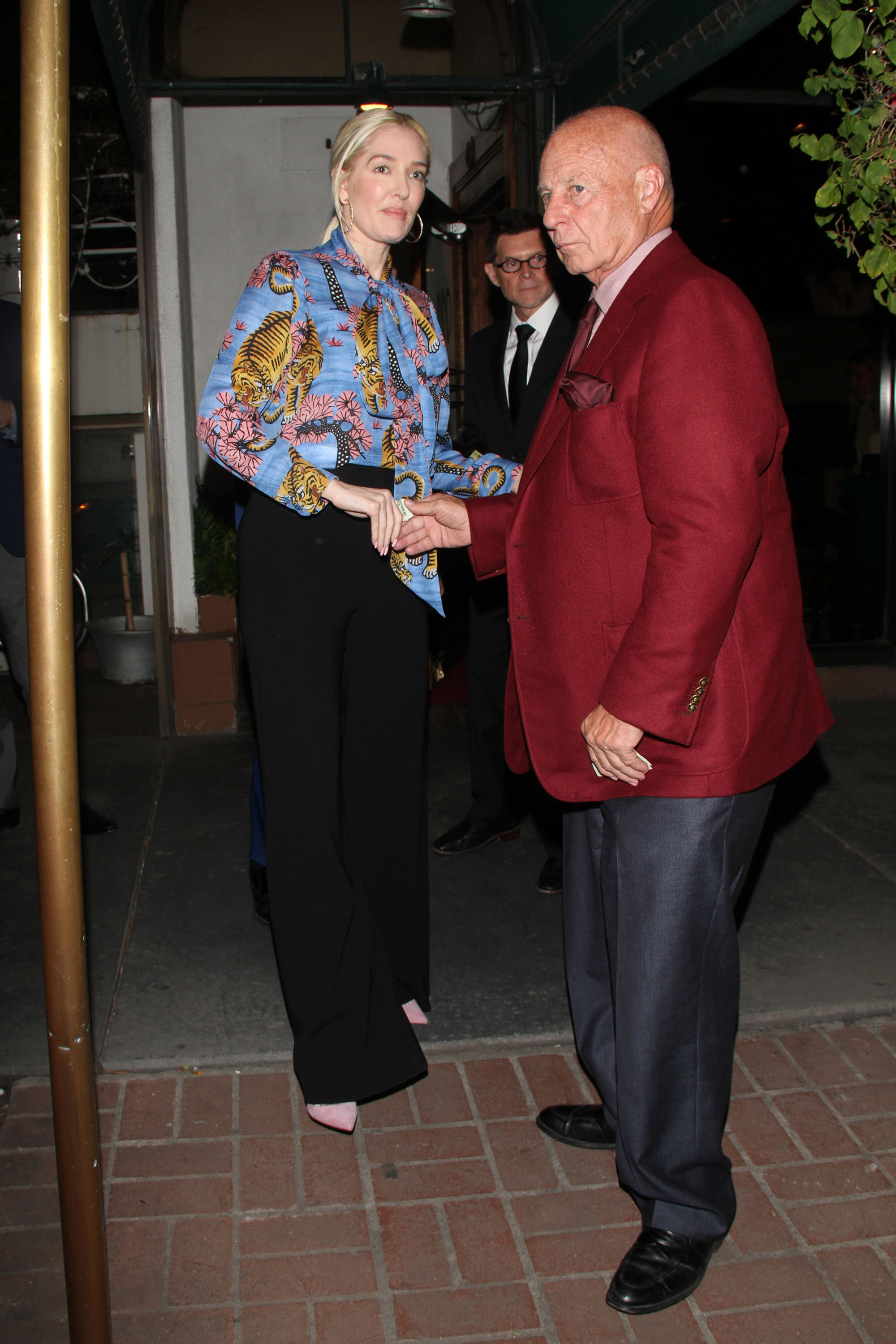 “Erika wants to protect EJ Global LLC but won’t pay its taxes and as a matter of law, cannot shield her LLC from this case while it is suspended,” the attorney concluded.

The law offices of Philip R. Sheldon and Robert P. Finn are suing Jayne and her estranged husband, disgraced attorney Tom Girardi, for breach of contract and fraud, claiming they were never paid their cut of lawsuit settlements handled by Girardi’s firm, Girardi & Keese.

The attorneys believe the missing funds were funneled in part to Jayne’s company, EJ Global, to help fund her lavish lifestyle. Jayne allegedly received $25 million over a 12-year period from Girardi, and the lawyers believe they are owed $5 million of that.

Borges blasted in the lawsuit in his statement to Page Six Thursday, adding, “The Sheldon plaintiffs have sued Erika on the preposterous and false theory that Erika, as a non-lawyer with a separate career an entertainer, somehow ran the finances of the law firm and somehow participated in the decisions made by TG and GK not to pay an illegal fee-split to the Sheldon plaintiffs.”

He then accuses the law offices of Philip R. Sheldon and Robert P. Finn of being “wrongdoers who acted in concert” with Girardi and Girardi & Keese to “violate ethical rules.”

“They are not entitled to a penny,” Borges says. “Erika had nothing to do with any of it.”

However, this lawsuit is just one of several legal issues looming over the Bravo star since her estranged husband’s alleged deceptive tactics came to the light.

Girardi, who is now 82 and suffering from late-onset Alzheimer’s disease and dementia, is accused of embezzling settlement funds meant to help the victims of Lion Air Flight 610.

In February 2021, Jayne was named in a $2.1 million lawsuit, in which she was accused of “aiding and abetting” Girardi. Then in April, she was also named in a separate $50 million racketeering lawsuit.

Jayne has maintained her innocence both off camera and on “RHOBH.”

Film Review: ‘Bottom of the 9th’

The One Sunscreen That Doesn’t Break Hailey Baldwin Out