Clara McGregor is a fashion star worth watching.

The 25-year-old model daughter of actor Ewan McGregor is the star of British lingerie brand Bluebella’s holiday campaign, which launched on Thursday.

In the sultry images, the actress and producer poses in lace bra-and-underwear sets in Christmas-ready colors like red, green and plum, along with silky printed pajamas, thigh-high stockings and a strappy suspender harness — all of which are available to shop on Bluebella’s website.

“I chose to do the Bluebella campaign because the brand is run by women and their lingerie is made for women and not made for them to please their partners, and they are the most beautiful lingerie I’ve ever seen,” McGregor said in a press release. 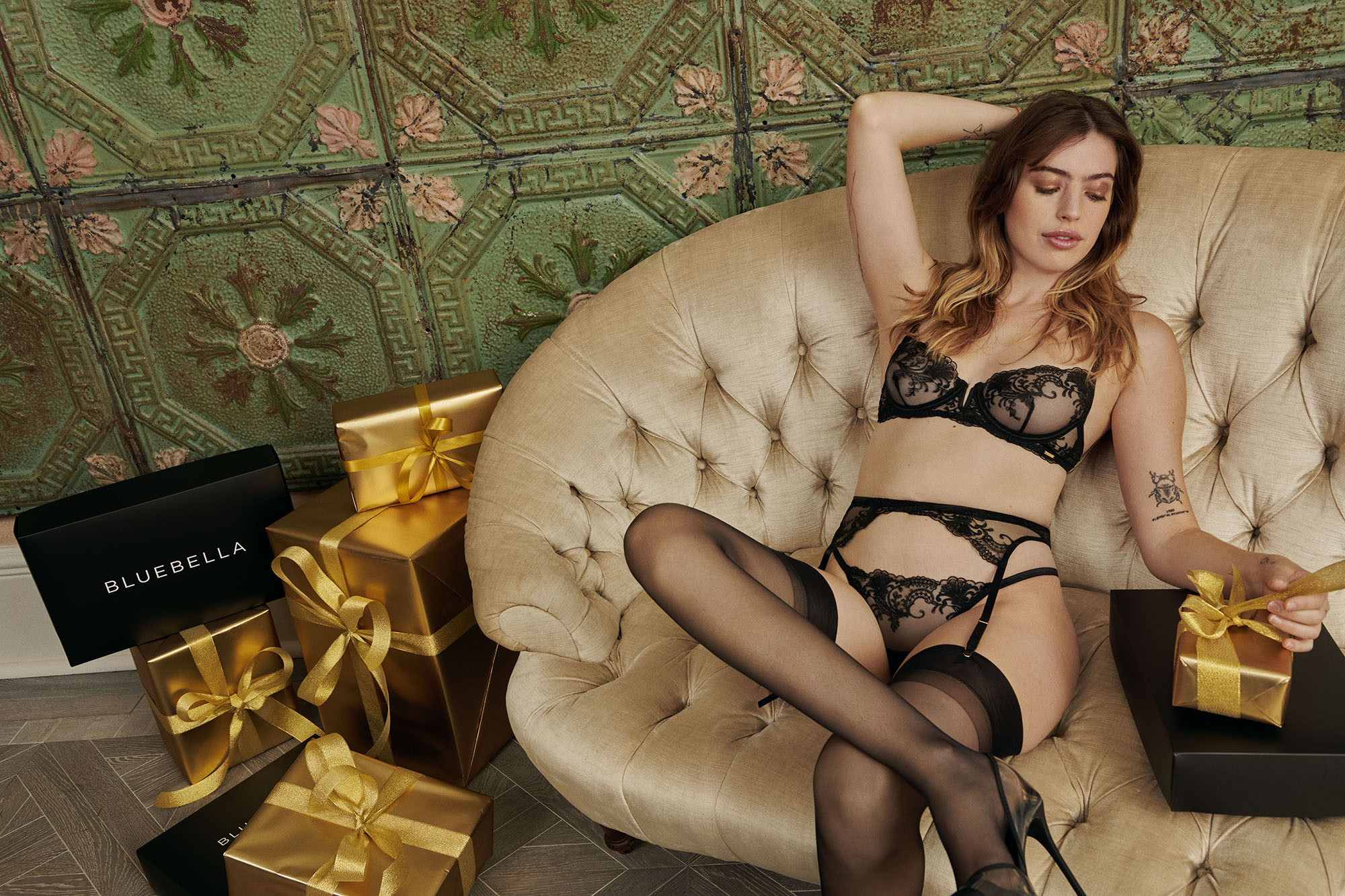 “All their pictures show women in a position of power, never submissive and so I knew if I was ever going to do a lingerie campaign it was going to be with them.”

The style star was also attracted to the lingerie label’s support of the LGBTQ+ community, of which she is a part.

“I think it’s really important to acknowledge trans women and that is something that I’ve seen Bluebella do, along with other members of the LGBT+ community,” she said. “I’m bisexual myself so I’m always wanting to work with them.” 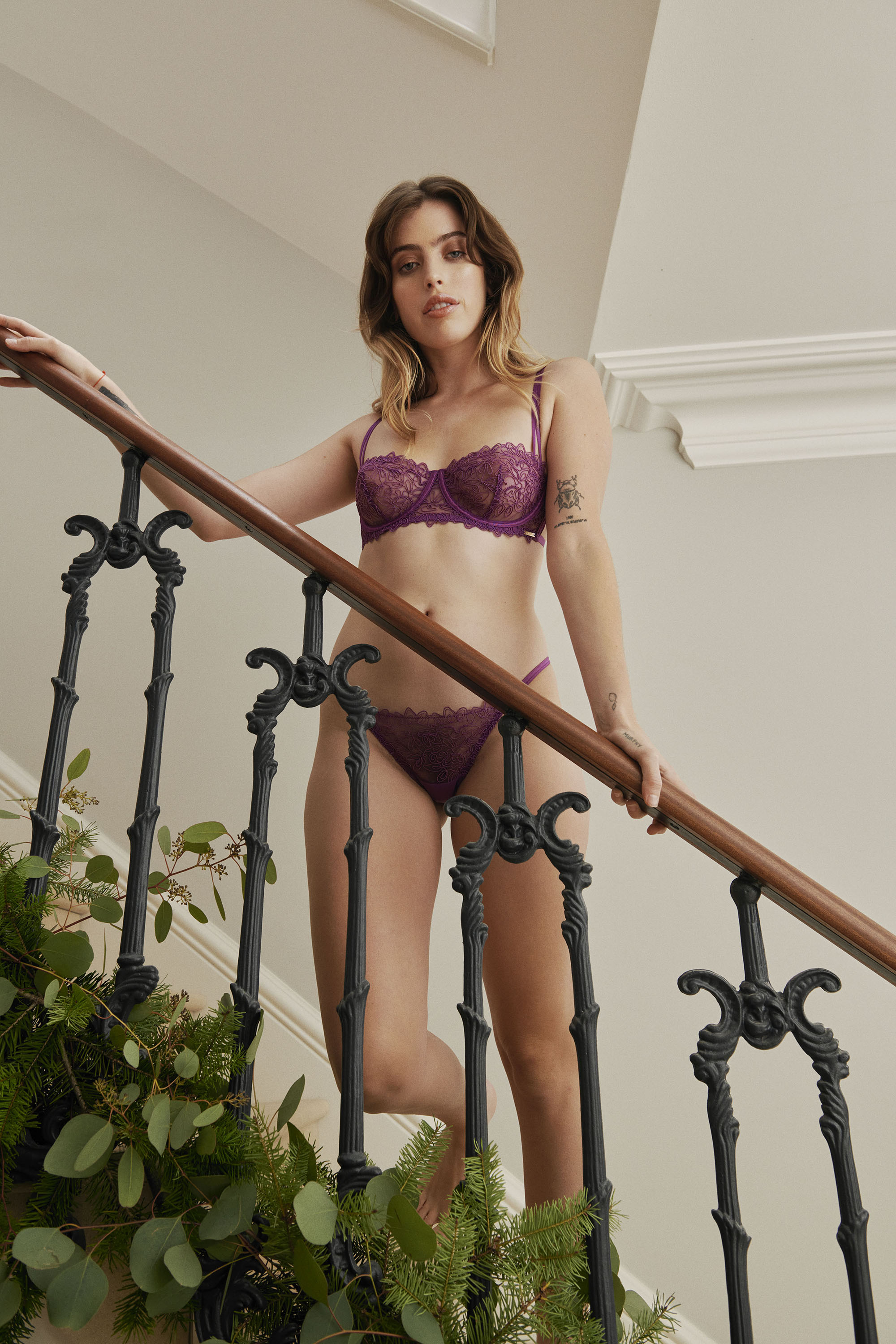 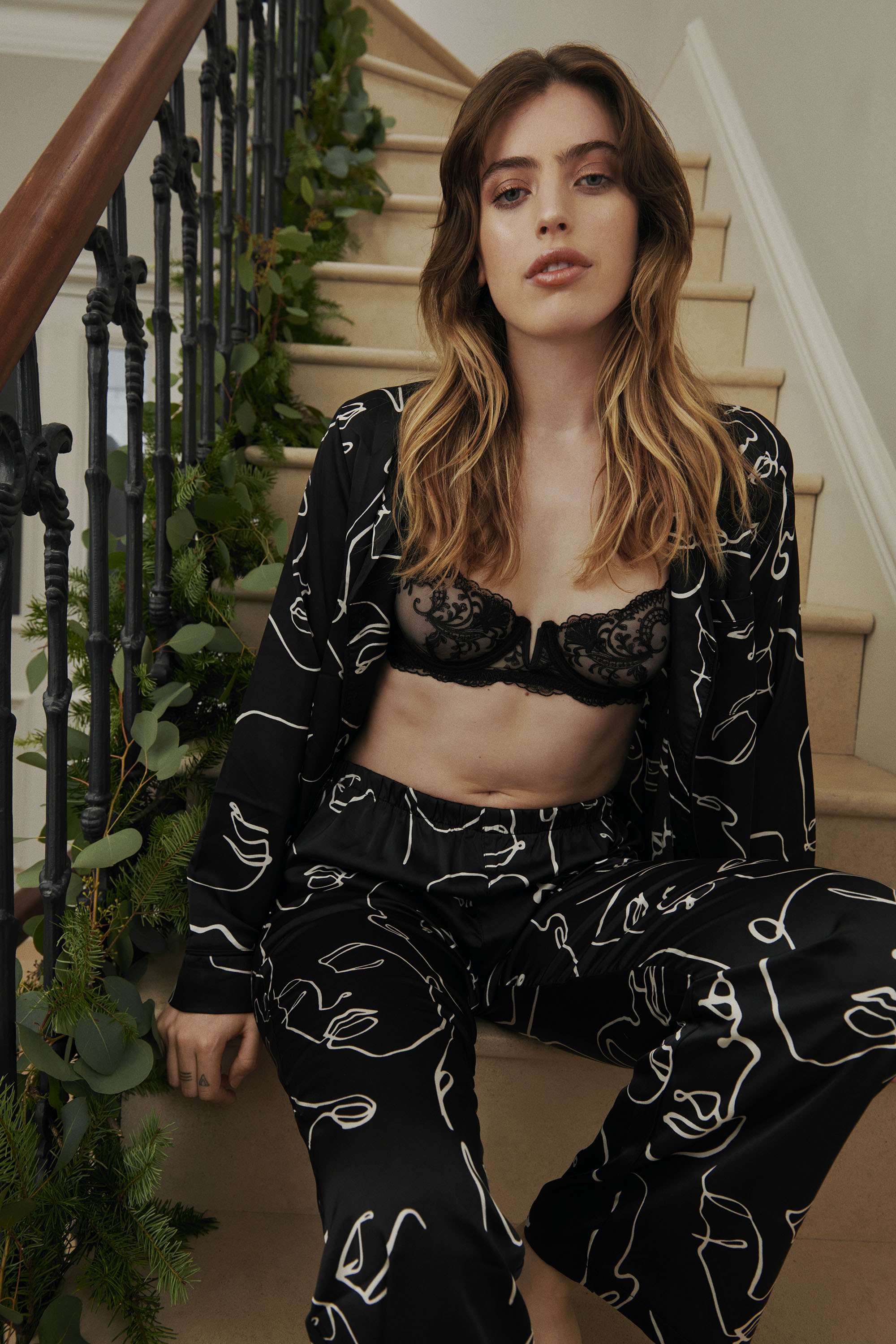