Ex-‘Real Housewives of Potomac’ star says her cousin was killed

The cousin of former “Real Housewives of Potomac” star Monique Samuels was killed in a shooting in Atlantic City, NJ, according to authorities.

Jacque Sheppard Jr. — whom Samuels described as “one of the nicest people you’ll ever meet” — died Friday after “suffering from multiple gunshot wounds,” according to the Office of the Atlantic County Prosecutor.

Sheppard, 34, was pronounced dead at Atlanticare Regional Medical Center City Campus shortly after cops responded to a 911 call about the shooting. He hailed from Samuels’ hometown of Pleasantville, NJ.

There is an active investigation into the shooting.

“We went to the place where my cousin Tuff (Jacque) took his last breath,” Samuels, 37, posted to Instagram on Monday along with video of the family honoring Sheppard. “We prayed, we embraced, lit candles and we let balloons drift in his memory.” 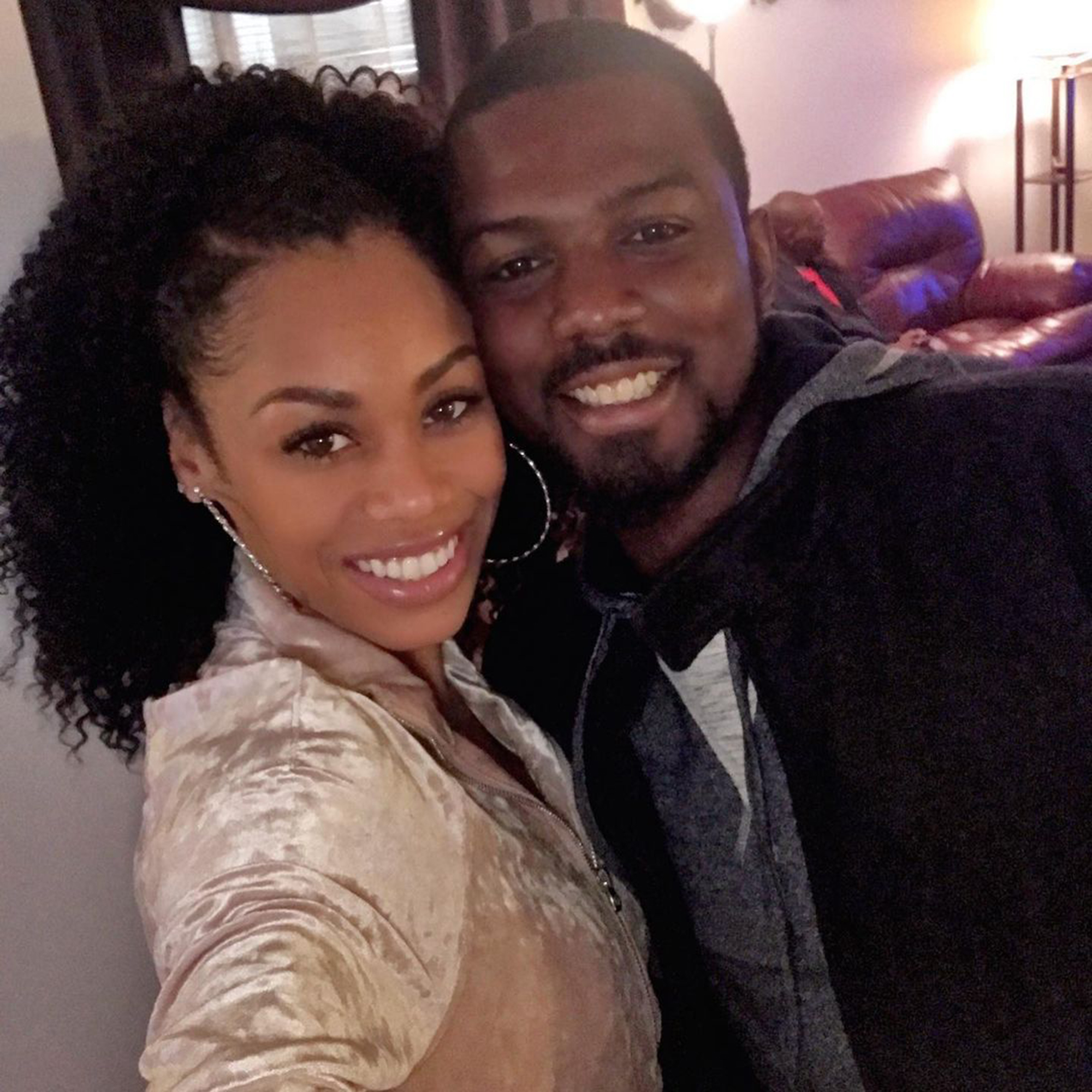 The family organized a GoFundMe to raise funds for Sheppard’s 13-year-old son as well as for funeral and memorial costs. It had raised $5,600 of the $15,000 goal as of press time.

Samuels, who left “RHOP” after Season 5 last year, told fans over the weekend that her cousin had been killed but didn’t provide further details. In her initial post, she described her pain by writing, “This hurts so much  Can barely sleep… unbelievable. Please say a prayer for my fam.”

She added, “Whoever did this- I hope you rot in the deepest, darkest pit in hell.” 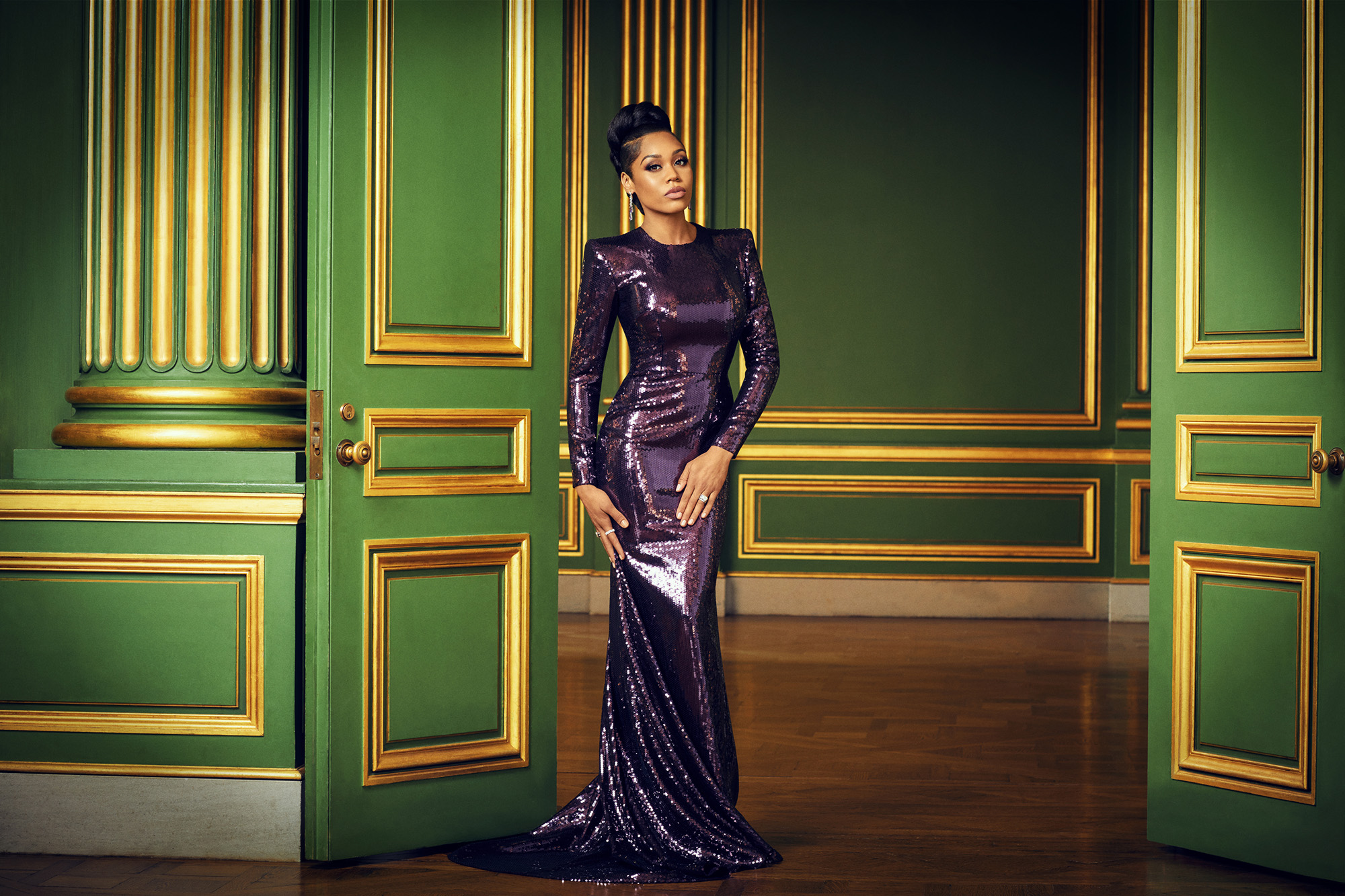 Fellow “Housewives” left messages of support for Samuels after she spoke out about Sheppard’s passing.

Cardi B and Offset Are Coparenting Daughter Kulture After Split