Home » Lifestyle » Experiencing sexual dysfunction? You're not alone – here's what can help 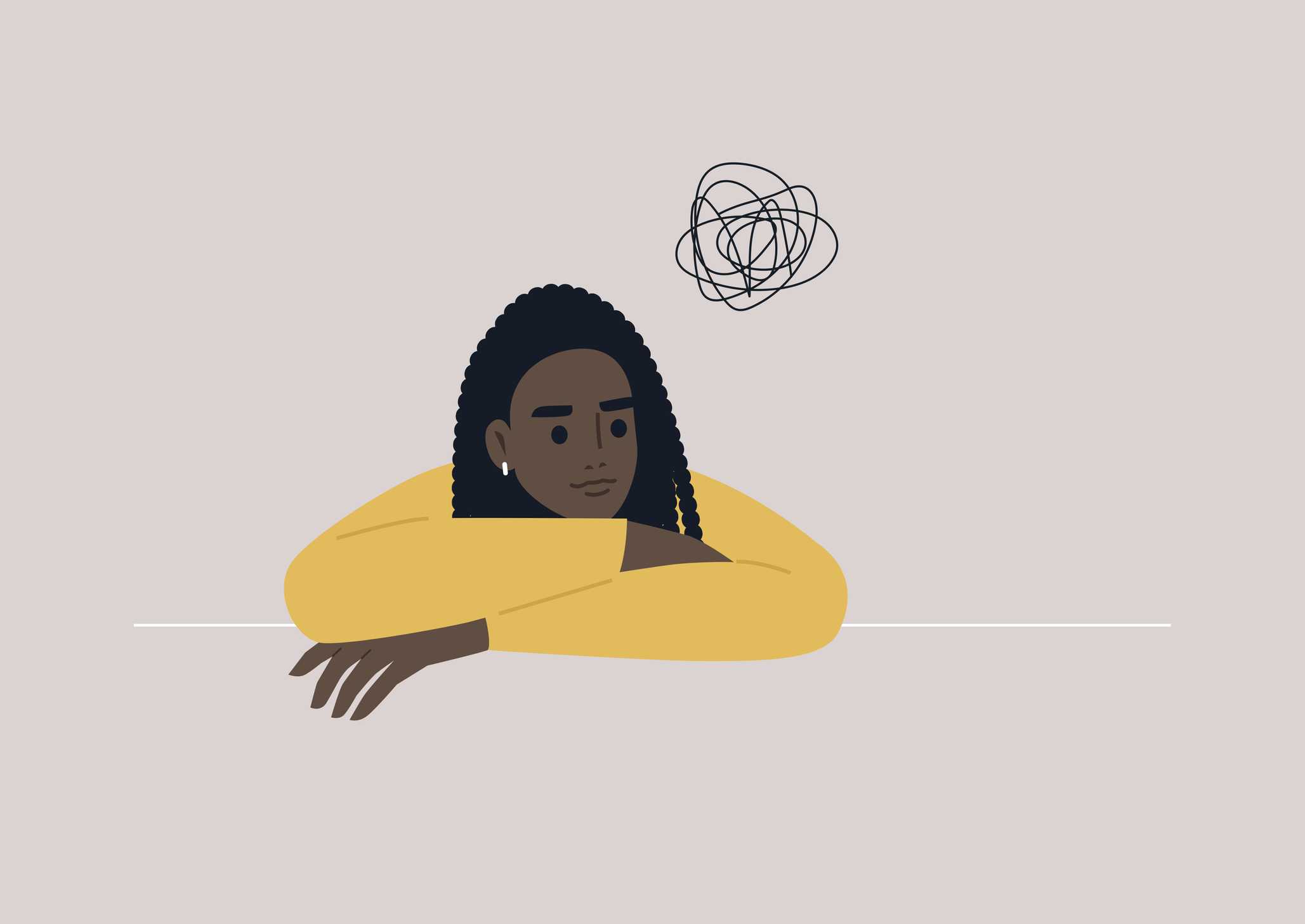 There’s still a lot of shame and stigma associated with having trouble in the bedroom, but it’s not remotely uncommon.

A study of people between the ages of 18-25 has found a worrying proportion of them aren’t enjoying or desiring sex.

The research by sex therapy app Blueheart has found that 38% of those experiencing sexual problems who were surveyed are specifically struggling to orgasm – be it taking a long time, having unsatisfying orgasms or none at all.

Of the 11,250 respondents who self-selected as having sex-related issues or unhappiness, 33% of respondents said they feel anxious during sex, and 24% said they suffer from pain during sex.

This research indicates that there could be a huge significant proportion of young people suffering from sexual dysfunction – an umbrella term that describes issues that can prevent someone from wanting and/or enjoying sex.

But young people aren’t the only ones – according to the NHS, it’s estimated that 10% of men of all ages have problems relating to sex, and the Sexual Advice Association has it that sexual problems impact roughly 1 in 3 young and middle-aged women and approximately 1 in 2 older women.

Indeed, Dr Katherine Hertlein, a sex therapist with Blueheart, says sexual dysfunction is ‘very common’ and nothing to be ashamed of.

It can happen when people are going through things like mental health issues, PTSD, anxiety, stress, even hormonal changes.

As such, Dr Katherine says the fallout of the pandemic could be to blame for this high amount of sexual dysfunction among young people.

‘We’ve seen a huge shift in our lifestyles over the past 18 months,’ she said, ‘so it would be no surprise if this has had a profound impact on the sex lives and relationships of many people, including 18-25-year-olds.

‘Young people have been the most likely to be furloughed, typically live in the most cramped or expensive living situations, and have had their avenues for meeting people and seeking romantic partners cut off for large swathes of the last year and a half.

‘This will take a toll, and it’s perfectly normal if you’re now experiencing difficulties.’

So what can you do if you are experiencing issues in the bedroom?

Dr Katherine says the most important thing you can do is look for support from others.

‘Talking things through with your partner or with trusted friends is really important,’ she explained, ‘and seeking out science-backed sex therapy can help provide both the practical and emotional support you’ll need to overcome any challenges.’

But she also clarified that some sexual dysfunction could be down to a purely physical problem rather than a mental one.

‘Many sexual dysfunctions can stem from emotional or mental barriers and anxieties,’ she said.

‘But if you’re experiencing physical pain during sex, it’s really important to speak to a medical professional to make sure there’s nothing physiological causing the discomfort.’

What is Abigail Johnson's net worth?