Fall Out Boy’s longtime guitarist announced Wednesday that he is temporarily leaving the band to focus on his mental health.

“Neil Young once howled that it’s better to burn out than to fade away. But I can tell you unequivocally that burning out is dreadful,” Joe Trohman said in a statement shared on Fall Out Boy’s social media accounts.

“Without divulging all the details, I must disclose that my mental health has rapidly deteriorated over the past several years,” he continued. “So, to avoid fading away and never returning, I will be taking a break from work which regrettably includes stepping away from Fall Out Boy for a spell.” 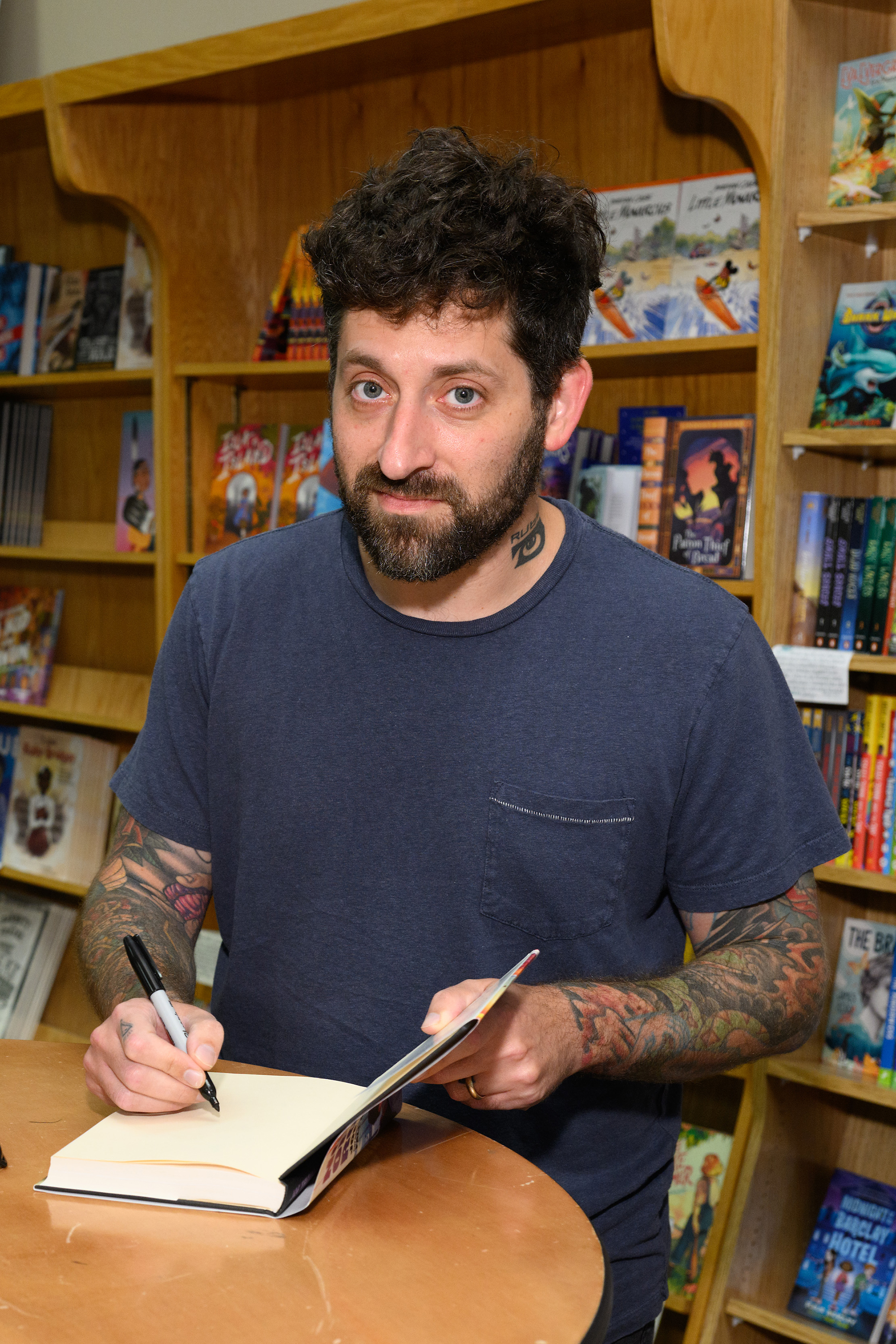 Trohman, 38, admitted the decision “pains” him, as the rock group announced not even 12 hours prior that they are releasing a new album, “So Much (For) Stardust,” on March 24.

However, he made sure to note that the album “fills [him] with great pride.” 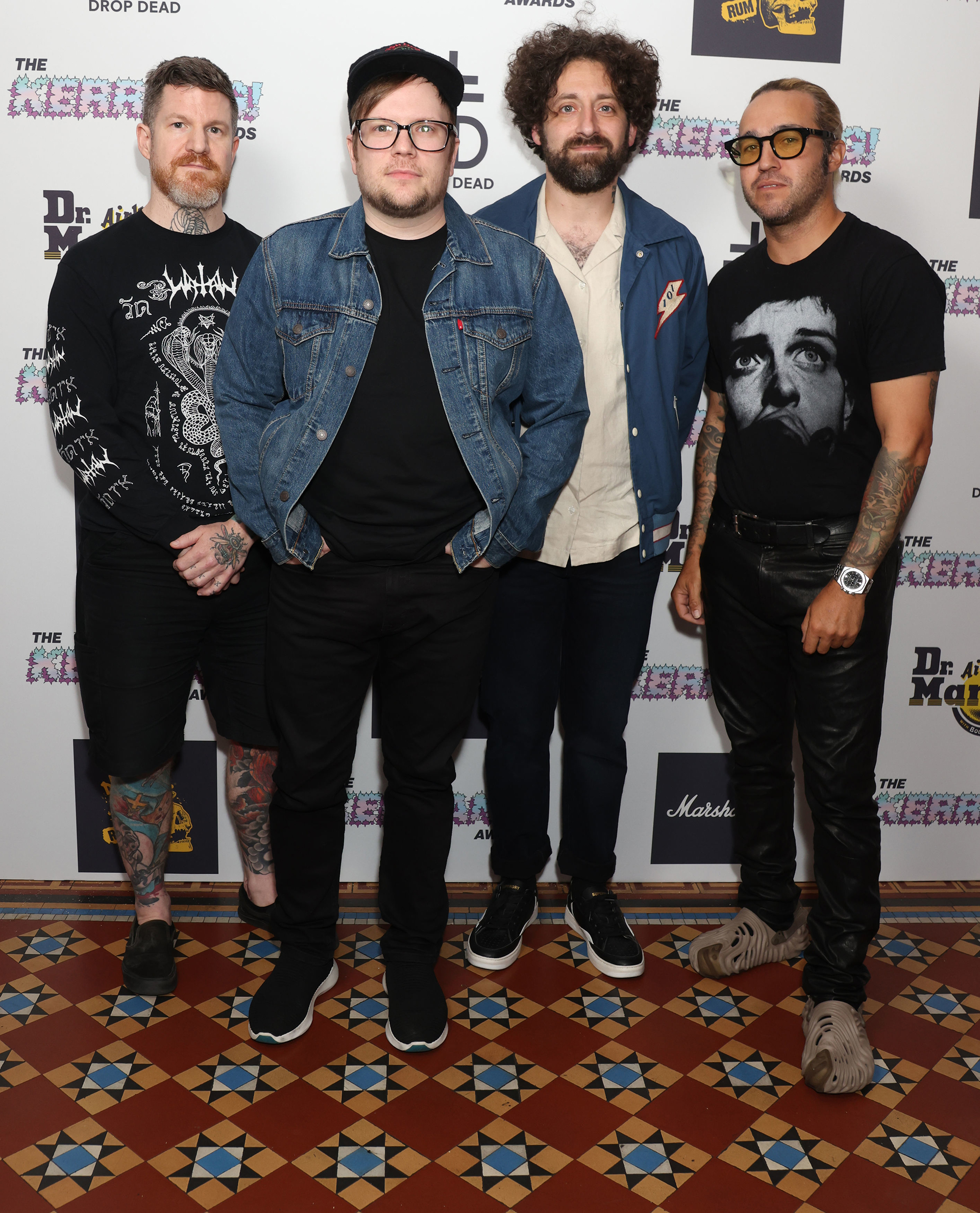 The musician also assured fans that he “absolutely, one-hundred percent” intends to join the band again one day.

“In the meantime, I must recover which means putting myself and my mental health first,” he explained. “Thank you to everyone, including my bandmates and family, for understanding and respecting this difficult, but necessary, decision.” 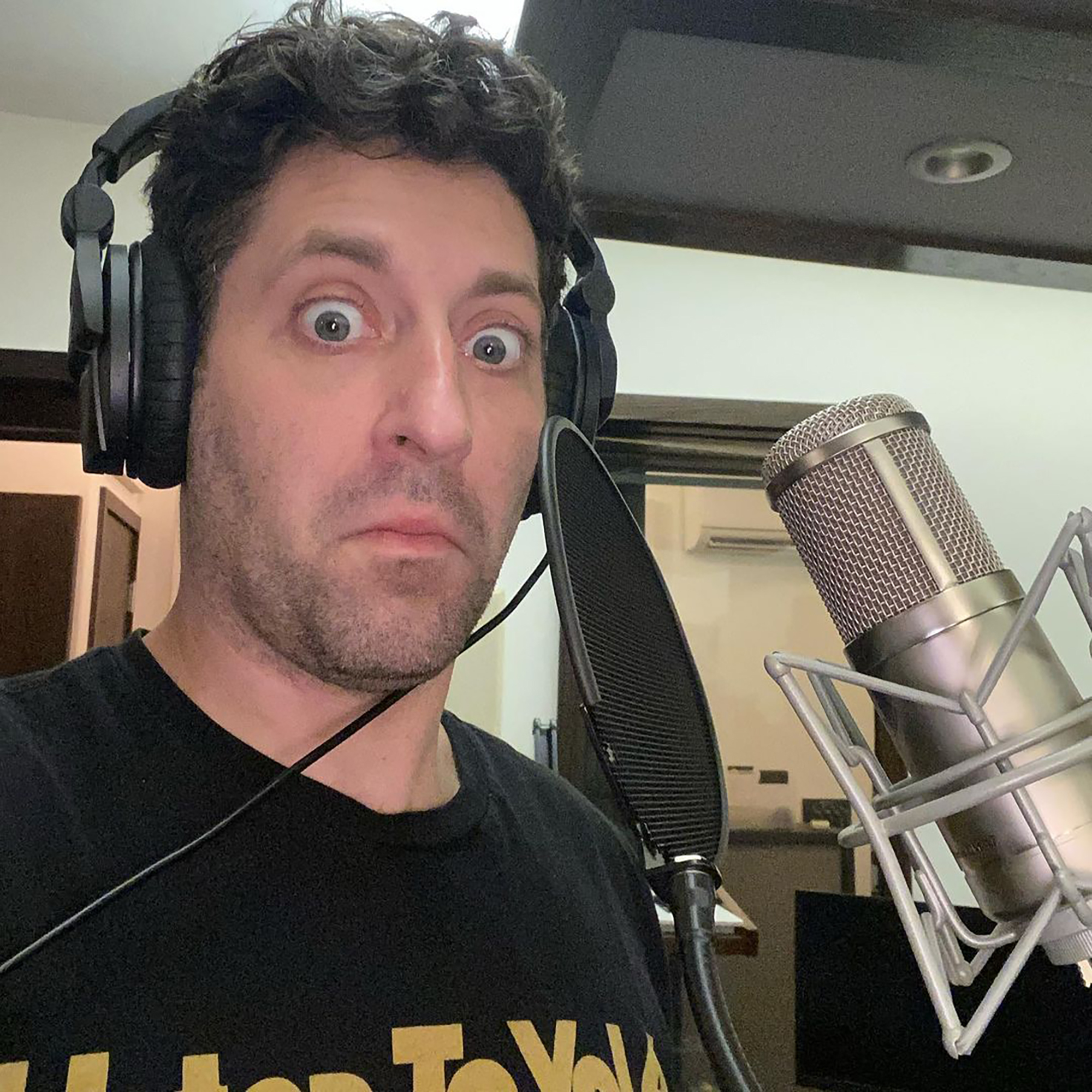 Trohman formed Fall Out Boy in 2001 with lead singer Patrick Stump and bassist Pete Wentz. Drummer Andy Hurley joined the band in 2003, the same year they released their debut album, “Take This to Your Grave.”

Fall Out Boy found mainstream success with their 2005 album, “From Under the Cork Tree,” which featured hit songs including “Sugar, We’re Goin’ Down” and “Dance, Dance.” 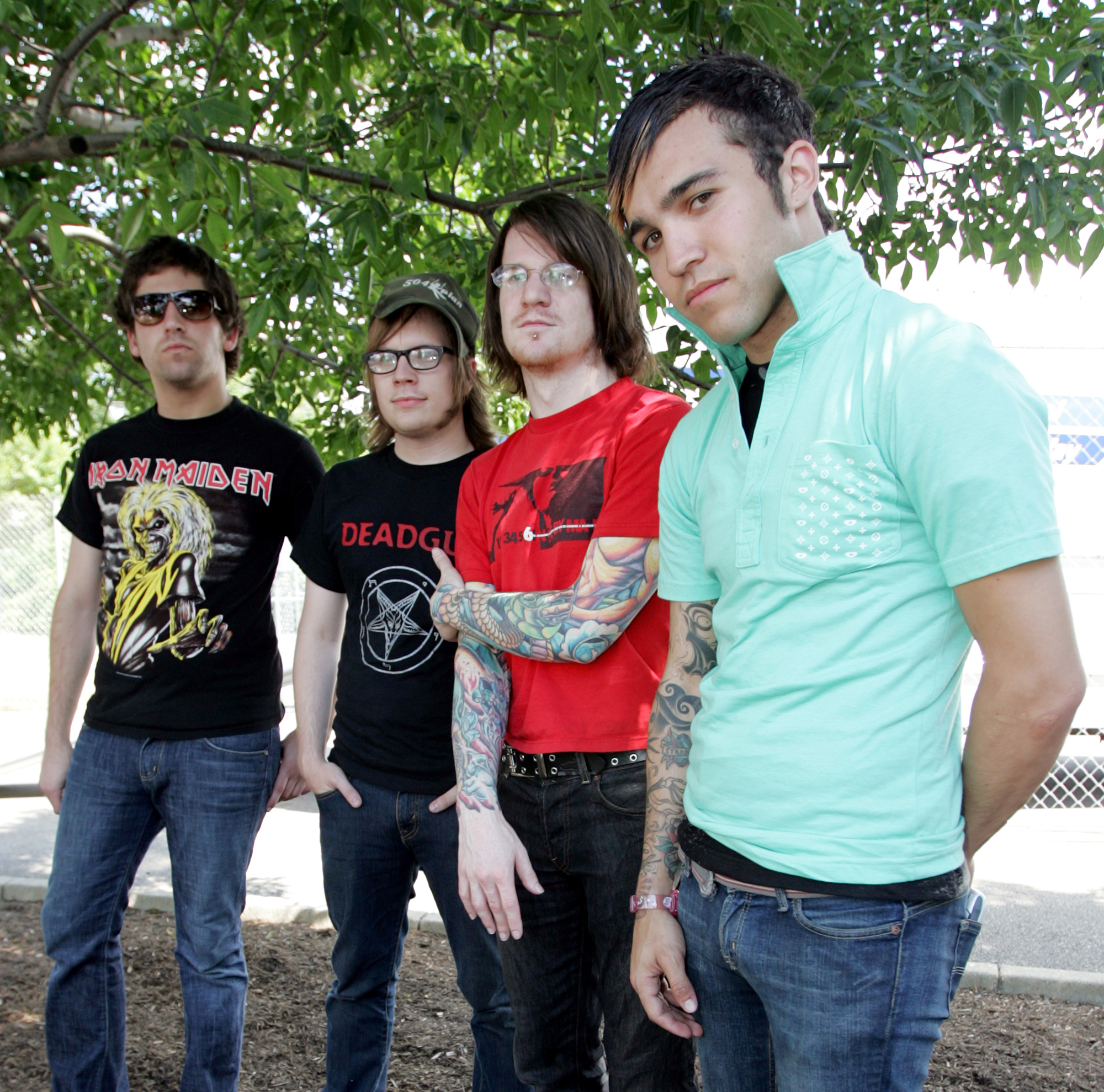 The Grammy nominees’ more recent singles include 2014’s “Centuries” and 2017’s “The Last of the Real Ones.”

Trohman, who hosted a podcast called “I Hate Myself” in 2021, has long been open about his struggles with depression, obsessive-compulsive disorder and imposter syndrome.

He shares two daughters, Ruby and Zayda, with his wife, Marie Goble Trohman.

Miss England contestant reveals she fled Afghanistan with her family