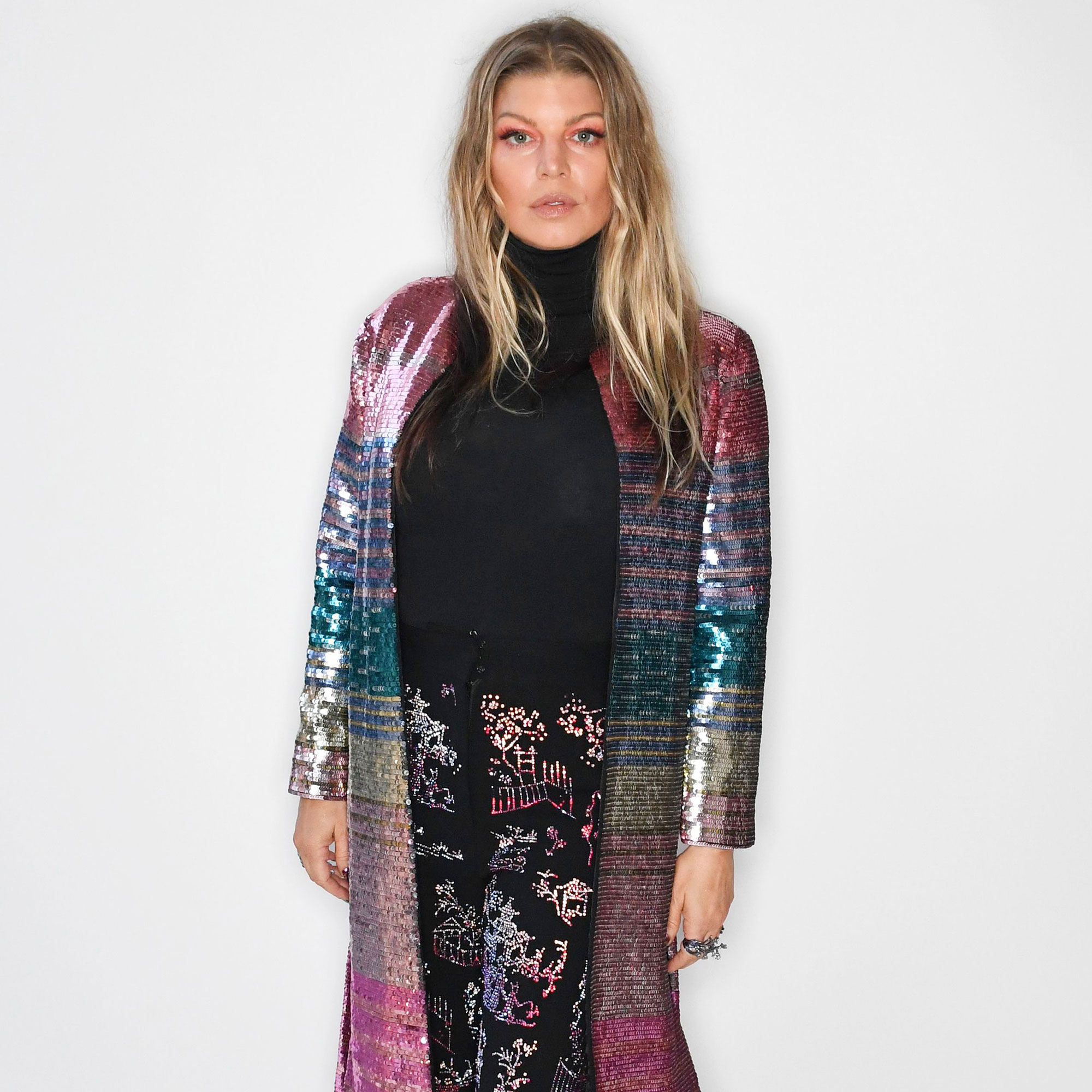 Such a supportive ex. Josh Duhamel’s ex-wife, Fergie, was one of many to congratulate the Transformers star on his recent engagement to Audra Mari.

“It’s on!! She found a message in a bottle that washed ashore and said YES,” Duhamel, 49, announced via Instagram on Saturday, January 8, sharing a photo of him with Mari, 28, on the beach.

The Safe Haven’s comments section was filled with supportive messages, including one from the “Big Girls Don’t Cry” singer, 46, who wrote, “Congrats!!!” and added six green heart emojis. 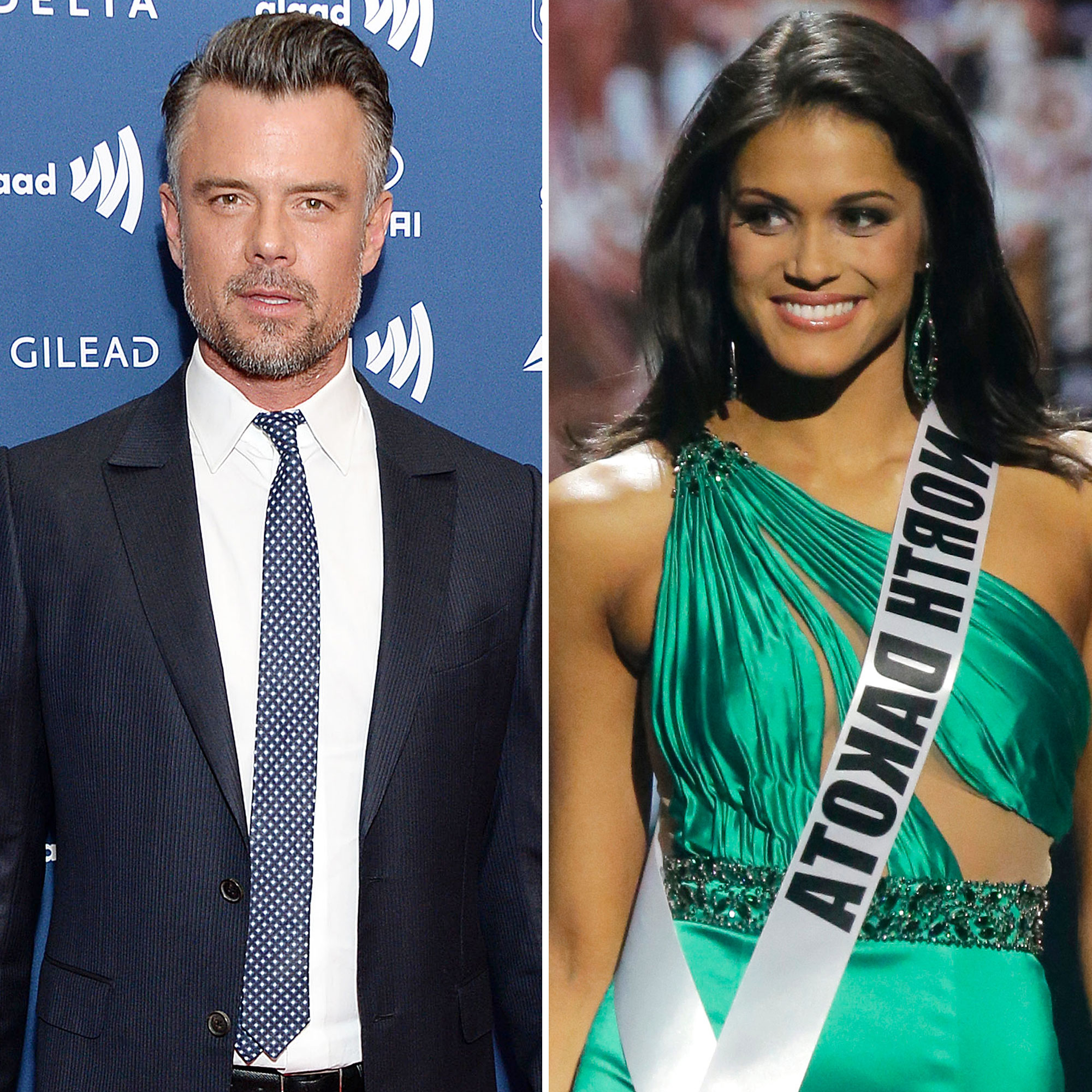 Fergie, whose real name is Stacy Ann Ferguson, was married to Duhamel from 2009 to 2017. The duo share 8-year-old son Axl.

“With absolute love and respect, we decided to separate as a couple earlier this year,” the duo said in a joint statement in 2017. “To give our family the best opportunity to adjust, we wanted to keep this a private matter before sharing it with the public. We are and will always be united in our support of each other and our family.”

Shortly after announcing their breakup, Fergie opened up about their post-split relationship.

“I’m good, as good as you can be with a separation. The good thing is we don’t lose each other as parents,” the Grammy winner said on The Talk in 2017. “All of our cousins are still cousins. Everything basically is staying the same, except we’re not a romantic couple anymore. I love Josh. We’re making it work. We’re both working full time right now. We are just making it happen. We’ve got Axl and we’re just working parents.” 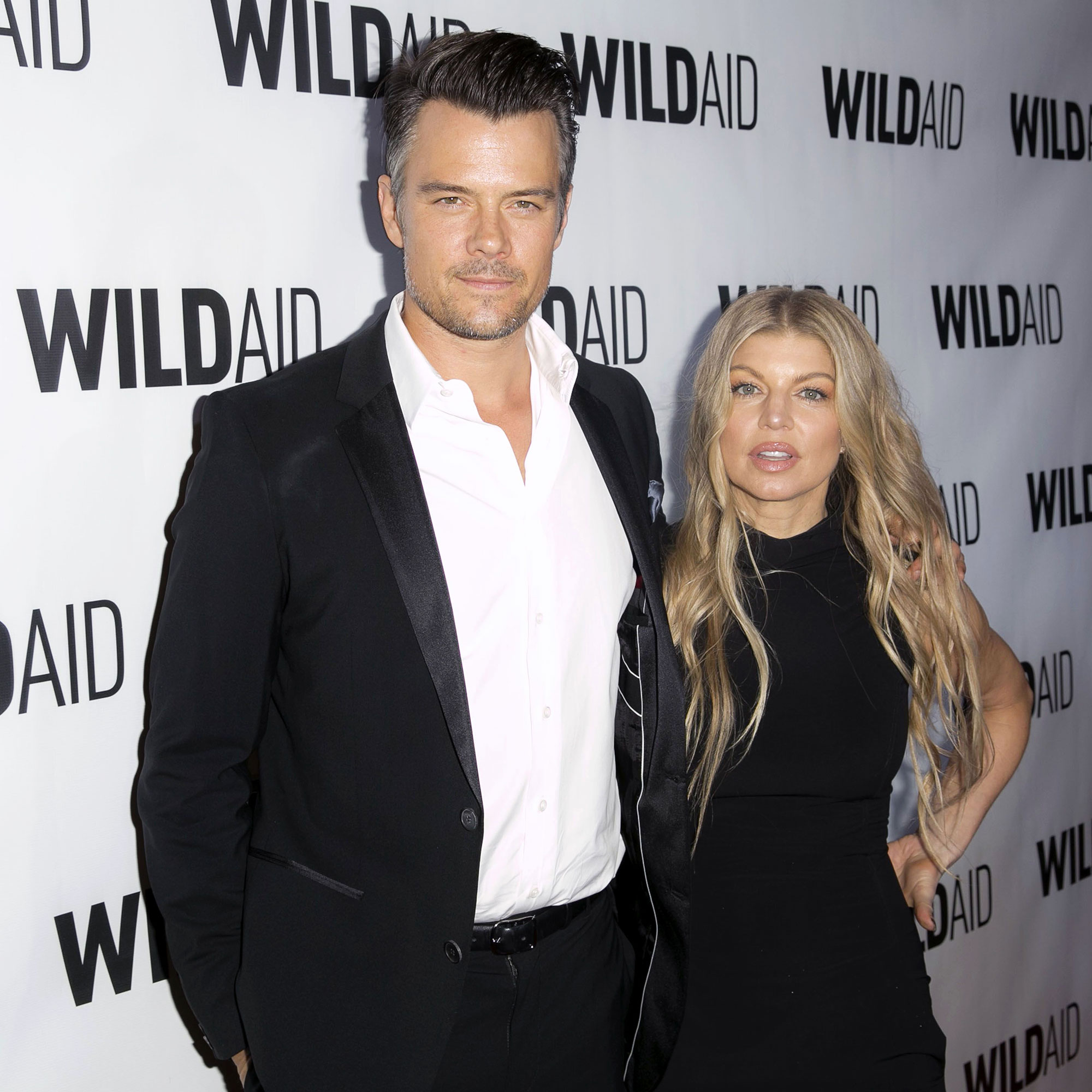 The following year, the When in Rome star revealed that he’s hoping to expand his family, telling Dax Shepard on the “Armchair Expert” podcast that he wants more kids “in the next few years.”

He added at the time, “It’s more about finding someone young enough to have kids. It’s not as if I’m out there trying to just f–k anything. That’s really not who I am. I’m trying to find a girl that I can be with and have a family with.”

Duhamel and the “Fergalicious” singer finalized their divorce in 2019, agreeing on 50/50 custody of Axl.

“It had nothing to do with how much I loved her but I wasn’t ready for all of that,” the North Dakota native said during the podcast of his split from Fergie. “I still get, ‘Oh my God, you’re that guy, you’re Fergie’s husband.’ … It took me a long time to get past that. I don’t know if it was my ego or what. I was like, ‘I’m a person too. I’m not just Mr. Fergie.’ But I learned to just find it endearing. You know, we were together for a long time and I just laughed it off.”

The All My Children alum was first spotted with Mari on a date in Malibu in May 2019, and they’ve been together ever since.

Dancer devoted to others’ dreams among Australia Council award winners