GAS boilers will have to be ditched from homes or upgraded by 2050 to meet government plans to cut the amount of greenhouse gases being pumped into the atmosphere.

That's according to a new action plan from energy regulator Ofgem, which warns that households face a massive shake-up of how they use energy and cars over the next 30 years. 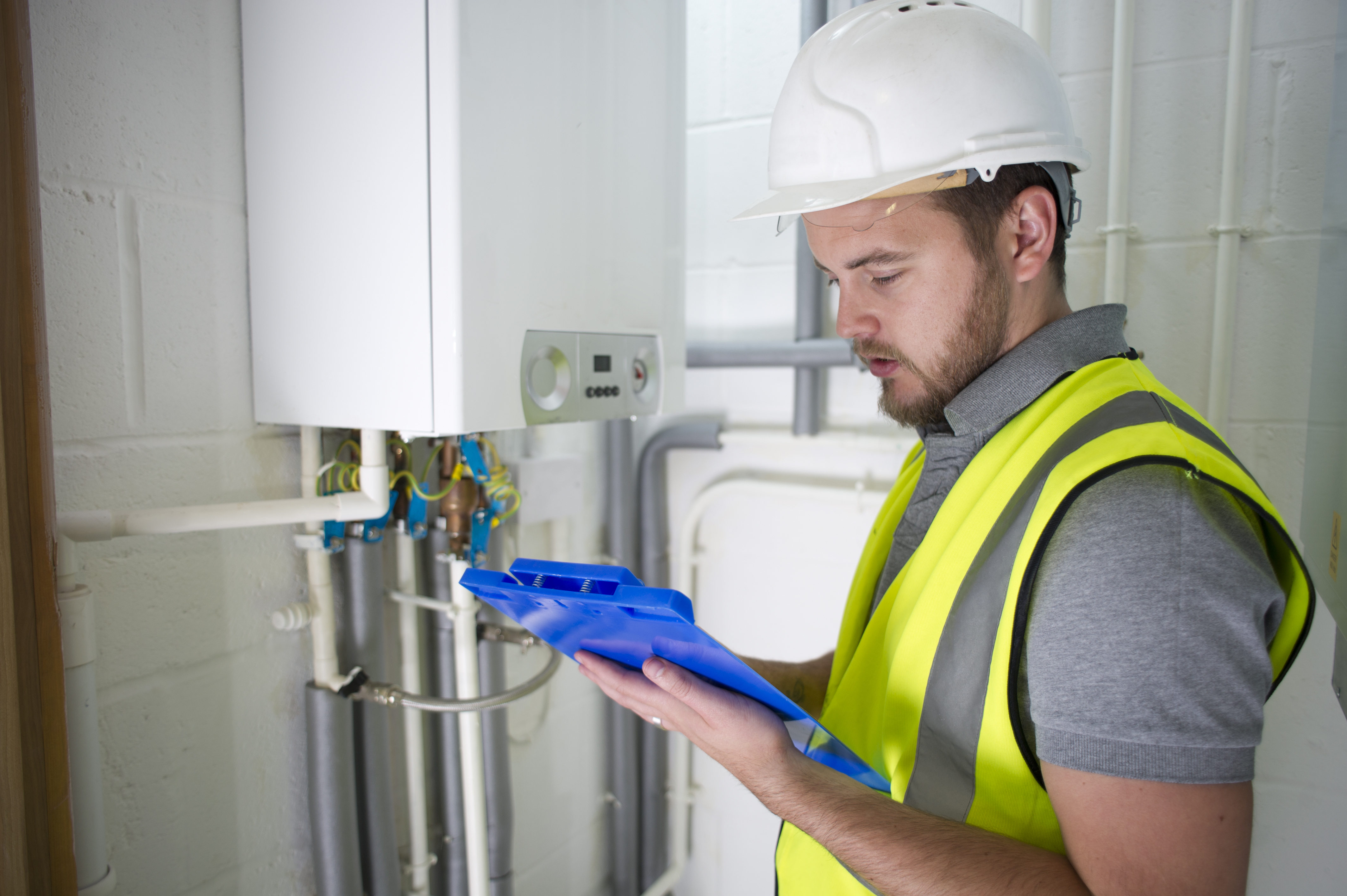 It comes as parliament has promised to slash the UK's emissions by 80 per cent compared to 1990 levels by 2050.

The problem is that when gas is made, it releases carbon emissions into the environment, which in turn contribute towards global warming.

Currently, just 5 per cent of energy used to heat homes is from low carbon sources, while only 230,000 of the UK's 30million cars are electric.

Just last year, the government revealed that boilers and gas hobs will be banned in new-build homes from 2025.

Ofgem chief executive Jonathan Brearley said: “Britain has come a long way. It has decarbonised faster than any other major economy, but we must go further, particularly on heat and transport."

But Dame Gillian Guy, chief executive of charity Citizens Advice warned: “The regulator, government and industry has to put people at the heart of this process.

"People need to understand why these changes are needed, they will need help and support to make those changes and strong consumer protections if things go wrong."

We outline what the shake-up means in reality below.

How can I heat my home without a gas boiler?

There are a number of different ways to "decarbonise" heating, and Ofgem is exploring which method is best.

One option is scrapping gas boilers and instead using a heat network that pumps hot water and air through pipes to warm homes – something that's currently used in some areas of London.

Another idea, which would again see gas boilers axed, is to just use electricity to warm homes.

Some households are already electricity-only, using storage heaters instead of radiators to heat their property.

But Ofgem says it could also look at different ways to making homes electric, such as by using electricity to power heat pumps.

Lastly, gas boilers could be upgraded to work with decarbonised gas, such as hydrogen.

The regulator says it's too early to say how such a roll out could work in practice or whether there would be a cost to households, and there's no timescale on when Ofgem will report back its findings.

Last year, energy experts told The Sun last year that low-carbon heat pumps and heat networks could add £5,000 to the cost of a new build.

He said: “The biggest and quickest action that anyone can do to reduce their carbon footprint is to switch to renewable electricity.

"This reduces your annual carbon footprint by two tonnes and can often lead to a saving too."

Will I have to get an electric car?

When it comes to motoring, around 10million electric cars need to be on the roads by 2030, and 39million cars by 2050 to meet the government's emissions targets, according to Ofgem.

In order to do this, no new petrol and diesel cars and vans will be sold after 2040.

Ofgem adds that electricity networks will need more support to prepare for an increase in demand, while the Committee on Climate Change reckons 3,500 chargers near motorways and 210,000 chargers in towns and cities will be needed.

Drivers could also be offered incentives to switch to electric cars, such as by making money selling excess electricity generated  back to the National Grid – something some people with solar panels currently do.

Here's how often you need to get your boiler serviced and who to call when there’s a problem.

But we've found that engineers are charging up to £3,200 MORE for the SAME boiler – here’s how you can save.

Meanwhile, boiler insurance has been branded as "worthless" as customers are left without heating or hot water.