We are hearing that the George Miller MGM-Film Nation movie Three Thousand Years Of Longing starring Idris Elba and Tilda Swinton will make its world premiere at the Cannes Film Festival.

The fantasy drama romance, set in Istanbul, centers around a scholar and a djinn who offers her three wishes in exchange for his freedom. The encounter in a hotel room leads to an aftermath nether planned.

The movie returns Miller to Cannes after serving as jury president in 2016 and having the world premiere of his multi-Oscar winner Mad Max Fury Road in 2015. Swinton regularly has movies making premieres on the Croisette.

Variety first had the news about Miller’s return to Cannes. When reached MGM and Film Nation provided no comment. 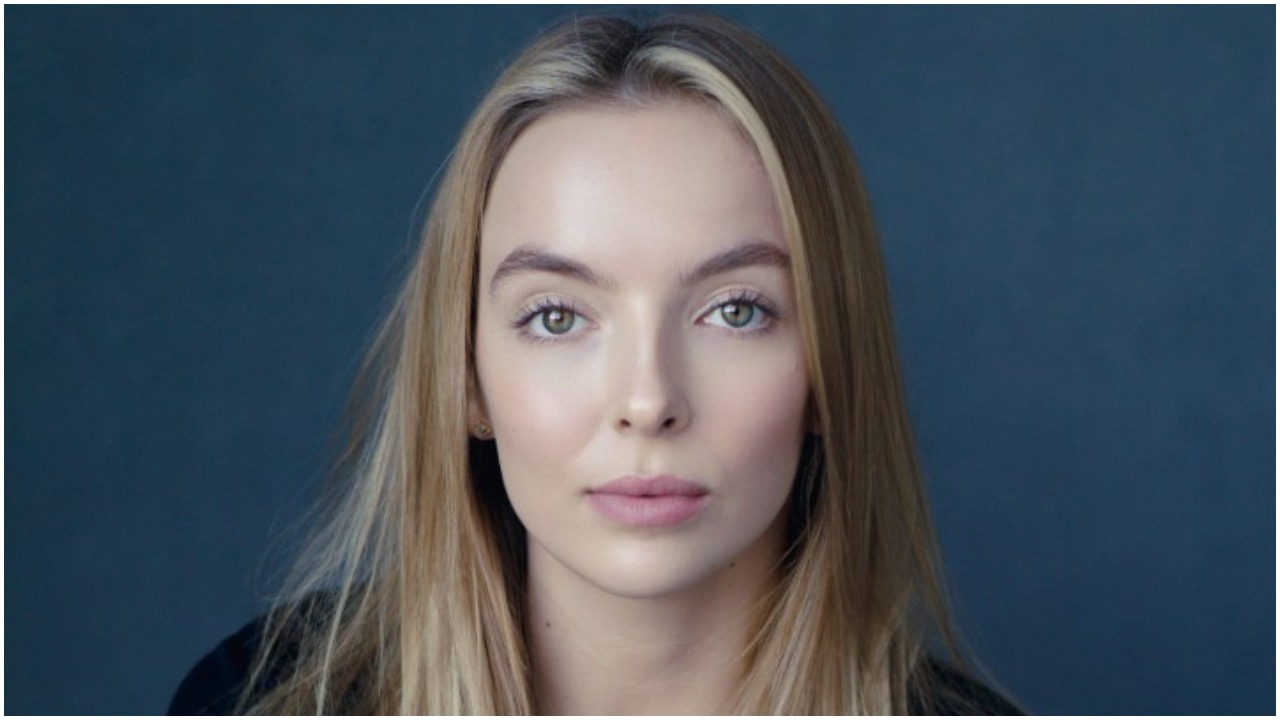 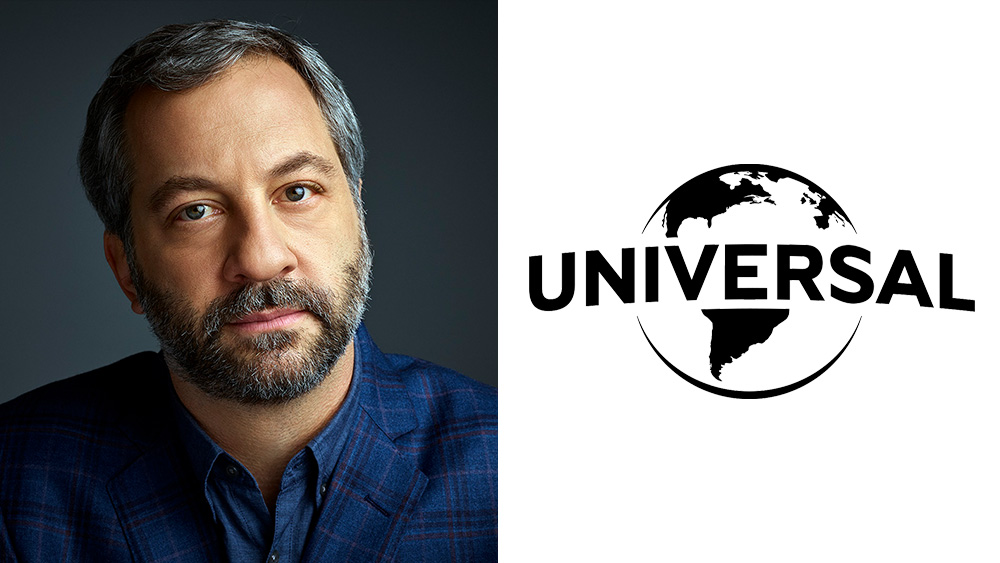