Home » Lifestyle » Gérard Depardieu denies rape charges: ‘I have nothing to fear’

French film giant Gérard Depardieu on Thursday denied what he said were “totally baseless” rape charges against him.

“I am innocent and I have nothing to fear,” the 72-year-old actor told Italian newspaper La Repubblica.

Depardieu is accused of raping a young actress as the two rehearsed the scene of a play in his Paris apartment.

He was indicted in December in connection with the assault, which allegedly occurred in 2018 when the victim was 22, Agence France-Presse reported this week.

The case was dropped in 2019 for lack of evidence, but was opened again last summer after the woman re-filed her complaint, leading to the criminal charges.

Depardieu, who earned an Oscar nomination in 1991 for his role in “Cyrano de Bergerac,” on Thursday said that he “thought the case was closed.” 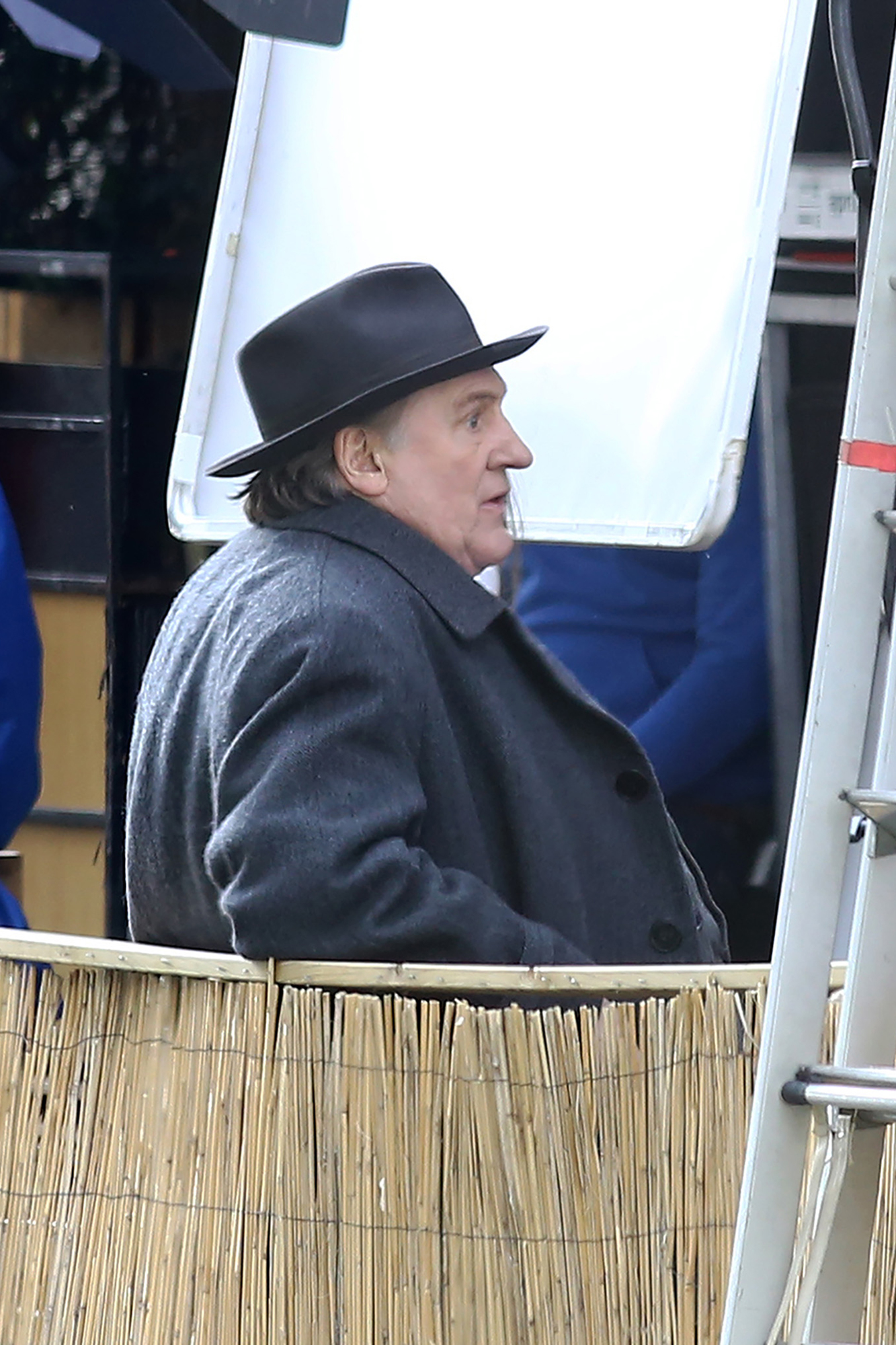 “This is why I have always been very serene in the knowledge that the accusations are totally baseless,” he added.

The French acting legend said he would attend a court hearing on March 10 to defend himself.

“Me, a rapist?” he told La Repubblica. “They are only falsehoods and the judge will believe me.”

Why Khloe Kardashian Is 'Second-Guessing' Surrogacy