The supermodel announced on Instagram Thursday that she’s taking her style savvy from the runway to the design studio with the launch of her own knitwear line, called Guest in Residence.

“Been workin on something ….,” Hadid, 27, captioned photos of herself hard at work, giving glimpses of various cashmere swatches and styles including a lavender hoodie, gray pajama set and orange crewneck sweater.

She also added “founder, creative director @guestinresidence” to her Instagram bio, although her new brand has yet to post anything on its page.

Price range and release date for the collection have not yet been announced, but fans can sign up for brand updates on the Guest in Residence website. 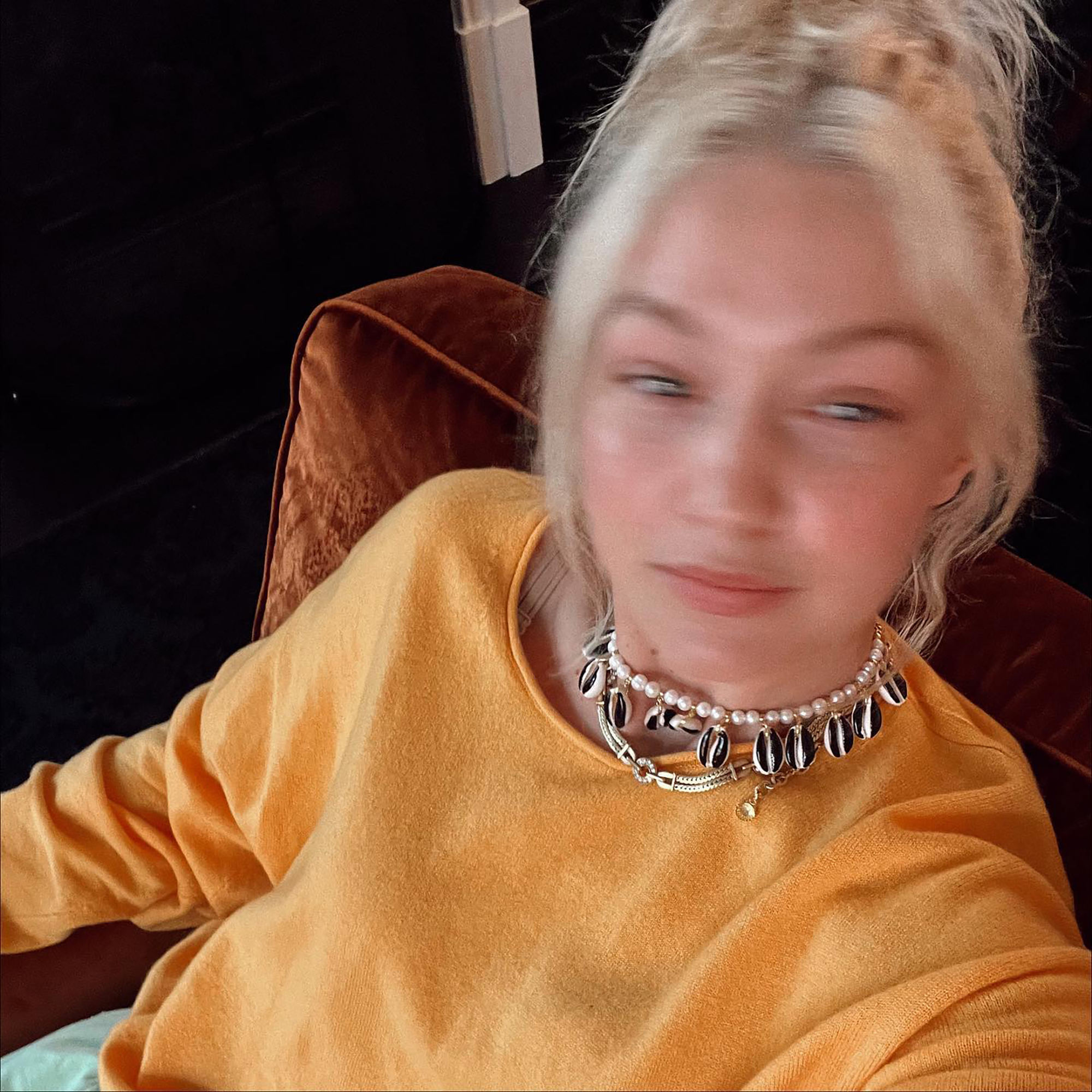 Hadid’s friends and fans showed their support in the comments, with Hailey Bieber writing, “so excited about this” and sister Bella Hadid adding, “what we’ve all been waiting for.”

Remarked one fan, “I’ve always loved your designer side more than the model side.” 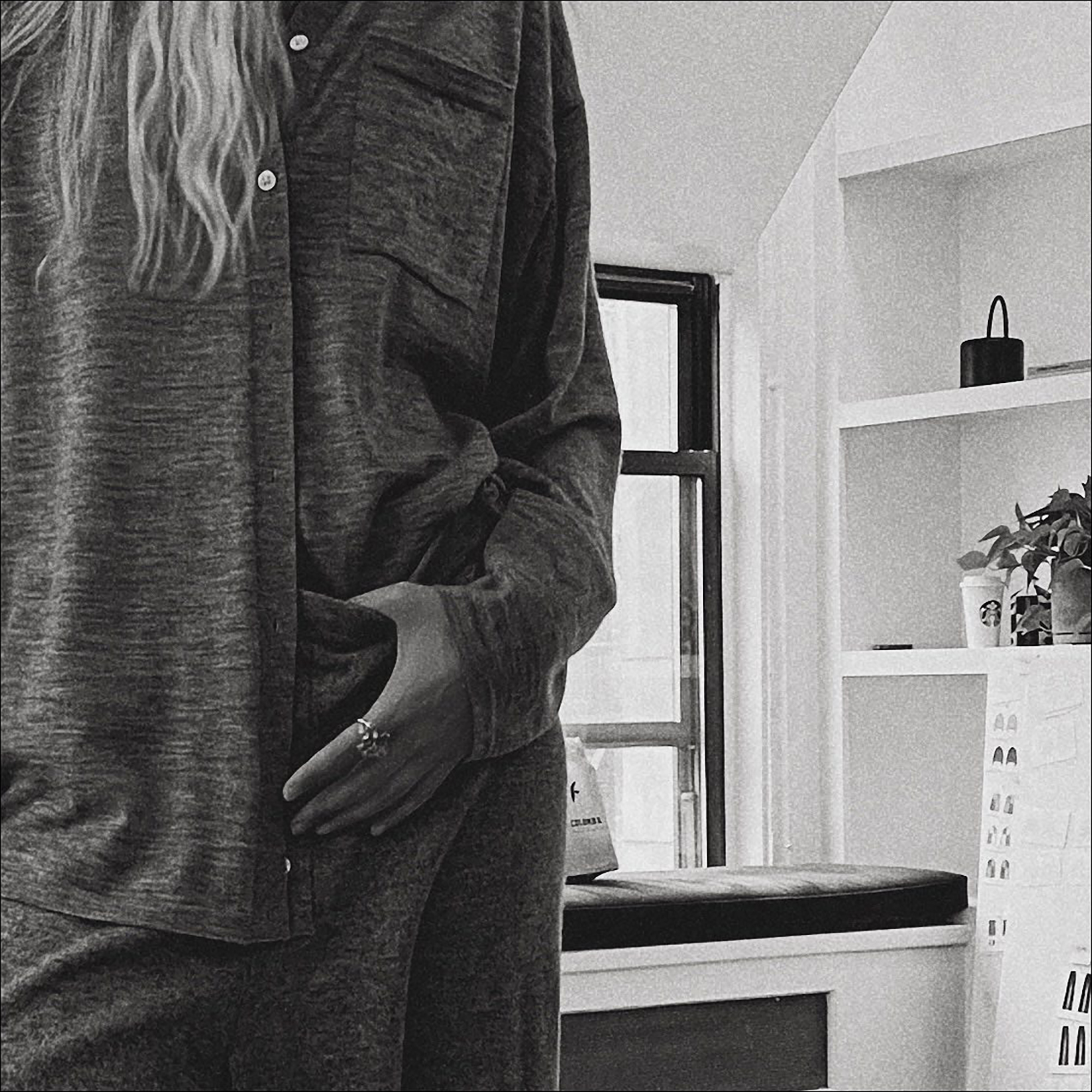 Hadid does have experience in the design department; she recently released two collections’ worth of swimsuits with Frankies Bikinis, paying homage to 1-year-old daughter Khai with special prints and children’s sizes.

It remains to be seen if Guest in Residence will include mommy-and-me options as well, but you can bet Hadid’s cashmere styles will be hot for fall.

Percy Pig fans to DECIDE whether gelatine should be reintroduced