Gillian Helfgott, the wife of Australian concert pianist David Helfgott whose life was memorialised in the 1996 biopic Shine, has died at the age of 90.

Helfgott’s family announced her passing on Tuesday, saying she had suffered a short illness. 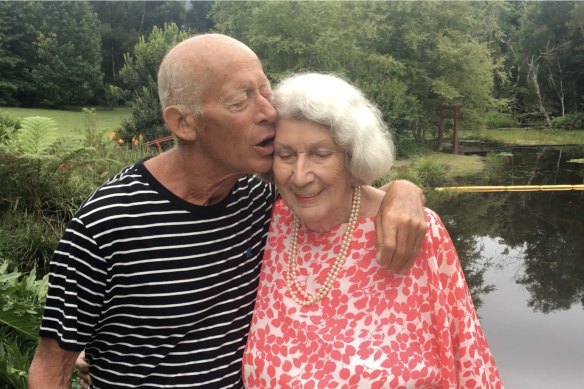 Gillian Helfgott, wife of David Helfgott, dies at the age of 90.

“It is with the deepest sadness that the family of Gillian Helfgott announces her peaceful passing on Tuesday, August 16, at the age of 90,” they wrote in a statement.

“Gillian was an incandescent force in diverse areas of life.”

Directed by Scott Hicks, Shine followed the life of blossoming musician David – played by Geoffrey Rush – as he tackled the trauma of a tumultuous childhood and the pressures of his fledgling fame. Fans of the film remember David’s wife Gillian (played by Lynn Redgrave) as the kind-hearted love interest who nursed him back to health after 12 years in psychiatric hospitals, eventually encouraging his triumphant return to music.

The movie received critical acclaim, leading to the best actor Academy Award for Rush in 1996, as well as an Australian Academy of Cinema and Television Arts award for best film in the same year. 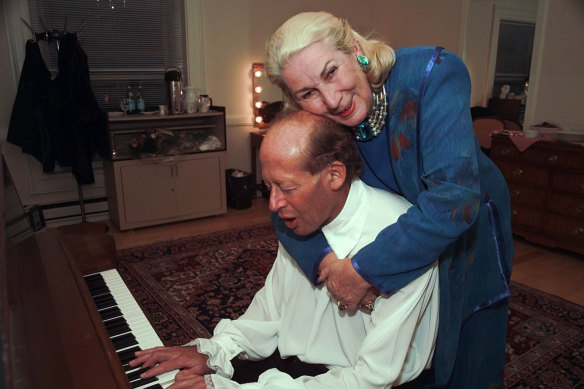 Before ultimately dedicating her life to helping her husband, Helfgott was an astrologer and numerologist. She also wrote The New York Times best-selling autobiography, Love You to Bits and Pieces: Life with David Helfgott, which shared her life journey with the world.

An irrefutable lover of music, Helfgott continued to support the industry wherever she could in her hometown of Bellingen, NSW, including her promotion of the 80-strong Bellingen Youth Orchestra and the annual Camp Creative festival which eventually garnered some international success.

Although Shine follows the life of David, Helfgott played a vital role in relaunching his career – first in Perth, followed by appearances in Germany, Denmark and Austria, Turkey, the United States and Asia. As David’s career progressed, and he became a household name, Helfgott conducted all of his interviews for him.

“A vivacious, social and passionate woman, Gillian will be long remembered and treasured,” the family wrote.

The family has announced there will be a private funeral, followed later by a public celebration of Helfgott’s life.

It's easy being green