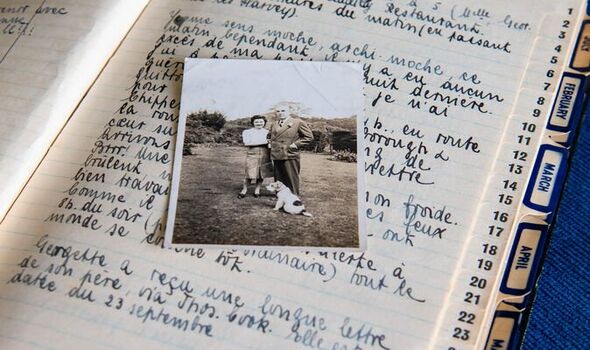 Stunned Debra Britton, 64, was given the journal by her gran Florence Gearing who was housekeeper for an Irene Thornton. It is written in a mix of English and French and records details of Irene’s life living in Coombe Dingle near Bristol during WW2.

She was from Belgium and moved to Britain with her English husband, Eric, to escape the Nazis.

Researchers have studied the diary and cross referenced it with MI5 war files. They say they have been able to prove that Eric’s nephew Ronald was a British double agent – known as Mullet. 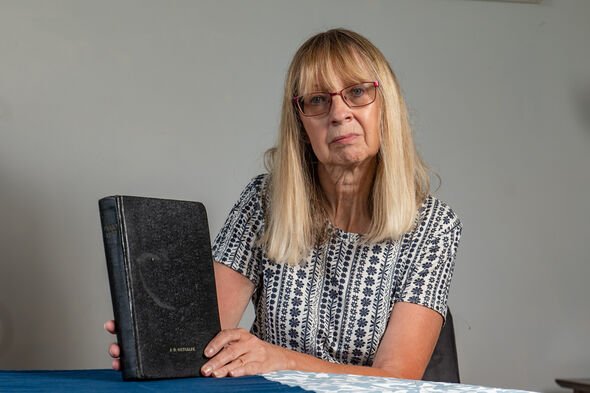 The MI5 files are heavily redacted meaning finding the real people behind the code names has always been a challenge.

But experts say the diary has helped them find Ronald’s surviving family, who confirmed details of his movements during the war.

Care advisor Debra said: “I remember my dad showing the diary to me. He told me to look after it as it was local and family history. It has always been in this house, placed on his bookshelf with hundreds of others.”

Extracts of Irene’s diary were published online as part of a project to mark VE Day.

They caught the interest of researcher Andrew Drake, who found released MI5 files at the National Archives detailing the activities of Mullet, Puppet and Hamlet.

Alan said: “The family spent 18 months making their way to Lisbon, where Ronald made the connections detailed in the files. 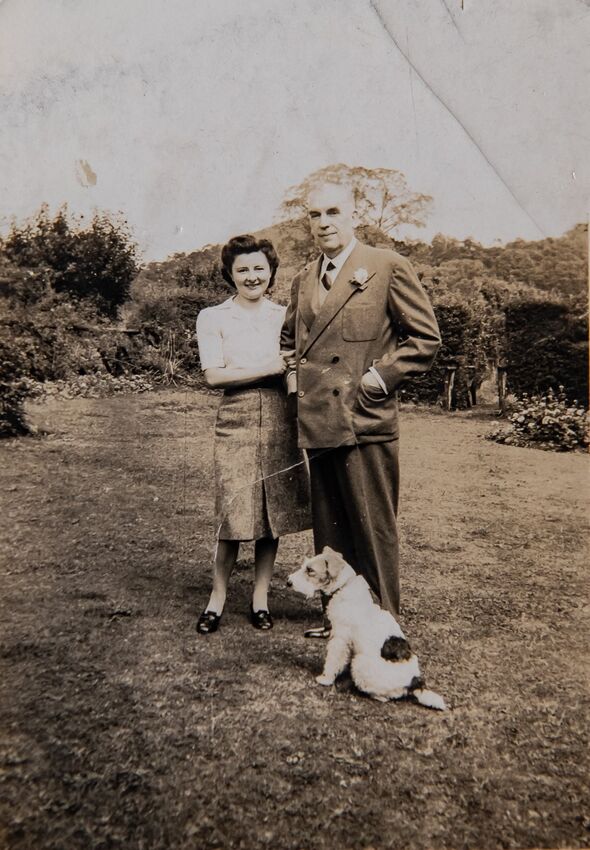 “When he managed to get flights and the family back to Bristol, he reported the connections he had made in Lisbon and was quickly taken on by MI-5.”

Ronald could not return to Belgium after the war. 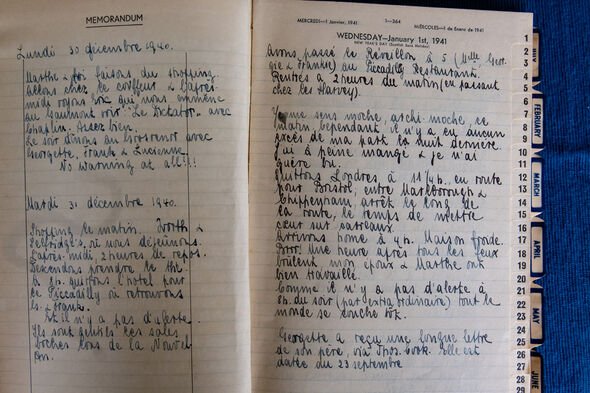 “Some of his colleagues had been killed by the Belgian resistance on their return, as they were seen as collaborators,” Alan claimed.

“He told my dad about some of his wartime capers. It was nice to pin down Ronald’s codename and his role in the liberation of Europe.”