The “Oblivion” singer, 33, showed off her painful-looking back tattoo on Instagram Monday morning: a tangled web of white lines representing “alien scars.”

“Don’t have a good pic cuz it hurts too much and I need to sleep haha, and it’ll be red for a few wks , but gna be beautiful alien scars,” she captioned her photo of the fresh design.

The tattoo was done by artist Tweakt with help “from the alien computer brain” of Nusi Quero, an LA-based “digital fashion artist.”

Quero shared some behind-the-scenes footage from the process on Instagram, calling the end result “a courageous and beautiful decision and talisman [Grimes] will carry with her from here forward, an armor, a spectral field that will affect and protect her in ways unknown but no doubt with a benevolence of some kind.” 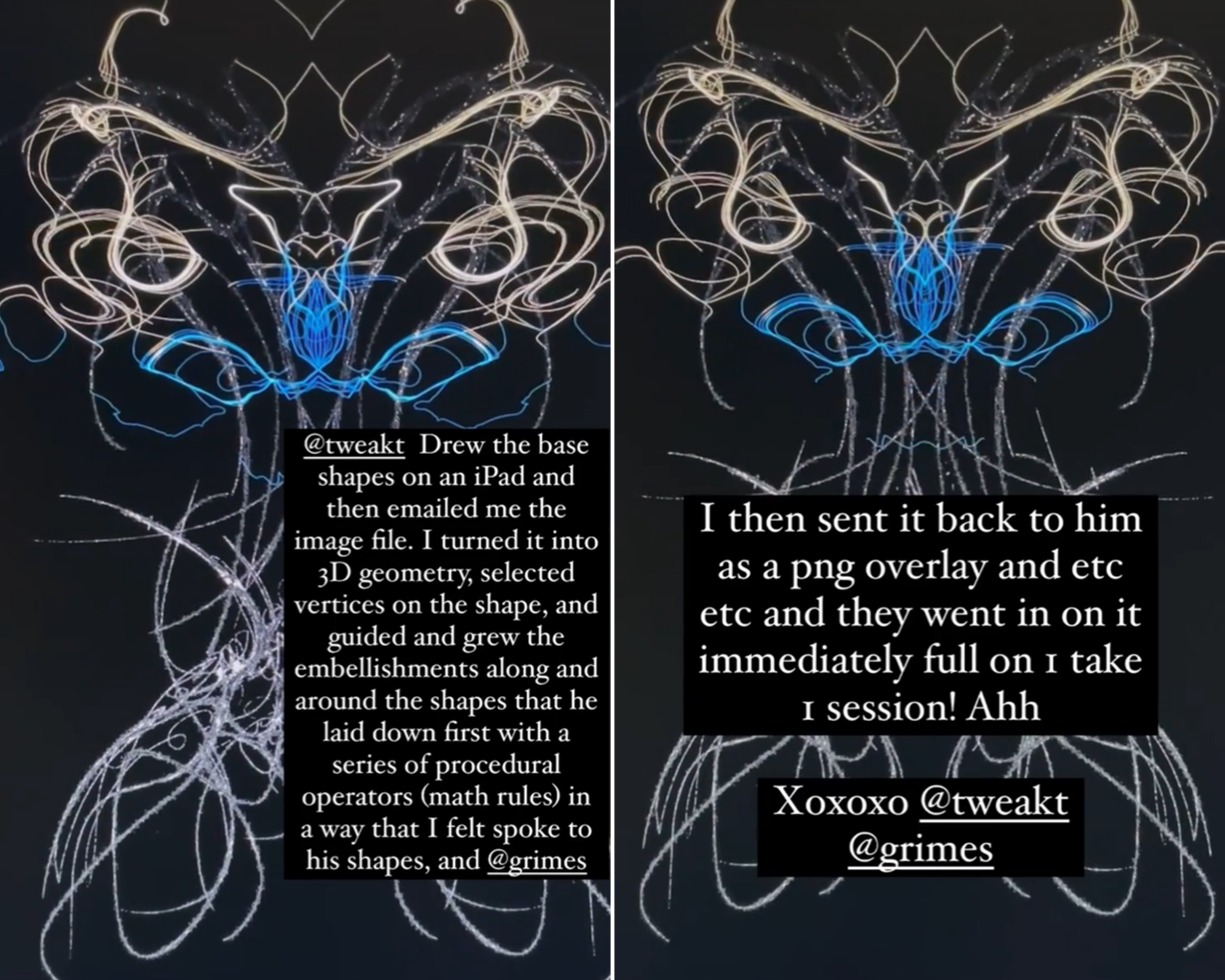 The artist explained that after Tweakt “drew the base shapes on an iPad,” he “turned it into 3D geometry, selected vertices on the shape, and guided and grew the embellishments along and around the shapes … with a series of procedural operators (math rules).”

The tattoo itself was finished in a single session, Quero added. 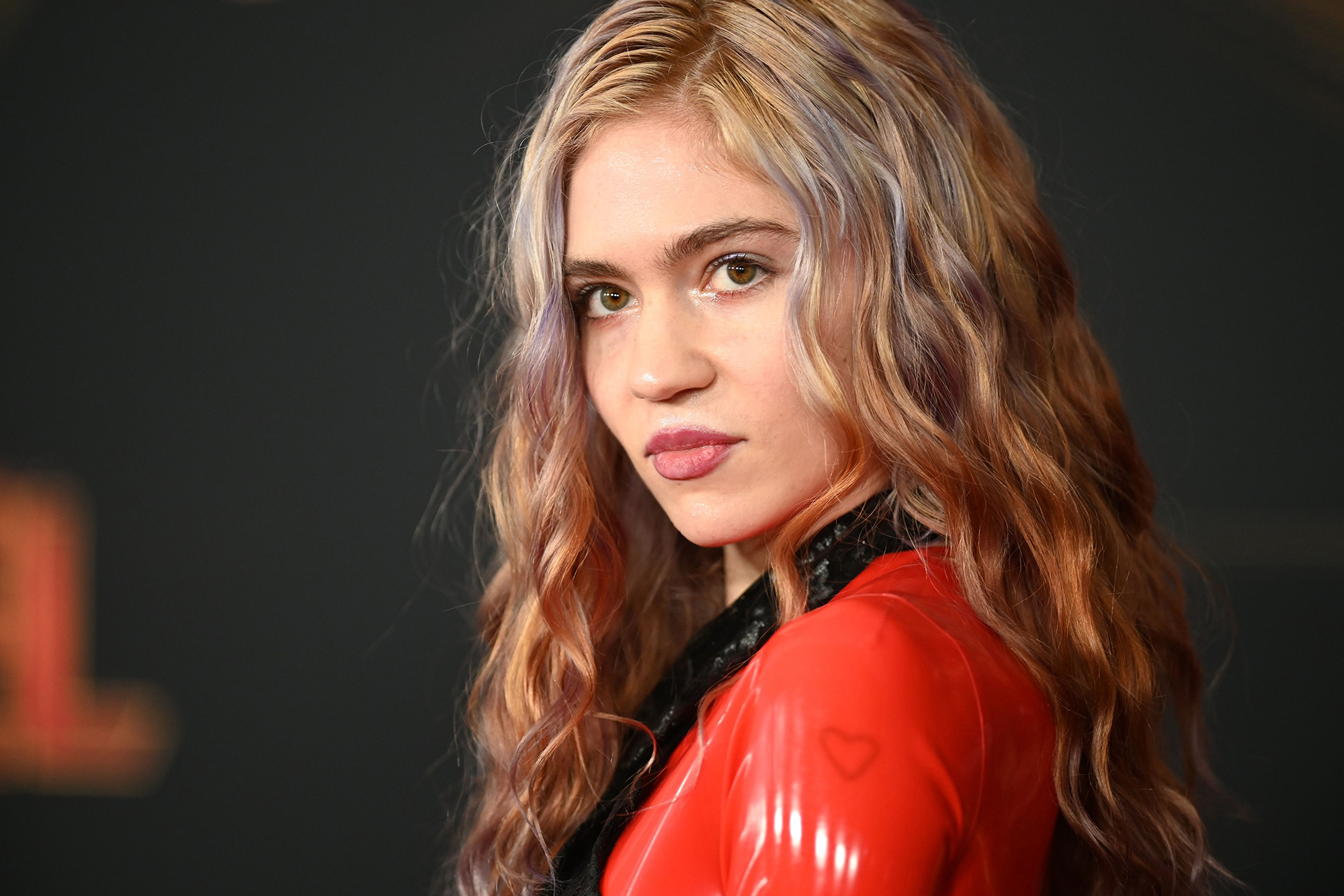 This isn’t Grimes’ first otherworldly tattoo; she’s also got an alien head inked on her left hand and the alchemy symbol for the planet Jupiter on her finger, in addition to tats inspired by “The Legend of Zelda,” “The Lord of the Rings” and more.

Grimes and her partner, Tesla CEO Elon Musk, welcomed their first child together in May 2020. The couple initially named their son X Æ A-12, but were forced to change it to X AE A-XII because California law prohibits special characters and numbers in names.

Kate Beckinsale Clapped Back at a Commenter Criticizing Her Rumored Relationship