The actor – who was managed by Harry at West Ham and played with his son Jamie – admitted it’s no surprise the I’m a Celebrity star is pining for his long-time spouse as she completely dotes on him. 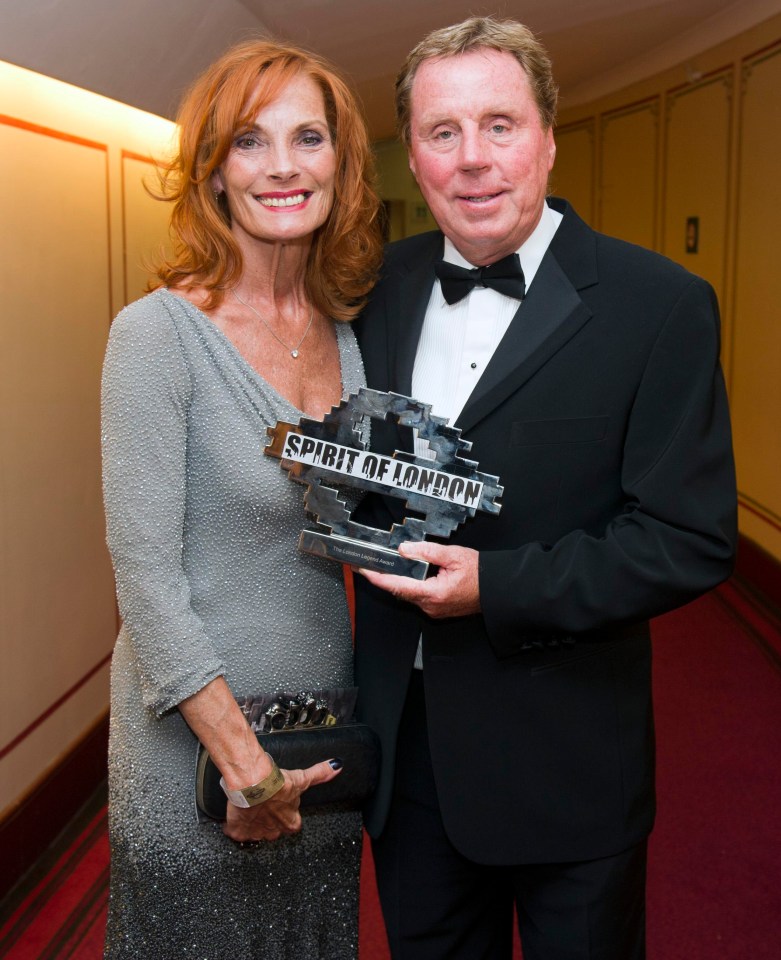 Speaking to Heat magazine, Razor dished: “Sandra does everything for Harry, and she’s the same with Jamie.

“You’d get up in the morning and there would be a proper cook breakfast ready on the table, all the washing and ironing would be done. Harry’s clothes were out ready for him to wear.”

And it’s no surprise Harry has professed his love for a jam roly poly countless times in the jungle, as Razor revealed he often starts the day with the sweet treat.

“When I last saw him, before the jungle, he ate a sausage sandwich then a jam roly poly and custard before 11.30am!” he quipped. 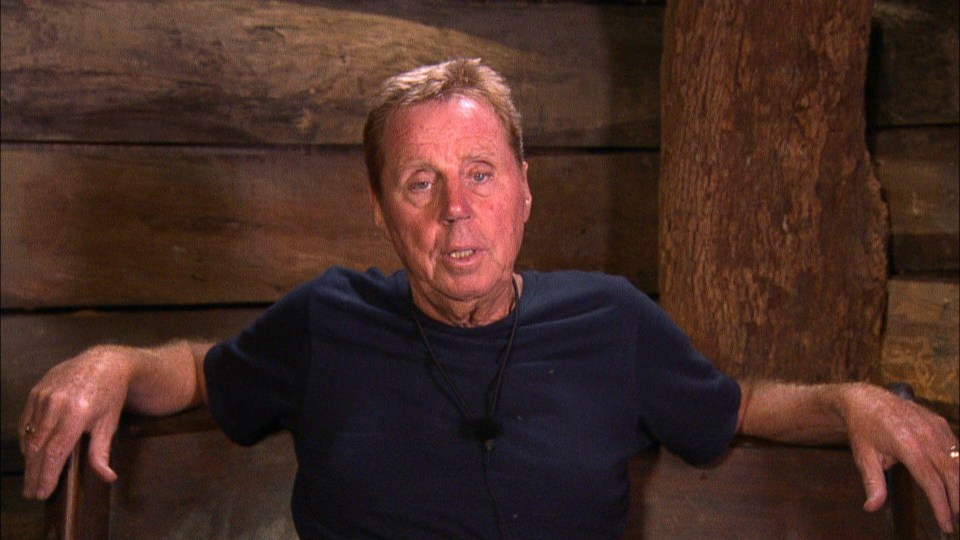 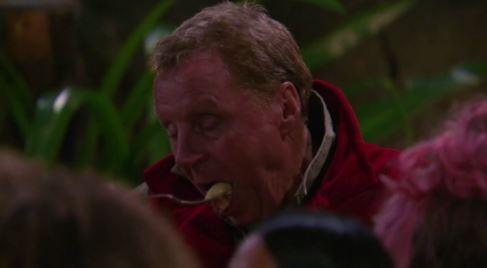 Sandra jetted out to Australia to support her husband ahead of the first live elimination last week.

Sandra, 71, who has been with Harry, also 71, for 54 years, was spotted arriving in Brisbane with her granddaughter Molly last Thursday.

It is unclear whether her dad, uncle Jamie Redknapp, 45, or any of the children he shares with Louise Redknapp will be joining them.

But the family might have a while to wait before being reunited with Harry as the sports ace is the hot favourite to be crowned King of the Jungle. 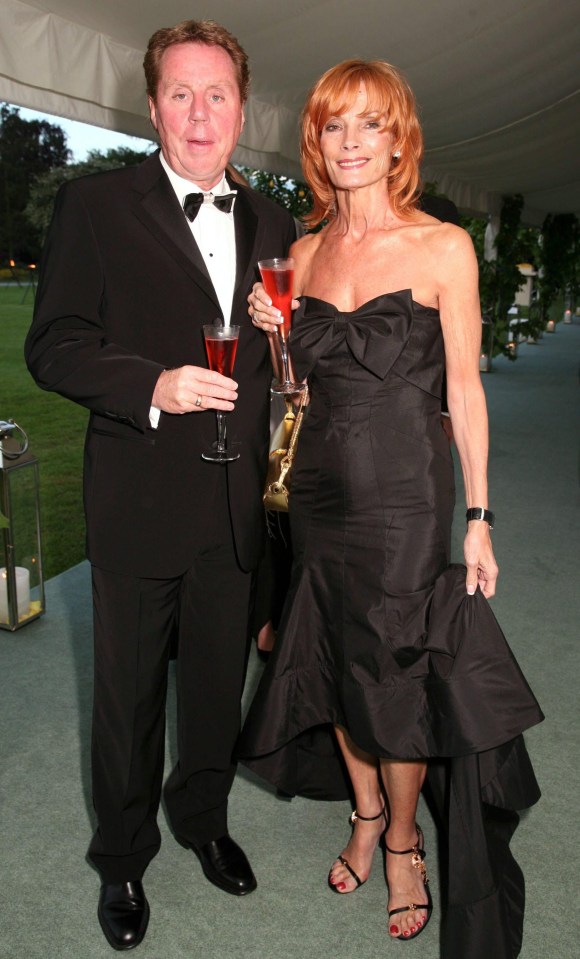 MOST READ IN TV & SHOWBIZ

Harry has melted hearts with his constant gushing over wife Sandra, while his playful sense of humour has also gone down a storm with viewers.

Listen to new podcast Jungle VIP, talkRADIO’s cheeky, no-holds-barred take on the action Down Under. Hosted by Jamie East with daily guests, including former campmates and celeb reality TV fans the gang will dish the dirt on the REAL behind-the-scenes gossip. Read more here.

Ohio Sisters, 14 and 12, Killed in Hammock Collapse: They’ll 'Be with Me Forever,' Says Dad