Shep Rose dragged for saying he can get more girls than Pete, Harry

Harry Styles and Chris Pine were photographed hugging in Brazil on Tuesday, three months after a viral video left fans convinced that the singer spit on his “Don’t Worry Darling” co-star’s lap.

The former One Direction member, 28, wore a black shirt with his hair styled in a top knot, while the “Jack Ryan” star, 42, was all smiles in a white tee as they drank with friends.

While neither actor has directly denied the alleged saliva scandal, Pine’s rep told Page Six in September that the Venice Film Festival rumors were a “complete fabrication.”

The Emmy nominee’s spokesperson went on to call the story “ridiculous” at the time, claiming, “There is nothing but respect between these two men, and any suggestion otherwise is a blatant attempt to create drama that simply does not exist.” 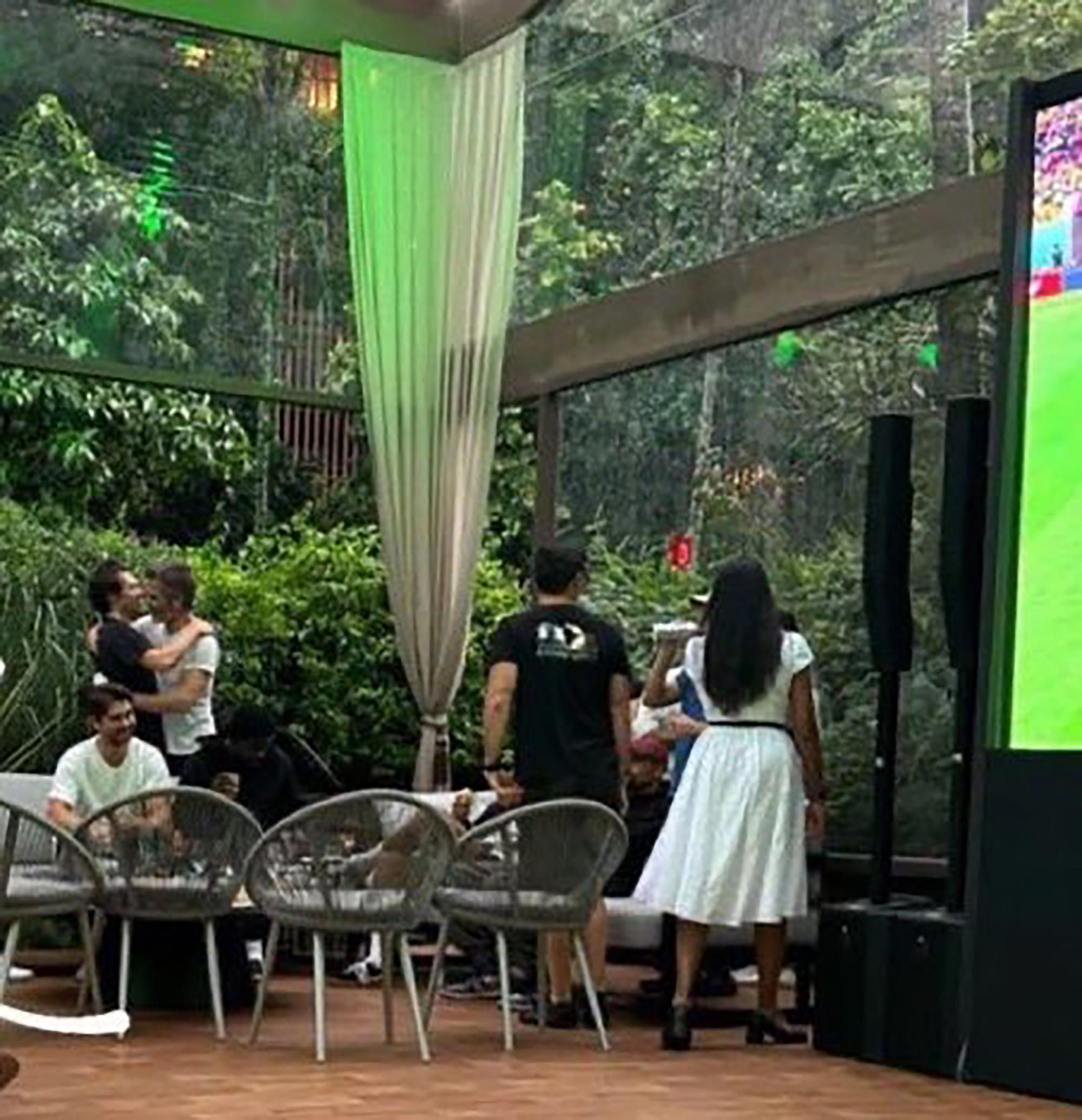 Styles, for his part, joked with concertgoers that same month about “popp[ing] over to Venice to spit on Chris Pine.”

The Grammy winner’s then-girlfriend, Olivia Wilde, clarified to Stephen Colbert that her partner “did not” spit. 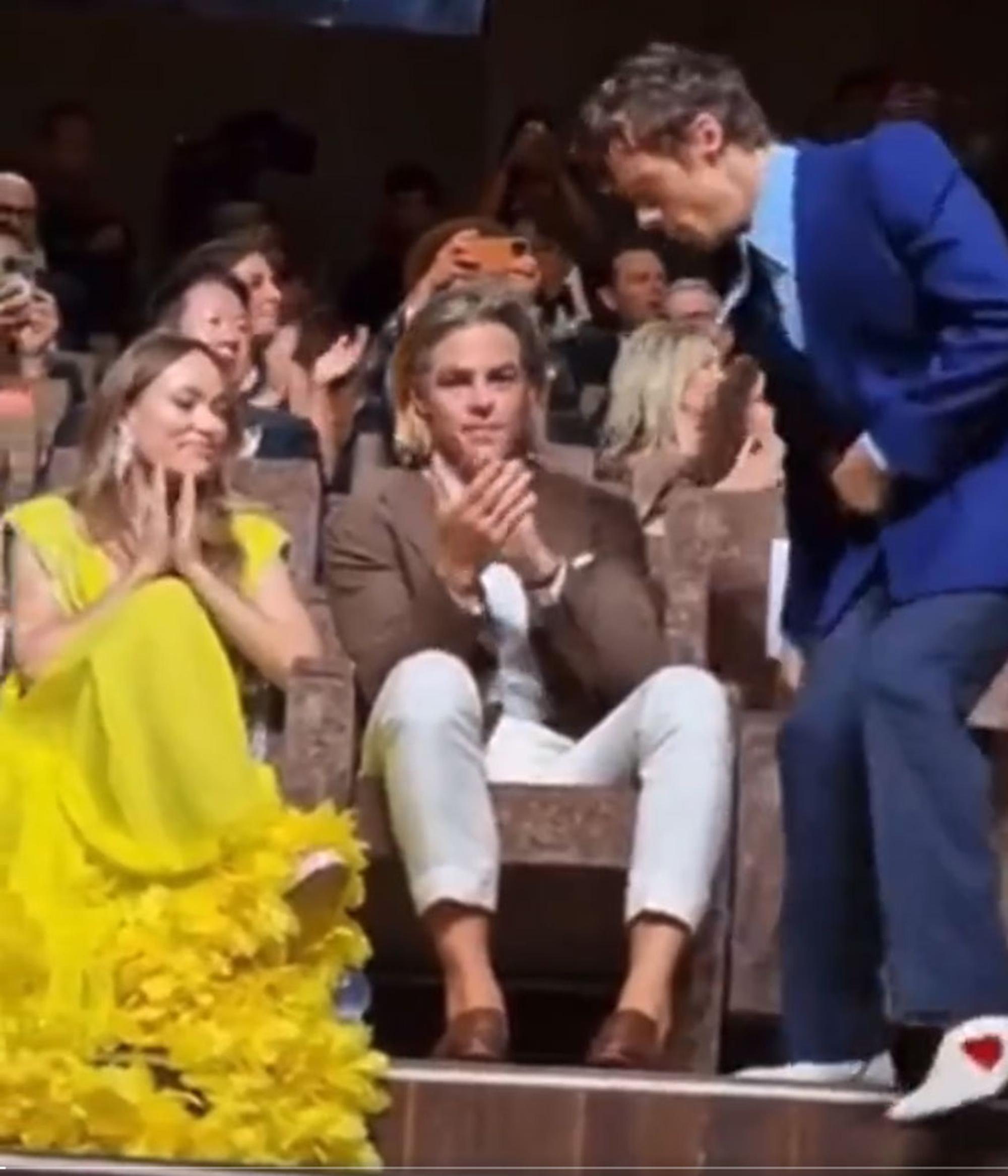 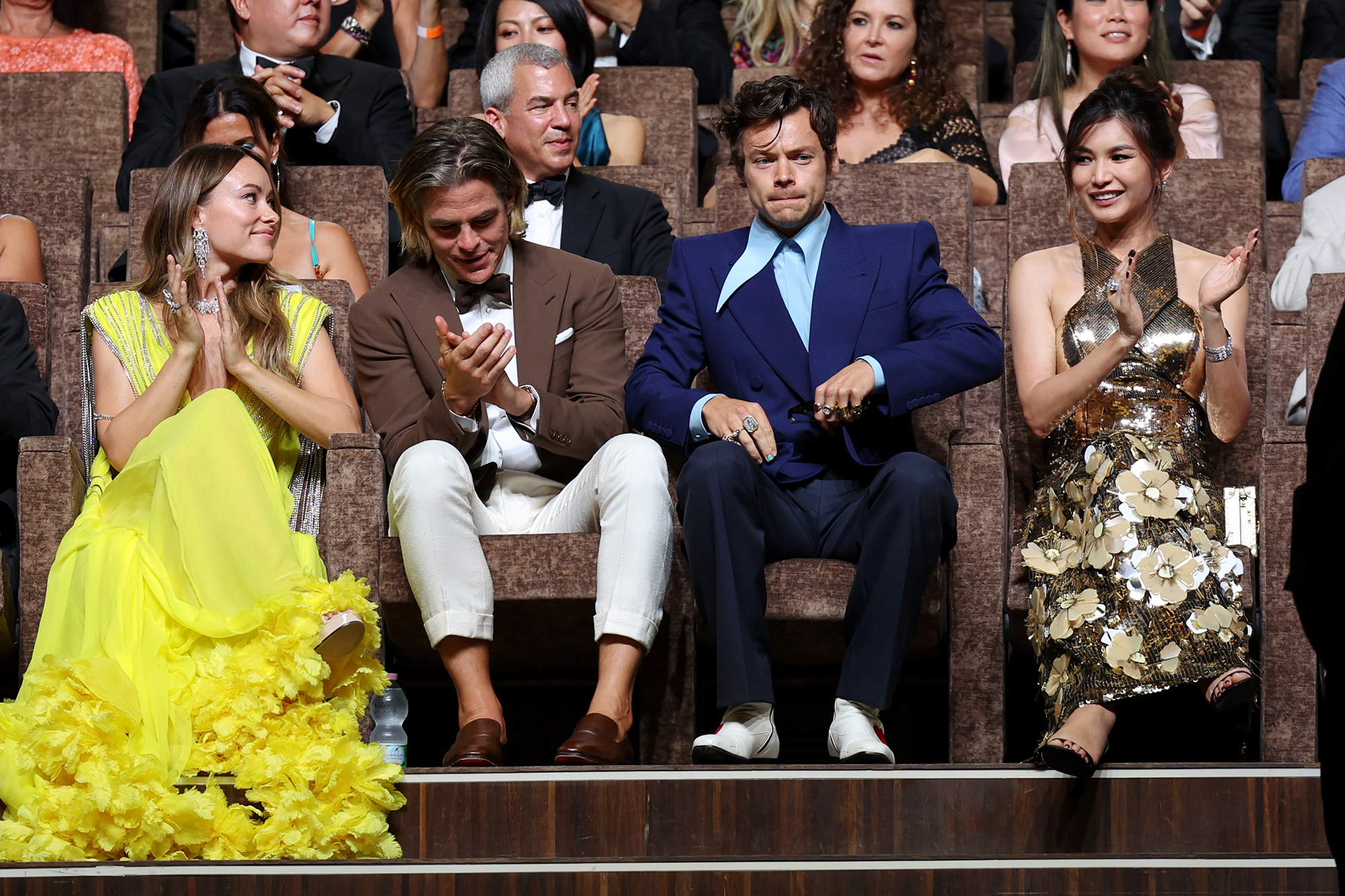 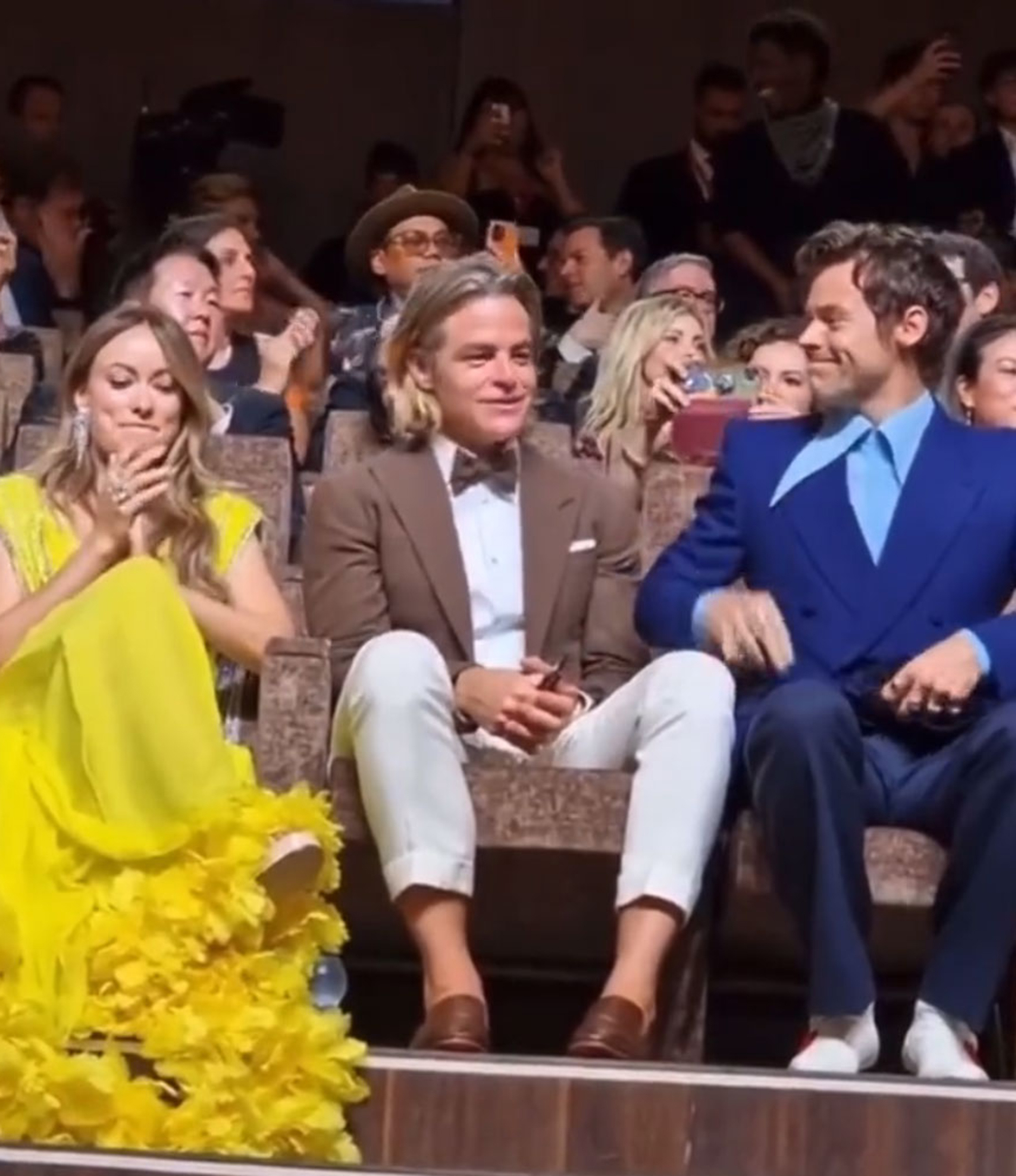 Six cost of living payments worth up to £1,399 hitting bank accounts before Xmas | The Sun